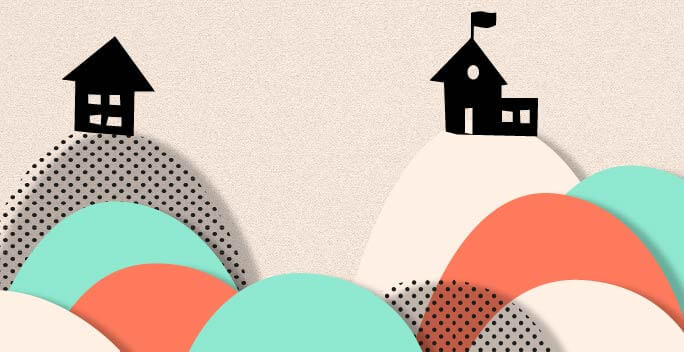 My entry into UX design was quite an unusual one. I had ventured into the world of software from a background in hospitality as I’d become sick of the unsociable hours and low pay. I’d been working in technical support for five years when my boss suggested I might consider a career in UX.

The company had hired various freelance UX designers who had struggled to understand the vision for their suite of software products so they decided it was better to train someone internally who knew and understood what they were trying to do. I had already been writing technical specs and doing some basic wireframing so I jumped at the opportunity.

After feeling unsure where my career was headed for awhile, I had been ready for a new challenge but hadn’t been sure how to go about it. This opportunity to become a UX designer seemed too good to turn down. 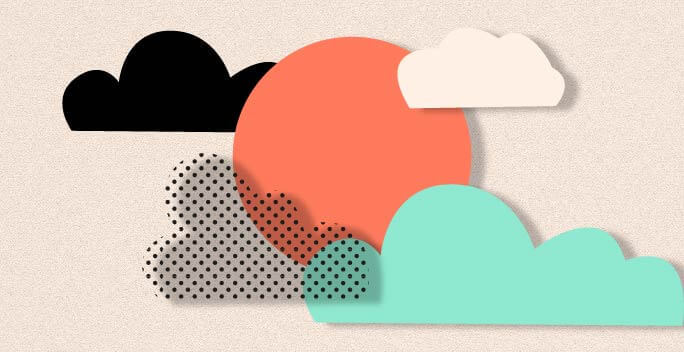 Advantages of working in UX

Obviously moving into UX would be a big change for me. I still wasn’t entirely sure what it was so I did plenty of initial research before accepting the challenge. Everything I found out seemed very positive.

UX is a growing phenomenon which is hot property in boardrooms across the globe.

“There’s no longer any real distinction between business strategy and the design of the user experience,” said Bridget van Kralingen, the senior vice president of IBM Global Business Services. It also commands higher wages than traditional design roles such as graphic design.

According to Payscale junior UXers in the US earn around $68k annually with salaries ranging between $44k and $99k. It also came seventh in Forbes list of top twenty jobs for work-life balance. And if those aren’t reasons enough, UX designers enjoy their work - respondents rated their career satisfaction as 5.4 on a 1–7 scale when surveyed by the Nielsen Norman Group.

I decided to take the plunge and become a UX designer. My main concern had been that I didn’t have a design background - I didn’t even do art at school. However from what I read, people come into UX design from professions ranging from psychology to project management to marketing. If those people could do it then so could I! 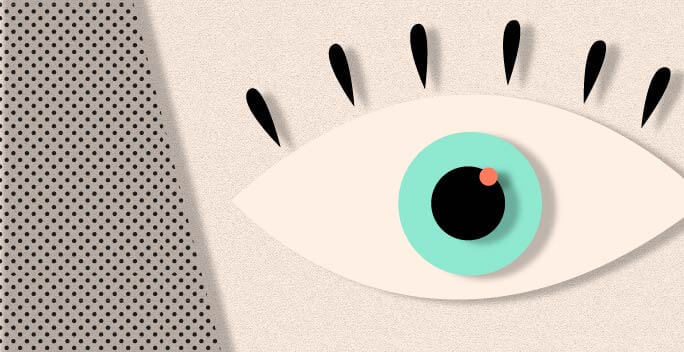 How I learned UX design

My employer, Purple Cubed, are fantastic at developing their people and promoting from within. They gave me access to the e-learning courses that their development team use for training and I was allowed time each week to devote to learning as well as encouraged to learn on the job.

However as the sole UX designer I really struggled to grasp the principles of UX and wasn’t entirely sure how to implement them. I still very much felt like the technical support manager and not the UX designer I was supposed to become. As a result, I was sent on a week-long UX short course. This helped a lot but what I was still lacking the practical experience to feel confident at the job in hand. I think my colleagues sensed this which led to me feeling like a fraud.

The tipping point came in February 2015. I confided in the technical director about my confidence issues and he suggested that I attend some networking events in the hope of meeting like-minded people and possibly even finding a mentor. Very luckily one of the events I attended was the London 2015 UX Hackathon run by CareerFoundry and digital career consultancy CogsAgency.com. In another stroke of luck, my team ended up winning the hackathon and we each received a free UX scholarship as our prize. 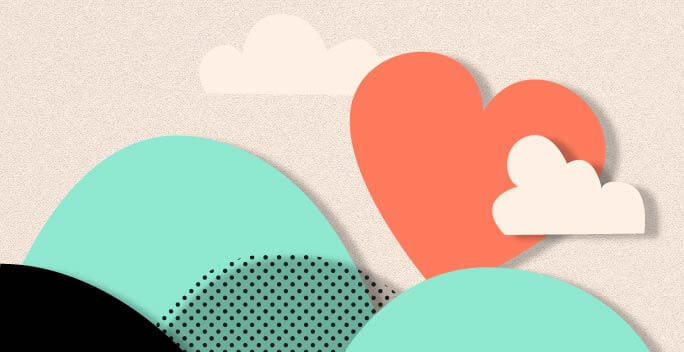 Studying the CareerFoundry course was the making of me. It is coursework-based and pupils are allowed to work on the UX project of their choice. I chose to redesign Purple Cubed’s help and support offering which meant I got to learn and also positively impact the company too.

The main benefits for me were:

I’m still in contact with my mentor Sophie Lepinoy who has been a real inspiration to me. I also love the Slack channel as it is a great way of keeping in contact with other graduates and learning about the latest UX developments.

Studying UX has given me the confidence that I actually have a useful skill, an identity and a career path - I didn’t feel like that when I worked in technical support. It has also opened doors for me. I got the travel bug in December 2015 and moved from the UK to Christchurch, New Zealand to work as a UX Designer for digital agency, NV Interactive. I then moved to Auckland to work as a UX Analyst for Datacom who are New Zealand’s largest IT company. I genuinely don’t think I would have had the confidence to apply for these roles overseas without my CareerFoundry training. 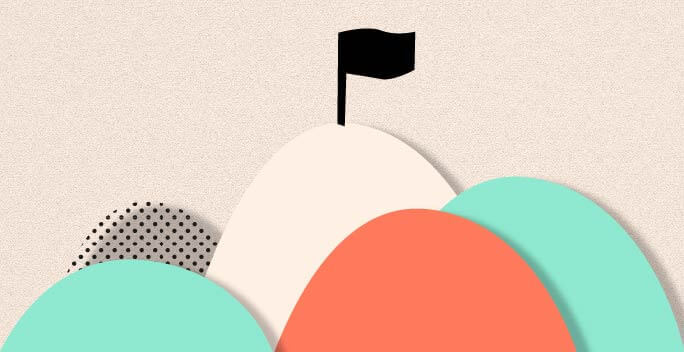 To conclude, a career in UX is extremely rewarding, diverse and can take you anywhere. Here are my top three tips if you think you are ready for a career change:

1. Do your research - Make sure a career in UX is what is best for you. CareerFoundry also offer courses in Web Development and UI design.

2. Study while working so you don’t run out of cash. CareerFoundry can be a great option as you only need to commit to 10-15 hours a week

3. Make contacts in the UX industry - Go to networking events, talk to everyone you can and don’t be afraid to ask questions as everyone was in your position once.