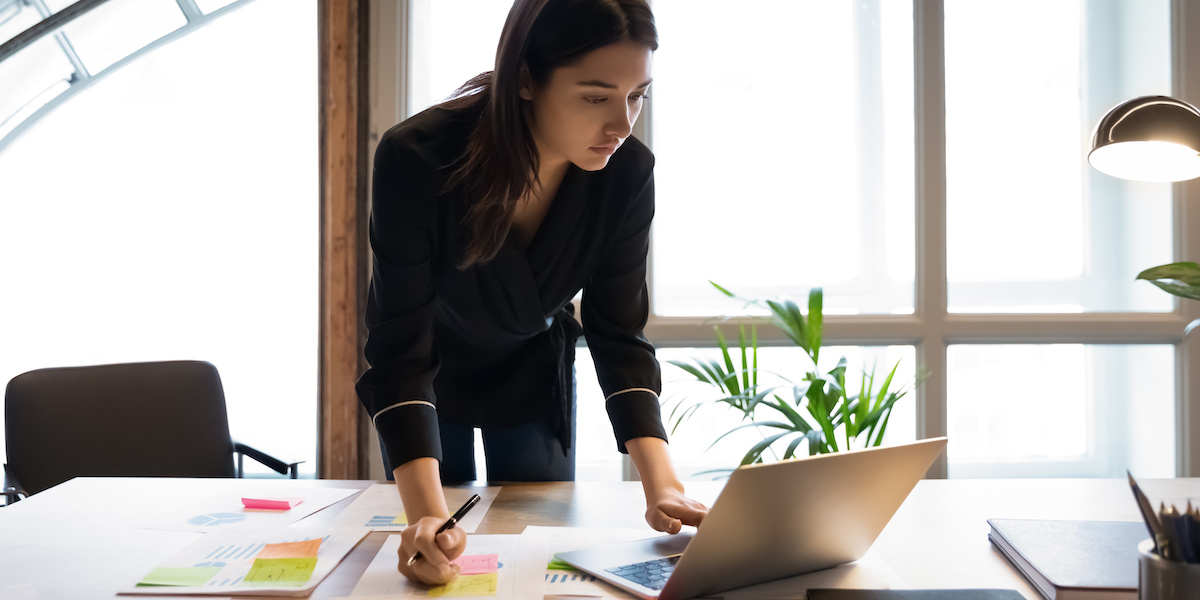 The impact of COVID-19 has accelerated digitization and has led many businesses to invest in the power of data analytics. By analyzing their data, organizations can streamline their efforts across departments by systematically highlighting and solving process flaws. It also helps them understand their target audience and offer a superior customer experience.

Various simulations and algorithms—powered by machine learning—are used to analyze data depending on the sample size, parameters, variables, required conclusion, etc. The Monte Carlo simulation is one such data analysis method that is especially useful for making predictions about complex systems where one or more variables are unknown. Simply put, it helps find viable solutions for complex, ambiguous problems.

In this article, we’ll explain the Monte Carlo simulation in detail. We will also have a brief look at its specific properties, applications, and methodologies. In all, the article will cover:

If you’d like to skip ahead, simply use the clickable menu. Now, let’s begin!

1. What is the Monte Carlo method?

The Monte Carlo method is a data analysis technique used in cases where there’s an intervention of random variables. It was invented during the second World War to improve decision-making under highly uncertain conditions. A Monte Carlo simulation is named as such after the famous casino district of  Monaco, because the element of ‘luck’ or ‘chance’ is inherent to the modeling approach here. Monte Carlo simulations use multiple values to replace uncertain variables, instead of just replacing them with a simple average—a ‘soft’ analysis method that doesn’t quite give accurate results.

Businesses often deal with uncertain variables that can impact important outcomes. The Monte Carlo simulation can be used to mitigate risks by predicting the likelihood of these outcomes.

But how do Monte Carlo simulations work? Let’s find out.

2. How does the Monte Carlo method work?

Monte Carlo simulations come up with a set of varying outcomes corresponding to an estimated range of values, as opposed to using fixed input values. These outcomes are derived from one or more probability distributions based on one or more uncertain variables.

To run a Monte Carlo simulation, values are sampled at random from the input probability distribution. These samples are known as iterations. Once an iteration is done, it recalculates the results for a different range of values—between the minimum and maximum values obtained from the first iteration. This can be repeated thousands of times to come up with a large number of likely outcomes.

As the number of input variables increases, the number of probable outcomes increases as well. This allows you to make forecasts further out in time with more accuracy. This is why Monte Carlo simulations are often used to make long-term predictions.

Let’s understand how the Monte Carlo method generates outcomes based on a simple example. Assume you have a weighted dice. However, you don’t know which is the heavier side. Manually finding the odds of a specific number coming with the face side up is difficult. Finding an accurate answer? Close to impossible.

The Monte Carlo method simply simulates rolling this dice 10,000 times (or more) and uses the results to make very accurate predictions for what’s mostly likely to happen when the die is rolled. The higher the number of simulations, the higher the accuracy.

3. How to use Monte Carlo methods

Like any other data analysis technique, the Monte Carlo simulation can be performed using any appropriate tool such as machine learning applications like TensorFlow and PyTorch, or, for smaller sample sets, even Excel. However, regardless of the software, all Monte Carlo simulations involve three basic mathematical steps. These are:

While modifying the parameters for subsequent iterations, one thing to keep in mind is that it is generally better to have small variances. If the deviances/standard deviation values start getting too large, you might want to tweak the parameters further.

Variances are statistical values that measure the spread between the numbers in a dataset. Small variance values (like 35/12, which is the variance for rolling a fair die) suggest that the numbers in your set are closer together and that your simulation is operating within a small, accurate range.

As a rule of thumb, it would be a good idea to use simulations instead of machine learning algorithms if:

A few common examples of a Monte Carlo simulation are:

Finally, consider defining a Bernoulli distribution for flipping a coin. Now, if you sample your calculations from this distribution, you are essentially performing a Monte Carlo simulation!

Using pandas to construct a Python model that simulates a spreadsheet is one of the easiest and most efficient ways of running Monte Carlo simulations in Python. Here’s how you go about it.

Task: Predicting the sales commission budget for next year.

A table has been created, which represents the sales targets given to sales reps this year, their actual sales for the year and the commission rate they charge. This information will be used to predict the sales commission these reps are expected to make next year.

Step 1: Import your libraries and set up plotting styles.

This step involves writing simple commands like ‘import pandas as pd’ that direct your Python program to import the pre-programmed libraries needed for the simulation.

This step involves declaring the predefined variables and assigning them appropriate values.

Step 3: Use NumPy to generate a list of percentages similar to our original normal distribution

This step involves running a line of code that directs Python to generate a random list of percentage values that is similar to our initial ‘% commission rate’ values.

This is the sample set created by executing the previous step.

This step involves manually feeding some values for the independent (predefined) variable in order to achieve a normal distribution.

Step 6: Build up a pandas DataFrame

A pandas DataFrame is the Excel sheet or table that will store the result values.

The following image shows what the new dataframe will look like.

In this step, we’re manually writing the formula that will define the commission rates based on the sales made and other predefined values.

Step 8: Create commission rate values and use it to estimate the amount

In this step, we are using the commission rate values obtained from the previous step to calculate the commission amount. You can repeat this multiple times to get more accurate predictions.

So, there you have it! In this article, we’ve covered the basics of Monte Carlo simulations, and how to apply them to the world of data analytics. Here were the main talking points: