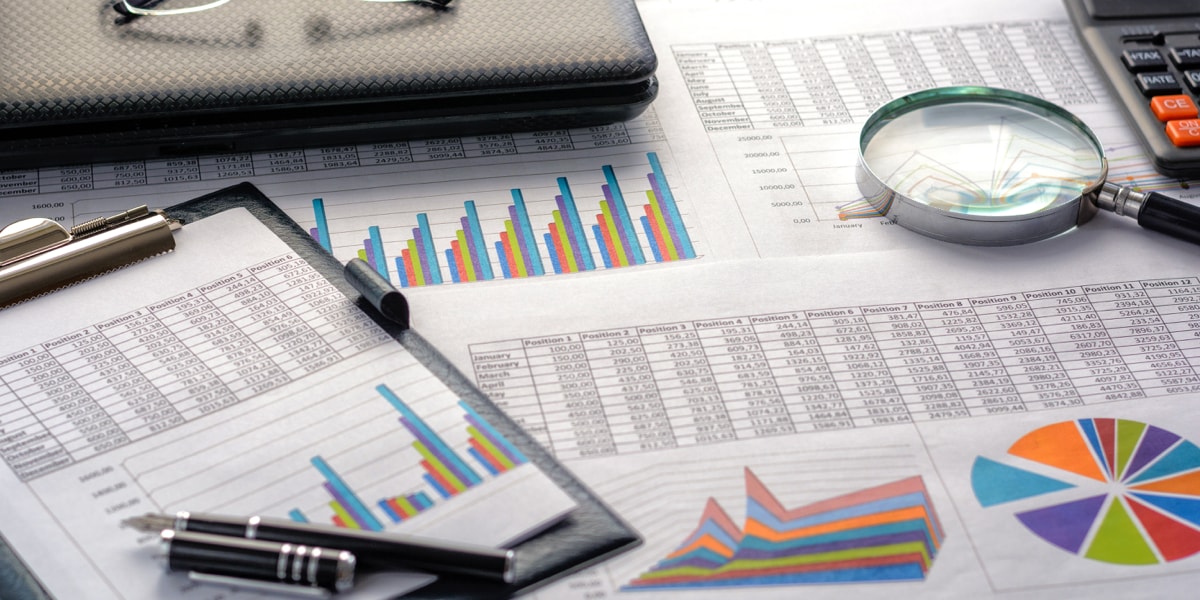 Data analysts are required to use a variety of different skills on a daily basis; everything from in-depth analyses to data visualisation and storytelling. One minute you’ll be composing an SQL query to explore a data set, the next you’ll stand in front of a board of directors outlining how the business needs to adapt according to your findings.

Having already covered the differences between data analysts and data scientists, data analyst salaries, and some of the key data analytics terms for people just starting out, we’ll now look at the key skills associated with being a data analyst. You probably already possess some of the skills, since they cover a broad range of skill sets touching on communication, analytics, and problem solving.

In this article, we’ll get to the bottom of what it means to be a data analyst. We’re currently offering a short Intro to Data Analytics Course, which is focused on getting to grips with the fundamentals of Microsoft Excel, a key tool in analytics. It’s a clear and accessible introduction to data analytics that will teach you one of the core skills associated with being a data analyst. It’ll also gently remove any residual doubt you might have about your suitability for the field: yes, you too can become a data analyst!

Becoming a data analyst: the key skills you need

Problem solving is one of the most important skills a data analyst should possess. Around 90% of analytics is about critical thinking, and knowing the right questions to ask. If the questions you ask are grounded in knowledge of the business, the product and the industry, you’ll get the answers you need. Data analysis is about being presented with a problem (i.e., “why aren’t we selling more red bikes?”), and carrying out the necessary investigative tasks to find the answer.

Data analytics is a lot about thinking logically through the problems you encounter. You’ll come to the right conclusions quicker if you’re familiar with the challenges and nuances of the data. If red bikes aren’t selling well, why could this be? Is it because other colors have larger ranges? Are red bikes typically priced higher than other bikes? Are red bikes only available in mountain bike form, therefore discouraging city dwellers to purchase them? Data analysts draw conclusions quicker by using their logic to understand the data. 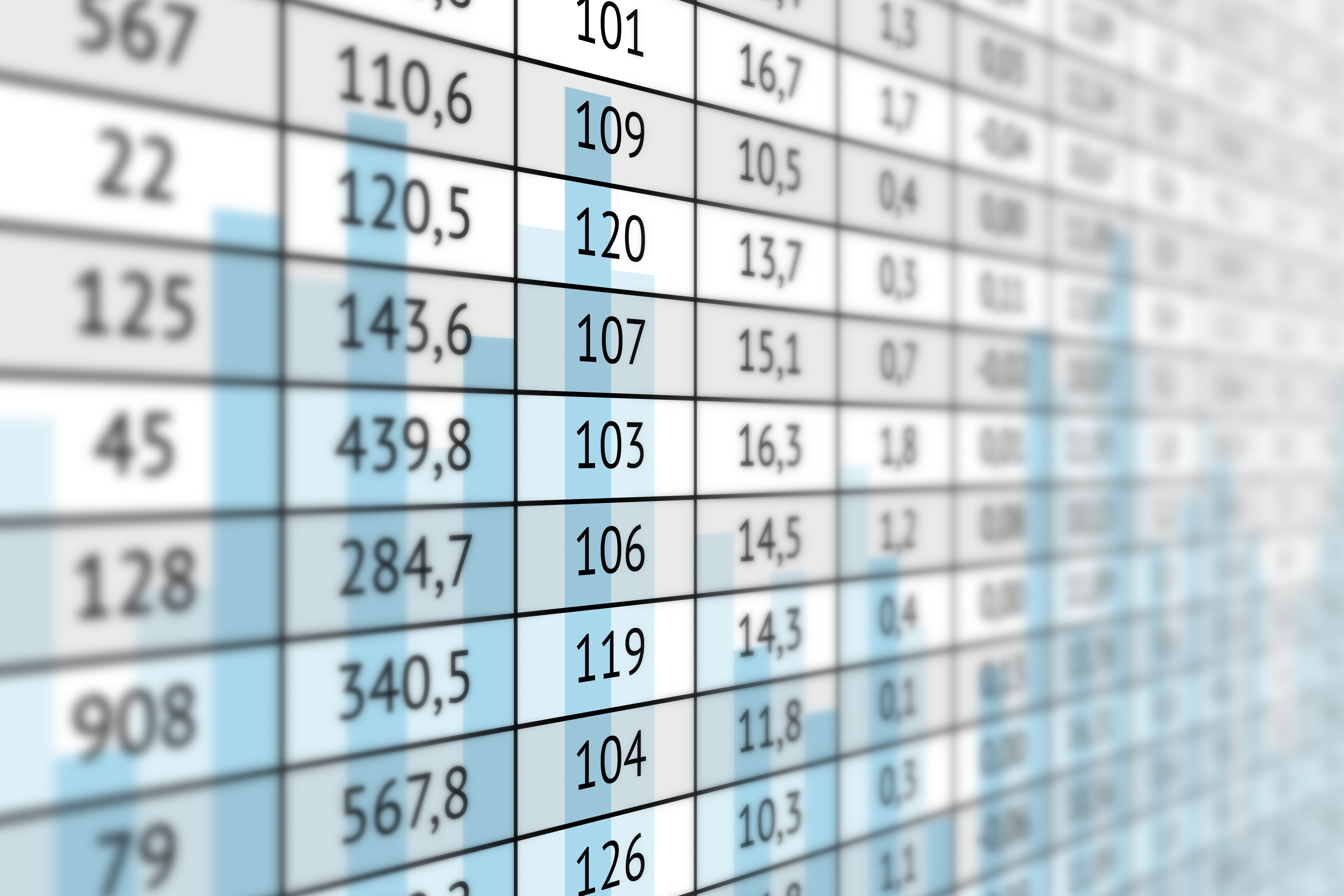 Many data analysts don’t come from the world of numbers—often, they come from a business or marketing background. It’s perfectly possible to grow your knowledge of this area as you go. While not necessarily a ‘skill’, an aptitude for numbers is certainly a good thing for any aspiring data analyst to have. You’re going to need to bring a level of numerical expertise to the role, either from formal education or other experience. You can learn most of the numerical skills related to data analytics—such as regression analysis, which involves examining two or more variables and their relationships—without having to go back to school.

Having a thorough grounding in statistics is also beneficial. You’re going to need an appreciation for queries, which are commands used by computers to perform tasks. In analytics, these commands are used to extract information from data sets. Brushing up on your knowledge of applied science and linear algebra is going to make things easier for you, although don’t be put off if this is all a mystery to you.

As we mentioned earlier, knowledge of Microsoft Excel is an essential skill for effective data analysis. It’s a spreadsheet program used by millions of people around the world to store and share information, perform mathematical and statistical operations and create reports and visualizations that summarize important findings. For data analysts, it’s a powerful tool for quickly accessing, organizing, and manipulating data to derive and share insights. Data analysts work with Excel every day, so you’re going to have to really know your VLOOKUP from your pivot tables. Want to find out where the red bikes sell the most? Curious as to whether the average price of red bikes is higher than blue bikes? Excel can help provide answers to these kinds of questions.

As well as Excel, analysts need to be familiar with at least one querying language. These languages are used to instruct computers to do specific tasks, including many related to the analysis of data. The most popular languages for data analysis are SQL and SAS, while programming languages such as Python and R have a wide variety of powerful programs dedicated to analyzing data.

Many of the languages available perform different functions or are geared at one particular industry. SAS is primarily used in the medical industry, whereas SQL is often used for retrieving data from databases. If you have an idea of the industry you’d like to work in, it’s beneficial to do some research and find out what languages they use—tailoring your learning to the sector(s) you’re most interested in is a clever move. 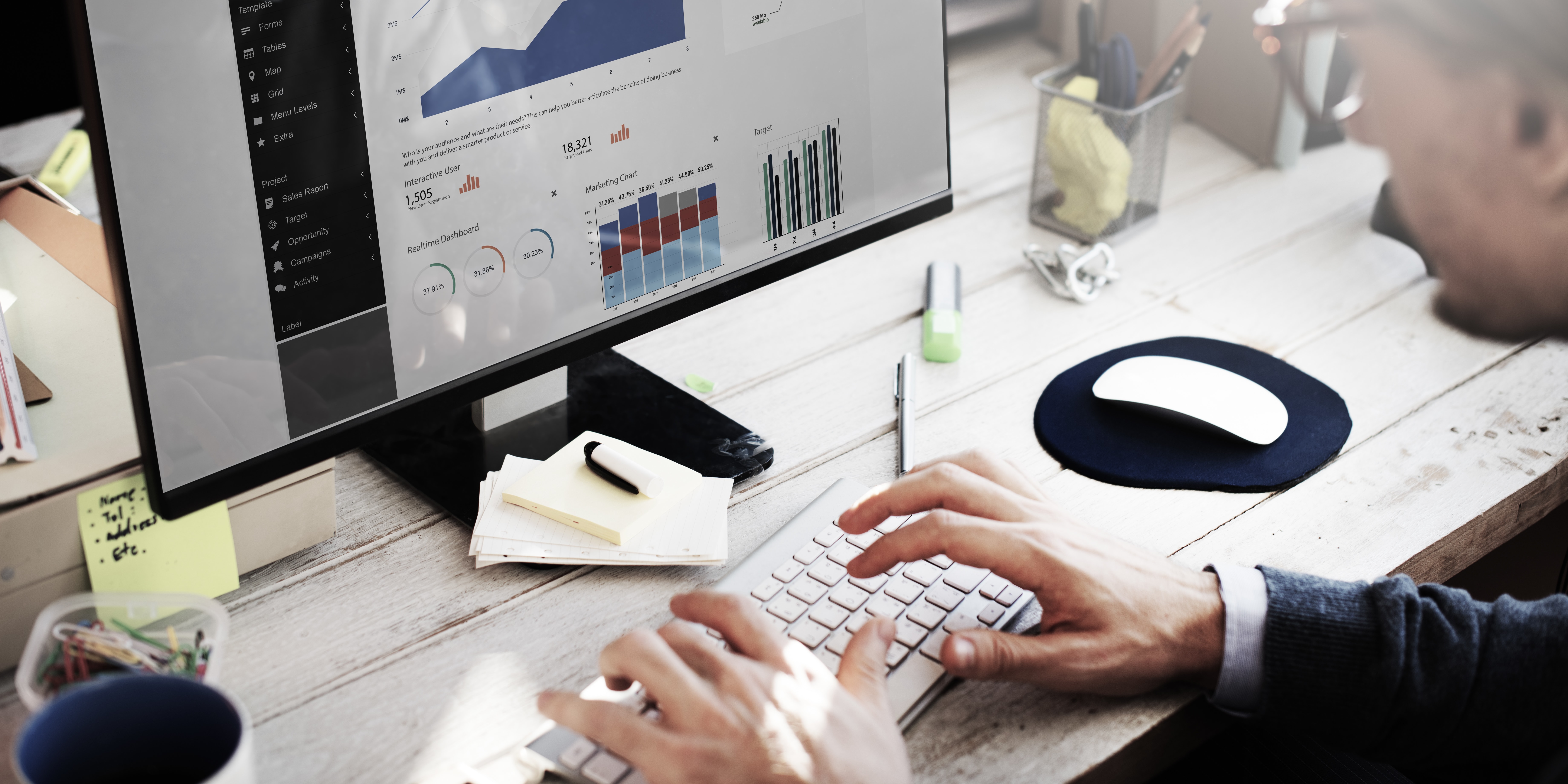 It’s difficult to take a complicated topic and present findings in a simple way, but that’s precisely the job of the data analyst! It’s about turning your findings into easily digestible chunks of information. Telling a compelling story with your data is crucial, and so much of this involves the use of visual aids. Graphs and pie charts are a popular and extremely effective means of illustrating data findings.

Both Microsoft Excel and Tableau boast plenty of options for visualizing data, enabling you to present findings in an accurate way. The skill lies in knowing how best to present the data, so that your findings speak for themselves. There’s something of a tendency among tech professionals to speak in complex and esoteric terms, but to be a good data analyst is to communicate findings easily and effectively through simple visualizations.

As well as being able to visualize your findings, accurately, data analysts must be able to communicate findings verbally. Data analysts work constantly with stakeholders, fellow colleagues and data suppliers, so good communication skills are essential. How good are you at talking to people? Can you effectively break down technical information into simple words? This is a crucial skill that goes hand in hand with data visualization—it’s all in the delivery!

You’ll often need to present your findings in front of an audience, who might not be familiar with your analytical methods and processes. The job of the data analyst is to clearly translate their findings into non-technical terms. Your audience wants to hear your findings in ways which relate to their own roles. The bike designer is interested in hearing what designs of the red bike aren’t selling that well, and if customers are choosing not to buy a certain design in red. The marketing manager wants to know if red bikes aren’t selling well in a certain country and whether sales have been affected by lack of marketing spend. The product manager wants to know if there is a general shift in popularity towards fixed gear bikes, and whether the drop in red bike sales is likely to last for a longer period of time. It’s crucial data analysts take their audience into consideration.

So you’ve now learned about the main skills associated with the work of a data analyst. If that’s made you curious to learn more, our data analytics blog contains more related articles about working in the field. And, if you’re keen to find out how to become a data analyst, check out this guide.

Tom Taylor is a Welsh copywriter and journalist. He’s worked for a number of tech companies in Berlin and spends his weekends writing about music and food for acclaimed blog Berlin Loves You.