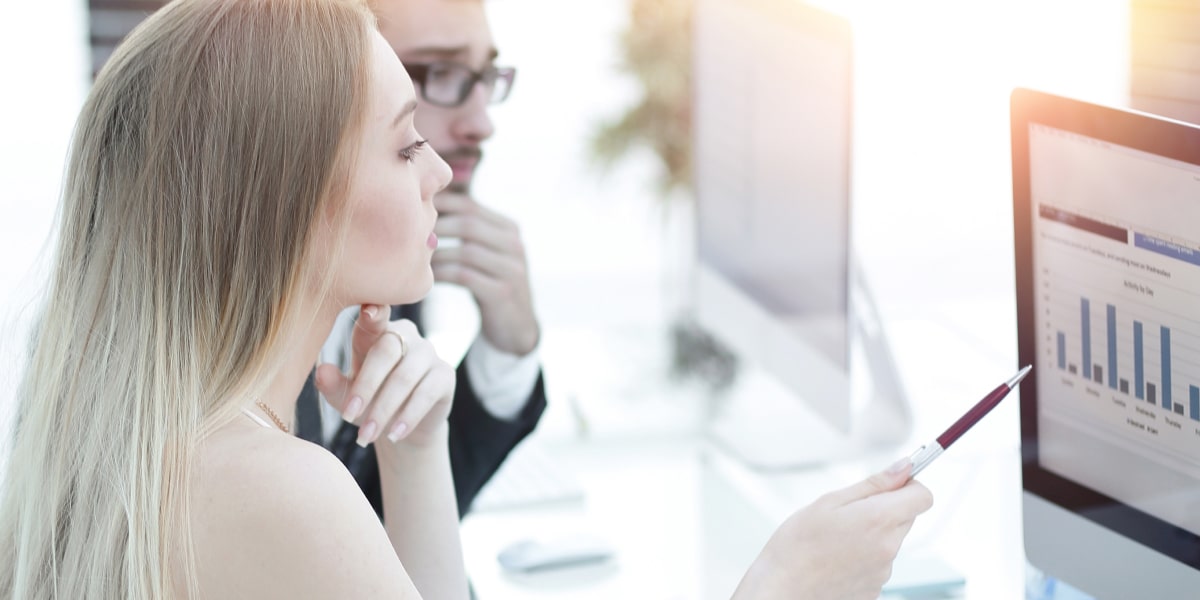 Distribution is a core concept in data analytics, data science, and machine learning. It lays the foundation for statistical analysis of a given dataset, and provides the basis for certain machine learning models.

Before we dive into Bernoulli distribution, let’s first refresh on what distribution means in the world of statistics. If you’re already familiar with the concept of distribution, just skip ahead using the clickable menu.

1. What are distributions in statistics? A brief introduction

In statistics, a distribution is a function that shows the possible values for a variable and how often they occur within a given dataset. It enables you to calculate the probability of certain outcomes occurring, and to understand how much variation there is within your dataset.

Let’s imagine you’ve collected occupational data for 500 people living in New York. The different possible outcomes are all the various job titles within your dataset. Because occupation is categorical in nature (i.e. not numerical), the distribution of your dataset would tell you how many (or what percentage) of the people in your sample fall into each group. For example, 20% of the sample are lawyers, 10% are teachers, 5% are nurses, and so on. 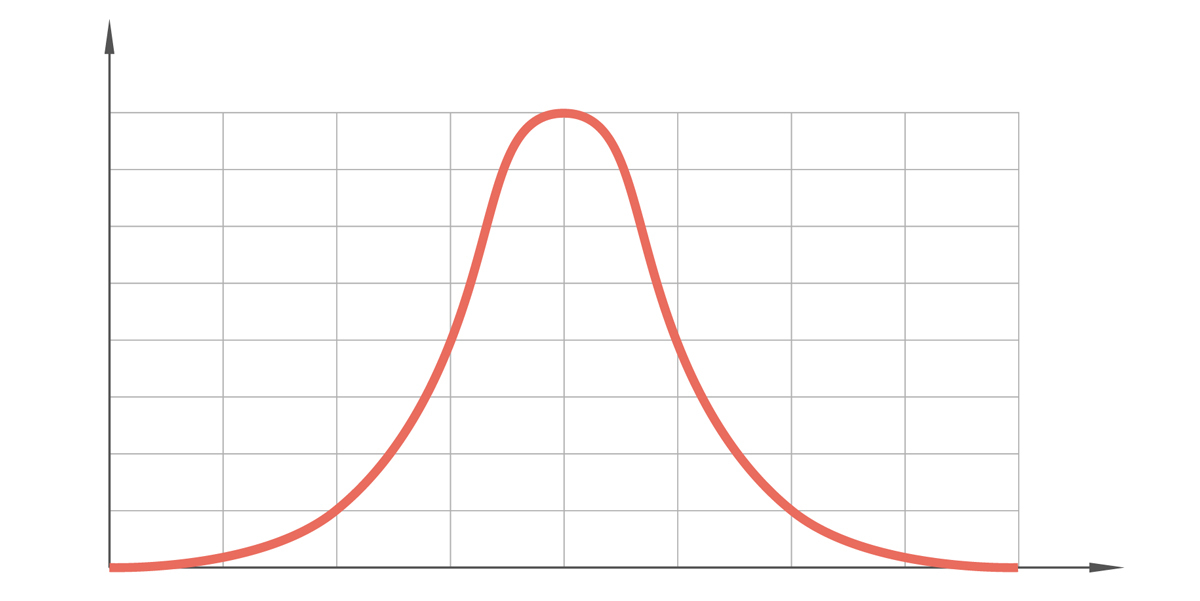 2. What is Bernoulli distribution?

That’s discrete probability distribution in a nutshell. So what about Bernoulli distribution?

Bernoulli distribution applies to events that have one trial and two possible outcomes. These are known as Bernoulli trials. Think of any kind of experiment that asks a yes or no question—for example, will this coin land on heads when I flip it? Will I roll a six with this die? Will I pick an ace from this deck of cards? Will voter X vote “yes” in a political referendum? Will student Y pass their math test?

You get the idea. In Bernoulli trials, the two possible outcomes can be thought of in terms of “success” or “failure”—but these labels are not to be taken literally. In this context, “success” simply means getting a “yes” outcome (for example, rolling a six, picking an ace, and so on).

While grappling with Bernoulli distribution, you’ve likely come across another term: binomial distribution. So what’s the difference between the two, and how do they relate to one another?

The coin toss example is perhaps the easiest way to explain Bernoulli distribution. Let’s say that the outcome of “heads” is a “success,” while an outcome of “tails” is a “failure.” In this instance:

With a standard coin, we know that there’s a 50/50 chance of landing on either heads or tails. So, in this case:

The coin-toss example is a very simple one, but there are actually many scenarios in life that have a yes-no outcome. For example:

4. What are the conditions for Bernoulli distribution?

If a scenario meets all three of those criteria, it can be considered a Bernoulli trial. Now we’re familiar with Bernoulli distribution, let’s consider where it comes into play in the broader fields of data analytics, data science, and machine learning.

Probability distributions, such as Bernoulli distribution, are not only useful for mathematicians and statisticians; they also have a crucial role to play in data analytics, data science, and machine learning. Data analysts and data scientists work with large volumes of data, and looking at the distribution of a given dataset is an essential part of exploratory data analysis—that is, getting an initial understanding of your data before you investigate further.

In machine learning, many models work based on distribution assumptions, and the Bernoulli distribution (and other discrete probability distributions) are primarily used in the modeling of binary and multi-class classification problems. Some examples of binary classification models include spam filters which detect whether an email should be classified as “spam” or “not spam,” models that can predict whether a customer will take a certain action or not, or classifying a product as, say, a book or a film. An example of a multi-class classification model could be a model that identifies which category of products will be most relevant to a particular customer.

So, if you’re keen to delve deeper into data analytics, data science, or machine learning, probability distributions, like the Bernoulli distribution, are a good place to start.

In this post, we introduced Bernoulli distribution—a concept worth getting to grips with if you’re considering a career in any kind of data-related field. To recap:

If you’re learning about statistics with a view to getting started in the data industry, why not try out a free introductory data analytics short course? And, for more introductory guides, check out the following: