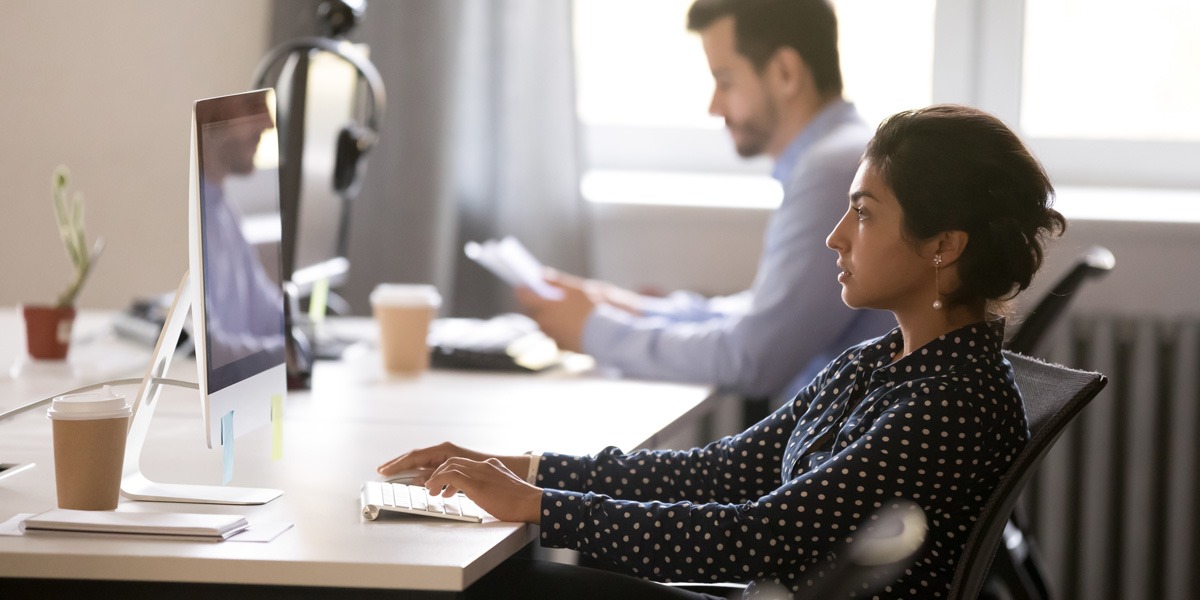 If you’re new to the field of data analytics, you’re probably trying to get to grips with all the various techniques and tools of the trade. One particular type of analysis that data analysts use is logistic regression—but what exactly is it, and what is it used for?

We’ve divided our guide as follows:

1. What is regression analysis?

Regression analysis can be used for three things:

2. What is logistic regression?

Logistic regression is a classification algorithm. It is used to predict a binary outcome based on a set of independent variables.

Ok, so what does this mean? A binary outcome is one where there are only two possible scenarios—either the event happens (1) or it does not happen (0). Independent variables are those variables or factors which may influence the outcome (or dependent variable).

So: Logistic regression is the correct type of analysis to use when you’re working with binary data. You know you’re dealing with binary data when the output or dependent variable is dichotomous or categorical in nature; in other words, if it fits into one of two categories (such as “yes” or “no”, “pass” or “fail”, and so on).

However, the independent variables can fall into any of the following categories:

So, in order to determine if logistic regression is the correct type of analysis to use, ask yourself the following:

For example: if you and your friend play ten games of tennis, and you win four out of ten games, the odds of you winning are 4 to 6 ( or, as a fraction, 4/6). The probability of you winning, however, is 4 to 10 (as there were ten games played in total). As we can see, odds essentially describes the ratio of success to the ratio of failure. In logistic regression, every probability or possible outcome of the dependent variable can be converted into log odds by finding the odds ratio. The log odds logarithm (otherwise known as the logit function) uses a certain formula to make the conversion. We won’t go into the details here, but if you’re keen to learn more, you’ll find a good explanation with examples in this guide.

4. What is logistic regression used for?

Now we know, in theory, what logistic regression is—but what kinds of real-world scenarios can it be applied to? Why is it useful?

Logistic regression is used to calculate the probability of a binary event occurring, and to deal with issues of classification. For example, predicting if an incoming email is spam or not spam, or predicting if a credit card transaction is fraudulent or not fraudulent. In a medical context, logistic regression may be used to predict whether a tumor is benign or malignant. In marketing, it may be used to predict if a given user (or group of users) will buy a certain product or not. An online education company might use logistic regression to predict whether a student will complete their course on time or not.

As you can see, logistic regression is used to predict the likelihood of all kinds of “yes” or “no” outcomes. By predicting such outcomes, logistic regression helps data analysts (and the companies they work for) to make informed decisions. In the grand scheme of things, this helps to both minimize the risk of loss and to optimize spending in order to maximize profits. And that’s what every company wants, right?

For example, it wouldn’t make good business sense for a credit card company to issue a credit card to every single person who applies for one. They need some kind of method or model to work out, or predict, whether or not a given customer will default on their payments. The two possible outcomes, “will default” or “will not default”, comprise binary data—making this an ideal use-case for logistic regression. Based on what category the customer falls into, the credit card company can quickly assess who might be a good candidate for a credit card and who might not be.

Similarly, a cosmetics company might want to determine whether a certain customer is likely to respond positively to a promotional 2-for-1 offer on their skincare range. In which case, they may use logistic regression to devise a model which predicts whether the customer will be a “responder” or a “non-responder.” Based on these insights, they’ll then have a better idea of where to focus their marketing efforts.

5. What are the different types of logistic regression?

The three types of logistic regression are:

6. What are the advantages and disadvantages of using logistic regression?

By now, you hopefully have a much clearer idea of what logistic regression is and the kinds of scenarios it can be used for. Now let’s consider some of the advantages and disadvantages of this type of regression analysis. 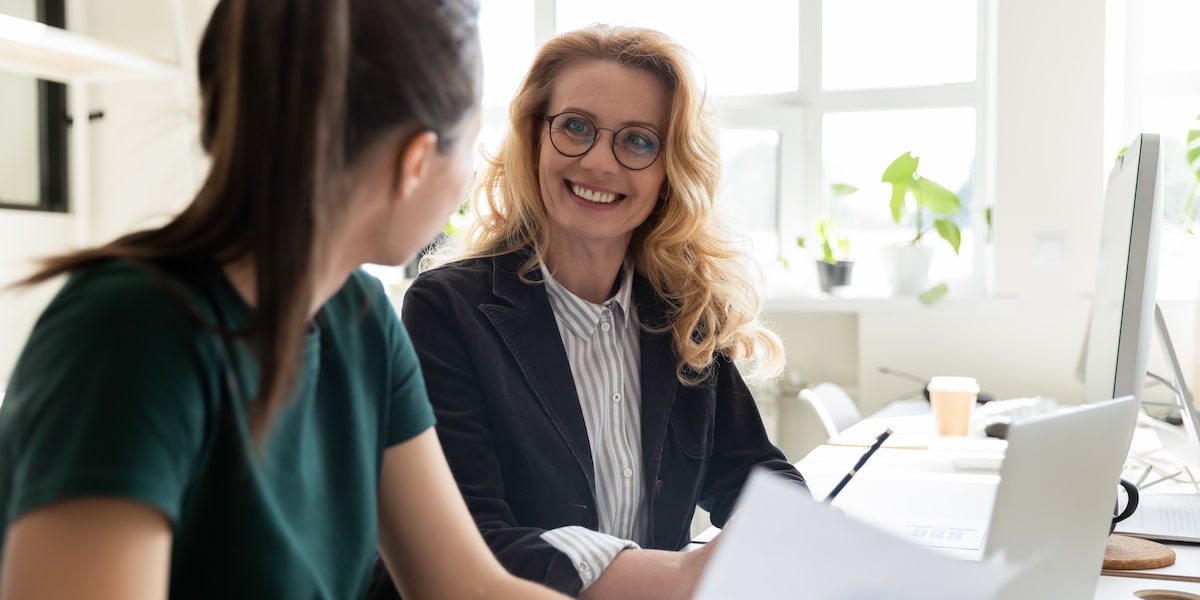 So there you have it: A complete introduction to logistic regression. Here are a few takeaways to summarize what we’ve covered:

Hopefully this post has been useful! If so, you might also enjoy this introductory guide to Bernoulli distribution—a type of discrete probability distribution. And, if you’d like to learn more about forging a career as a data analyst, why not try out a free, introductory data analytics short course. From there, check out some of the best online data analytics courses, then check out the following articles: