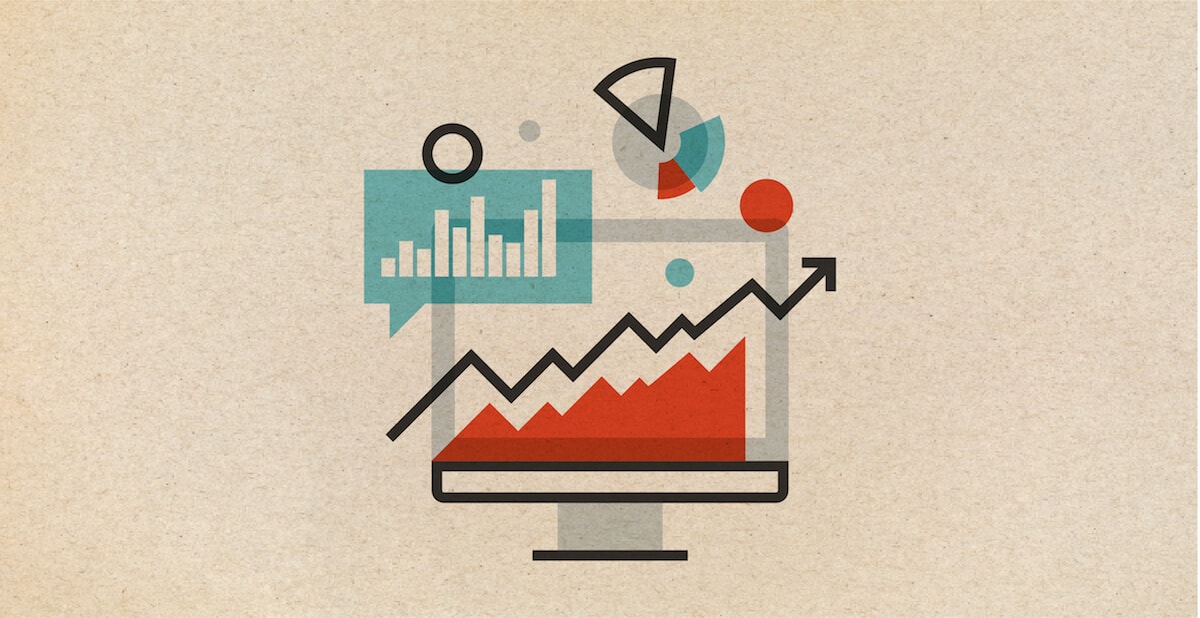 Let me tell you a story about Dong.

Dong Nguyen spent his childhood and teen years in a small village near Hanoi. As a child, he fell in love with Super Mario Brothers and all things game-related, really. He began to code at the age of 16 and ultimately landed a college internship at a Vietnamese company, Punch Entertainment. During this time, he realized that the game Angry Birds was really too complicated for mobile users. In less than three days, he had created Flappy Bird as an alternative. The game was originally released in 2013, and by January 2014, it was at the top of the Free Apps charts in the U.S. and China. The Android version was released to Google Play soon afterward. Through in-app advertising, Nguyen became a millionaire and now owns his own game app company.

Nguyen’s story is unusual, of course, but it does point to the growing need for mobile apps that are simpler and easier for users. For this reason, companies are scrambling to get their own apps developed by hiring experts in iOS development. By doing so they can be competitive in the mobile marketplace – the fastest growing e-commerce marketplace today. 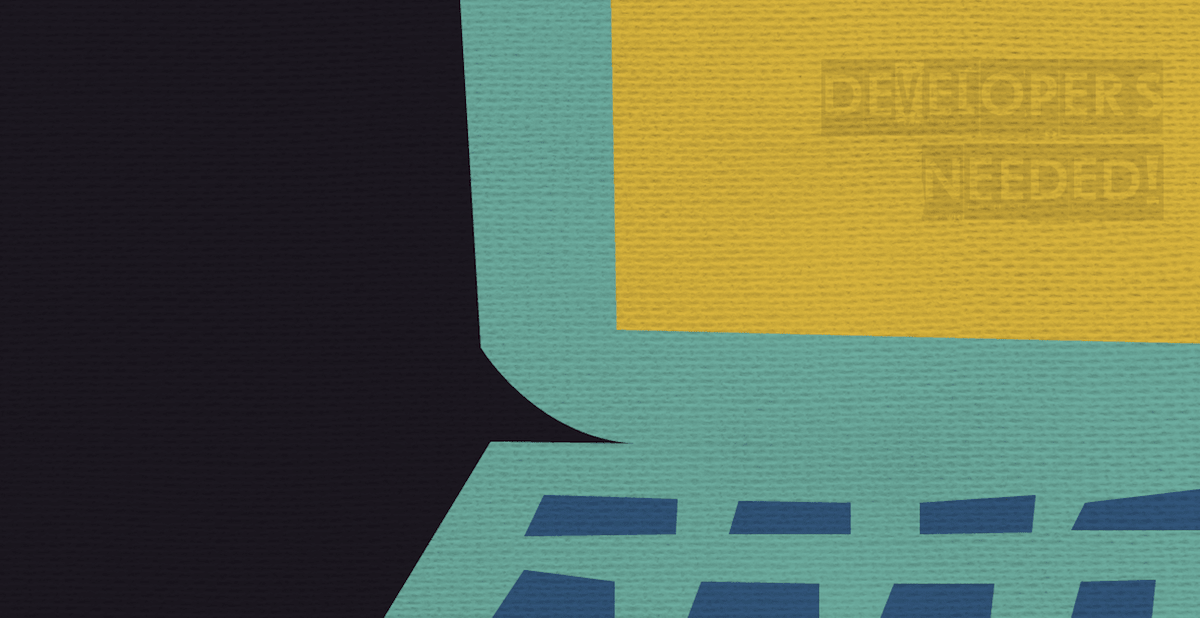 The continually changing world of devices means that businesses will need to keep app developers permanently employed and ensure that they have the professional development and training to meet the new trends, particularly in terms of their iOS app development needs.

And as more entrepreneurs strike out into the world of app development they will need to continually upgrade their skills. Moving through 2016, seven trends are already emerging that app developers will need to be prepared for. 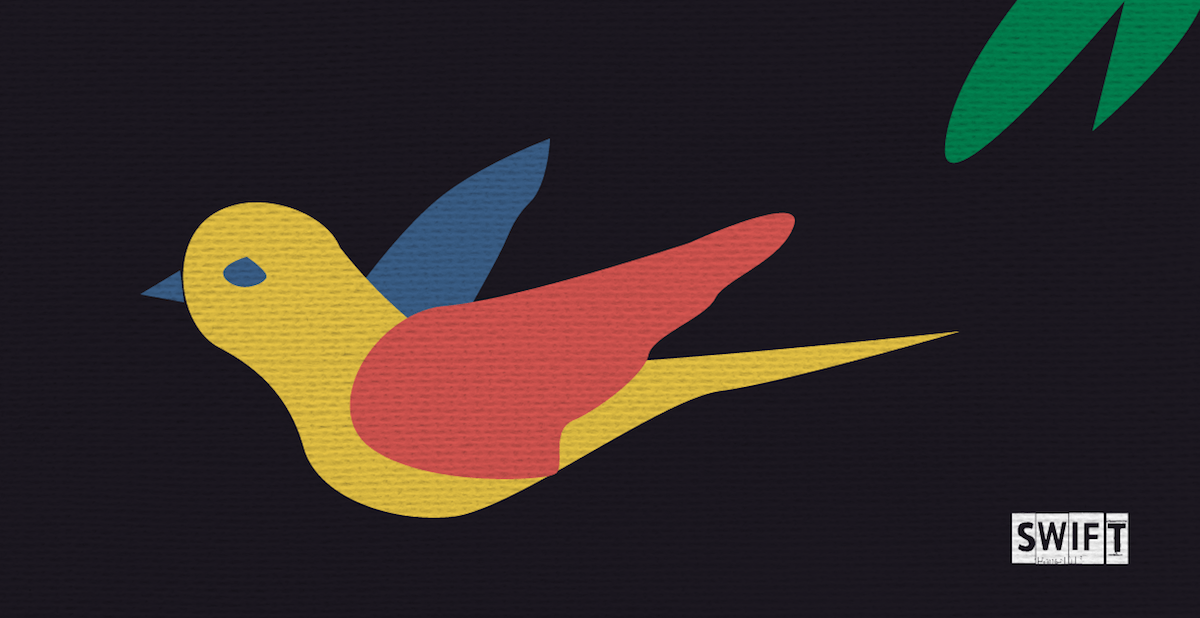 Up until now, Objective C coding has been the mainstay for iOS apps. When Swift hit the coding world last year however, app developers came to see the new set of frameworks and methodologies as simpler and more inclusive, enabling them to use Xcode tools to write reliable code. It should be noted too that Apple has recently launched Swift 2, with even better and more developer-friendly features. And Swift is just better for developing apps, not just for iOS, but also for WatchOS and tvOS. Developers definitely need to learn Swift. 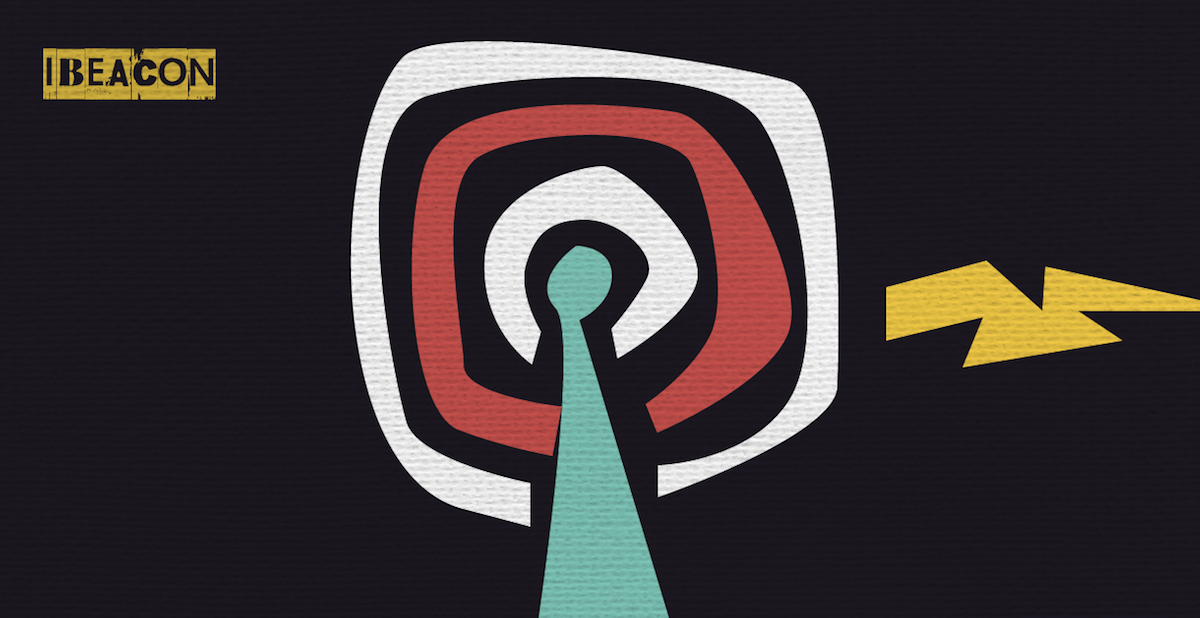 Most businesses, especially those involved in mobile-marketing want location tracking of their apps’ users. This allows a company to personalize its services. Unfortunately, iBeacon for geo-location is a huge drain on batteries, and it irritates users a bit. The developer who can figure ways to make iBeacon less draining will be much appreciated by his/her employer. 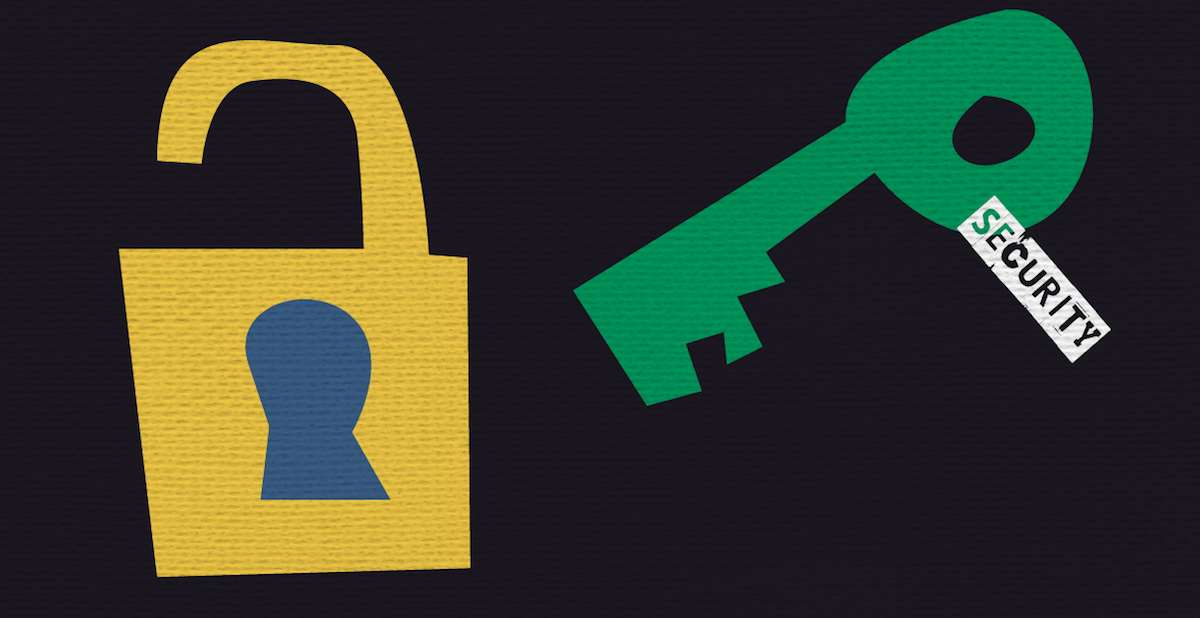 Now that mobile-commerce is exploding, there is the continuing question of security for users who are making purchases through mobile apps. It is the developer’s responsibility to use high-end security features so that users will trust his/her company’s app. And this goes as well for any gaming app that an individual developer may create that will have advertising and purchases imbedded. A 2015 Gartner App Security Report revealed that 75% of mobile apps did not meet basic security needs. This has to stop, and iOS developers will need to learn Apple’s new standards for security. 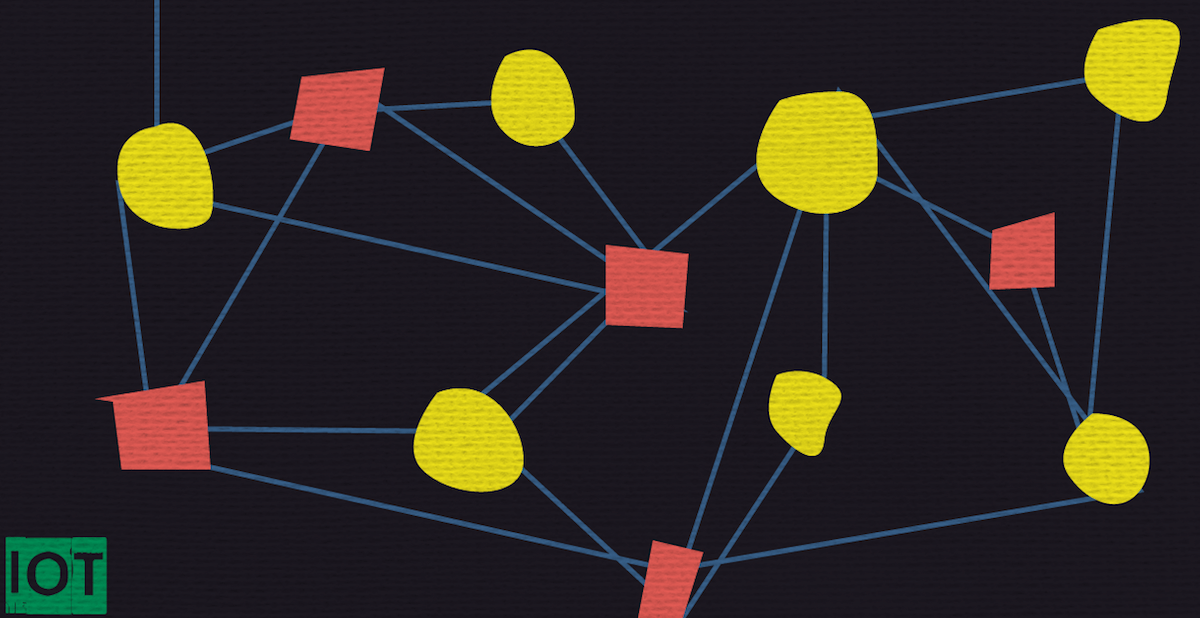 Here’s a real disruption for app development. The Apple Watch 2, released in April of this year is predicted to be the most popular wearable device of 2016. Apps that are designed for phone and tablets will need to be remodeled with extensions for the Watch OS2. Another prediction foresees that the current 10,000 Apple watch apps will triple during 2016. Learning how to develop extensions for the watch and lots of other objects in the coming iOT universe will be critical for new and existing developers. 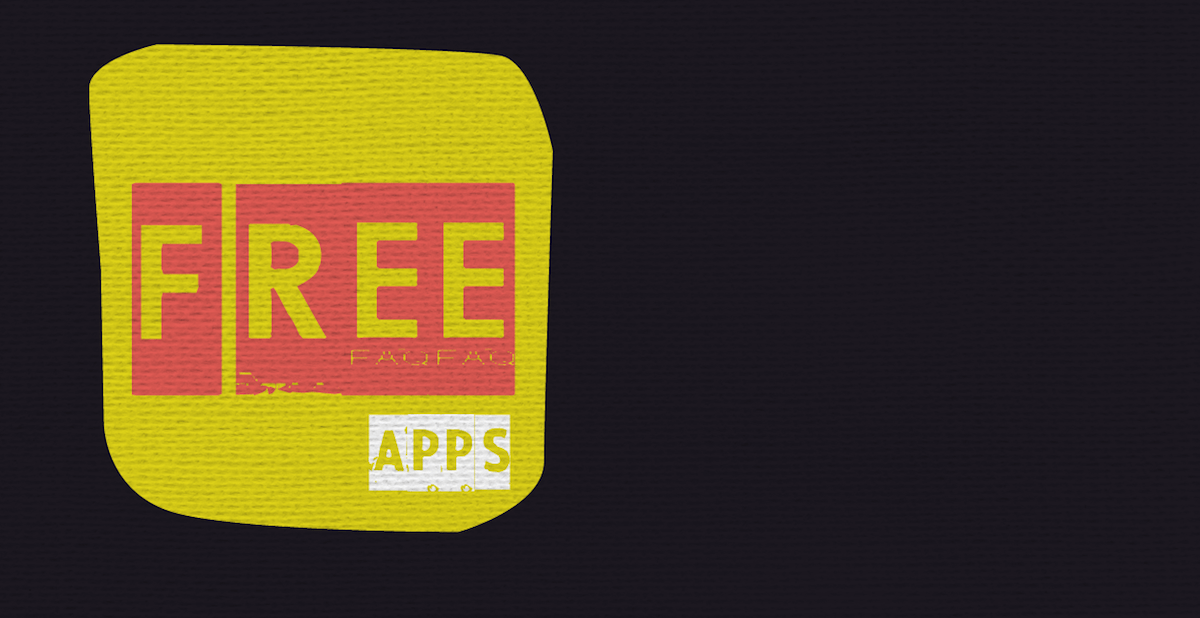 5. Most Apps Will be Free

Of course, any app developed for an e-commerce company will be free. But most gaming and other non-commerce apps will be as well. Developers will depend more on advertising and marketing within the app itself to make their profits. While about 75% of apps are free right now, the Gartner Report predicts that 93% will be by the end of 2016. App developers will need to become adept at securing the right kind of advertising, developing upgrades, and featuring fully secure purchasing mechanisms. 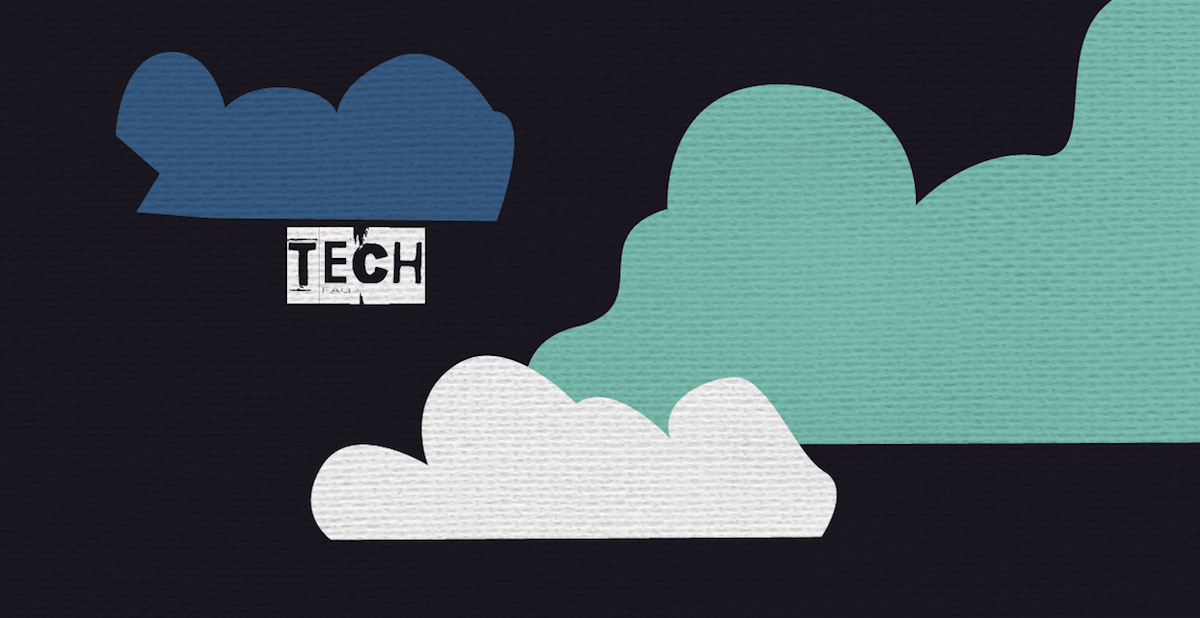 App users will want the ability to access apps across multiple devices, and this will require smart sync using cloud technology. The other benefit of this is that developers will be able to reduce app size. Integration can be a bit tricky, and new developers will probably want to enroll in an iOS app development course that will cover this skill.

Much of what has been said throughout this article has related to mobile-commerce (or “m-commerce”), and there is a reason for this – it is growing exponentially. Any current website designer or developer who is considering a career change within the tech field should certainly consider app development. Every e-commerce website will ultimately have to have a mobile app, and there is plenty of money to be made. With technologies such as wallet and beacons, mobile users are more apt to purchase, especially if the whole checkout and payment process is made simple and secure.

Many changes are upon us, and many more disruptions are still to come in mobile app design and development. While still rumors, it is pretty certain that we will see iOS10, iPhone 7, 7 Plus and an iPhone 6C this year. Apple has many things afoot and is not too forthcoming until a new device is launch-ready. Every new technology will mean new skill updates for app developers in all of the areas mentioned above, and probably for new trends that will surface during the last half of 2016.

Whether you are just now considering a career in app development or are a current developer who is looking to consistently upgrade, if you can stay on top of new technology and trends, you will stay relevant, be able to demonstrate your enthusiasm for the field and always be high in demand.

Norman Arvidsson is an independent author, based in Atlanta, GA. He is familiar with such areas as small business, marketing, CRO, SEO, app development, web design. Considers personal and professional growth as the main goal in his life.