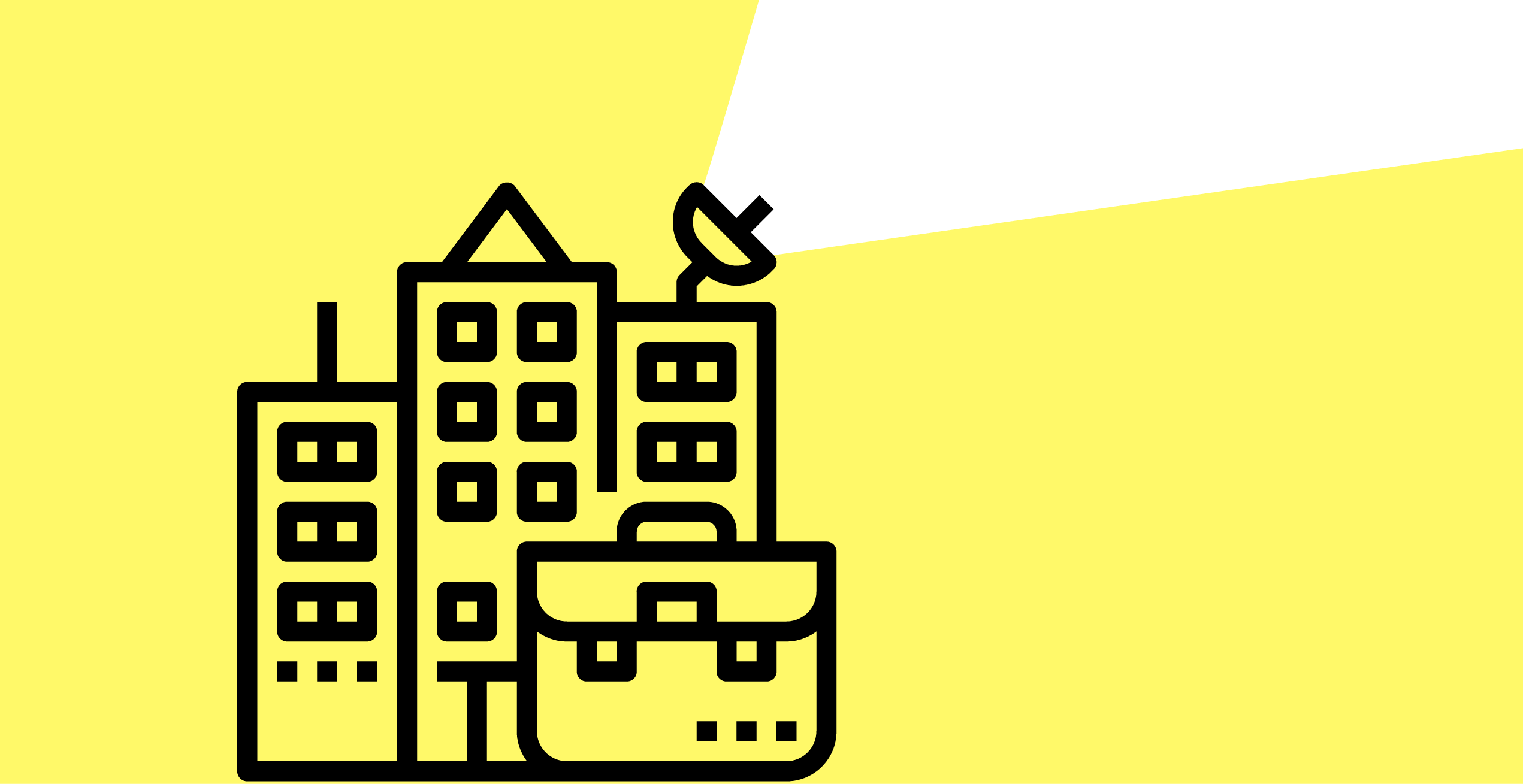 Once upon a time, doing anything slightly data-heavy on a smartphone was a pain in the face, and you’d end up making ‘notes-to-self’ to revisit the website next time you were on a laptop (or even desktop PC).

Thankfully, the days of trying to load painfully slow, tiny-texted websites on your phone are gone, and now you only have to postpone til you’re on a desktop when you want to send a few excessively long emails (is that just me?) Most things like shopping, studying, or social networking, work just fine now.

Not surprisingly, back in 2015, Google announced that they had passed an exciting landmark >>> more people carry out Google searches using their smartphone than any other device.

Read on to see how you can check the demand in your area, what salary to expect, and why the demand is only set to grow. So, firstly:

Why are app developers in demand?

Let’s put it this way: How many apps do you interact with on a daily basis?

Apps have permeated our daily lives, helping us to meet our needs quickly and easily, as well as bringing new forms of entertainment and even making us healthier in both body and mind (we hope).

What does the future hold for apps?

Think we already have enough apps? We don’t. The number of apps is predicted to increase 73% by 2020 according to TechCrunch – that’ll take the count to 5 million apps. That means there’s work to be done and skilled people needed to do it! 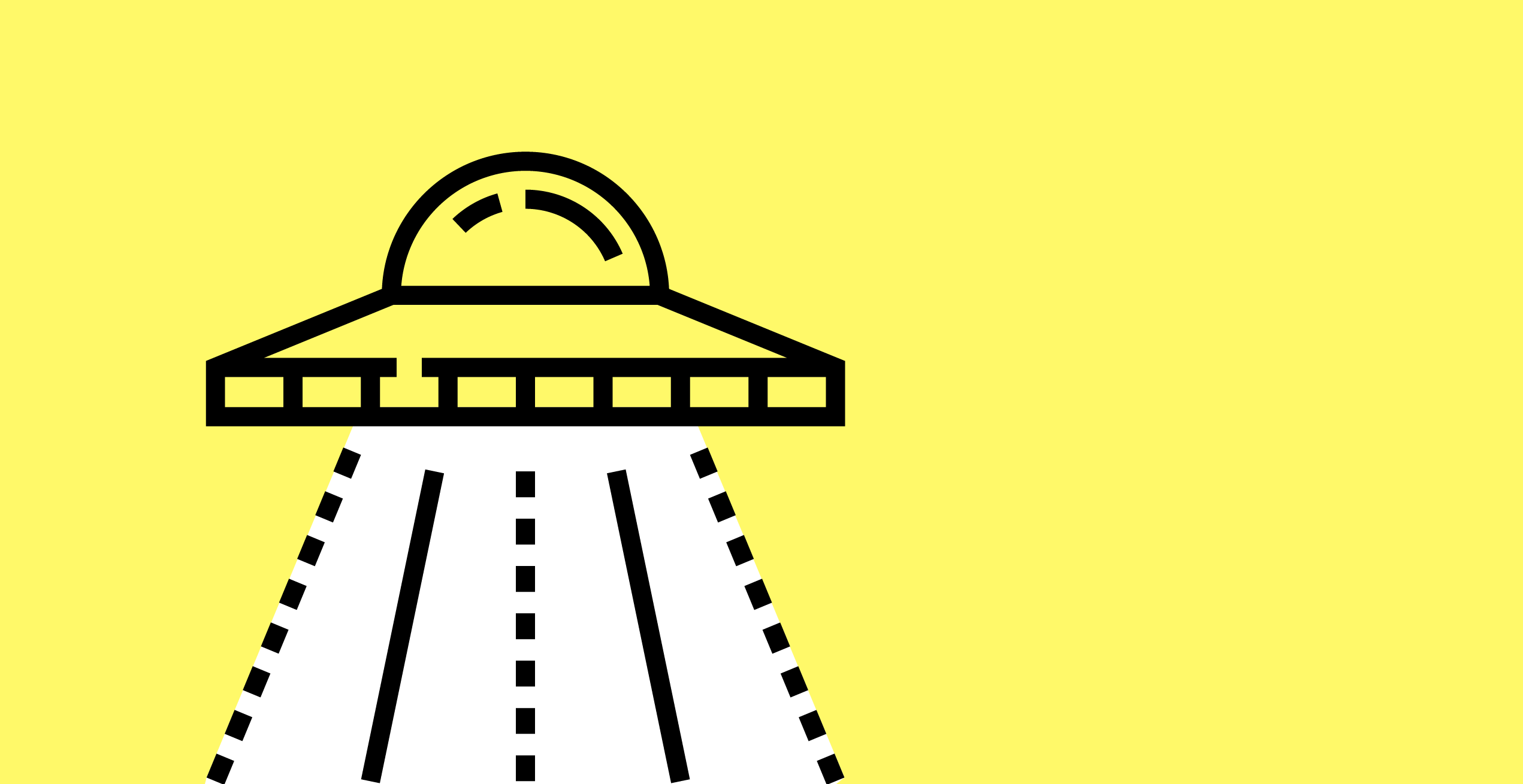 Here’s a simple method to suss out the demand in your area:

Go to job listing site indeed.com and search for ‘iOS developer’ and the city closest to you. See how many vacancies come up.

I did a quick search, and major cities like London, New York, and San Francisco have hundreds, if not thousands of app developer vacancies – and that’s only one website.

Consider the fact that many jobs are never published, you can probably safely double or triple that number.

Once you change your LinkedIn title to iOS developer (after completing a course, that is) you’re bound to get approached. You’ll also get wind of who is hiring just through your network – be it your fellow course graduates, or even your mentor. And yes, this really happens –  one of our iOS mentors got their student a job as soon as they finished the course! 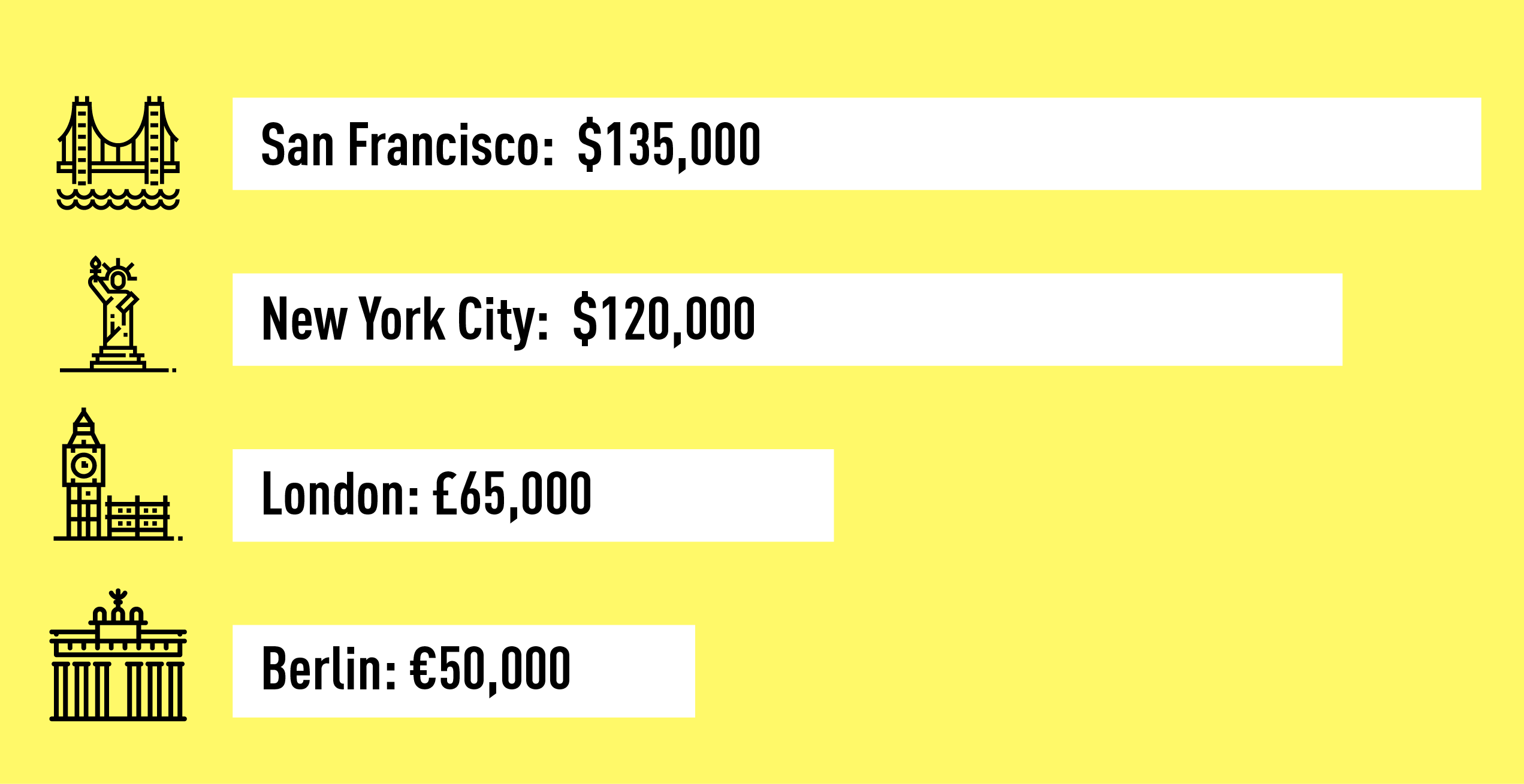 You can check out average salaries for iOS developers using Glassdoor, Indeed, or PayScale. Here’s a general indication of what you can expect to earn in San Francisco, New York, London and Berlin:

So, just how much money is there to be made in apps?

App Annie predict that the consumer spending on apps will reach $139 billion in 2021. They also predict that it will become a market worth over $6 trillion.

Which markets make the most money from apps? In terms of revenue, western countries still hold the top spots according to app intelligence firm Sensor Tower. 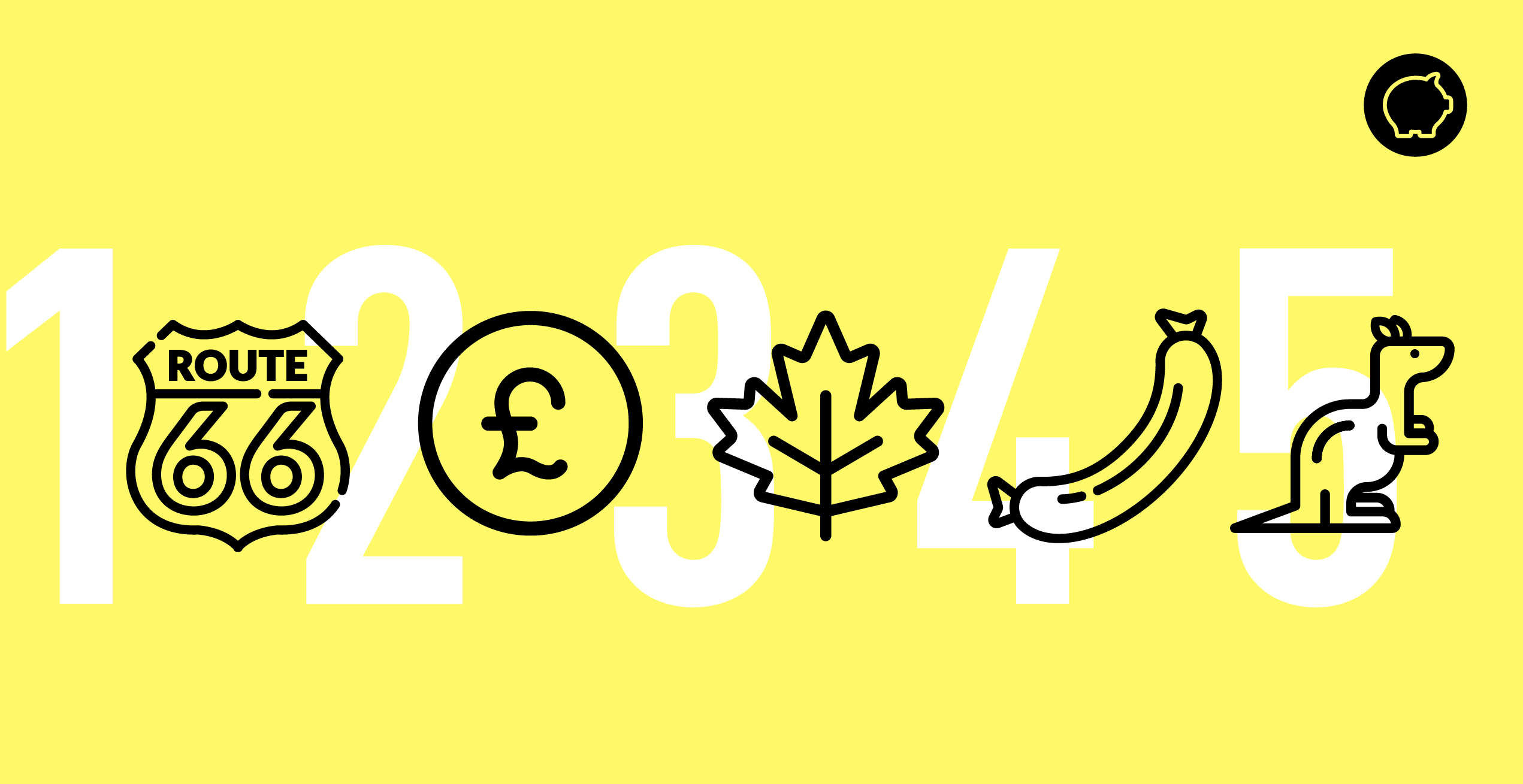 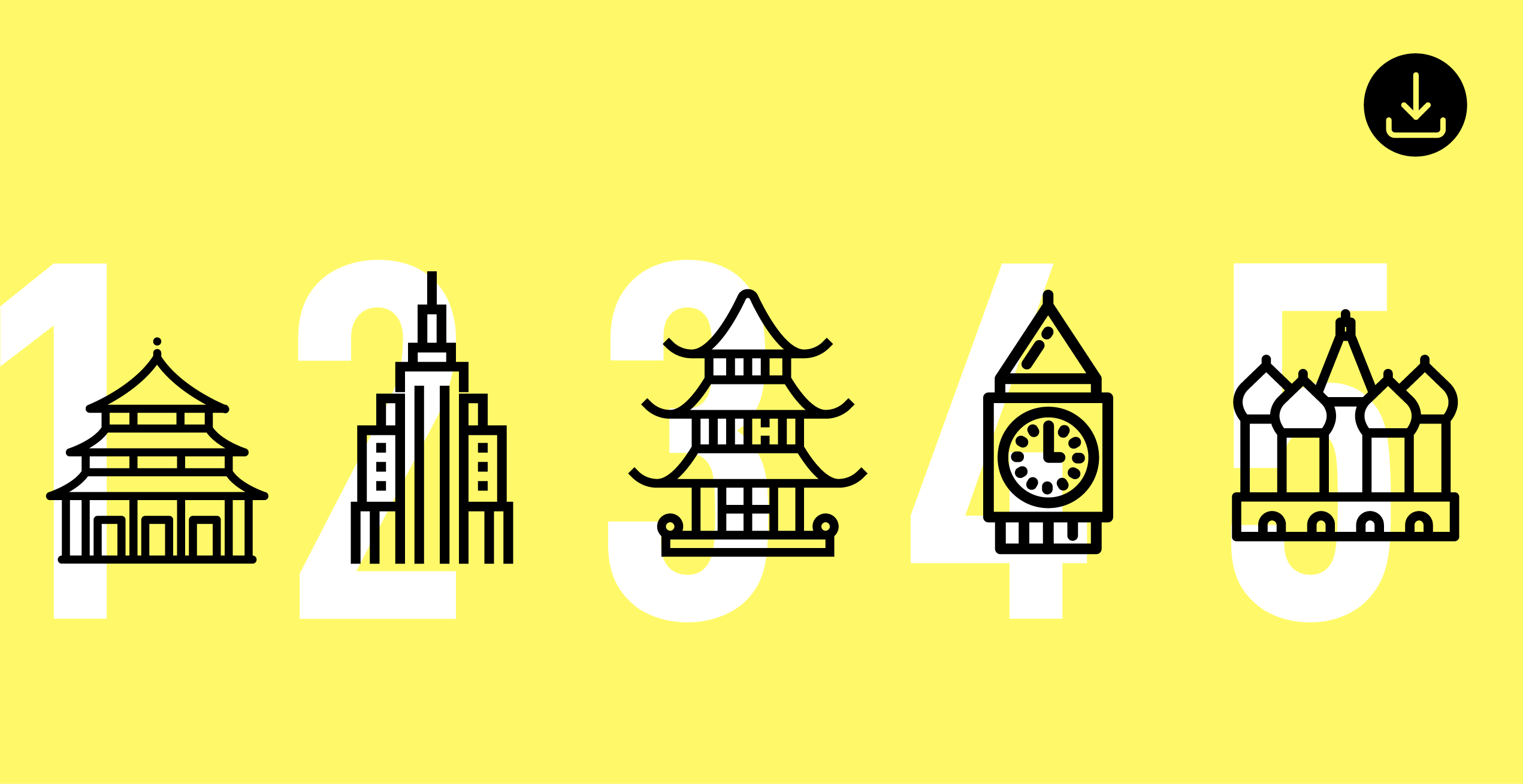 As the necessary hardware – i.e. smartphones – becomes more available, the number of people downloading apps is set to grow too. Nowadays you can easily find an app-ready smartphone for under 50 bucks.

Apps vs browsers: when to create an app

Just because we all have smartphones, doesn’t mean we favor apps over simply surfing in a browser. Deloitte carried out some research on app vs browser smartphone behavior. They asked consumers: “For each of the mobile activities below, would you typically use an app or a browser?” 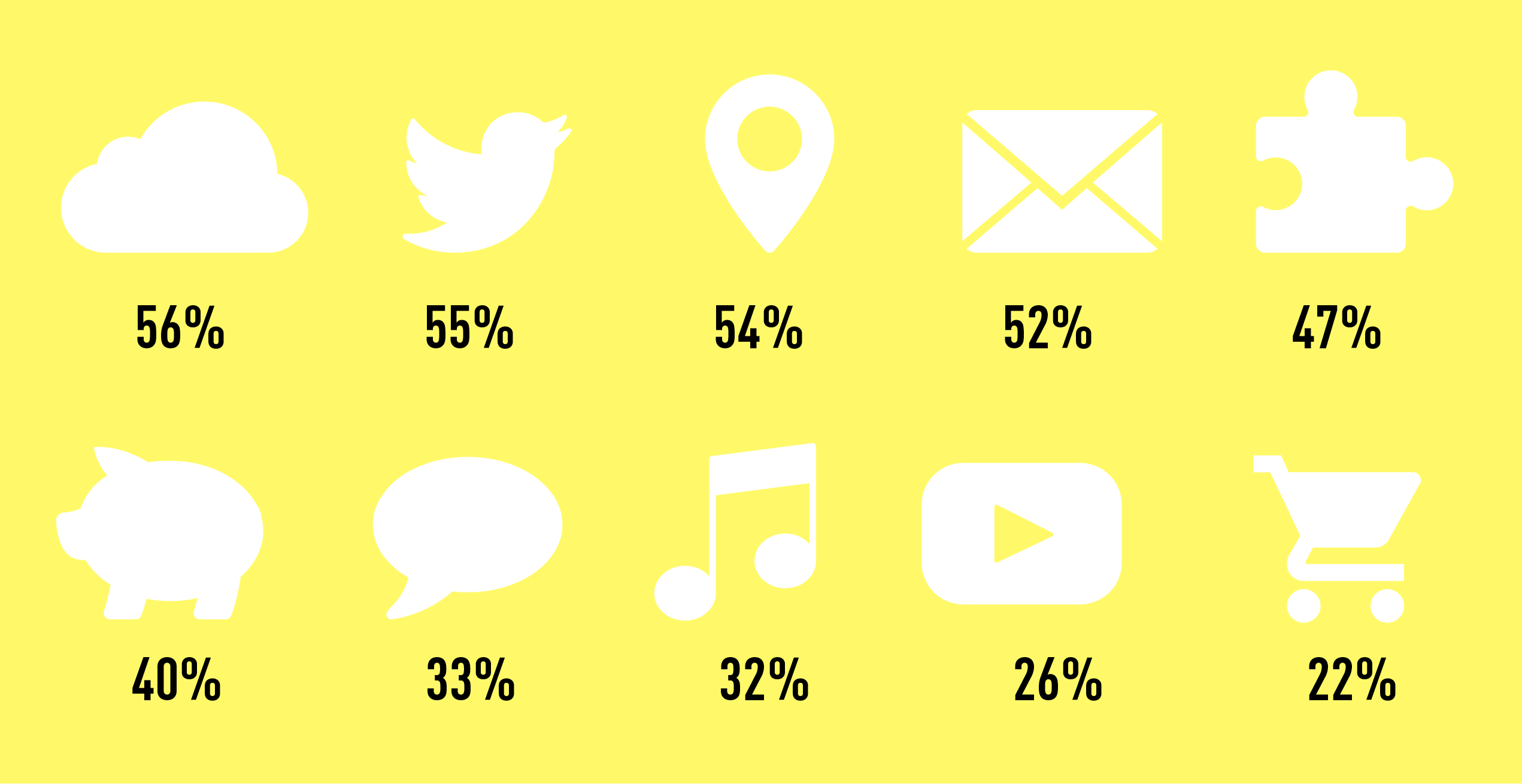 The winning 10 activities that people use apps for were as follows:

As you can see, apps already trump browsers in a few of the biggest areas – including social networking and email.

As smartphones improve – higher screen resolution, better sound quality, and faster processor speed – we can expect that apps will take over in other fields like music streaming and gaming!

So, does the world need more app developers?

The answer has to be yes, there is a real shortage of app developers, and this means that there is a backlog of projects that could really have an impact.

A project to create a new app can take anywhere from 3 to 12 months, which may not sound like long, but it can make or break an app, especially if your racing against a competitor.

So, should you get into this field? App development offers a secure career, with the option to go freelance or even come up with a winning idea and build the next big app yourself.

If that sounds appealing, then yes – you should!