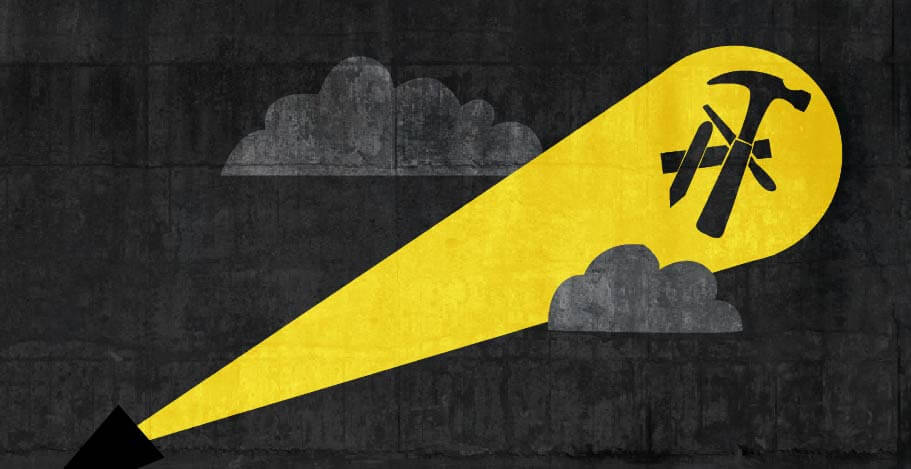 Are you interested in developing your own apps for mobile? Then you’ll need to know what Xcode is. In this article, we’re going to break down everything you need to know about this development environment so you can get your foot on the ladder of a career in iOS development and start sending your apps to the App Store.

Xcode is the IDE (integrated development environment) that Apple provides for developers who wish to create software for the following devices.

Xcode was initially released in 2003, and the most recent version of the package is version 8. It is important to remember that version 8.0 is in beta mode. If you become a registered OS developer, this is a free product that you can download from the app store. 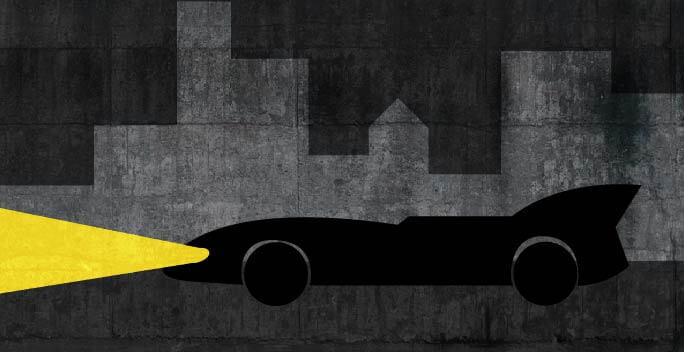 Getting Started With Xcode

Whatever you decide to do, just remember that if you become an official developer that you can access beta versions and also get ahold of earlier versions. This is valuable if backwards compatibility is important to you when you develop your apps. 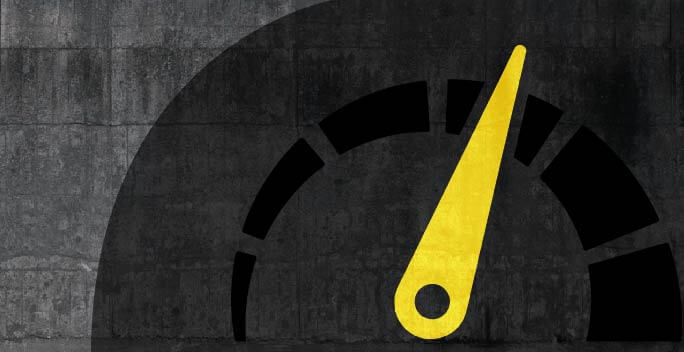 The Xcode is designed to give developers a single window in which they will do their work. What the window looks like, depends on the task you are performing at the time. For example, if you elect to edit a file, the interface will change so that the appropriate editor for that particular file type becomes available. The interface is very flexible. It allows you to open up multiple tabs. You can also have your user interface layer and your development layer opened up at the same time as well. Then, you can simply toggle back and forth, as you need to. 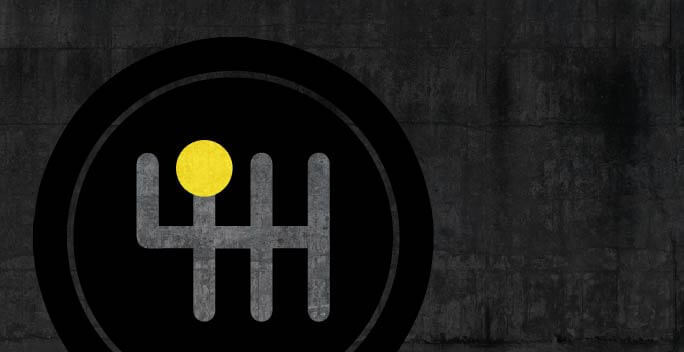 A Great IDE for Developers of All Skill Levels

Xcode comes with a source code checker. This tool works in real time. This means that while you are typing, Xcode highlights any errors. In addition to this, when it is able to, the IDE will give you suggestions on how to fix the errors that it finds. You will also spend less time typing thanks to Xcode’s autocomplete functionality. The error checking is available for C++, Objective C, Swift, and C.

You will also save time by avoiding retyping redundant snippets of code. The tool comes with several snippets of commonly-used code, and templates that you can use to make the app development process go even faster. As you write more and more code, you can also save your own handy snippets and templates. This is much better than storing your projects on paper.

If you develop in Swift, check out Playgrounds. This allows you to see what different chunks of code can do without your needing to fully develop and run a completed module.

The Xcode editor allows you to view more than one file at the same time. This, combined with the ability to use, find and replace gives developers the ability to make blanket changes across hundreds of lines of code without having to individually open up files to perform the same action over and over again. The result of this is potentially lightening-fast development times. 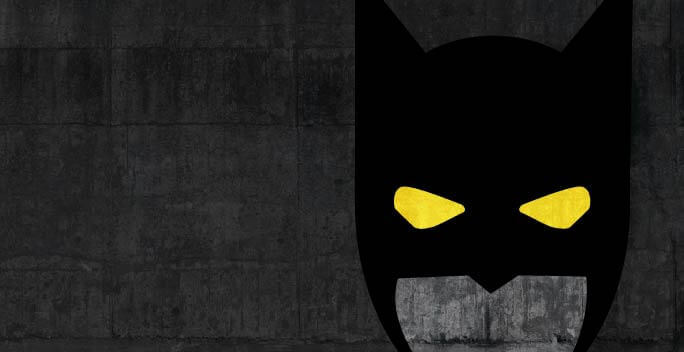 Xcode comes with a graphical interface design tool called Interface Builder. This is where you will develop your user interfaces. You can use this to design menus, put windows together, and design controls and other visual elements. These can be pulled from existing objects from a built-in library. You may also develop your own. The storyboard interface allows you to layout your app so that you can determine how one action taken by the user causes the app to transition from one area of functionality to another. These transitions can then be sent to your source code.

Be sure to take advantage of Auto Layout. You simply create the constraints for your UI objects, and then they will automatically snap to the right size and position for the screen they are being displayed upon. Then, use the size classes and customize Auto Layout to further your ability to create truly responsive apps.

Xcode comes out of the box with a rich asset catalog. You will use the graphics, icons, and other visual elements as you create your apps. This includes the familiar launch images that you see with the apps that you have installed on your own Apple devices.

To add an ‘oh wow!’ element to your apps, check out the Scene Kit editor. This allows you to add 3 dimensional elements to your apps. Then try out the Particle Emitter. You can add ambience and drama to your apps by adding smoke, stars, and other animations. 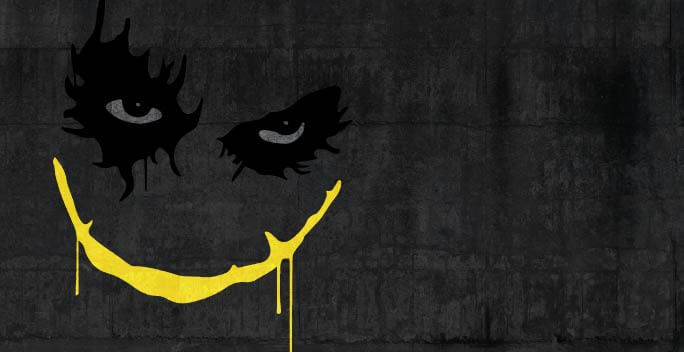 A poorly tested app is sure to sink before it gains any traction. Fortunately, Xcode comes with an integrated debugging utility. This allows you to run your app in real time, while also debugging it. You simply launch the app in debug, and Xcode opens up a debugging session along with your app. As the app runs, you can follow the source code line by line, and even check the value of specific variables.

Since performance is such an important consideration for mobile device users, the debug utility lets you know how much CPU the app is taking up, and how many resources it is using on your device in comparison to other functions that are currently running. 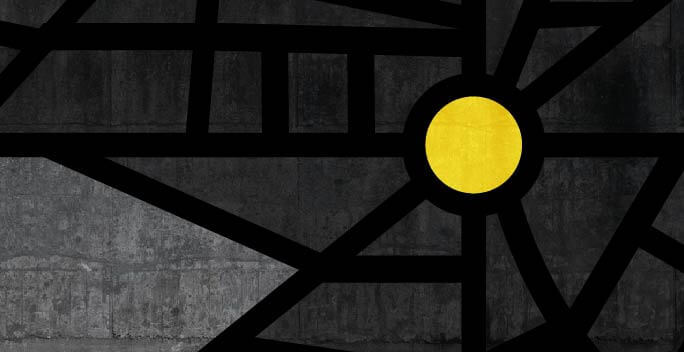 Once your app has passed the debugging test, it is time to begin user interface and other phases of testing. With Xcode, you simply write up the tests that you wish to perform, and then run those tests using the Test Navigator. 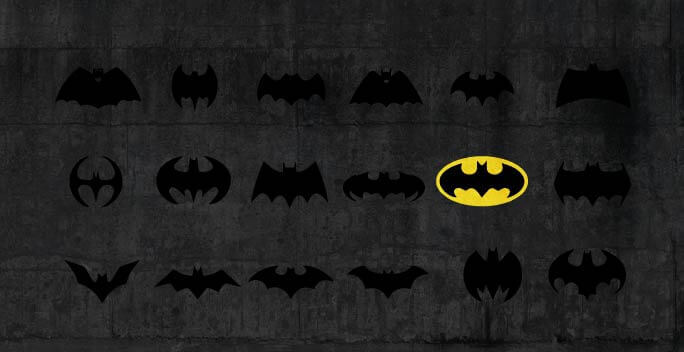 Xcode’s auto save functionality means that you are at little risk for losing changes that you have made to your project or source files. There is no need to go through any kind of setup process to activate this feature. It simply happens automatically. If you want to undo your changes, the undo and revert commands will help you to accomplish that.

If you have the need for more intensive change tracking, the source control management tools will help you. You can use either Subversion or Git to do this. You can use remote repositories, or you can create your own and store those locally. If you use the Xcode service, you can even host repositories on your development device. 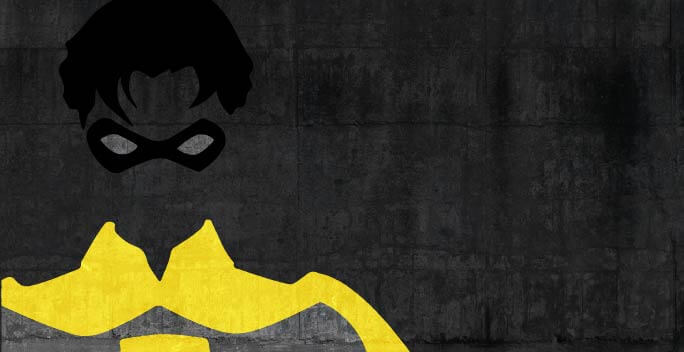 Xcode comes with a very thorough documentation and help library. This includes, SDK documentation and information, coding guides, API references, and sample code. Tech staff at Apple have even created helpful videos for your education and enjoyment. To get to all of these helpful resources and more, simply go into the documentation viewer. Finally, do not worry about searching for updates to this information. When new or updated documentation becomes available, it will be automatically updated for you. 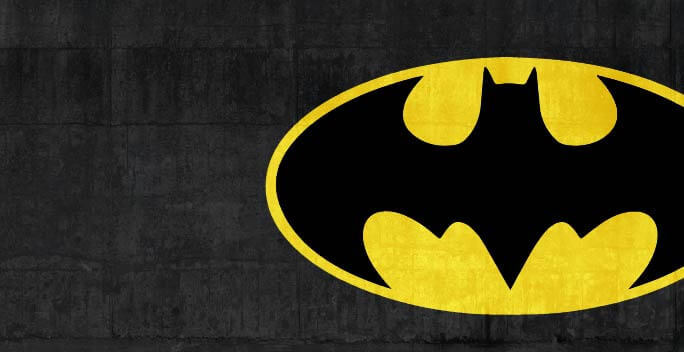 Sending Your App to the App Store

The Xcode IDE facilitates what would otherwise be a rather complex task. It does this by making the steps you need to take to get your app available on the app store much easier. You can use the member center web tool to keep track of contracts, track sales, and much more. Project configurations even helps you to get your app out to Beta testers. Finally, you can use iTunes connect to get your app to the store and available to purchasers.