User interface (UI) design is the process of designing the visual interfaces of digital products, most commonly websites and app screens, to facilitate user interaction. 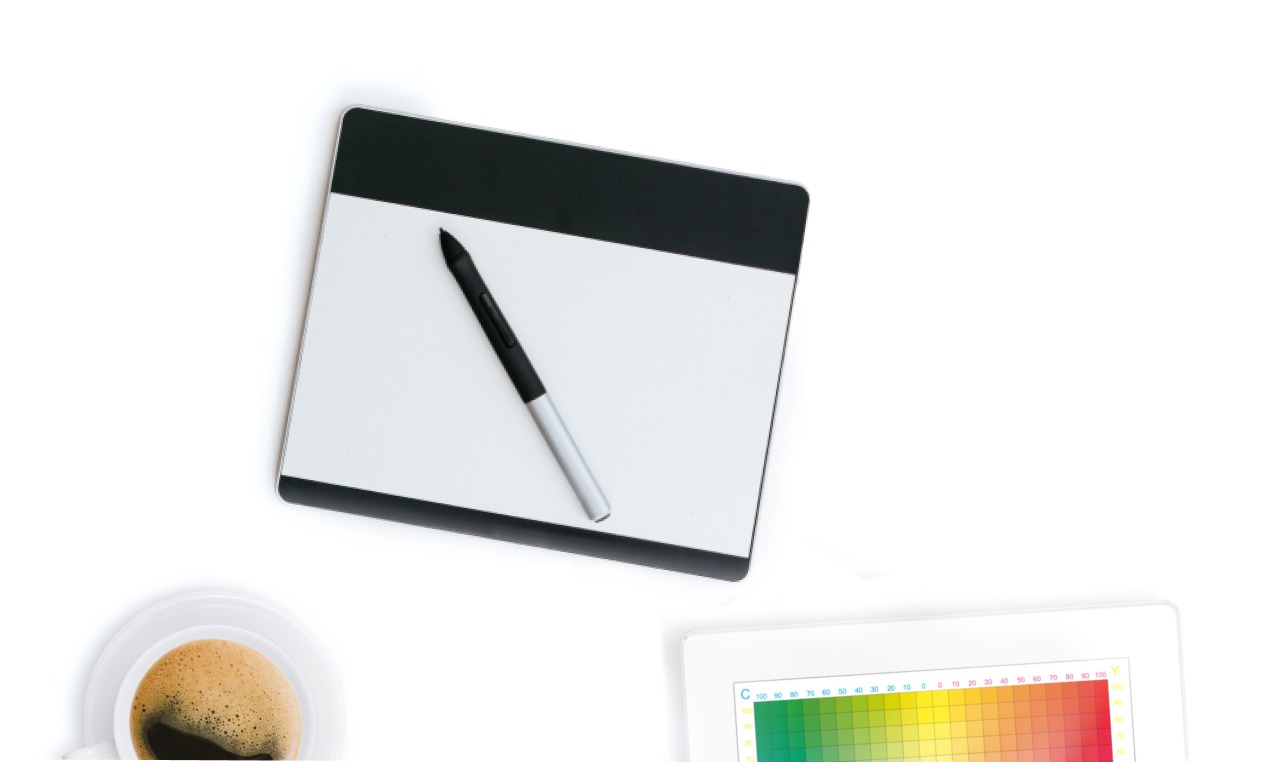 The Top 5 UI Design Principles You Need to Know

4 of the Best UI Storyboard Examples for 2023

What is Fitts’s Law? How to Boost Your Design Skills

How to Become a UI Designer With No Experience

The Complete 2023 Guide to UI Development

What is Flat Design and How to Use It: A Complete Guide

Are You Too Old for a Career in UI Design?

What Is the Average Animation Designer Salary? A Guide for 2023

The Top 5 UI Design Principles You Need to Know

4 of the Best UI Storyboard Examples for 2023

What is Fitts’s Law? How to Boost Your Design Skills

How to Become a UI Designer With No Experience

What is UI design?
The history of UI design
What do UI designers do?
What are the most important skills and traits for a UI designer to have?
How to become a UI designer

What is UI design?

User interface (UI) design refers to the visual design of a product’s digital interface, such as an app screen or website. It’s the process of designing the visual and interactive properties of a visual experience, ensuring the interface is both clear for the user to navigate and overall aesthetically pleasing. UI design is a multidisciplinary field involving various elements from visual design, UX design, and graphic design.

Users have become familiar with certain layouts and patterns. From the typography to the color, every aspect of a digital screen influences the user’s interaction, and satisfaction, with the app or website. UI design involves the complex art of arranging these elements to guide the user and keep cognitive load to a minimum while creating beautiful, unique experiences that bring the product to life.

UI design is so much more than making things look pretty—especially in today’s digitally-led landscape. Most good businesses recognize that exceptional UI design is vital for fostering brand loyalty, recognition, and trust. Customers no longer enjoy well-designed digital experiences; they expect it. In the absence of good design, users will inevitably flee to a competitor.

The history of UI design

As you might have guessed, the role of the UI designer is relatively recent. In the late 20th century, computing technology was a revolutionary phenomenon, and computers were seen as mostly functional. This all changed in the 80s, when Apple Macintoshes, and Microsoft Windows were released in quick succession. Businesses realized the value in an appealing digital interface when creating memorable user experiences.

The early 90’s saw manufacturing begin on a sleeker, more adaptable iteration of the desktop computer with the laptop. The first website went live in 1992, featuring only text with the occasional splash of the default hypertext blue. Other UI elements (color schemes, typography, menu’s, etc.) were gradually introduced into digital experiences throughout the 90’s until the computer software plugin Flash changed the game. For the first time, web designers could create any shape and animation they wanted—all within a single tool. With the introduction of Flash, websites became significantly more engaging.

In 2010, web designer Ethan Marcotte created ripples in the UI design world by challenging the approach to mobile UI design. Instead of mobile devices having their own separate websites, he proposed that the same content could be displayed on a desktop—with an adapted layout that optimized the content on a different screen. This revelation was the birth of responsive design, which is now a vital part of UI design.

Today, UI design is a booming and ever-evolving field, with even the most senior product designers expected to have some UI design skills in their arsenal.

What do UI designers do?

UI designers are responsible for ensuring the product’s interface is visually stimulating, easy to navigate, and in line with business goals. They’re also responsible for establishing visual consistency across a digital product through creating style guides and UI pattern libraries.

UI designers often work closely with user experience (UX) designers throughout the digital design process. While UX focuses on the optimization of a product for practical use, UI design is all about a product’s look and feel. UI designers will take the foundations laid by the UX designer—the wireframes, user mapping, and information architecture—and bring everything to life with a gorgeous color palette, typography, and shapes.

In order to design user-friendly and intuitive interfaces, UI designers keep accessibility and inclusivity in their mind at all times. They’re constantly weighing up each design choice and what it means for the end-user. UI design is all about detail, and UI designers have the complex task of considering all the visual aspects of the user’s journey, including all the individual screens and touchpoints that the user might encounter, from tapping a button to scrolling down a page.

What are the most important skills and traits for a UI designer to have?

UI designers aren’t just responsible for creating beautiful interfaces. Every design choice, however small it may seem, has an impact on the user and their experience of the product. A career in UI design requires a mixture of both technical and tool-specific know-how together with certain soft skills. To give you a brief overview, some of the most essential UI design skills and traits include:

For a more in-depth look at the kinds of skills and traits required, it’s worth browsing UI design job ads and descriptions to see which requirements and nice-to-haves frequently crop up. You can also determine whether you’re a good fit for a career in UI design with the help of this guide.

How to become a UI designer

As with any career path, a career in UI design requires a strong grasp on both the technical and interpersonal skills that will see you slot into a product design team. This includes a mastery of at least one of the popular industry-standard tools, such as Sketch, Adobe XD, Figma, and prototyping tools like InVision. You’ll also need to be well versed in the fundamental methods, theories, and practices of the field, like color theory, typography, and the Gestalt Principles.

Before you get started, take stock of your transferable skills. Have any of your previous roles exposed you to design? Do you have experience in creative direction or content creation? If so, it might take less time for you to master the tools and techniques you’ll need. If you’re starting from scratch, you might want to consider opting for a bootcamp course specifically designed to take you from complete beginner to UI designer. We have a full guide on the best UI design bootcamp courses to suit all your needs.

It’s important to note that previous design experience is not a prerequisite to starting a career in UI design. In reality, employers are far more interested in your portfolio—and whether you can demonstrate an understanding of core UI design principles—than your formal qualifications.

Whatever your goals are, why not get the ball rolling by familiarizing yourself with the industry? Here on the CareerFoundry blog, we’ve got you covered with comprehensive UI design guides and hot takes on industry trends. You can also head to our YouTube channel to check out our various tutorials or follow our Instagram account for daily inspiration.

Here are some other ways you can immerse yourself in UI design:

A Complete Guide to Pay per Click (PPC) Marketing