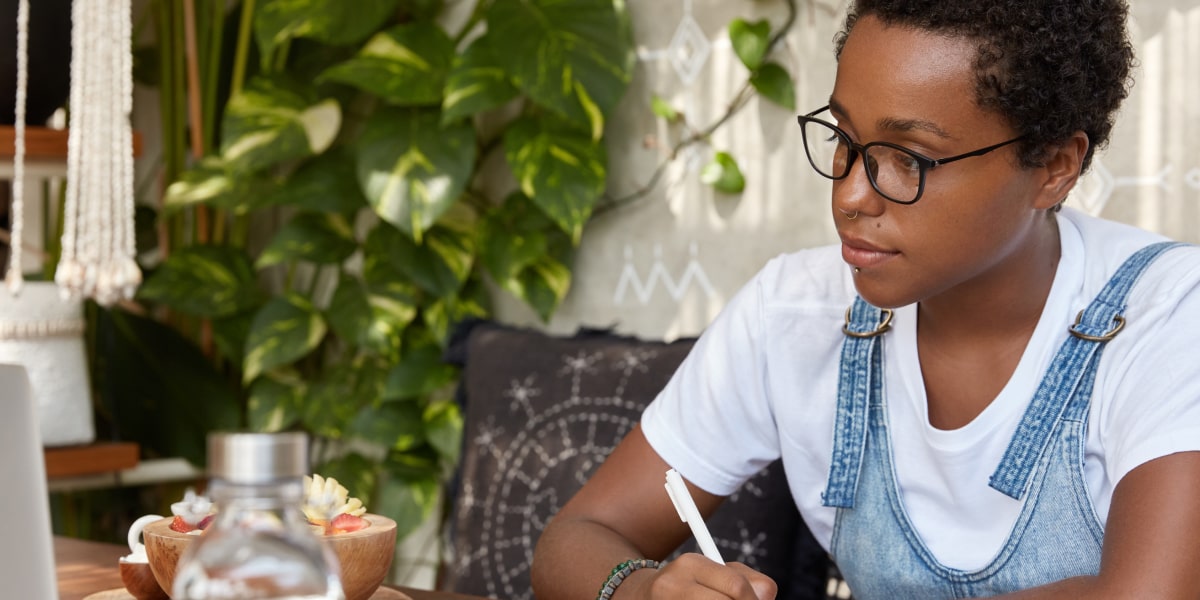 We’ve gathered all the latest data to bring you a comprehensive animation designer salary guide. Here’s how we’ll break it down:

If you want to get straight to the salary data, click ahead to section three. Otherwise, let’s start with a recap on what an animation designer actually does.

1. What does an animation designer do?

Nowadays, animation is everywhere. The obvious places we see it are in movies and TV shows, but you’ll also find animation in mobile applications, websites, points of sale, and more. Animation is more than entertainment. It makes user interfaces (UI) and user experiences (UX) better too.

So what does an animation designer actually do? Animation designers add motion to UI elements to enhance the interactivity of a digital product. It’s important to have engaging, interactive visuals to create a memorable user experience, guide the user, and help them navigate an interface.

Animation designers create drawings that will eventually come together in a full-fledged animation. They also brainstorm concepts with teammates, transform their static drawings into digital animations, draft storyboards, and more. As part of a team, animation designers are frequently responsible for writing and editing scripts and prototyping new products.

With such a creative role, it follows that there is a wide salary range for this type of role. In this post, we find out how much animation designers can earn based on their location, industry, and company. Plus, we’ll give you our top three tips for negotiating your first animation designer salary. 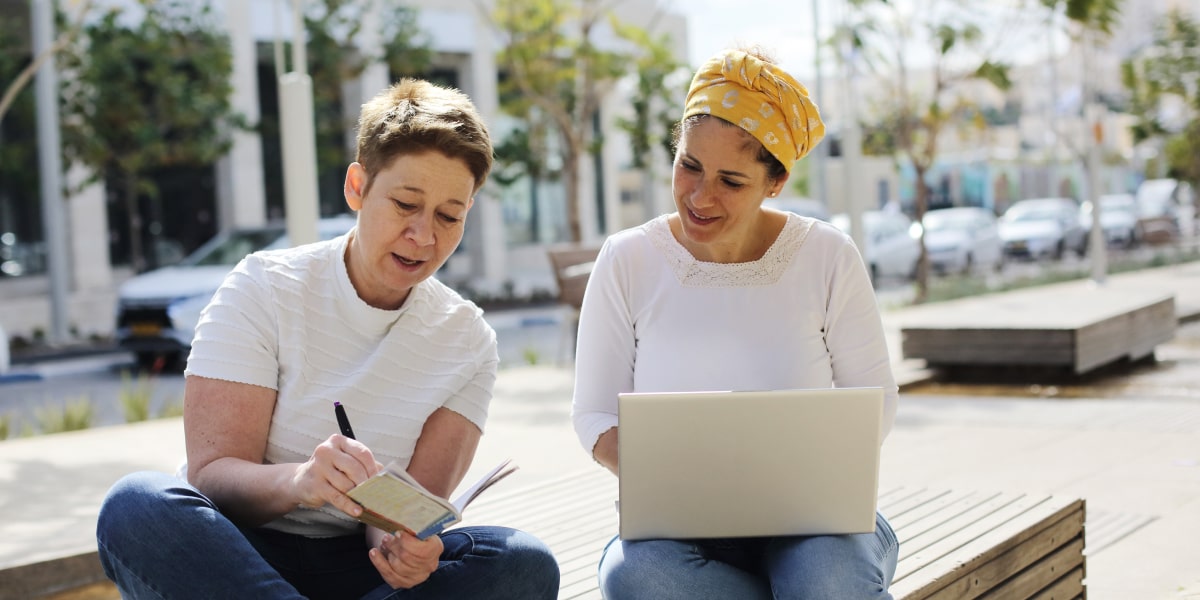 Consumers have demonstrated an increasing appetite for high-definition visual experiences. Animation, special effects, and video games are all growing rapidly along with a demand for capable artists to create them.

Streaming services are on the rise across all platforms from Netflix to Facebook, Twitter to Twitch, Amazon to Hulu, and even Youtube. According to Cision, “Streaming video is the fastest growing distribution channel for animation and is witnessing double digit growth which is expected to continue.”

Special effects alone make up 20-25% of all production costs. Globally, the animation, visual effects, and video games industry was valued at $261 billion in 2020. Almost every segment of this industry is growing about 3% year over year.

What does this mean for animation careers? Employment of animators is projected to grow 4% from 2019 to 2029 in the United States, which is average for all occupations. The Bureau of Labor Statistics expects an increased demand for animation and visual effects in video games, movies, and television. There were 67,500 open jobs in the U.S. for animation designers in the past year.

The United States has seven major animation hubs. New York City, Los Angeles, and Chicago are the most prominent of these and feature massive studios including Nickelodeon, Disney, and Warner Brothers, respectively. San Francisco and Seattle are home to Lucasfilm, Pixar, EA, DreamWorks, Nintendo. Austin and Boston are hubs for 3D animation and visual effects.

London is one of the top cities worldwide for animation designers. It’s home to the BBC and other studios including London Animation Club, Aardman Animations, Chapman Entertainment, Jim Henson’s Creature Shop, the Moving Picture Company, Cosgrove Hall Fitzpatrick, Studio AKA, and dozens more.

Major studios set the pace for salaries in most industries. You might be excited to work for a specific studio or maybe you’re looking to gauge how much you could make as an animation designer.

Your salary will depend on where you live, what company you work for, how senior your role is, your talent, and the sector you’re working in. Major studios, visual effects artists, and video game companies tend to pay the most. Tech companies hiring animation designers will also usually offer a sizable salary.

Warner Brothers is an established studio that can be a great place to start for new animation designers. Senior designers make above average in the industry, while entry level positions are average. They’re known for being the “studio of the working class” and for focusing on the personalities of their characters above appearances.

Nickelodeon is geared toward the 2-15 year old demographic with a blend of current events, game shows, music, and comedy. Owned by Viacom, Nickelodeon has great reviews from employees and is known for work life balance. They work with a lot of freelancers, some of whom earn full-time titles after their contract ends.

Disney is a massive organization that employs animators in every sector of their business from movies to games, theme park experiences to web and mobile applications. They serve nearly every age group in some way so you aren’t limited with this company to who you could be creating for. Most Disney employees note that work life balance can be hard to maintain but that the benefits are amazing and it’s worth the sacrifice to work for this prestigious company.

Sony Pictures Animation division is known for their innovative solutions in film. Their proprietary color management tool, OpenColorIO, was used for the Oscar-winning Spider-Man: Into the Spider-Verse. This studio has been pushing more of their films to streaming platforms like Netflix and seems to be ready to pivot more quickly than some major studios.

Ubisoft is a highly rated company to work for. They are one of the only employers of animators that boasts a truly balanced work life. Entry-level animation designers can often get employed during busy seasons temporarily and may be able to stay full-time after their contract. It’s a great place to start for a new animation designer. 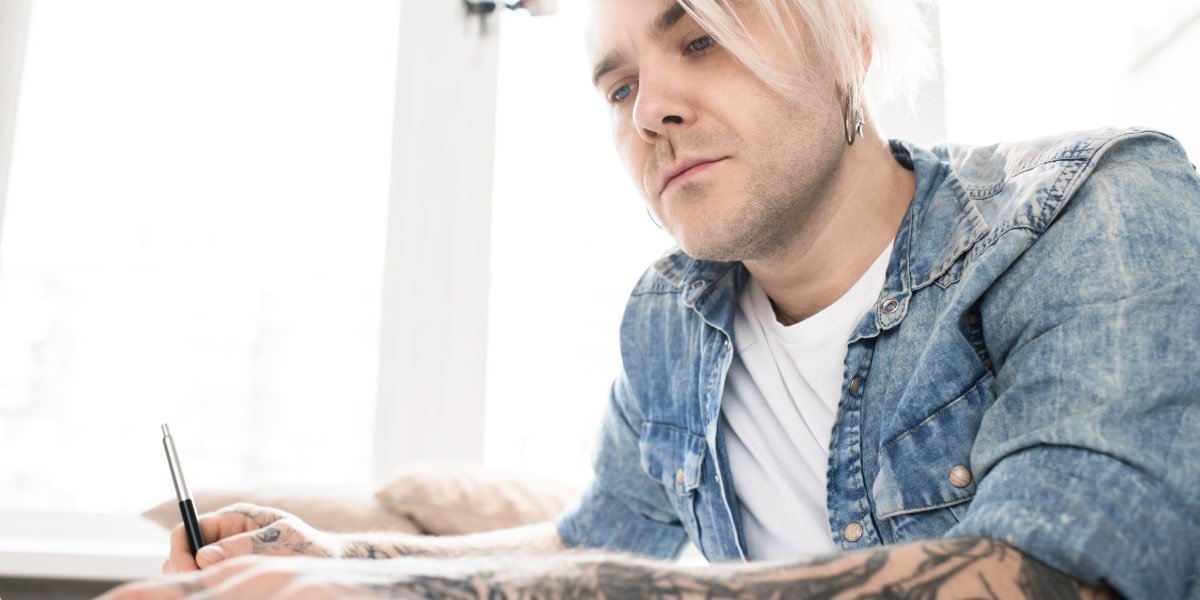 5. How to negotiate your first animation designer salary

Navigating your first salary can be a bit scary! But there is logic and business tactics behind every salary that you can rely on to get the best outcome for yourself as possible. Usually, there is a range already budgeted for the position you’re applying for. Sometimes they’re listed on the job posting but usually they’re not. Studios rarely offer the higher end of this salary range so it is a good rule of thumb to ask for 10% more.

Before you begin negotiating, though, you should establish a minimum salary floor so you know what you can comfortably negotiate.

If the initial offer is below your minimum salary, you should tell them that but don’t let them know by how much. Let them repitch a new offer before you continue negotiating. There is no need to justify your response that their offer is too low, simply allow them to come back to you with another offer.

Negotiating your salary is about more than just the numbers. It’s about confidence and having the proper mindset. Here are some other tips that might make your negotiations go more smoothly.

Shift into a business mindset

It helps to do some research and reflection before you begin negotiating your salary. Research what the market rates are, what competitors are paying, and what you would need to make to live in your area comfortably.

You should also reflect on yourself and consider these questions so that you can be confident in your request:

You can be more confident in your negotiations if you know that the company wants to hire you, so it helps to wait to negotiate the salary until after you’ve completed the entire interview process when possib. If the application asks for your salary range, leave it blank or avoid the question by something something like, “I will consider any fair or competitive offer.” If the interviewer asks what salary you expect before making an offer you can ask, “What’s budgeted for this position?”

Don’t be afraid to state your desired salary with confidence. You shouldn’t pose it as a question. A company’s first reaction to your counter offer will often be “no.” That doesn’t mean you can’t get the job, it just means you might have to justify your counter-offer and explain how the company will benefit from hiring you.

Remember that research you did? You can always walk back your offer a bit to find a happy medium between their original offer and your counter-offer if you feel comfortable.

Lean on your community

If you can, ask other animation designers about their salaries and career experiences. It might feel uncomfortable at first to ask about something taboo like pay rates, but you’ll probably be surprised at the openness of other animators.

Teachers, mentors, and former classmates can also be good resources for advice. If you don’t know anyone that you feel comfortable asking, you can turn to Glassdoor, Facebook, Reddit, or LinkedIn for honest reviews of companies and salaries offered there.

There is a slow but steady increase in demand for animation designers around the world. Whether you want to work on movies, games, visual effects, or applications, there’s opportunity for you.

This profitable industry can lead to lucrative salaries, especially in mid- and senior-level positions. As streaming services continue to expand and work from home opportunities are more abundant, animation design could be the perfect recipe for work life balance.

If you’d like to learn more about animation design, we can recommend getting started with a free, introductory UI design short course. For further reading, check out these guides: