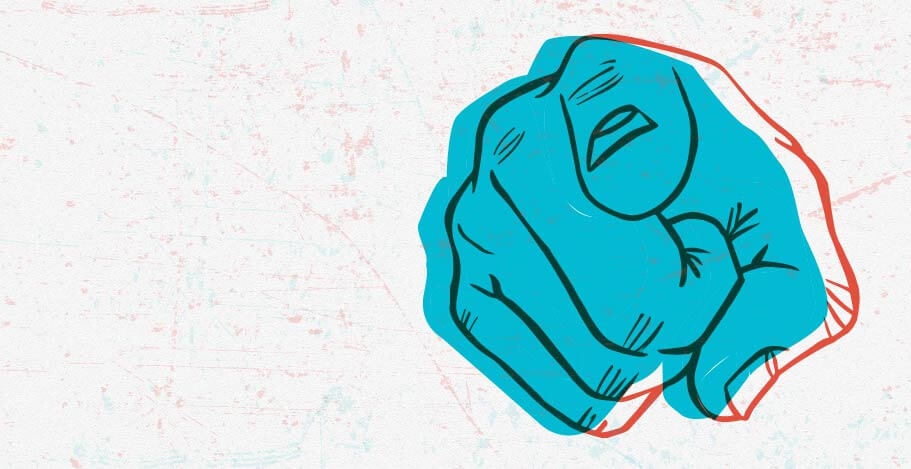 So, you’re considering a career in UI design. Great! UI design is an extremely rewarding career path, offering longevity, flexibility, and creativity. But how do you know if UI design right for you?

Wondering if UI design is the right career choice for you? Keep reading to find out!

1. What does a UI designer do?

UI designers are responsible for all the visual and interactive aspects of a digital product, such as an app or website. They design all the interactive and navigational elements that facilitate user interaction on a screen and create beautiful, impactful interfaces that are aesthetically pleasing for the user. UI designers will also create style guides and UI design pattern libraries that establish consistency across a digital product.

UI design is a multidisciplinary field, and there’s also a psychological element to a UI designer’s role. UI designers will design each screen with the user in mind, carefully using UI elements, typography, color, and hierarchy to construct an accessible, intuitive, user-friendly experience. Read more in our blog post: What does a UI designer actually do? 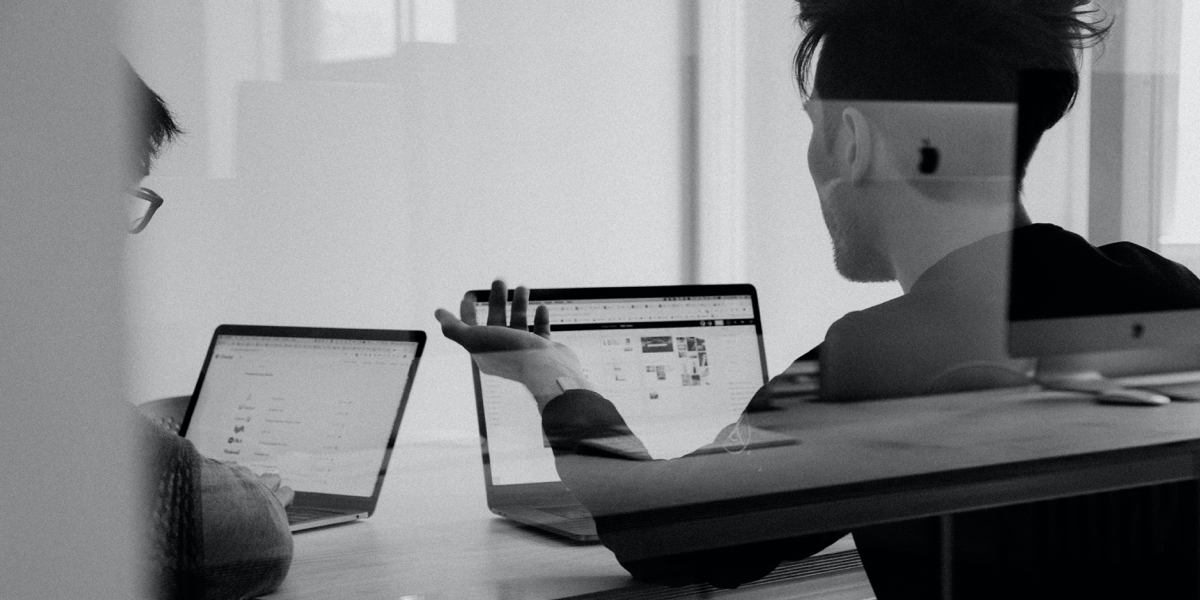 2. Are you a good fit for a career as a UI designer?

If you’re in the midst of deciding if you want to pursue UI, ask yourself:

Responded yes to the points above? Jump on the UI train! If you’d like to try your hand at design, try out some UI design challenges and see how you fare. 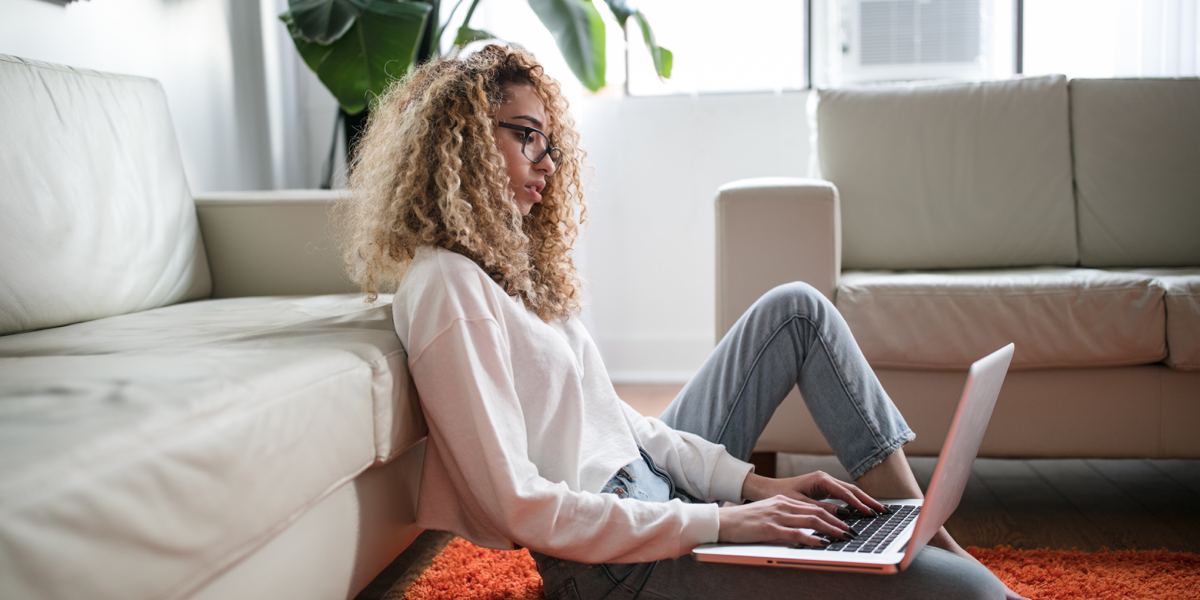 3. Do you have the right background to become a UI designer?

If you’re a beginner, the best way to learn UI design is through a structured course. Most comprehensive UI design programs are intended to take tech hopefuls from complete beginner to job-ready UI designer. All you really need to get started is a keen interest and a laptop!

More often than not, employers will be more interested in your portfolio than your formal qualifications. When hiring a UI designer, employers will want to see that you’ve mastered the core principles, including:

As long as you can demonstrate your understanding of the above, there’s nothing to stop you from applying for UI design roles. 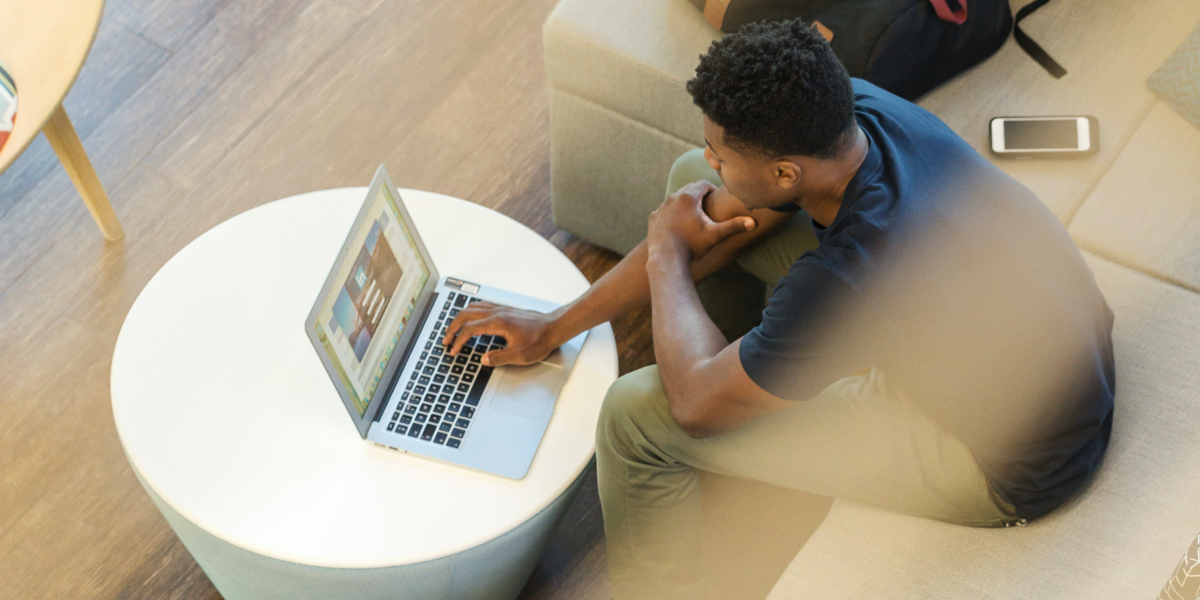 So, are UI designers in demand? As of mid-2020, there are around 5,900 job listings associated with the search term “user interface designer” on indeed.com (in the US). A similar search on Glassdoor and LinkedIn brings up around 5,500 and 1,500 job ads, respectively. According to Glassdoor, the national average salary for a user interface designer is $80,450 per year in the United States. With the current outlook on the future of human-computer interaction, this demand will only increase. 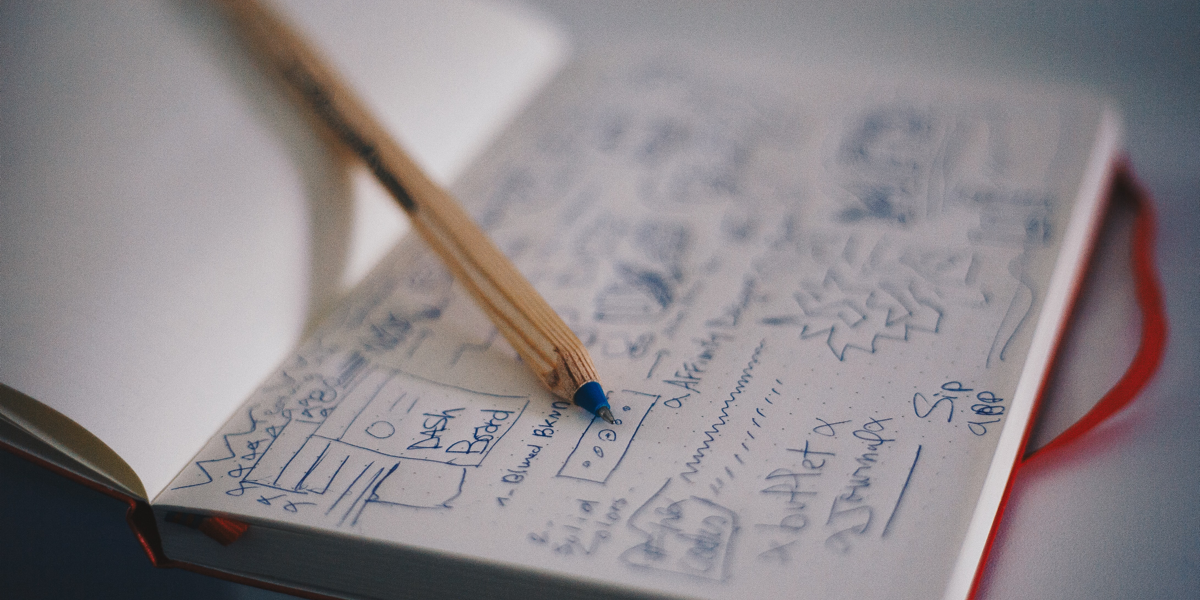 If you’re eager to start your career as a UI designer, check out our UI Design Program. We’ve put great care into designing a program that will take anyone from zero to hero, backed by an amazing community of UI professional mentors from around the globe.

Want to learn a little more about UI designers’ and others’ experiences before making the leap? Check out Eric Bieller’s post, How to Become a UI Designer, in which he shares further insights on UI design, his experience of becoming a UI designer, and why now is the right time to join the booming industry.