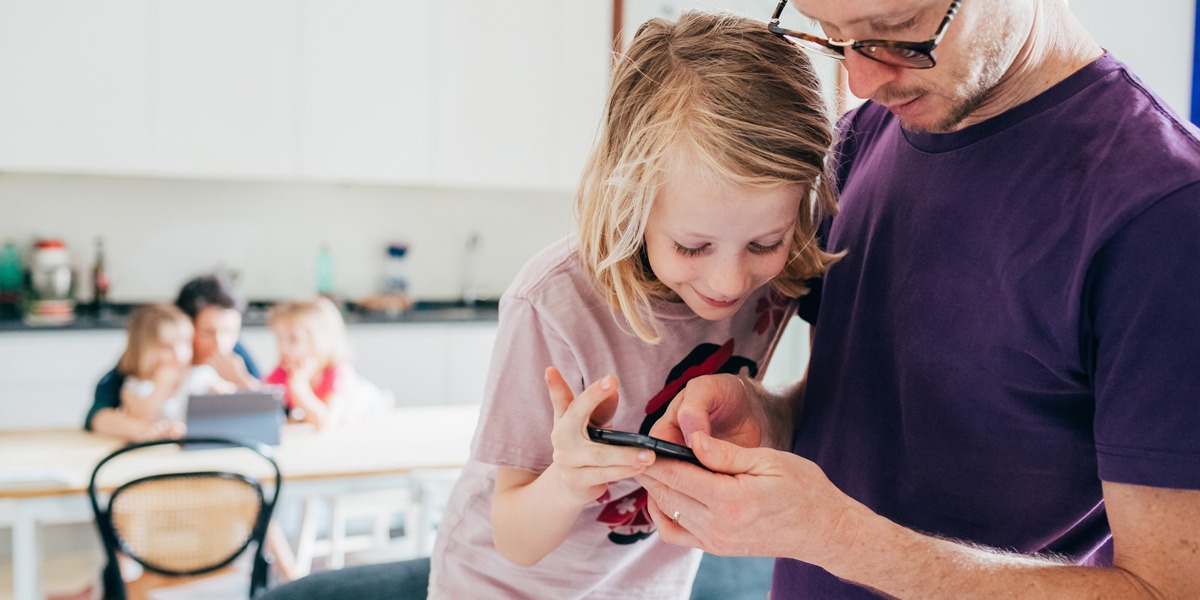 Things were simpler before we could get the internet on mobile phones and tablets. Having an online presence meant designing a website that would only need to display on a desktop, and maybe a laptop, computer screen. Now, though, a plethora of screen sizes need to be considered and accommodated, from larger desktop and laptop screens to smaller mobile phone and tablet screens—especially since, if a webpage doesn’t display correctly on a given screen, a user will quickly move on.

There are two approaches to ensuring a website is optimized for mobile, tablet, laptop and PC screens: responsive design and adaptive design. While both are intended to solve the same problem, they use different strategies.

Knowing the difference between these two approaches will help you decide which one makes the most sense for your next UX project.

In this article, we’ll define responsive and adaptive design and then explore the pros and cons of each.

1. What is responsive design?

A website created with responsive design serves up the same site to every device, but that site is fluid and will change its layout and appearance based on the size and orientation of the device.

Developers use CSS to ensure each page of the site can reformat based on the size of the user’s viewport and only need to create one codebase for the site. They use something called breakpoints to tell the site when to adjust to accommodate different screen sizes.

According to Amy Schade of the Nielsen Norman Group, UX designers involved in creating a responsive design will need to work closely with developers to ensure the layout is usable across screen sizes. The user experience will shift along with the page elements, so it’s important for the UX designer to ensure that the site maintains its usability as it reformats. One way to do this is to make sure the most important content is prioritized on different devices, especially at the smallest screen sizes.

2. What is adaptive design?

In adaptive design, a different website layout is created for each device’s screen. As it loads, the site recognizes the size of the screen and serves up the layout that was made for that viewport. In fact, you can create a different user experience for each of six common screen sizes from very small to very large: 320px, 480px, 760px, 960px, 1200px and 1600px.

However, because it would be incredibly time consuming to design a website for six different screen sizes, the work can be limited by referring to user analytics for an existing version of the site to determine the screen sizes on which users access it most. For example, if the analytics show that a majority of users utilize the site on their Apple iPad and their Samsung Galaxy mobile phone, you would design the user experience for those two screen sizes specifically instead of all six possible screen sizes.

3. The pros and cons of responsive design

From the perspective of a UX designer, the greatest advantage of responsive design is that it takes significantly less work than adaptive design—both to create it initially and then to maintain it. In addition, responsive sites will accommodate an infinite number of screen sizes, which is good news considering it seems like devices with new and strange screen sizes are released regularly. Responsive sites also do better in search engine rankings because they’re considered mobile-friendly.

On the other hand, responsive websites require developers to do more coding, and even when a UX designer and a developer work together closely to make sure the layout is usable on as many devices as possible, it’s impossible to control the layout on every single device. As a result, there may be certain devices on which a webpage isn’t arranged to create the best user experience. Furthermore, because the code for the entire website is delivered no matter what device the site is accessed on, a responsive site can be slower to load. This can also compromise the user experience.

Due to its flexibility, responsive design is often the preferred solution for optimizing a website across devices, especially when that site is being created from scratch and consists of a lot of webpages.

4. The pros and cons of adaptive design

Adaptive sites are easier for developers to implement, and because they only deliver the code necessary for the given screen size, they tend to load much faster than responsive sites.

Adaptive design is often best used for a website redesign or enhancement. For example, if a client needs a mobile layout for an existing website that they have no intention of changing, adaptive design may be the best option.

You should now have a basic understanding of what responsive and adaptive design are and the pros and cons of both approaches. As you decide which approach will work best for your next UX project, remember that:

Now that you know the difference between responsive and adaptive design, you might want to learn more. If so, you’ll find these articles useful: