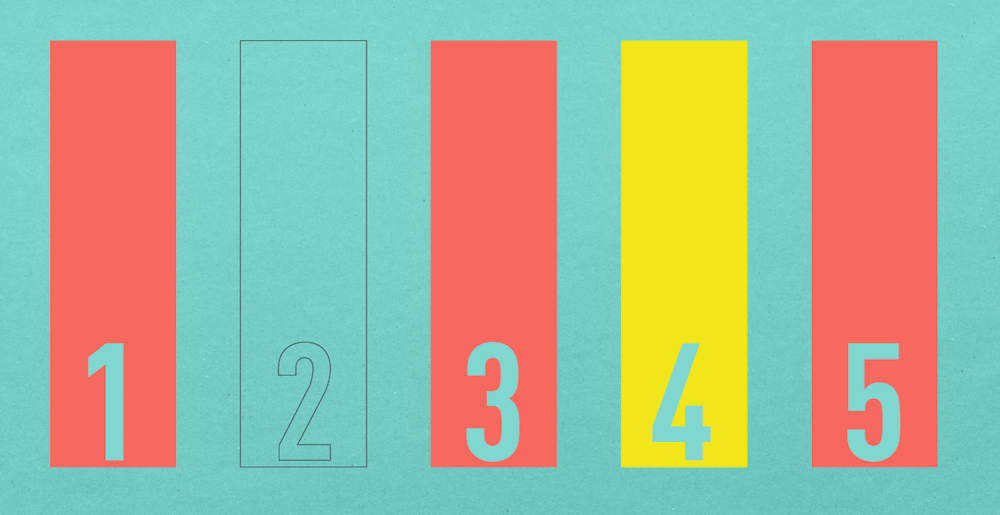 When I started out as a User Interface (UI) designer, understanding all of the different types of user interfaces out there was a challenge.

Fast forward to the current day and technologies are evolving faster than ever. How is Virtual Reality (VR) going to change the way we interact with an interface? What are the key differences between all of these new platforms? And what the heck is “No UI”? These are just a few of the questions I’m going to tackle in this post. 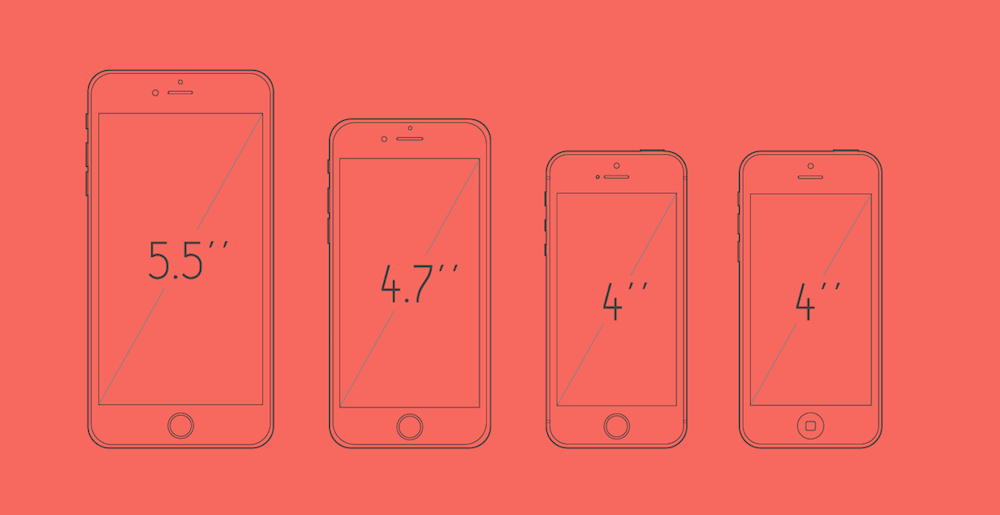 1. How have user interfaces evolved over the years?

Believe it or not, computers used to be completely mechanical, like cars. You’d pull a lever or flip a switch and a system of gears and cogs would twist and turn to calculate some sort of math. Certainly not very user friendly, at least not by today’s standards!

Computers eventually became fully electric as components grew cheaper and more powerful. Commands could now be input via a keyboard and sent to the computer, with the results output on a screen. We were getting somewhere!

The keyboard remained king for a long time (some would argue it still is!), but when the point-and-click mouse came on the scene, human interaction became even more interesting. For the first time, it felt like you were actually touching something!

Over time, these user interfaces became more and more sophisticated, as did the keyboards and mice that drove them.

With these new computers being so powerful and interfaces being so sophisticated, the job of the UI designer became increasingly important. If you wanted your app to stand out and compete, it had to be well thought out, well designed and fun to use.

Then things changed once again with the release of the iPhone in 2006. Since then, mobile phones have ultimately become just as powerful (if not more!) as the desktops and laptops we’ve been using for decades. Along with these powerful new devices came a bunch of new and interesting interactions. Now that we’ve been set free from the keyboard and mouse, we’re free to pinch, press, flick and swipe to our heart’s content!

And now, with so many interesting technologies on the horizon like virtual reality, wearables, smart cars, etc.. the User Interface (UI) and User Experience (UX) designer’s job is more important and more challenging than ever! 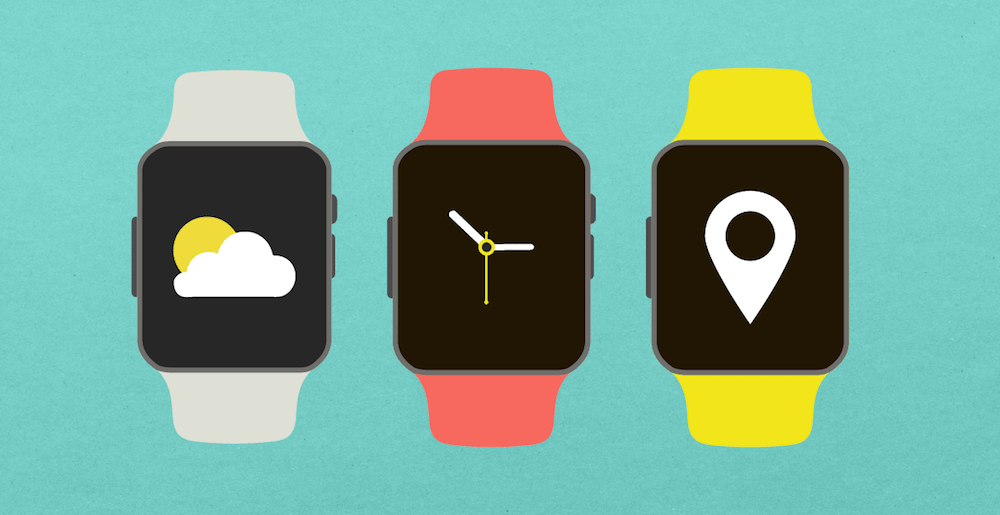 2. Will smartwatches really catch on?

Smartwatches like the Apple Watch or the Samsung Gear promise some super intuitive interactions. Imagine glancing at your watch for directions while driving, or peeking down at a notification rather than interrupting a conversation by checking your phone.

While these devices are super interesting, they may never reach the ubiquity that smartphones enjoy today. Firstly, there are a handful of things working against them: poor battery life, high price tags, and lack of features to name a few.

Sure, these issues will be sorted out if given enough time, but even with these shortcomings addressed, is the value proposition enough to replace the smartphone? Or are smartwatches doomed to be the Robin of electronic accessories while smartphones remain the Batman?

I think the bigger question here is what happens when your throw virtual reality into the mix. I mean, how useful is a tiny map display when the entire thing could be projected onto your windshield? And why glance down at a notification when it could appear in front of your eyes?

There’s no doubt that smartwatches are really interesting pieces of technology, but for now they are merely sidekicks to the smartphones we all know and love. And they may never take center stage as VR comes into it’s own. 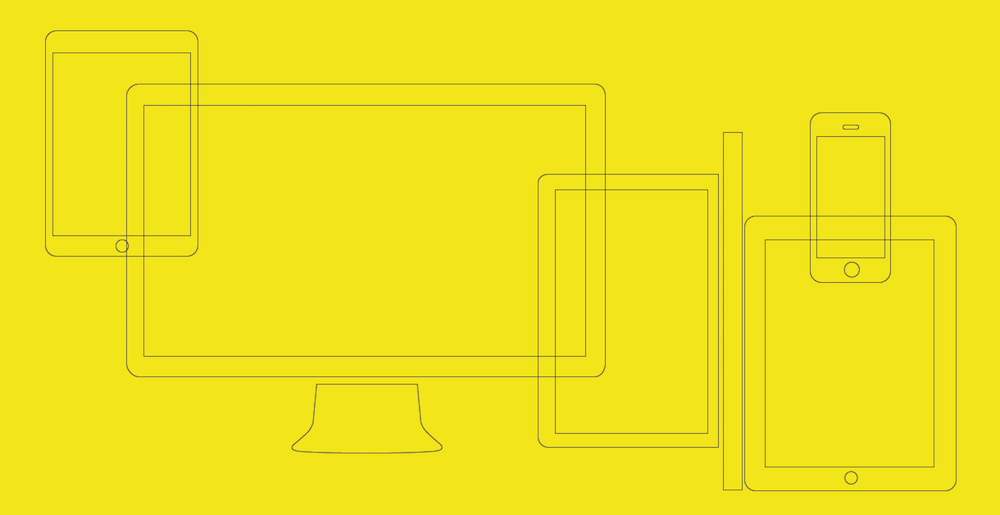 When it comes to UI design trends, there’s a new kid on the block, and his name is No UI. Sound counter-intuitive? Well, it’s anything but.

No UI is the idea that the user interface should get out of the user’s way completely, allowing for a more intuitive human-computer interaction. Imagine speaking to your device the way you would with another human. Or simply gesturing with your hands to initiate some complicated function. This is the promise of No UI.

Messaging apps like Magic and Cloe don’t have a user interface in the classic sense. Instead, you interact with the app simply via text. Facebook is even entering the game with their Siri competitor, with it’s launch of “M”.

But even Siri is miles away from feeling like a human and not just an awkward, albeit humorous robot. The reality is, we still have a long way to go before we’re conversing with computers like we converse with each other, but it’s definitely on the horizon. 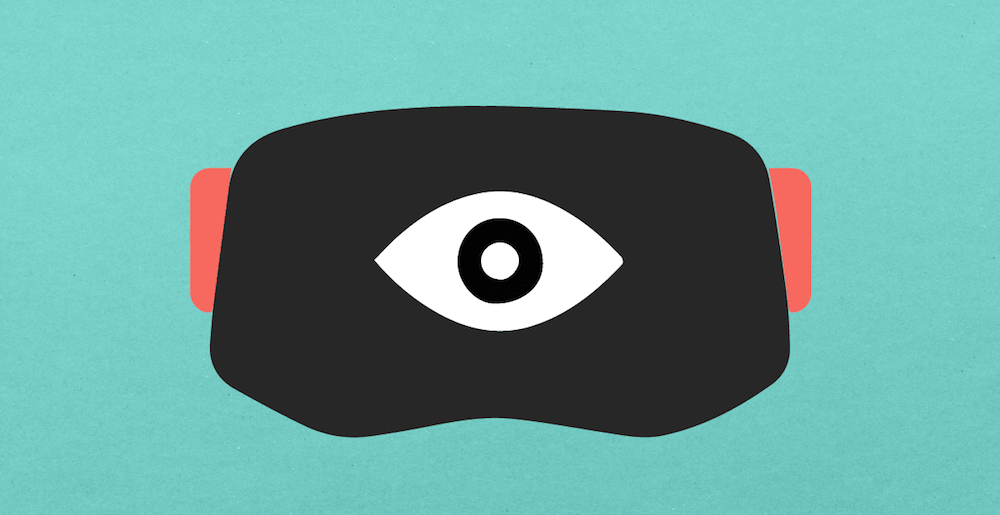 When we’re talking about technologies of the future, I’m personally most excited about Virtual Reality. This technology has the potential to completely upend the way we navigate our daily lives. But what new interactions will it actually bring?

The merging of the physical and digital world

Interfaces will no longer live behind a tiny screen in your pocket. Instead, they’ll be projected in mid air and on surfaces. A person’s Facebook profile will be hovering beside them, as will their latest instagram shot.

This also means that the job of the user interface designer is going to change drastically. People currently interact with computers via two dimensional screens. But when user interface is projected onto the real world, this will no longer be the case. User Interface will become more three dimensional and, thus, UI designers will have to alter their skillset.

In the future, the keyboard and mouse will seem antiquated at best. Instead of tapping and clicking, we’ll be using words and hand gestures to communicate with computers. Imagine entering a crowded cafe, but you don’t see a single laptop. Instead, everyone is erratically waving their arms in the air. By today’s standards this would be strange to say the least! But trust me, this will seem as common as staring at a screen is today.

That being said, this isn’t a change that will happen overnight. UI designers will have plenty of time to prepare, but rest assured, change is coming! 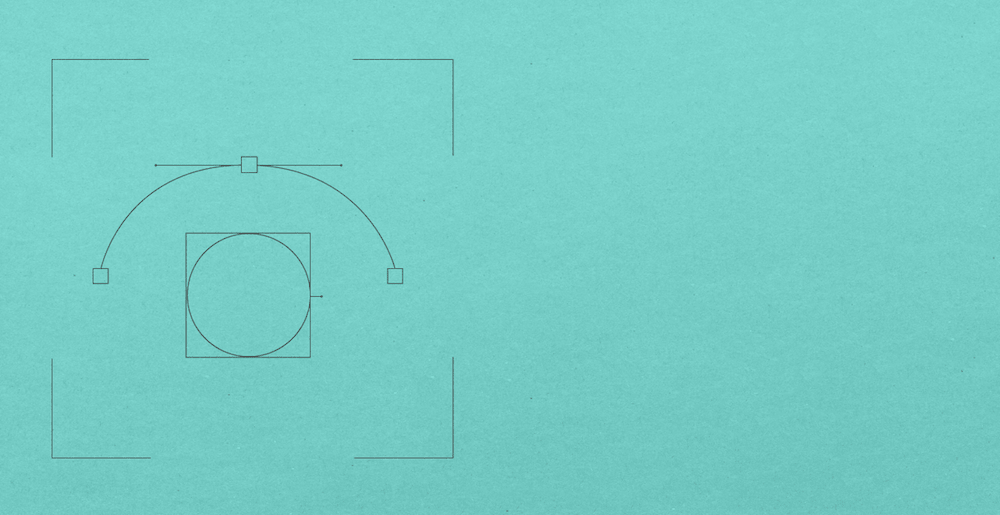 5. How will the role of the UI designer change as interfaces change?

The line between a UI designer and a 3D modeler will begin to blur. Design trends will also start to fluctuate drastically as these new types of interfaces become more mature. It’s up to today’s UI designers to stay on top of the latest trends so we’re not left in the future’s dust.

So when a new technology appears on the scene, don’t be afraid of it. Explore it, research it, take a stab at designing for it. It’ll only help you grow as a designer and future proof your skills.