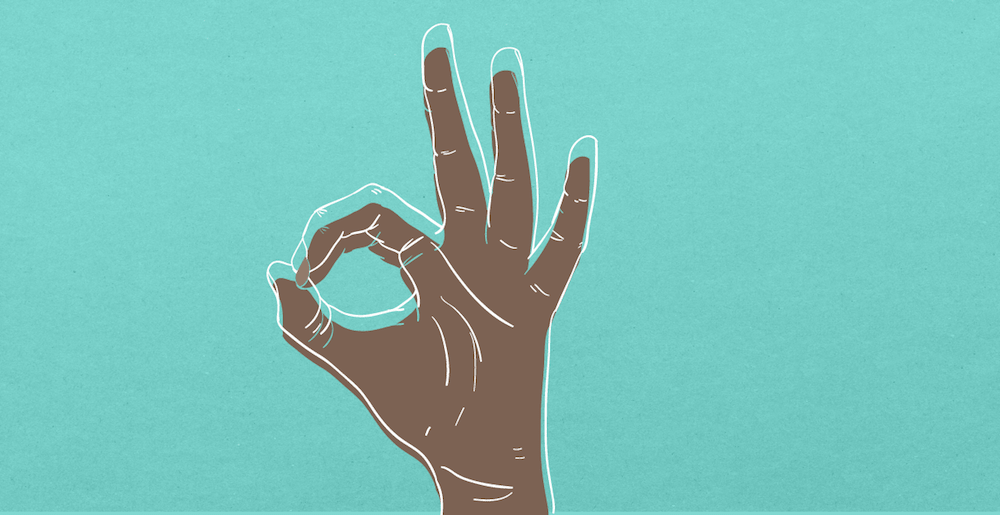 Let’s face it, we’re addicted. We view the world through our mobile devices and spend our days with our heads down, tapping and swiping away on rectangular backlit screens. People sitting across the table from us couldn’t be further away as we’re too busy typing out 140 characters to send to someone in a completely different time zone on Twitter.

Users are dependent on screens for everything from knowing what the weather is going to be, to trying to figure out what we want for dinner. Fortunately for us (and our eyes), design is ushering forth a new direction of how we interact with our machines.

Very soon, our devices are going to get to know us much more intimately, and allow us greater freedom from our screen addiction. With the rise of technology like chatbots, as well as gesture and voice-based interactions with devices, we’re beginning to move away from the traditional screen-based interfaces that we carry around with us every day.

A new paradigm, not so appropriately called Zero UI, a branch of UI Design, is bringing in the transition from the Graphical User Interfaces that we’re used to, and changing how we communicate and behave with our tech.

Let’s dive into what Zero UI actually is, and its impact on UI design. 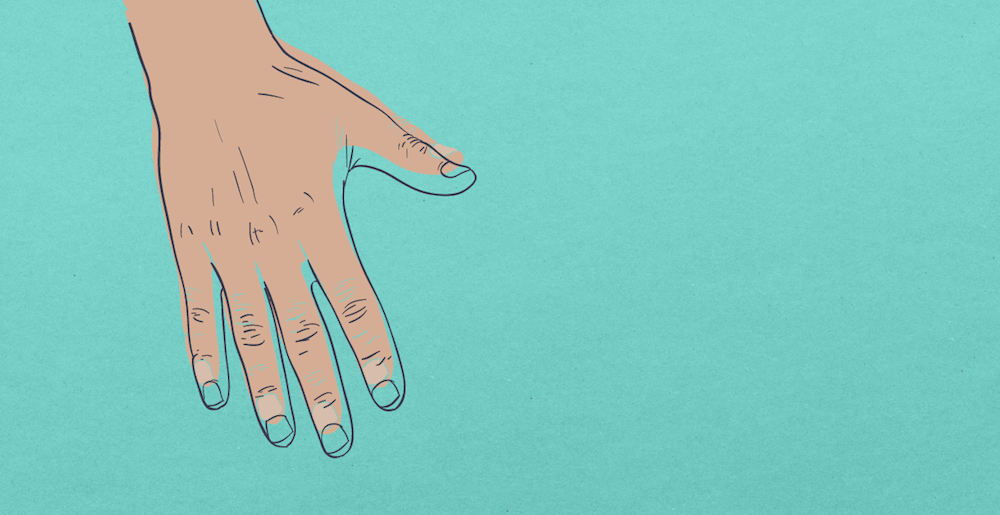 1. The state of UI design today

To understand the need for this transition, let’s take a look at how we currently communicate with technology. Most of us interact with our devices on a daily basis through a Graphical User Interface (GUI).

A GUI is a type of interface that allows users to interact with electronic devices through graphical icons and visual indicators such as secondary notation, as opposed to text-based interfaces, typed command labels or text navigation.

This is what we see when we use our mobile devices and computers to perform any task. GUIs live in screens, requiring user input through the use of a mouse/keyboard combination or tapping and swiping to transmit information.

To be fair, interfaces have come a long way from their humble origins, but they still have yet to provide the best experiences for those who use them. We download an endless amount of apps and click though too many screens in an attempt to perform daily tasks. Luckily, designers and developers are addressing the issue to bring forth some interesting changes to help out with this problem. This is the idea of Zero UI, the next step in the evolution of human-computer interaction. 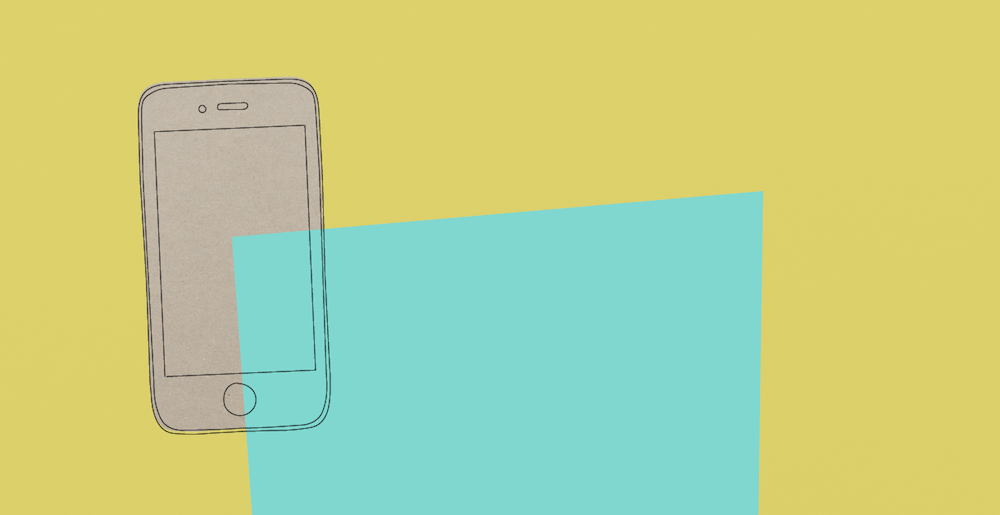 2. An introduction to Zero UI

“Looking to the future, the next big step will be for the very concept of the ‘device’ to go away.” – Sundar Pichai, Google C.E.O

Zero UI is a coin termed by Fjord Designer Andy Goodman. By his definition, “Zero UI refers to a paradigm where our movements, voice, glances, and even thoughts can all cause systems to respond to us through our environment.” Instead of relying on clicking, typing and tapping, users will now input information by means of voice, gestures, and touch. Interactions will move away from phones and computers, and into physical devices which we’ll communicate with instead. 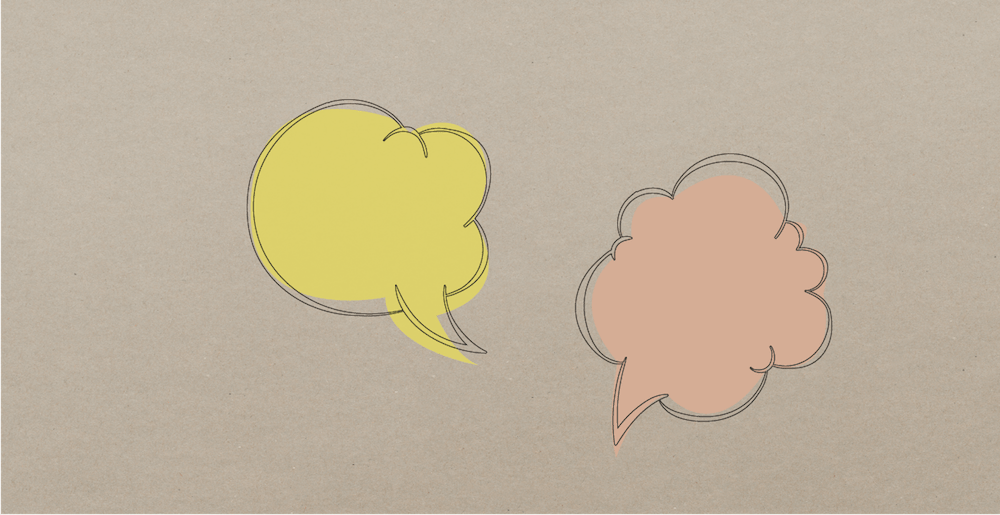 3. New ways of interacting with devices

Zero UI isn’t exactly a new concept. You may have even seen it used yourself. These devices rely on gestural, voice, and text-based interfaces to communicate with.

A gestural interface uses sensors, cameras or a mix of both to identify a particular movement that the user makes which is mapped to a specific action.

“Xbox on. Alexa, what’s the weather? Ok, Google”. These are some phrases you may have heard or even used before. With voice-based interfaces, a user directly speaks to the device, which will (hopefully) respond with the corresponding answer to the request.

With the rise of chatbots, now any request is just a message away. Basically, you’re texting a computer that will take your query and respond similarly as if you were messaging a real person. You’ll be able to text one the next time you want to order a pizza with the works, and since it’ll already be connected to your credit card, that’ll be it. No more work from you.

Although these new means of communication are leading the Zero UI movement, we won’t see screens disappear anytime soon. 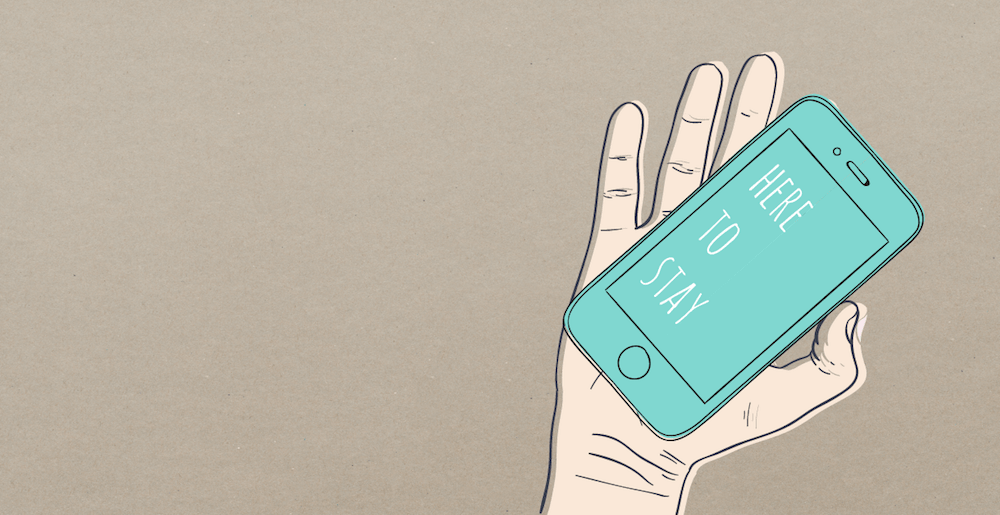 “We’re never going to lose the screen. we’re going to end up with more screens, everything will be a screen.” – Andy Goodman

A truly Zero UI world in itself isn’t coming. In fact, we’re more likely to find more screens in more places which allow us to complete our tasks much more efficiently. But if we can complement screens with other modes of interaction, such as voice and gesture commands, then we can vastly speed up interactions and spend more time being present in the real world, enjoying what we want to do. Through the use of data and contextual information, Zero UI will pave the way to having our devices understand us at a much more intimate and individual level. 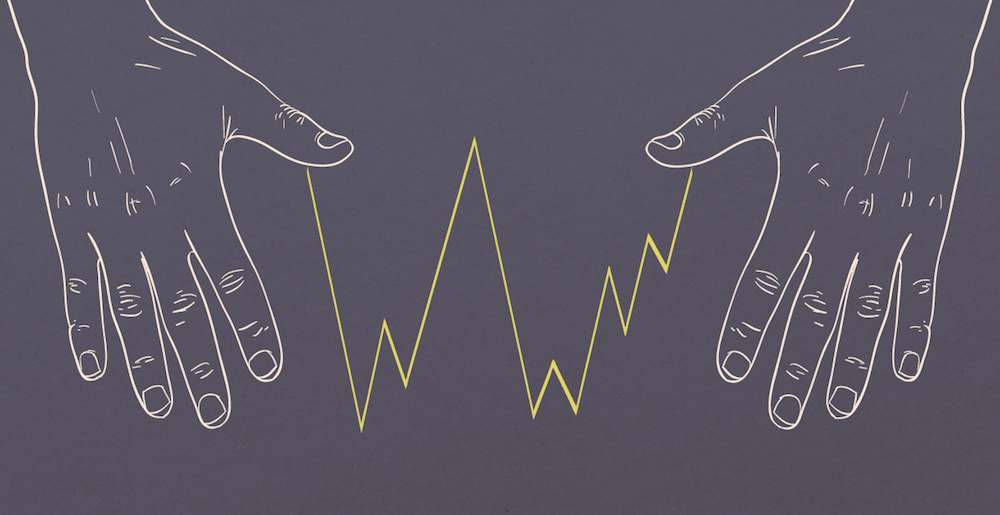 “As we move away from screens, a lot of our interfaces will have to become more automatic, anticipatory, and predictive,” Goodman says. Data will now be presented in context to the user. An idea of contextual design can already be seen with services like Google Now, which can provide users with estimated travel times to their work/home, shipment tracking information for their recent Amazon purchase, and updates to websites that they frequently visit.

Contextual data will also apply to how a device will respond. For instance, try asking Google who the first man on the moon was, then ask “how tall was he?” Google remembers the context of the previous question to give you the answer to your second.

These new machines are going to know how to filter out the noise and get us only the information that would be relevant to us at that current time and place. 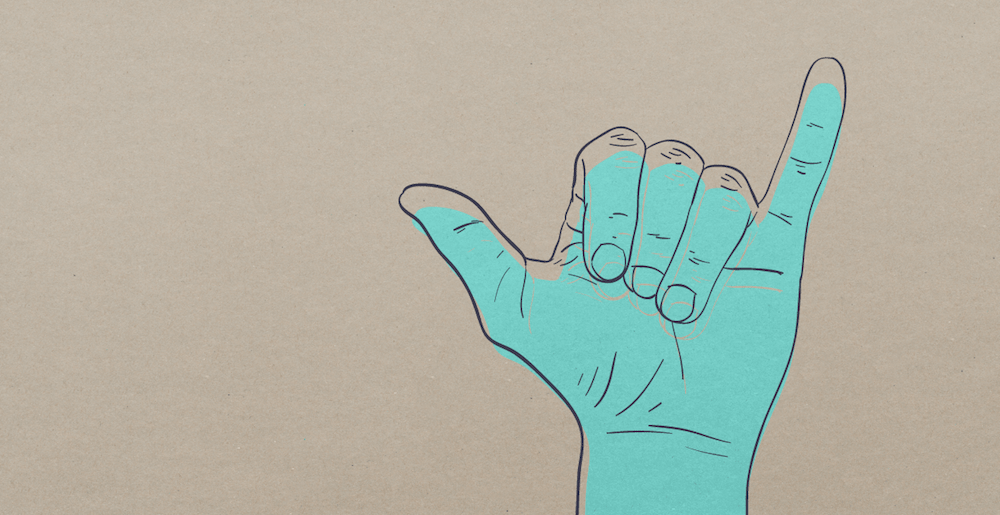 6. The future of UI design

User interfaces of the future are going to be integrated with the physical world. By pulling the experience away from screens, design is providing users with a more natural and human way of communicating with devices. Soon, we’ll all find it common to talk to our devices as if they are our own personal assistants. Planning a night out will be as simple as asking Google to reserve a table at your favorite restaurant for 7:00 PM, without any need to open an application or website. Screens will still be everywhere, but by using data and contextual information, Zero UI is paving the way for our devices to understand us at a much more intimate and individual level. For a more in depth look on Zero UI, take a look at Andy Goodman’s presentation and listen to this podcast.

Want to learn more about UI design? Check out these guides: