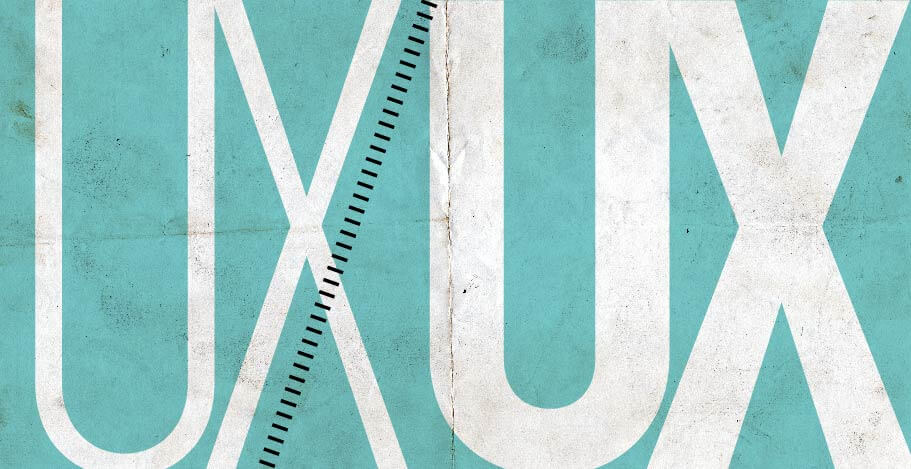 Having graduated from CareerFoundry’s UX Design Course this year, I’ve just started working for one of New Zealand’s largest IT companies who have a well-established in-house UX team. My previous two roles were at a design agency and as the sole UX designer at an SME (small to medium-sized enterprise) so this new role has been a really exciting challenge for me. It has also got me thinking about how different each of these roles have been, and the impact working environment, culture and team size and structure have on my own role and day-to-day responsibilities.

A UX designer’s work can be really varied and when looking for jobs it’s often hard to know which one is the best fit. Although every company will have their own way of doing things, the following guide should give UX job hunters a hand working out which type of company would suit them most. Each section outlines what to expect in different types of business from startups to big corporations.

We will look at the responsibilities that are likely to come with that role, the supporting team, salary expectations, pros and cons and then give a tip for success in each instance.

If you are really new to UX it is worth reading my recent article “What Does A UX Designer Actually Do?” first. 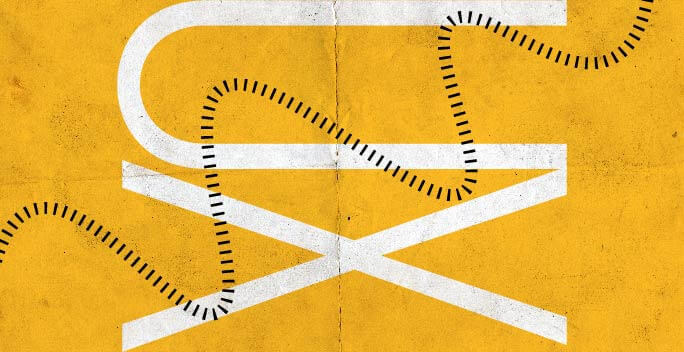 UX Designer At A Startup

At a startup, a UX designer is likely to oversee a project from beginning to end and actively take on separate processes including user research, testing, and design all by themselves. The UX designer will need to take control of shaping UX strategy and processes. They will be the UX champion for the company so it is up to them to make sure everyone understands the users’ needs, wants and must-haves and that these are translated into a marketable product. Due to limited resources it is possible that there will be elements of project management, product management and digital design work too.

Depending on the size of the start up, it is likely that most day-to-day interactions will be with the founders of the company and also with a developer. It is important that the UX designer not only interacts with the developer when the product reaches the build stage, but also early on and throughout a project to establish timeframes, expectations and what is actually possible with the resources available so that everybody is on the same page.

According to Payscale junior UXers in the US earn around $68k annually with salaries ranging between $44k and $99k. Startup salaries will be towards the lower end of this scale although share options may be available. 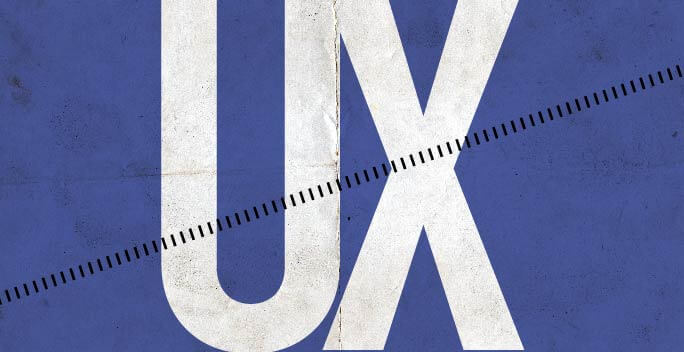 UX Designer At A Large Corporation

UX designers at large corporations may be separated into design and research roles and sometimes also have a specialist mobile department so they can be a good choice if you want to specialise in one particular area.

Large companies are great for people who want a support network of people to around them. There are likely to be other UX designers to bounce ideas off plus more structure than smaller companies with a dedicated line manager and possibly even a mentor.

Salaries tend to be considerably higher in large corporations so expect $68k or more. 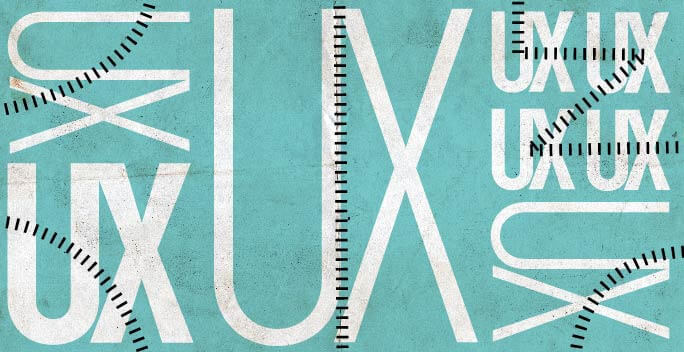 UX Designer At An Agency

Roles at an agency can differ a lot. There are some pure UX design agencies where there is a really strong focus on UX. However there are also a lot of generalist digital design agencies where the types of project do not require expert levels of skill so the role could involve elements of project management, business analysis and maybe even front-end coding. Agencies also tend to be very keen on the visual aspects of deliverables so digital design skills are definitely advantageous.

The team is likely to include digital designers, front-end developers and account managers. Many agencies have a flat company structure with no line managers so are a good bet for people who like autonomy. 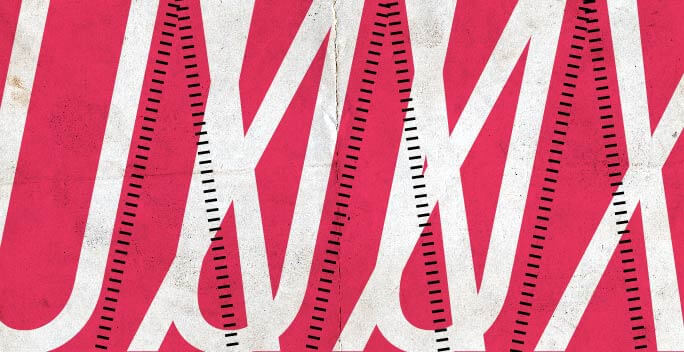 A freelance UX designer is generally brought onto a projects as an ‘expert’ so will need to display competence and confidence in all stages of the UX journey.

The sort of teams freelancers work on can really vary. Some freelance designers will really become a part of the team, particularly if it is a long contract .

There is potential for a much larger salary when working freelance than when working in-house for a company. According to Coroflot the average freelance rate is $62 per hour in the US.

To sum up, there are pros and cons to working in every company and it is up to you to find the role which is the right fit for you.

If you only do three things…here are my final three pieces of advice for UX job hunters:

Still interested in launching a career in UX design? Check out CareerFoundry’s UX Design Course for more information on making the leap into your new career.

Want to read more about UX design? Check out our most recent UX design articles here.