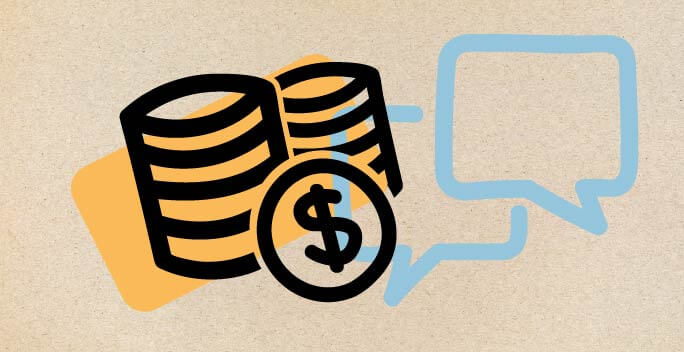 If you’re considering a career in UX design, it’s only natural that before you make any big changes like quitting your job or embarking on a program of study like the one we do here at CareerFoundry, you’ll want to have some idea of what you might earn in the field. As a relatively new profession, there’s still not so much information out there for the potential career changer.

If you’re thinking about a permanent career change, you’re probably curious to know not just what your earnings will look like as a beginner in the UX field, but also what they’ll look like throughout your career as you gain experience and build on your skillset. If you’re in it for the long haul, you need to know that you’ve got a financially secure future ahead.

Similarly to a number of professions, those in the field can be quite guarded about exactly how much they earn, and depending on the location, the type of company and the seniority of the role, it can feel like an impossible task even getting an idea of how much you can legitimately ask for, and expect. In this article we’re going to clear up some of the misconceptions and give you a clear idea of what your salary can and will look like when you’re qualified as a UX designer, both now and in the future.

Designers in senior positions command an average annual salary of $106,706.

But what if you fall somewhere between junior and extremely experienced? Below you’ll find an overview of what you can expect to be paid as an entry-level, mid-career and senior UX designer in a variety of locations.

A quick note: All of the salaries in this article are written in USD for easy visual comparison between each country’s average salaries. 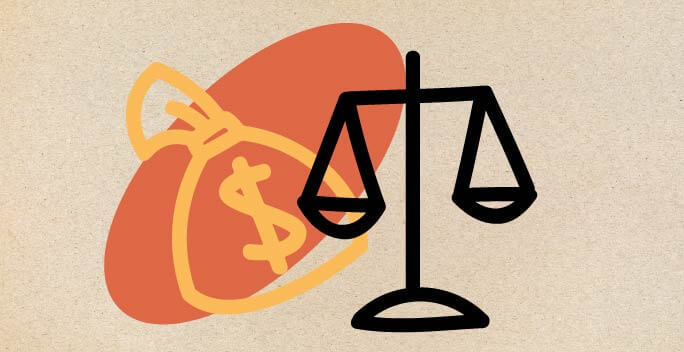 Salaries for user experience designers vary by location, years of experience, and what type of company you work for. Below I’ve compiled the findings of several UX surveys conducted by design agencies. Although we can get a pretty good idea of what to expect from this data, because the surveys were voluntary, you will notice that certain groups of people are more well represented than others.

Future Heads, a recruiting and placement agency for technologists based in the United Kingdom, says it can be very difficult to figure out what the average or expected salary is in the market today. In their experience, some companies are paying way below their estimated averages and some way above. This can make it tricky to know what to expect when you get that first offer. However, they do give some estimates to use as a baseline. 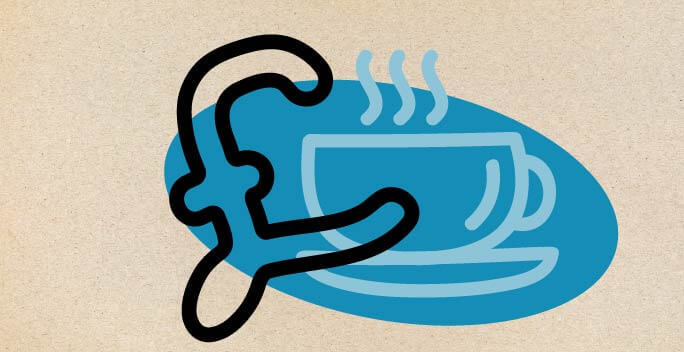 Starting Salaries In The United Kingdom

The Creative Group, a staffing agency in the United States, specializes in connecting talented creatives with companies looking to hire. They have compiled an extensive guide to salary expectations across 120 creative job titles: TGC Secret Sauce Salary Guide 2016. Here’s what they had to say about UX positions in Toronto and the United States respectively. 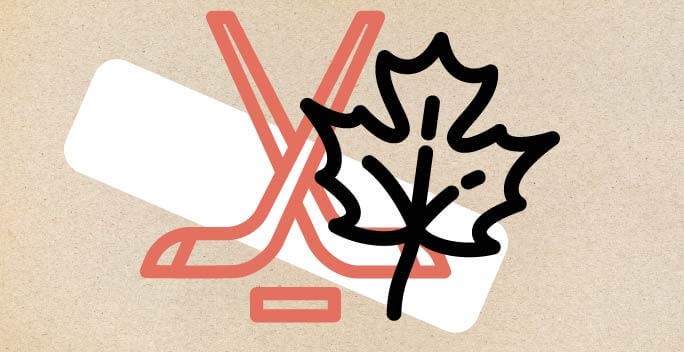 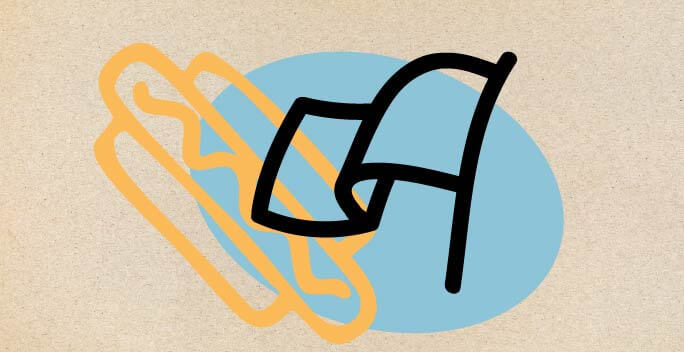 However, in the guide, just below the list of salaries, they’ve made a handy chart which allows you to calculate the percentage you’ll need to add or subtract from these starting averages to get a more accurate estimate of UX salaries in your city. 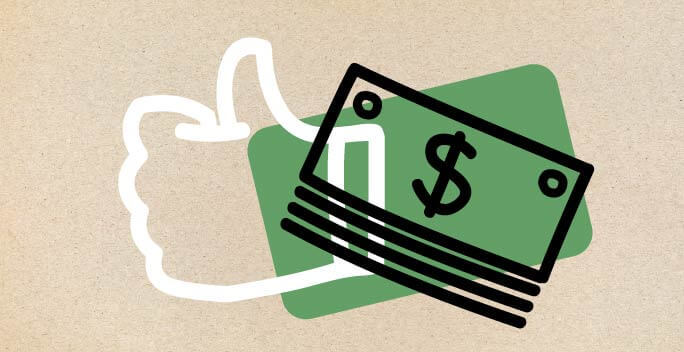 Product design agency, Hanno, conducted a salary survey in October of 2015. They asked over 1500 designers in 70 countries how much they get paid and found a huge discrepancy in what designers make in wealthier countries versus countries with emerging economies.

Zsolt makes an interesting comparison between the average reported earnings by country and that country’s GDP. While it looks as though Northern European countries and the United States pay their designers significantly higher salaries than other countries, it turns out that the disparity is not so large once it’s compared to the GDPs of each country respectively. 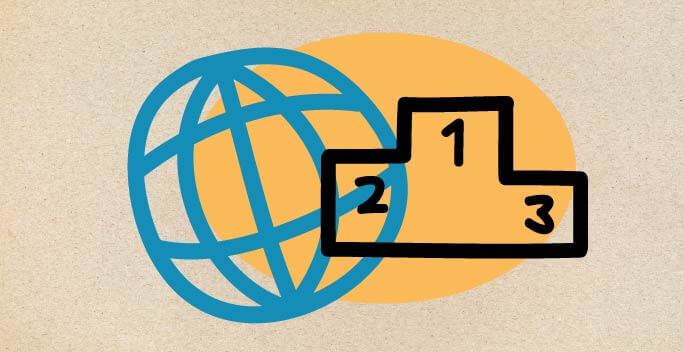 Hacking UI and Hired teamed up and conducted a survey on how much designers make in 2016. Due to the demographic which responded, although 56 countries were involved in the study, many of the respondents were males that work in the United States. However, they did cull some interesting insights from their survey: 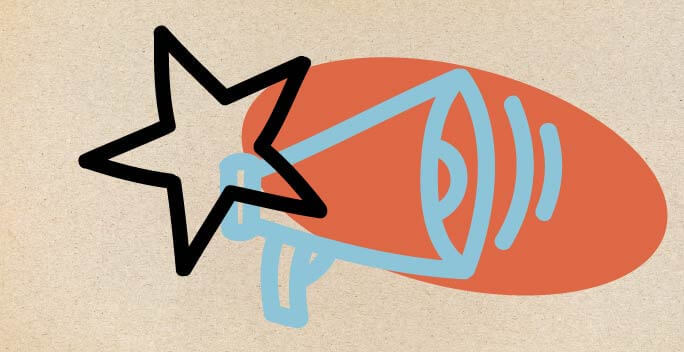 To help give you an idea of what the UX design market looks like today, we’ve put together a global snapshot of UX designer salaries in 2019. These figures are based on data provided by Glassdoor, Indeed and PayScale, and are shown in USD for ease of comparison. 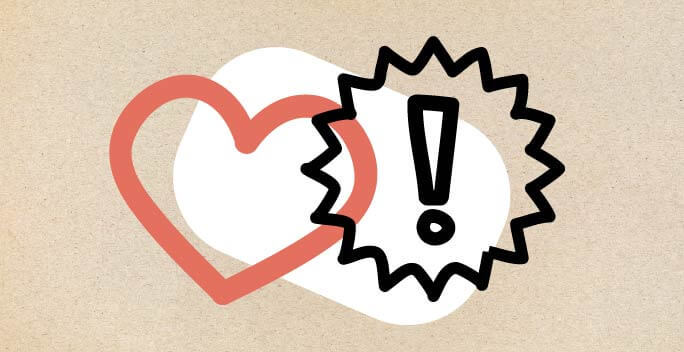 If you’re a digital nomad or the type of person who is willing to relocate for the right job be sure to take into consideration the cost of living in your new “home” as it compares to salary.

Although the salary may not be a reason to get into UX design, it could definitely be a reason to stick around as your salary increases exponentially year on year.

Dawn Schlecht is a graduate of the CareerFoundry UX Design Course and a UX Designer specializing in user research and interaction design.