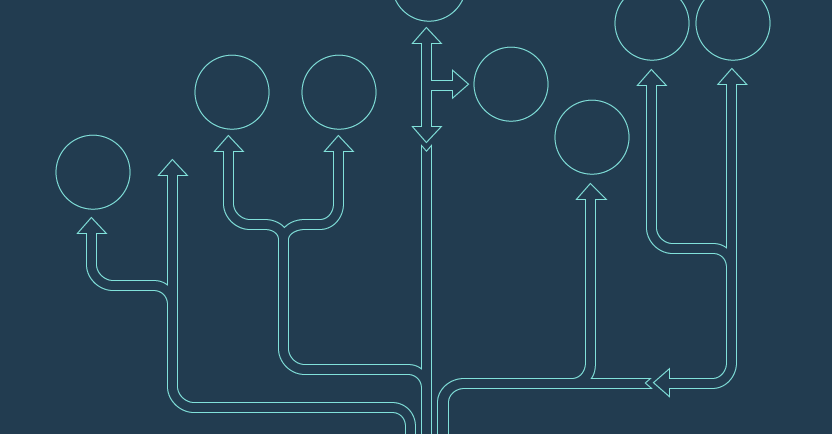 Regardless of what specific elements are involved in UX for software development, there is a design challenge that needs a solution. There is always a point in the decision making process where the designer must consider using data or educated estimations when designing software. These educated guesses of right or wrong when it comes to design are dictated by what can be called Intuition Factors.

What Are Intuition Factors?

User interface design is a combination of data collected from user testing and research and intuition. So, one part data and one part intuition.

Think about the psychological elements of nature vs nurture; we either learn something gradually or instinctively know how to do it.

To bring clarity to the term, here are two relevant dictionary definitions:

using or based on what one feels to be true even without conscious reasoning; instinctive.

the ability to understand something immediately, without the need for conscious reasoning.

A/B testing, usability standards, human interface guidelines and user research can give us direct answers to design questions. For example, if 80% of users understand that the “Save” button at the top right of the screen saves the data they have entered on a form, we can successfully say that the positioning is usable.

These factors contribute to precisely why a designer believes the approach used is correct.

The approach can later be tested and become a data point.

However, a lot of times the gut feeling is fueled by things like experiences the designer might have had in the past, for example using an interface that has been successful in past projects or tests. This is the Experience Driven Intuition Factor.

The final intuition factor ties the former elements together. What will the user perceive the interface element as? Better yet, what do I, as a designer, think that the user will do? This is the Perceived Usability Intuition Factor.

The decision-making process of a designer relies on many aspects. Intuition Factors are at the top layer of the process that allows a designer to strategically analyse what can be intuitive to the user. If you are a designer seeking ways to solve problems and you lack the sufficient data, Intuition Factors can help solve these problems with informed decisions.

Alex Shirazi is the founder of Phlint, a mobile development firm located in Silicon Valley. Since 2005 Phlint has been working with both small and large businesses in the technology and mobile space specializing in UX-focused software development. Prior to moving to the Silicon Valley area, Alex studied advertising and design at the University of Illinois at Urbana-Champaign.