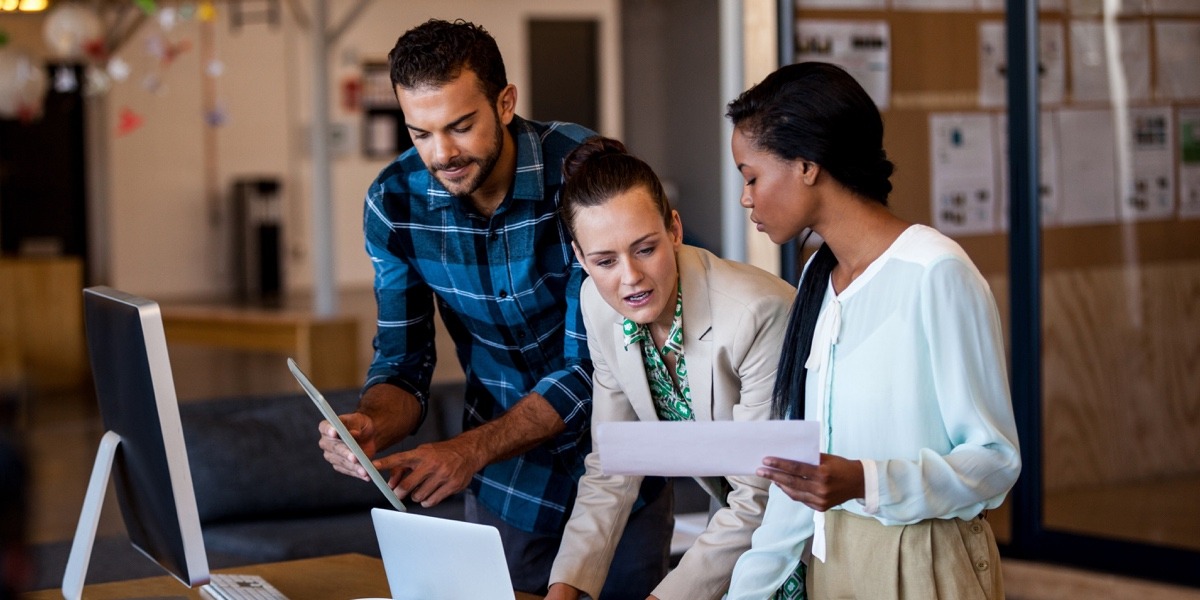 Task analysis is the process of investigating the tasks users complete to achieve a desired goal or outcome.

While that sounds simple enough, task analysis is often left out of the UX design process. This is unfortunate because task analysis can actually have a big impact on design decisions.

By observing and understanding the steps users go through to complete various tasks, you can learn everything from what goals users truly want to achieve with the product you’re building to how their previous knowledge will factor into how they approach a given task.

Let’s dig deeper into why task analysis is valuable, how to go about conducting one, and how it can be used to improve UX. 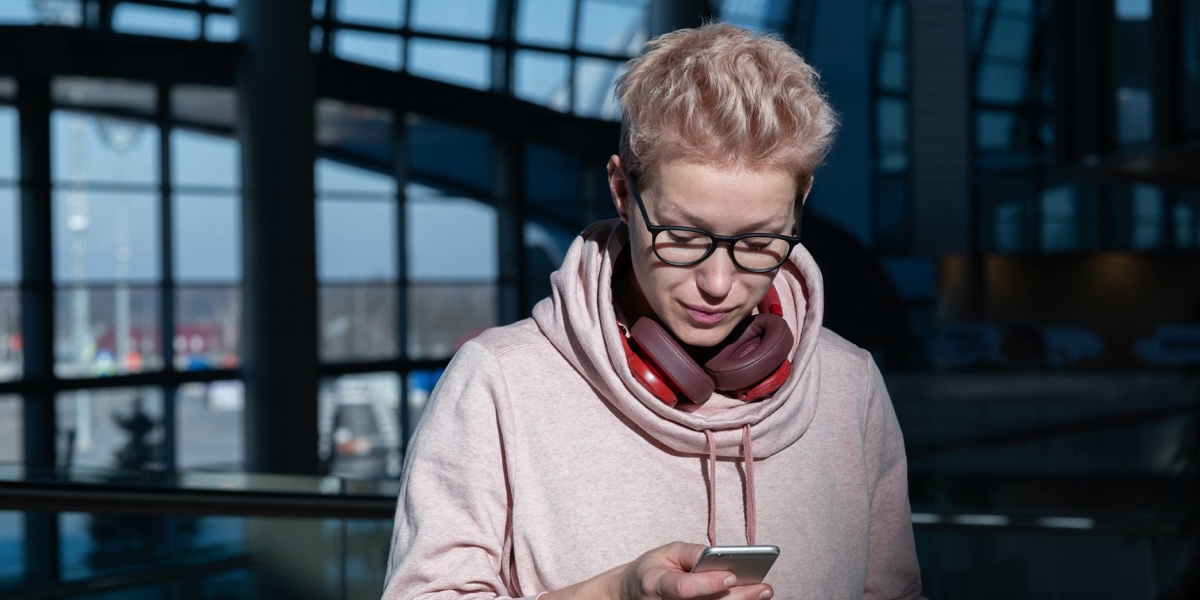 1. What is task analysis in UX?

Task analysis is a process that helps UX designers learn how users actually go about completing tasks with a product.

According to Maria Rosala of the Nielsen Norman Group, “a task refers to any activity that is usually observable and has a start and an end point.” So, in task analysis, UX designers first research how users complete tasks by asking them to perform a specific activity and observing how they do so—from start to finish.

Of course, as Rosala notes, it’s important to recognize that tasks are not goals. For instance, if a user’s goal is to see a nearby dentist, their tasks may include searching for dentists in the area, learning which ones accept their insurance and ensuring there are appointments available that fit their schedule.

None of these tasks are the ultimate goal, though. The user’s goal isn’t to complete a form that details their location and insurance information. Completing the form is a means to an end: seeing a local dentist. This is important to keep in mind for UX designers because the more easily users can complete tasks that help them meet their goals, the better the user experience will be. Whether it’s streamlining the number of steps in a task, eliminating potential points of confusion with clearer messaging or innovations that will make completing a task easier, the UX designer’s focus should be on how to design the task so it enables the user to most easily and efficiently meet their goals.

2. When to conduct task analysis

Task analysis can have a big impact on key choices made throughout the design process. As a result, it should be conducted early in the process. It’s definitely not something that should happen after you’ve started making major design decisions.

Typically the process of task analysis should start during user research (which usually happens in the empathize and define stages of the UX design process); that way, your task analysis findings can be baked into other key tasks in the design process, including requirements gathering, developing content strategy and site structure, wireframing and prototyping.

Cognitive task analysis focuses on understanding the cognitive outlay involved in completing tasks. This includes decision-making, problem-solving, memory, judgment and attention. One of the important things to keep in mind with this kind of task analysis is that depending on the user, the findings may vary from task to task.

For example, an expert user may quickly and easily find a carton of milk and place it in an online shopping cart, whereas this task will take a new user substantially longer. Cognitive task analysis enables UX designers to explore how both kinds of users complete the task and how they can make the task easier for the new user.

Hierarchical task analysis is the most commonly used kind of task analysis. Hierarchical task analysis essentially involves breaking a task down into sub-tasks in order to understand the way the user interacts with a given product. UX Matters’ Peter Hornsby observes that this can help UX designers no matter what kind of project they’re working on: when creating a new product, a task analysis enables UX designers to examine different approaches to the same task and arrive at the best one, and when redesigning an existing product, it can help optimize interactions—and task completion.

Keep in mind that it’s also possible to combine these two kinds of task analysis by noting where key decisions or other cognitive factors may come into play during the subtasks outlined in a hierarchical task analysis.

In fact, there are many different things that can be accounted for when analysing a given task. Tarik Dzekman from UX Collective provides a long list that includes the context of the task, what triggers the task, how long the task takes, and how frequently the task will be performed. Dzekman cautions that it would be impossible to capture everything that plays a role in a single task through task analysis, but at a minimum most task analyses will capture the sequence of subtasks that make up a task and a description of the task. 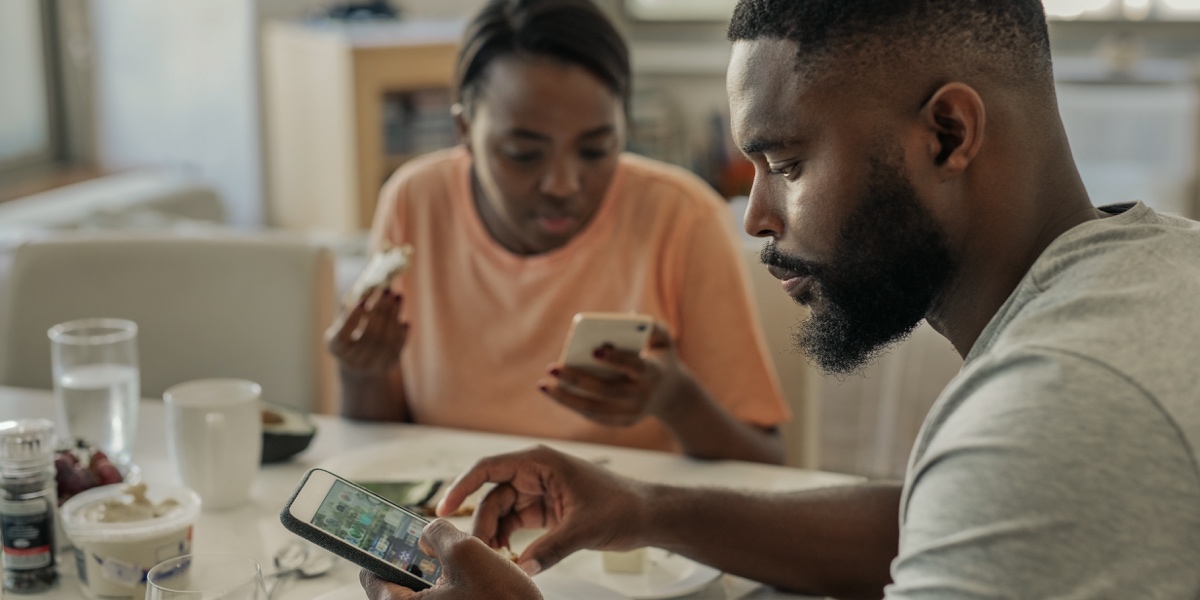 4. How to conduct a task analysis

A task analysis consists of two discrete steps: Gathering information to determine which tasks should be analyzed and then analyzing those tasks.

The first step in task analysis involves user research. UX designers can use any one of a myriad of user research techniques to uncover the key tasks users perform with a product and how they go about performing them. Everything from observing a user as they complete a task to interviewing them can be employed in this step. The ultimate goal is to identify the tasks that should be analyzed.

After the UX designer decides on the tasks to analyze, separate documents breaking down each individual task should be created. While this document can be a simple list or a detailed flowchart, it will most commonly take the form of a hierarchical task-analysis diagram. A hierarchical task-analysis diagram visually lays out the user’s goal, the tasks they must complete to achieve the goal, and the subtasks that go into each task in a visual format that shows the sequence and relationship between these things.

Note: The Nielsen Norman Group has a great example of what the process of task analysis looks like—including a task analysis diagram.

A task-analysis diagram is useful in that it helps the UX designer visualize and understand the steps a user will go through to meet a specific goal. However, this diagram should also be viewed as a living document that can be altered and adjusted.

For example, if a user’s goal is to make a purchase from an online grocery store and they want to reorder something from a past order, they will have to login to their account. However, some users may forget their password, forcing them to reset it. It would be valuable to acknowledge this potential step in the task-analysis diagram.

The need for updates and adjustments is why some UX designers prefer to use spreadsheets over diagrams for task analysis, although some use both a written list of tasks in combination with a diagram.

Of course, the most important thing about task analysis is that UX designers can apply what they’ve learned to their design solution, improving the user experience in the process. By understanding the steps a user goes through to complete a task, UX designers can come up with the best approach to support that task. This is valuable as it can eliminate points of confusion for the user, such as an excessive number of choices, or reduce the number of steps a user must take to complete a task.

It can also lead to innovations a UX designer may not have thought of otherwise. For example, perhaps when designing an online grocery store, a UX designer notices users heavily rely on shopping lists they keep in their mobile phones when filling their carts. This could lead the UX designer to create a way for users to sync their mobile phone’s shopping list with the store’s interface in order to streamline shopping. In referencing the task analysis, the UX designer knows they are coming up with solutions that will positively impact users’ interactions.

You should now have a basic understanding of the task analysis. To sum it up:

Now that you know about task analysis, you might want to learn more. If so, you’ll find the following articles useful: