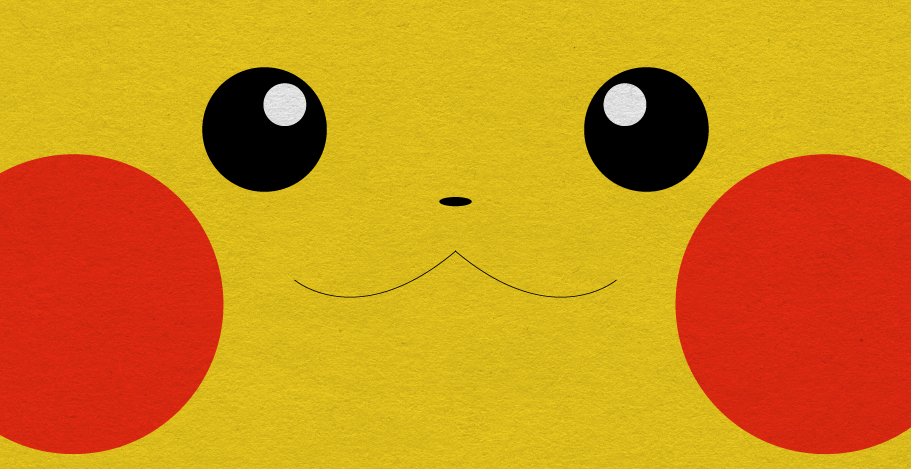 While Pokémon has been around for decades, having recently celebrated its 20th anniversary this year, there has never been anything quite like Pokémon Go. In the week since its release, it surpassed everyone’s expectations. In terms of the number of times downloaded and daily use, it blew all other mobile apps – from Tinder to Uber – out of the water in the first couple of days. After day 3, it had more users than Twitter, totally crushed Candy Crush Saga, and was on track to trample Snapchat and even Google Maps.

The UX (user experience) features that were incorporated into the game are similar to many other mobile applications, and yet differed in a few very important ways. It was enough to set Pokémon Go apart from other mobile apps, but what did – and does – this mean for mobile apps released in the post-Pokémon Go world? 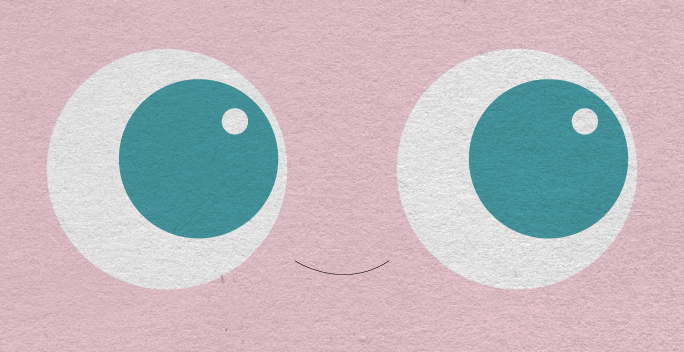 For those who are unfamiliar with the term, what is user experience? Simply put, UX is the sum of a person’s entire experience while using a product or service. In this case, we’re talking about a mobile app, but it’s not a concept that’s restricted to one single type of product or service. 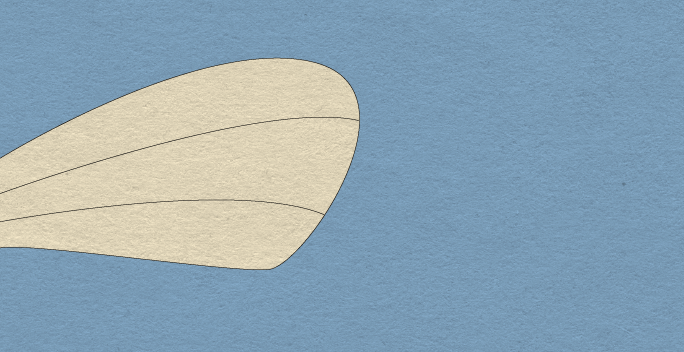 Many players, especially those who were trying to sign up for the closed beta test, already had pre-existing Pokémon Trainers Club accounts and signed in using those. The result was less than pleasant — the servers crashed, often for days at a time. It is possible that Nintendo and Niantic were anticipating more trainers signing up using their Google accounts, but even a week after launch, the PTC servers are sometimes a little shaky.

By signing up with a Google account, trainers were able to play almost immediately, and now the servers are very nearly stable, with problems cropping up only during peak play times.

Niantic will need to get these server issues ironed out before it tries to host any Legendary Pokémon raid events. Can you imagine what would happen to the servers if a few hundred people showed up to catch MewTwo, when they have trouble with a couple dozen people all around the same gym? 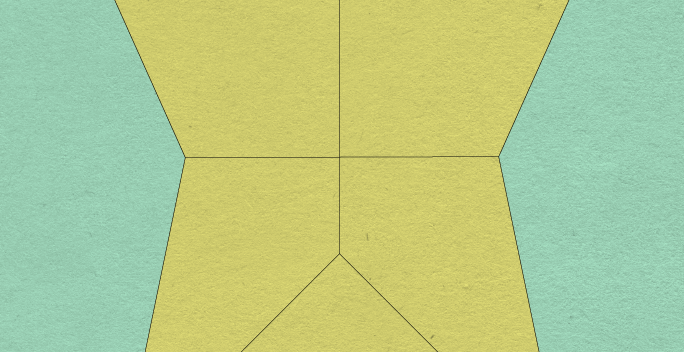 Anywhere You Go, There You Are

One of the neatest features of Pokémon Go is the Google Map integration, and that is for two main reasons. First, it encourages people to explore their local neighborhood and find gems they may have otherwise overlooked, and, second, it’s generating massive amounts of revenue for local businesses, especially those that are already marked as gyms or Pokéstops, i.e. points of interest on the map.

Gizmodo joked a week ago when the game launched that sore legs were becoming a problem because people were actually leaving their houses and accidently exercising while catching their Pokémon. This is encouraging people to find small local businesses they may have otherwise overlooked when driving at full speed down the busy streets.

For businesses that already have a Pokestop nearby, it’s as simple as a $100 investment in Pokécoins to purchase Lures. These little trinkets increase the Pokémon spawn in the area around the Pokéstop and can be used by any trainers close enough to see the spawns.

This will bring in tons of business, as people wander around and wait for the lure to expire or their phone batteries to die, whichever comes first. Offering charging stations for Pokémon Trainers, which are BYOC — bring your own charger, is also a tactic to bring in more trainers/customers.

Some big-name companies such as McDonalds have already brokered deals to create sponsored Pokéstops, but for smaller businesses that don’t have McDonald’s budget, using preexisting gyms and Pokestops are still fantastic options. 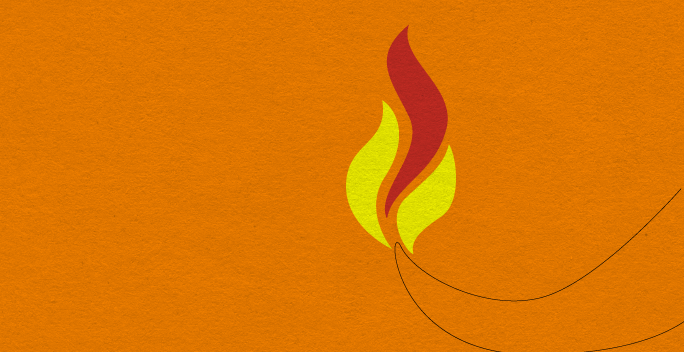 You Teach Me and I’ll Teach You

One of the biggest parts of the UX when dealing with a mobile game is learning how to play. Pokémon Go didn’t give us all the tools we needed when we started the game, and to be quite honest, that’s part of its appeal. Not only is the game encouraging people to get out of the house and socialize — which we’ll address in a moment — it’s also really embodying the spirit of the game.

The lyrics of the theme song even say it — “You teach me and I’ll teach you. POKÉMON!”

That is what this game is encouraging people to do, to reach out to their fellow trainers to learn how to become the very best. 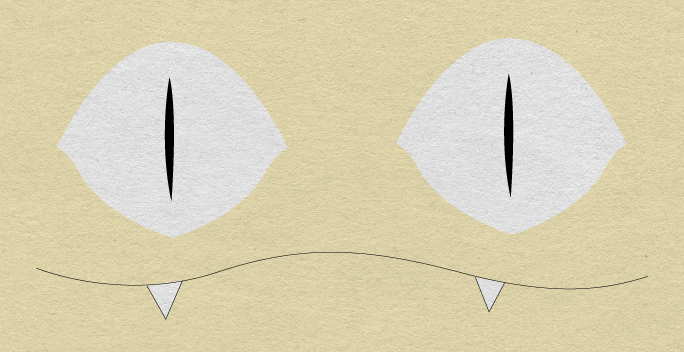 Bringing a Smile to Everyone

This last UX aspect has so many benefits that no one ever expected. By its very nature, the game encourages people to get up and get moving. While you can catch a few Pokémon here and there around your house, you won’t ever Catch ‘Em All. Not only are people getting exercise as a side effect of this mobile app, it’s actually helping people who are suffering from mental illnesses as well.

Twitter and other social media apps are full to the brim with people posting again and again about how catching these little virtual monsters has helped them with their depression, anxiety, PTSD and social anxiety, and the medical community is starting to chime in. Dr. John Grohol, the mastermind behind the online mental health website Psych Central, has chimed on these findings, stating that he’s never seen anything like this game.

This isn’t something magical being generated by the world of Pokémon. For decades, scientists have know that exercising, or even just spending 20 minutes a day outside in good weather can help to improve a person’s mental health – it’s even helping people who fall on the autism spectrum. 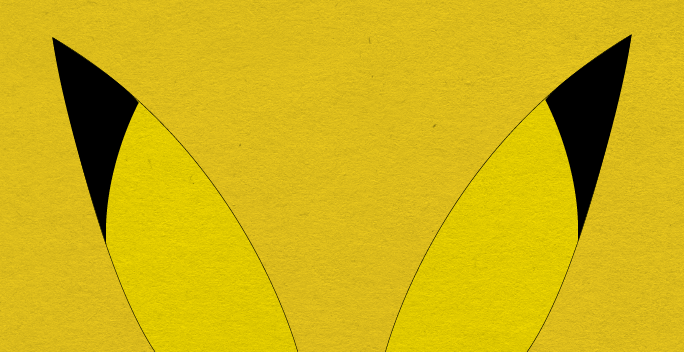 Mobile Apps in the Future

The new unique UX that makes Pokémon Go an amazing thing is something to behold. If the game maintains its momentum, this could easily change the way we look at mobile games and apps in general. We will find that mobile gaming doesn’t have to be a solo experience anymore. Instead, we can reach out to our fellow trainers, in the case of Pokémon Go, or gamers and learn new tips, techniques and tricks that will help us all become amazing players.

This game has already shaken the foundation of mobile gaming by introducing augmented reality to the mobile platform and allowing budding trainers to catch the Pokémon that they’ve been dreaming about for years, or decades, in some cases.

Restaurants or chain retail stores could potentially invest in recreating Pokémon Go’s technology and have consumers view where each location is in relation to their GPS signal. The location’s pin could resemble a Pokéstop and allow customers to see specific deals or promotions existing at several locations in their vicinity. There are many possibilities, and it will be fascinating to see what it evolves into next.

Are you interested in learning UX design, or building your own mobile apps? Then don’t forget to check out CareerFoundry’s UX Design Course.

Lexie Lu is a designer and writer. She constantly researches trends in the web and graphic design industry. She writes weekly on Design Roast and can be followed on Twitter @lexieludesigner.