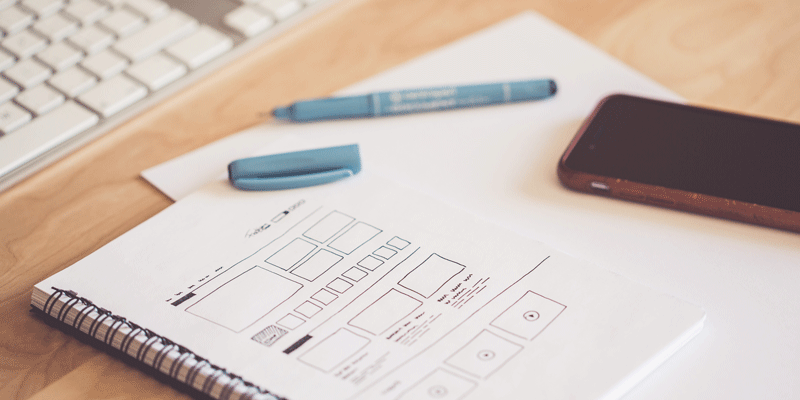 UX design vs. product design. These two roles might seems redundant, but they actually focus on different areas in product development.

With such a broad and ever-growing spectrum of design roles currently on the scene, the comparison between UX design and product design is frequently hashed out. There seem to be two camps of voters on the issue; many have asserted that there’s very little distinction between the two vocations, and some argue that they’re totally different jobs with clearly defined priorities.

Let’s be clear: there are definitely a fair few overlapping characteristics when it comes to both jobs. But if they were the same job then they’d have the same title, right?

Though subtle, the differences between product design and UX design make themselves known when it comes to varying approaches to processes, thinking and priorities. This comprehensive guide will lay out all the key differences and similarities of job titles, meaning you’ll never get confused between these two roles again. Here’s what we’ll cover: 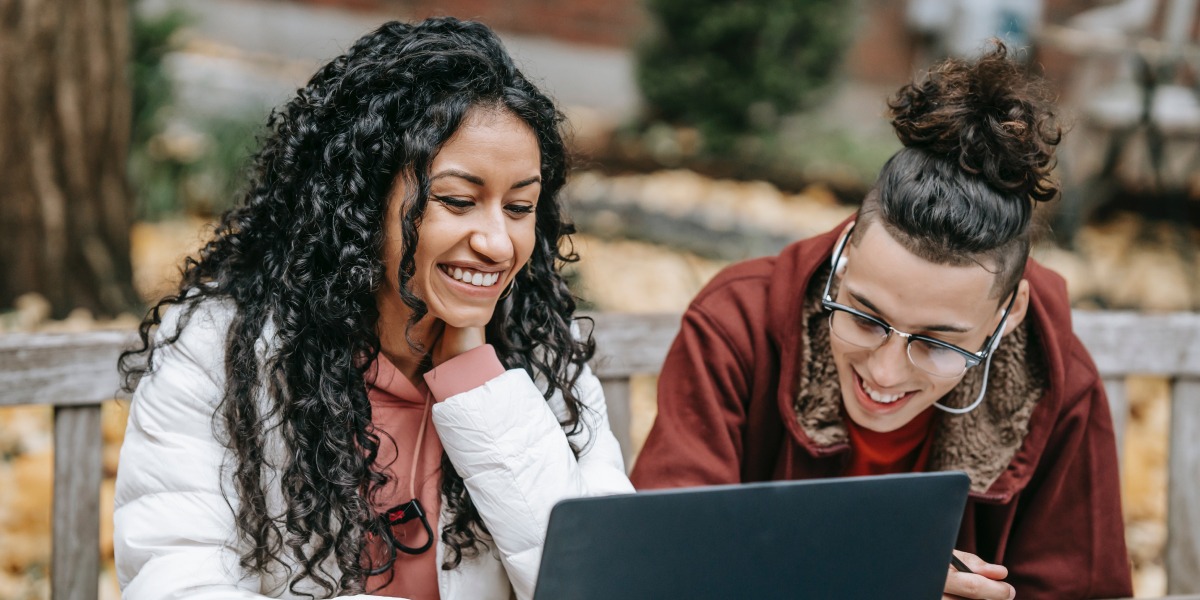 Fundamentally, UX designers focus on user satisfaction and ensuring that the product actually fulfills the user’s needs. They design with user interaction as their main focus, ensuring they’re continually improving the usability and accessibility of the product.

A UX designer will take control of the full scope of the design thinking process, from the research to the ideation, and remain people-driven at all times. Getting into the user’s mindset is integral to the role, as is both user testing and prototyping. In short, they are responsible for ensuring the product is as optimised as possible for the user.

To learn more about what a UX designer actually does, check out this video with pro UXer Dee Scarano:

2. What is a product designer?

A product designer’s role is largely quite flexible, and can be likened to that of a full-stack designer; a multidisciplinary ‘jack of all trades’ designer who does UX, UI, coding, project management and (perhaps most importantly) problem-solving. In short, a product designer designs solutions to the problems that might arise during the initial process.

In order to solve these problems, product designers will assemble teams to facilitate solutions, create multiple test plans, produce wireframes and go through rounds of A/B testing. A product designer will also support the developers through the launch process, as well as working alongside the marketing teams to ensure synergy between the brand and the product.

They are, in short, the guardians of the product: ensuring it’s the most relevant, cost-effective and functional product it can be and that all the stakeholders are happy.

3. What are the similarities?

From the above definitions, you may have already noticed some obvious similarities between the two roles. For starters, both designers will go through the design thinking process and maintain a human-centered approach when it comes to design. Both have a market research aspect to their job (although naturally, the UX designer will delve deeper into the user testing).

Alongside these overlapping traits, it’s not uncommon for both UX designers and product designers to use the same tools during the design process. Wireframing tools like Balsamiq and Sketch are commonly used by both designers, as well as user mapping software like Lucid Chart and Overflow.

In fact, product designers and UX designers basically use the same tools, with a few exceptions!

4. What are the differences?

Despite these similarities, UX designers and product designers have a fair few differences in their job specs. One of the best ways to distinguish between these two roles is to look at the questions they ask.

A UXer might ask: “Is this product easy to use?” But a product designer would ask, “Does this product make sense in the current economy?”

From the differences in these questions, you can gauge that the two designers have different priorities. In UX, the priority is usability. In product design, it’s the process, business, cost, and brand. A UX designer will identify the problems, and a product designer will propose solutions.

Below is a product designer job description [courtesy of indeed.com] 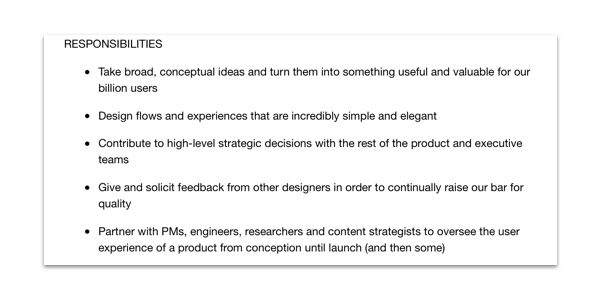 And below is a UX design job description [courtesy of indeed.com]

Despite the fact that both jobs require a high level of design skill, we can see that there is a higher level of decision making and business acumen required in the product designer job spec, whereas the UX design job spec involves more specific design responsibilities including research and wireframes.

5. What skills does a UX designer need?

When researching UX design roles on Indeed and Glassdoor, we found that common requirements include:

To learn more, check out our handy guide on how to write and interpret UX design job descriptions.

6. What skills does a product designer need?

Based on various job postings found on Indeed and Glassdoor, some of the required skills for a product designer role include:

7. How much does a UX designer earn?

Salaries for user experience designers vary depending on the location, industry, and years of experience. According to Glassdoor’s salary data, you will likely earn about $50k-$70k a year as a Junior UX Designer in The States. Designers with roughly ten years of experience can earn close to $185,000 a year.

To help give you an idea of what the UX design market looks like today, here’s a global snapshot of UX average designer salaries in 2020 based on data provided by Glassdoor, Indeed, and PayScale. 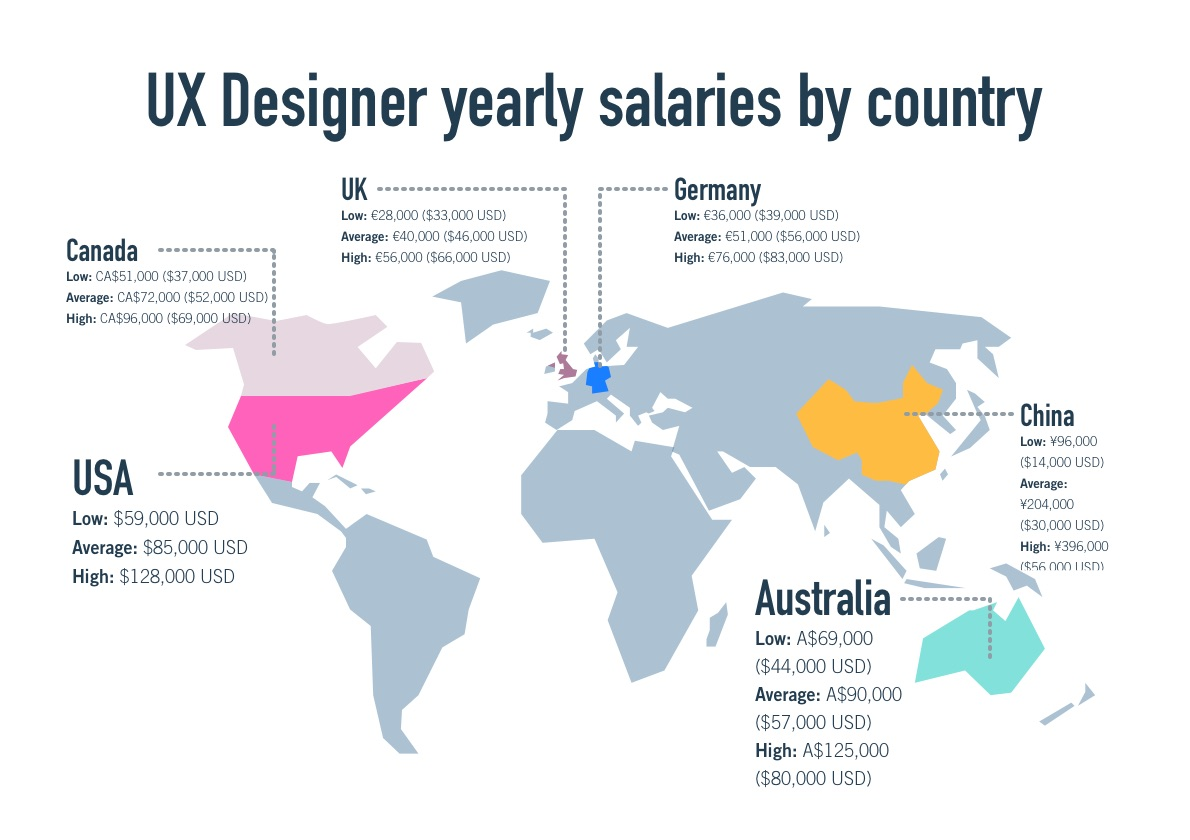 8. How much does a product designer earn

Depending on your experience and the sector you’re working in, Product Designers typically make between $50k-$128k in the United States. To help give you an idea of what you could expect to earn as a product designer, here’s a global snapshot of average product designer salaries in 2020 based on data provided by Glassdoor, Indeed, and PayScale. 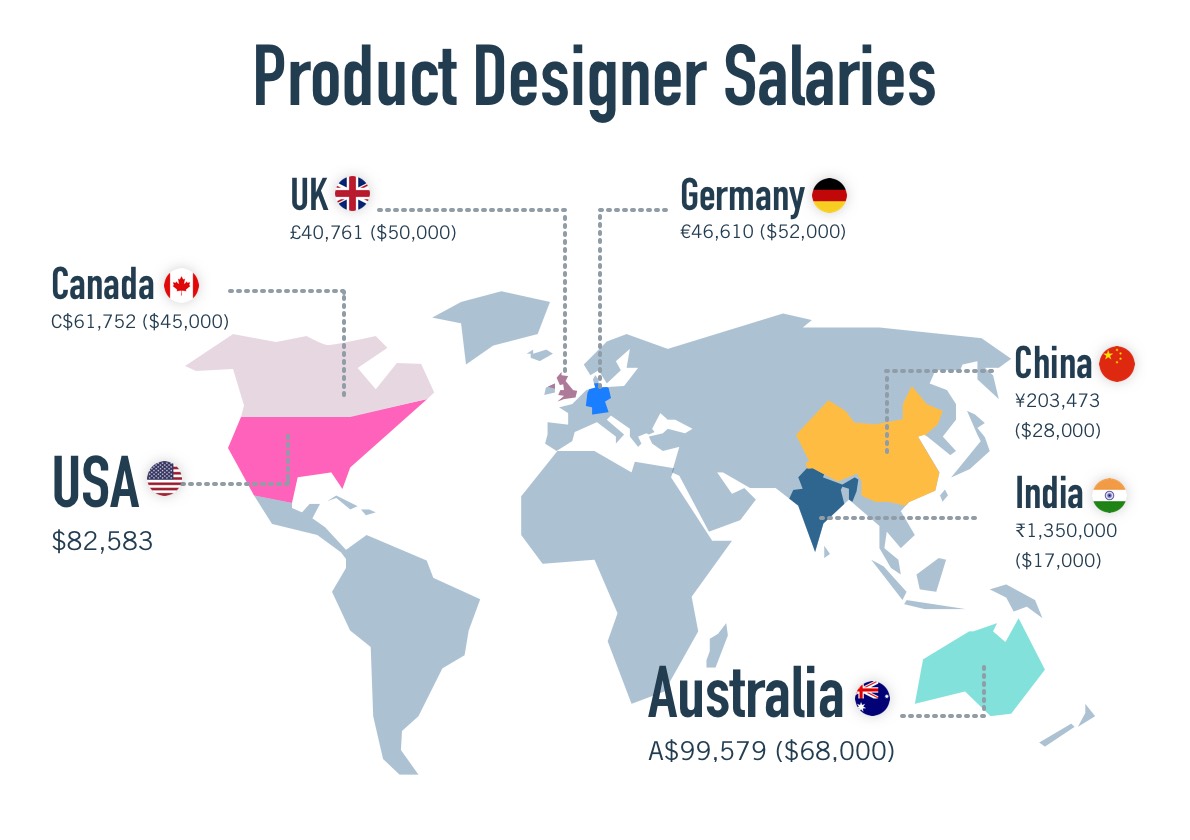 The main takeaway from this comparison is that product designers and UX designers have very similar jobs—but it’s arguable that a product designer has a few more responsibilities in terms of thinking of the process as a whole, including the business, process, and branding.

That’s not to say that a product designer does more work than a UX designer! Depending on the product and company, it’s likely that both roles will involve the same level of hard work and dedication to ensuring the product is the best it can possibly be. In fact, the roles are so similar that they’re easily interchangeable.

This is one of the reasons why product designer to UX designer and vice versa are extremely well-trodden career paths.

Hopefully, this piece will have provided you with a clear distinction between the two job specs. For further reading about different roles and specializations in UX design, check out our articles on: