Web development is the process of building websites and apps. Developers write code which determines how a website or app looks and functions. 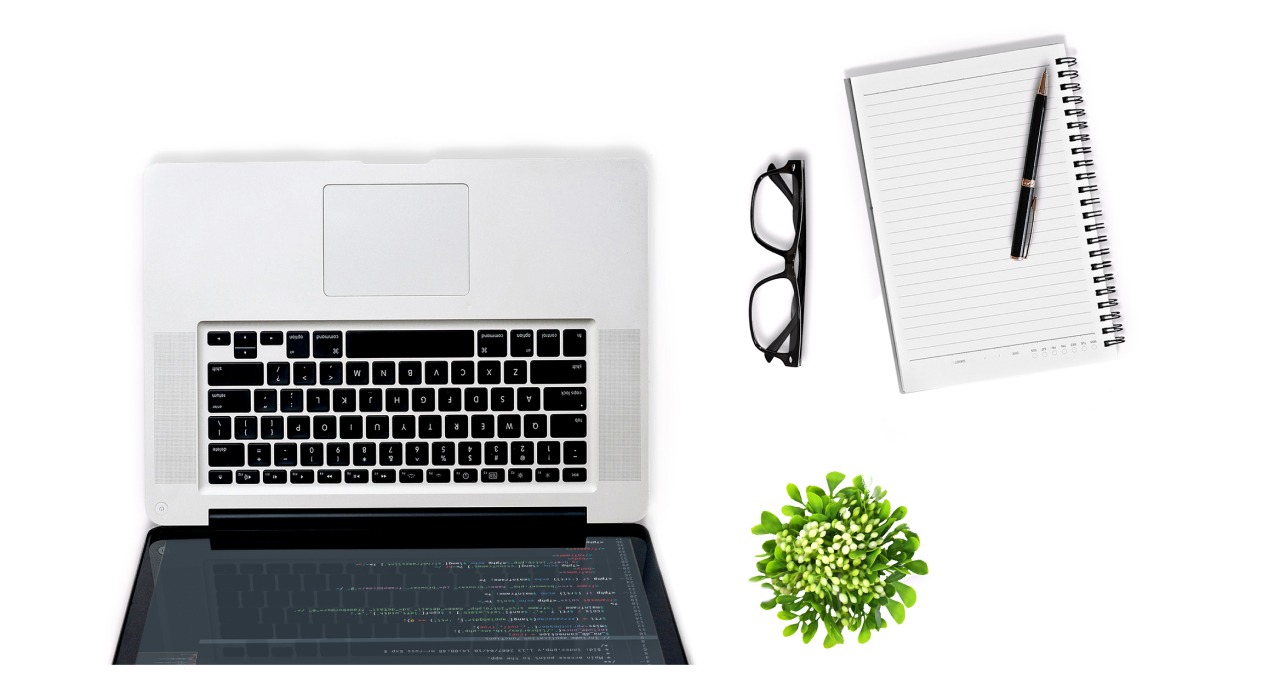 What is Coding? A Beginner’s Guide

What is Redux? A Complete Beginner’s Guide

15 of the Best JavaScript Bootcamps Out There

A Beginner’s Guide to the MEAN Stack for 2023

What is the MERN Stack? A Beginner’s Guide

What is Web Development? The Complete 2023 Beginner’s Guide

What is Coding? A Beginner’s Guide

What is Redux? A Complete Beginner’s Guide

What is web development?

Web development is the process of building websites and apps for the internet—or for a private network known as an intranet. Web developers bring the design and functionality of a website to life, writing code that determines things like style, layout, and interactivity. From the most simple, static web pages to social media platforms and apps; from e-commerce websites to content management systems (like WordPress)—all the tools we use via the internet have been built by web developers.

There are three different types (or layers) of web development: The frontend, the backend, and database technology. Frontend development, otherwise known as client-side scripting, encompasses all the elements of a website that the user experiences directly. Things like layout, font, colors, menus, and contact forms are all powered by the frontend.

Backend development, or server-side scripting, is all about what goes on behind the scenes. When you interact with a website in some way—for example, filling out a form and clicking “submit”—the frontend communicates this action to the backend. The backend responds by sending the relevant information to the frontend—for example, the code needed to display a message such as “Thank you for filling out this form”.

The third layer comprises database technology. The database contains all the files and content that are necessary for a website to function, storing it in such a way that makes it easy to retrieve, organize, edit, and save.

The frontend, backend, and database technology all work together to build and run a fully functional website or application. As such, these three layers form the foundation of web development.

What does a web developer do?

Broadly speaking, web developers are responsible for building and maintaining websites and apps. This involves writing code, identifying and fixing bugs, and collaborating with key stakeholders and designers to ensure that the products they’re building meet the needs of both the business and the user. However, the exact role of the web developer varies depending on whether they specialize in frontend development, backend development, or the full stack.

Frontend developers implement all the visual and interactive elements of a website that the user sees. Based on wireframes and prototypes provided by the design team, they use languages such as HTML, JavaScript, and CSS to bring the website to life. This includes coding the layout, navigational elements such as buttons and scrollbars, images, color schemes, and forms—anything that’s displayed on the website. They’re also responsible for carrying out usability tests and fixing any bugs.

Full stack developers are proficient in both the frontend and the backend. Typical tasks include developing frontend and backend software using languages such as Ruby, Python, Java, PHP, and JavaScript, creating and debugging database related queries, and generally overseeing web development projects.

In short, web developers are the engineers of the World Wide Web, building all the different elements that make up a fully functional website or app. You can learn more about what it’s like to work as a web developer in this guide.

Web developers use a range of different tools and technologies in their day-to-day work— primarily languages, libraries, and frameworks.

Languages are essentially the building blocks of the Internet, used to create websites, apps, and software. There are many different types of languages, each serving different functions.

Markup languages are used to specify how a text file should be formatted—for example, if a particular sentence should be displayed in bold in the web browser. The two most popular languages are HTML and XML.

Database languages are used to create and manage databases. The standard language for accessing and manipulating relational databases is SQL.

In simple terms, libraries and frameworks comprise sets of prewritten code. A library contains a collection of useful code shortcuts; instead of writing, say, ten lines of code in JavaScript, developers can take a condensed, prewritten version from a relevant JavaScript library, such as jQuery. Frameworks give developers a predefined structure to work from, containing ready-made components and tools that enable the developer to write code faster.

Web developers also use a text editor, a web browser, and a version control system called Git. You can learn more about essential web development tools in this guide.

What are the typical skills, traits, and background of a web developer?

Believe it or not, you don’t need a specific degree to become a web developer—nor do you need a long history of coding or working in tech. In reality, web developers come from a range of educational and professional backgrounds; there is no one single pathway to success in the field. Of course, there are certain hard skills to master, including learning the most popular programming languages and getting to grips with various libraries and frameworks. These are all things that can be learned—but what about inherent or natural traits will help you excel?

First and foremost, the best web developers are passionate about what they do. They’re natural problem-solvers who relish the challenge of seeking out bugs and errors and coming up with solutions. This goes hand-in-hand with patience and perseverance. As a developer, you’ll frequently encounter obstacles—be it a pesky bug or a product that just isn’t working as you’d imagined. For some people, these are hurdles to be jumped, with immense satisfaction at the end. For others, they’re a major source of frustration. If you’ve got passion, patience, and problem-solving skills in abundance, you’ve got the makings of a web developer!

In addition to problem-solving, web developers are builders at heart. They use languages, libraries, frameworks, and a whole host of other tools to build things from scratch—beautiful, fully-functional, user-friendly things like websites, apps, and databases (to name just a few). Web developers therefore tend to enjoy, and be good at, discovering how different components fit together to form an end product.

Last but not least, it’s important to bear in mind that a career in web development isn’t all computers and coding (although that is a large part of it). Whether you work in-house for a company or as a freelancer with clients, you’ll collaborate with a variety of key stakeholders —such as designers, product managers, and fellow developers. Communication skills are crucial, together with an understanding of how your work impacts both the customer or the end user and the overall business.

As you can see, web developers tend to be keen problem-solvers and curious learners with a knack for building and developing user-centric solutions. Does that sound like you? Check out this guide to figure out if you’re truly a great fit for a career in web development.

How to become a web developer

A career as a web developer requires a combination of certain hard and soft skills. Many of the necessary soft skills—such as problem-solving, critical thinking, communication, and teamwork—are transferable from other professions, while the hard skills can be mastered through a structured program or course.

The first step towards becoming a web developer is to learn the basic building blocks of the web: HTML, CSS, and JavaScript. Once you’ve got the hang of those languages, you can start to get to grips with libraries and frameworks—for example, jQuery, Angular, or React. At the same time, you’ll need to familiarize yourself with GitHub, as well as text editor tools like Sublime or Atom.

Another crucial step in your journey towards becoming a web developer is to build a professional portfolio. Your portfolio showcases specific web development projects you’ve worked on, demonstrating your skills to potential employers. It should also convey your passion for development and a glimpse of your personality—you can think of it as part of your personal brand.

It’s important to note that you don’t need a specific university degree to become a web developer—nor do you need a certain professional background. With a passion for the field and the drive to learn the key tools and languages, anyone can become a web developer from scratch. To ensure you’re learning the right things in the right order, and to ensure you have the necessary guidance and mentorship, the most effective route is through a dedicated course. If you’re thinking about becoming a web developer, check out this comparison of the best web development certification programs.

If you’d like to learn more about a career in web development, check out these resources:

What Does a Copywriter Do?

Off Page SEO: The Complete Guide