Web development tools have come a long way in just a few short years. Thanks to this progress, we can harness the power of highly tested libraries to improve our workflow and benefit from greater possibilities when it comes to responsive design. Not only that, we can build things together thanks to ever-improving version control systems. From browser add-ons and plugins, to processors that streamline your code, there have never been more possibilities for creating awesome web applications.

But with the number of web dev tools increasing almost daily, finding the best software to get the job done can sometimes feel daunting. To help you out, we’ve created a list of essential tools for frontend development to get you started. If you’re interested in finding out about one in particular, simply select it from the list below.

Not keen on reading? Then watch the video below in which Will, one of our course specialists, talks you through the tools.

Let’s start with the basics: a first-rate code editor—one that features a well-designed, super efficient, and ultra speedy user interface. There are several that do this well, but arguably the best (and most popular) is Sublime Text.

Artfully run by a one-man development team, the secret to Sublime’s success lies in the program’s vast array of keyboard shortcuts—such as the ability to perform simultaneous editing (making the same interactive changes to multiple selected areas) as well as quick navigation to files, symbols, and lines. And when you’re spending 8+ hours with your editor each day, those precious few seconds saved for each process really do add up…

You can start coding with Sublime in this free web development tutorial (no sign-up necessary).

Wouldn’t it be great if you could edit your HTML and CSS in real-time, or debug your JavaScript, all while viewing a thorough performance analysis of your website?

Google’s built-in Chrome Developer Tools let you do just that. Bundled and available in both Chrome and Safari, they allow developers access into the internals of their web application. On top of this, a palette of network tools can help optimize your loading flows, while a timeline gives you a deeper understanding of what the browser is doing at any given moment.

Google release an update every six weeks–so check out their website as well as the Google Developers YouTube channel to keep your skills up-to-date. 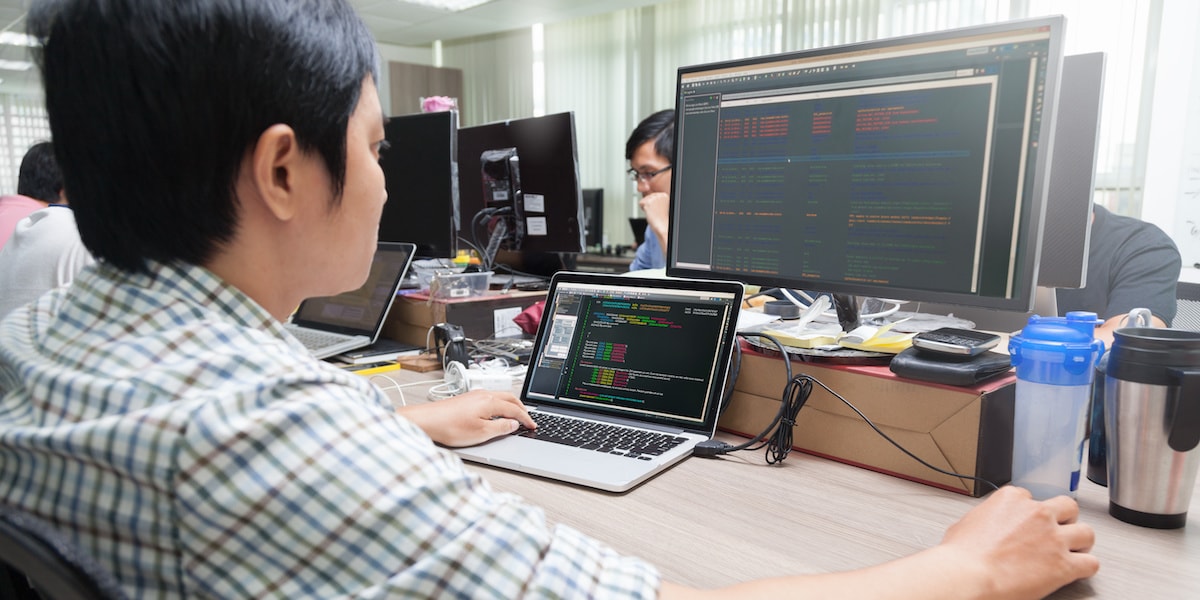 JavaScript has long been considered an essential frontend language by developers, although it’s not without its problems: riddled with browser inconsistencies, its somewhat complicated and unapproachable syntax meant that functionality often suffered.

That was until 2006, when jQuery—a fast, small, cross-platform JavaScript library aimed at simplifying the frontend process—appeared on the scene. By abstracting a lot of the functionality usually left for developers to solve on their own, jQuery allowed greater scope for creating animations, adding plug-ins, or even just navigating documents.

And it’s clearly successful—jQuery was by far the most popular JavaScript library in existence in 2015, with installation on 65% of the top 10 million highest-traffic sites on the web at the time. If this sounds like something you’d like to look into some more, we have a full guide to jQuery vs JavaScript.

By rolling out your project with the service, you can view any changes you’ve made or even go back to your previous state (making pesky mistakes a thing of the past). There are so many reasons why GitHub is vital to developers. The repository hosting service also boasts a rich open-source development community (making collaboration between teams as easy as pie), as well as providing several other components such as bug tracking, feature requests, task management, and wikis for every project.

Many employers will look for finely-honed Git skills, so now’s the perfect time to sign up–plus it’s a great way to get involved and learn from the best with a wide array of open-source projects to work on. If you’re not 100% sure of the differences between Git and GitHub already, make sure you know that first.

Despite being around since 2012, the ever-increasing of people learning programming means that 2022 is going to be another bumper year for this tool beloved by the frontend community. There is almost no better way of showcasing your HTML, CSS, and JavaScript snippets, and as a result their embeds are an increasingly common sight across coding resources online.

If you need some proof for just how user-friendly CodePen is, take a look at this very cool airplane-themed feature:

See the Pen
Airplanes. by Steve Gardner (@ste-vg)
on CodePen.

As well as showing off your GitHub profile, CodePen is an incredibly useful tool for those building or overhauling their web developer portfolio. It’s an elegant way of showing off not just the code behind features you’ve built, but also how they are displayed to users as well.

HTML is usually the cornerstone of any frontend developer’s toolbox, but it has what many perceive to be a serious flaw: it wasn’t designed to manage dynamic views.

This is where AngularJS, an open-source web framework, comes in. Developed by Google, AngularJS lets you extend your application’s HTML syntax, resulting in a more expressive, readable, and quick to develop environment that could otherwise not have been built with HTML alone.

The project is not without its critics: some feel that this sort of data binding makes for a messy, non-separated code, but we still think it’s an invaluable skill to have in your frontend kit.

Web dev tools that save time are your best friend, and one of the first things you’ll learn about code is that it needs to be DRY (“Don’t Repeat Yourself”). The second thing you’ll probably learn is that CSS is usually not very DRY.

Enter the world of the CSS preprocessor, a tool that will help you write maintainable, future-proof code, all while reducing the amount of CSS you have to write (keeping it DRY).

Perhaps most popular among them is Sass, an eight-year-old open-source project which pretty much defined the genre of modern CSS preprocessors. Although a little tricky to get to grips with initially, Sass’s combination of variables, nesting, and mixins will render simple CSS when compiled, meaning your stylesheets will be more readable and (most importantly) DRY. 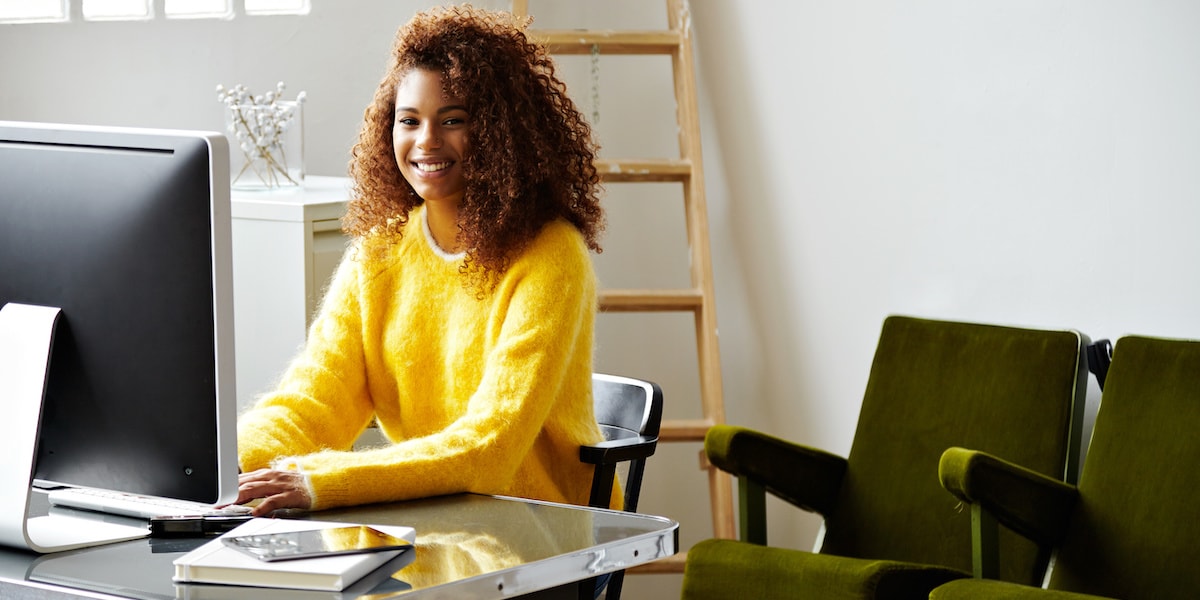 If the idea of learning these frontend tools and setting out on a seven-month journey to become a web developer appeals to you, I really recommend you look at our Full-Stack Web Development Program. It’s designed to teach you the core frontend technologies from scratch, before proceeding to endow you with much sought-after skills in JavaScript development.

If you’re still considering your own career switch to web development, or are simply curious to learn more about the area itself, then some of these articles may interest you: