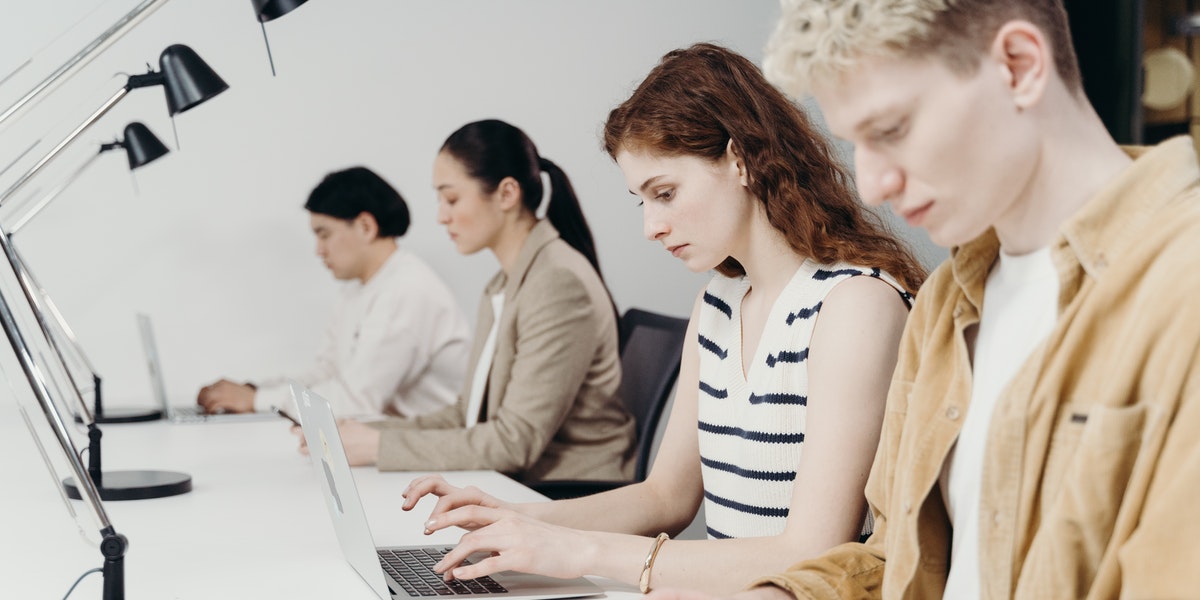 You’re sitting in a Starbucks, trying to get through the countless emails and reports that your boss needed by yesterday, when you hear some interesting chatter from the next table over.

They’re throwing around terms like “Ruby”, “Java”, “Python”, and “Swift”. You wonder what kind of conversation involves gems, coffee, snakes, and a controversial musical artist?

Hopefully, a quick Google search has led you to this article, and you can now join in the enlightening debate and tell them interesting facts about “PHP”, all the while ignoring that urgent text message from your boss asking why you’re researching illegal drugs on your work computer.

Read on to learn about the most popular programming languages being used in today’s tech world. Before we start, it’s useful to note that some of these might also be among our list of the easiest programming languages for beginners, but not many. If you are looking to become a web developer and want to know where is the best way to start learning to code, it’s best to follow those guides instead.

So without further ado, here is out line-up of the most popular programming languages. If you want to skip ahead to a particular one, just use the clickable menu. 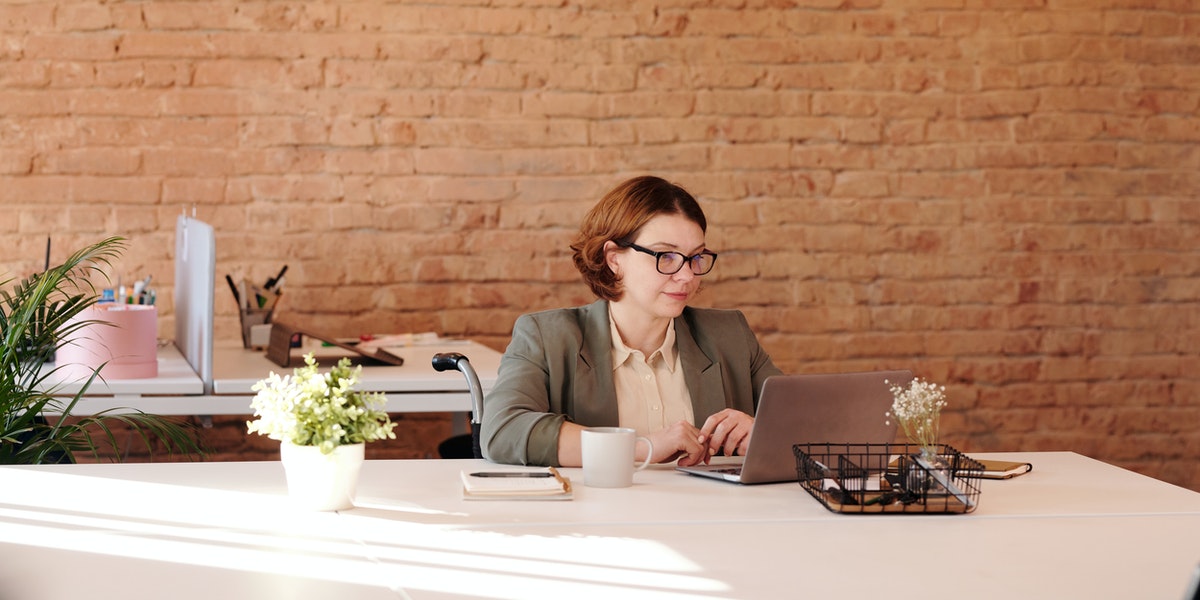 Just like coffee, Java is one of those languages that everyone wants and needs to function on a daily basis. At over 25 years, it’s one of the oldest and most adopted programming languages and is especially popular in large-scale businesses and enterprises where many use it to run their internal software.

It’s valued for its ability to work in many different environments, while maintaining readability and scalability. How popular is it? It’s estimated to be running on well over 15 billion devices worldwide, as it is used to create all those Android apps you see on your phones.

Java has also been one of the main languages taught in academia and maintains its popularity due to its simplicity and compatibility, as older applications built with it continue to work, despite new releases. It’s also the number one language for developers working with the cloud, something that will serve to only increase its popularity in future.

Who uses Java? Amazon, Ebay, SAP, and many financial institutions

2. JavaScript is not a cup of Java with cream and sugar

Due to the use of similar words, you might initially think these two programming languages are intertwined. In truth, there are similarities, but there are stark differences as well.

What’s the difference between Java and JavaScript?  Essentially Java is a lot more robust in its ability to create complex applications, but it must first be compiled by another program before it can be read by the computer. On the other hand, JavaScript must be run through the browser .

Many web developers use JavaScript to bring originality and interactivity to websites—from page effects to button animations.

Without a doubt, JS is part of the foundation of browser structure and many basic functions that are done in a browser wouldn’t be possible without it. Actions like real-time communication, loading emails, and browser extensions all rely on JavaScript to properly function and deliver a high user experience.

Companies using JavaScript: Every company that has a website. Seriously. There’s a reason it’s on this list of the most popular programming languages.

If that caught your eye, our in-house web developer Abhishek shows you the ropes of JavaScript in this video:

3. PHP is not the new street name for a drug

PHP is a scripting language that helps create dynamic web pages in which users can submit and transfer information on websites—think contact forms and user logins.

It is responsible for executing code on a server—like adding, deleting, and modifying data and then returning the results in the browser. One of the main reasons that PHP is popular with developers is because the scripts are easy to implement and widely used in all kinds of websites.

Companies using PHP or some form of it: Facebook, Google, WordPress

Short for Golang (or gopher??), this language was actually developed within Google itself, and its usage has quickly spread beyond Silicon Valley. Syntactically similar to C (more on that below), Go is open-source, statically typed, and ideal for creating software. You’ll often find it used in the backend for APIs, CLIs, and databases.

Go was recently voted among the most-loved and most-wanted languages by programmers in the Stack Overflow Developer Survey, and this popularity seems sure to increase through 2021 and beyond.

5. Swift was not made by Taylor

Swift was created by Apple in 2014 to revamp Objective-C and has become the de facto language for OS X and iOS developers to create their applications.

It’s meant to be easier to use and create more rich applications, while saving time. There are many companies incorporating Swift into their apps that were written with Objective-C, making it most up there with the most popular programming languages.

C existed before the internet and the modern idea of a browser was created. It is a low-level language that doesn’t have the ease of a web-based framework to help build websites. It is mainly used for writing software, creating libraries, and making things run efficiently.

It is the foundation from which other programming languages, like C++ and Objective-C, were created.

C++ is used to write applications for Adobe and Microsoft and other performance-critical applications like video games, web browsers, and development environments.

Imagine any large scale software infrastructure as being written with C++ and you probably wouldn’t be wrong. 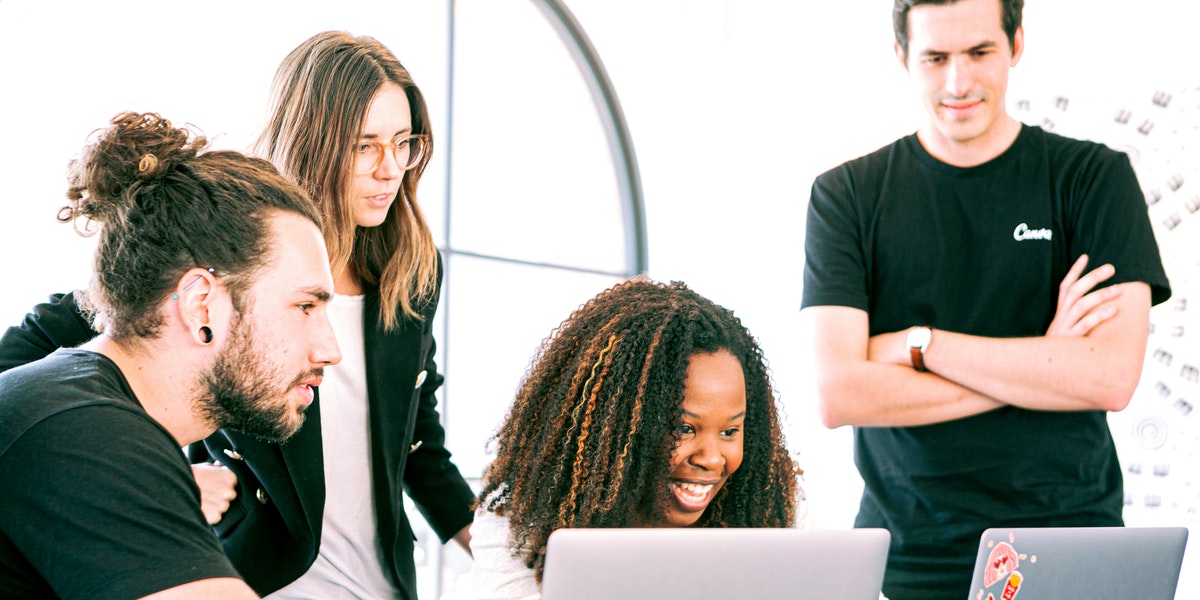 8. C# was named after the musical note

C# was designed by Microsoft and used for enterprise applications that use the .NET framework. It is based off of the C and C++ languages. Many developers who work extensively with Windows use C# when building applications.

It is a language in competition with Java that is robust with Windows and as a result, is used to create large Windows applications and large websites. In other words, it doesn’t offer the cross-platform universality of Java, but it is nevertheless very popular and a sought-after programming language with employers given the fact that the Windows environment is so prevalent with companies.

Guido van Rossum, who created the Python language, wanted a “short, unique, and slightly mysterious” name and decided on Python while reading published scripts from “Monty Python’s Flying Circus”. No, seriously. So why is it one of the most popular programming languages?

Similar to Ruby, Python is known for its readability and simplicity and serves as a good introductory language for budding developers. Hugely important for data analytics, it also gained popularity in replacing Java in introductory programming classes in college courses.

Ruby has gained popularity for its readability and relative ease to learn. It’s a popular introductory programming language as it was built with the belief that programming should be fun. It provides a great introduction to object oriented programming and concepts like the MVC architecture.

A popular framework built with Ruby code is Ruby on Rails. Just like how train tracks make it easier for a train to travel to its destination than navigating over uncharted territory, Rails allows barreling web-developer-locomotives to quickly build effective websites using established conventions and foundations.

Much like Javascript, it has a bounty of 3rd party libraries that make it possible to create highly developed websites in a fraction of the time.

I believe most programmers will tell that the most important lesson is to learn the major concepts and theories behind any programming language – because these are pretty much universally shared.

Each different language is simply a tool in expressing those concepts and you’ll eventually find yourself knowing how to use any language to express, communicate, and influence everything you do on a computer and beyond.

If you want to start at the very beginning and build your first website from scratch, in this video Abhishek gets you started:

Otherwise, if you want to read more about which web development trends are in vogue at the moment, have a look at these articles: