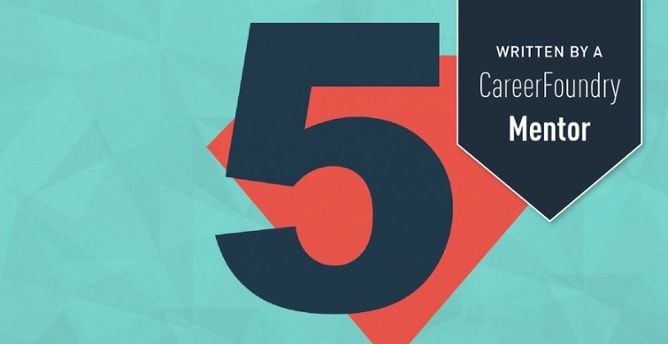 So it’s finally here! After three beta releases and several weeks of discussion, Ruby on Rails 5 was officially released on Friday. It’s the biggest release from the Ruby on Rails community since June 2013 and comes with an impressive range of features and changes.

Here at CareerFoundry, we’re pretty excited for two reasons: Firstly, we’re busy implementing these features into our own platform. Secondly, we’re very proud to announce that our Web Development Course materials have already been updated to include the latest features and changes. What’s more, its developer community has ensured that Ruby on Rails 5 is not only loaded with new features to keep it up to date and interesting, but also that the framework is ready to evolve and embrace the future of technology.

Not Sure What Ruby On Rails Is?

If you aren’t that familiar with Ruby on Rails, it’s a web development framework that’s more than 10 years old now. Many well-known companies use it to run their websites, such as AirBnB, GitHub and Hulu, to name just a few. Familiarly known as “Rails”, it’s not only fun to use, it’s something that is quick to learn and has many features that developers need to build web apps. It’s a powerful framework that can handle a number of tasks at any given time. 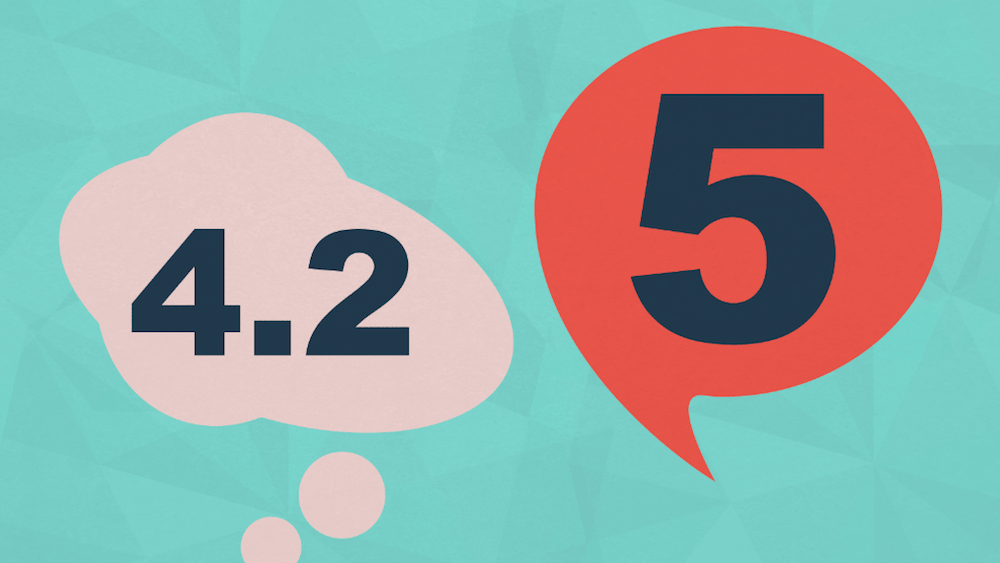 Why You Should Be Excited About Rails 5

**But what’s so exciting about Rails 5 and why is it so much better than Rails 4.2? Well, there are several very interesting changes, some more dramatic than others. Find out what to expect in this short video: ** We’ve made a list of what we’re most excited about with this new version and we’d love to hear what you think! Have you tried it yet? Disagree with this list? Be sure to let us know in the comments at the end of this post.

Well, not anymore! ActionCable leverages Websockets to keep open connections between the user’s computer and the server. This way you can send data from your Rails server to all connected users and update whatever they see in their browser. The most obvious use case would be something like a chat app.

Want to learn more about it? Check out the official example app (it requires you to set it up locally). Basecamp, who make up the core team developing Rails, is the first and most popular web app using ActionCable for real-time communication among users.

Use Rails Just For Backends With API Mode

Another big change is API mode. Traditionally, Rails is a framework for web apps that runs entirely in the web browser. It makes it very simple for you to build powerful and robust backend logic to interact with data and to integrate it with the frontend of your web app.

Nowadays, however, there are many use cases whereby the frontend and backend of an app are separated. Most commonly this would apply to smartphone or tablet apps. For example, you write your native app for Android or iOS but you want it to interact with a server to save data online. If this interaction is all you need your backend to do, you don’t need any HTML pages. You simply need a solid backend your mobile app can connect to.

Well, with Rails 5 you can do exactly that.

With Rails 5 you can generate your Rails app in API mode which means it will be generated without any of the things you would normally need if you were to run your Rails app directly in the browser. This includes, for example, the “views” and “assets” parts of Rails apps. You can then communicate with Rails through “RESTful” links and transfer data in simple JSON.

If you’ve used Rails before, you’ll have to unlearn using the “rake” command in the terminal to run tasks. In Rails 5, you can do everything with “rails” right now. This means, for example, “rake db:migrate” is now “rails db:migrate”. If you’re new to web development or have just started our Web Development Course, don’t worry about what this means. All you need to know right now is that this change will simply make things much easier for you when you come to learn this part. 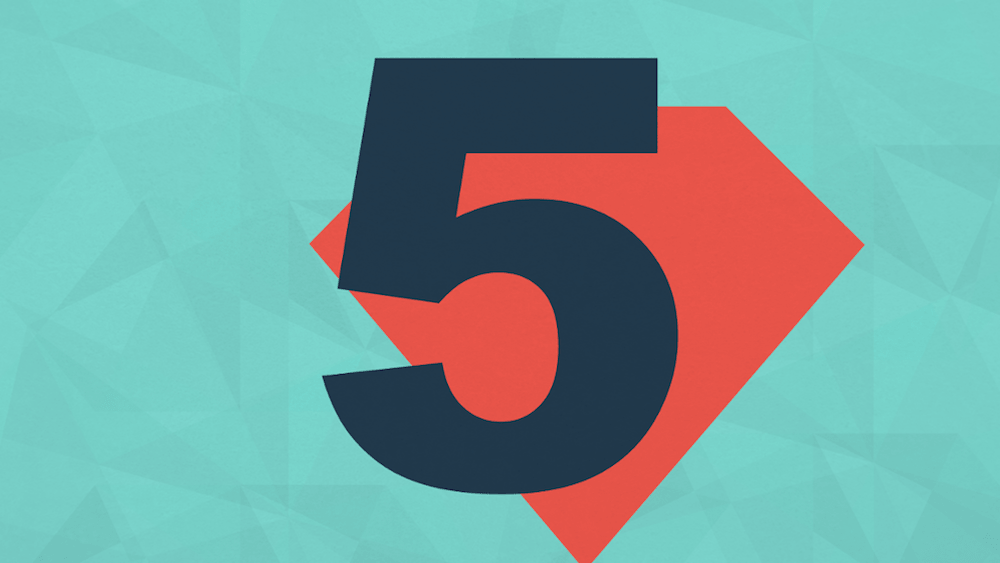 What Else Is New?

Rails 5 includes a whole number of big and small changes. Check out the full changelog here to see everything that’s new. But just to give you an idea of some of the other things to look out for, here are a few more to keep in mind:

[What’s your favorite part of Rails 5? Did we miss something that you think is essential on the list of most important features? Please let us know in the comments.] 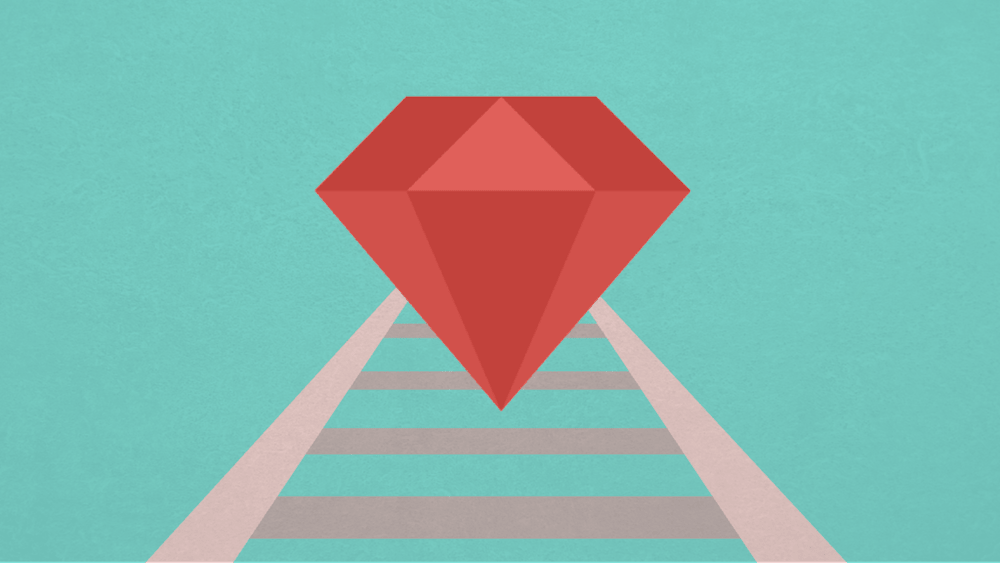 How To Upgrade To Rails 5

Whether you want to start a new Rails 5 app from scratch or upgrade an existing Rails app, the Rails Guides website is always a great place to start looking for instructions.

And presto - you’re all set and can now generate your next Rails app using Rails 5. Just navigate to the directory where you want to save your Rails app and type in rails new my_app_name. 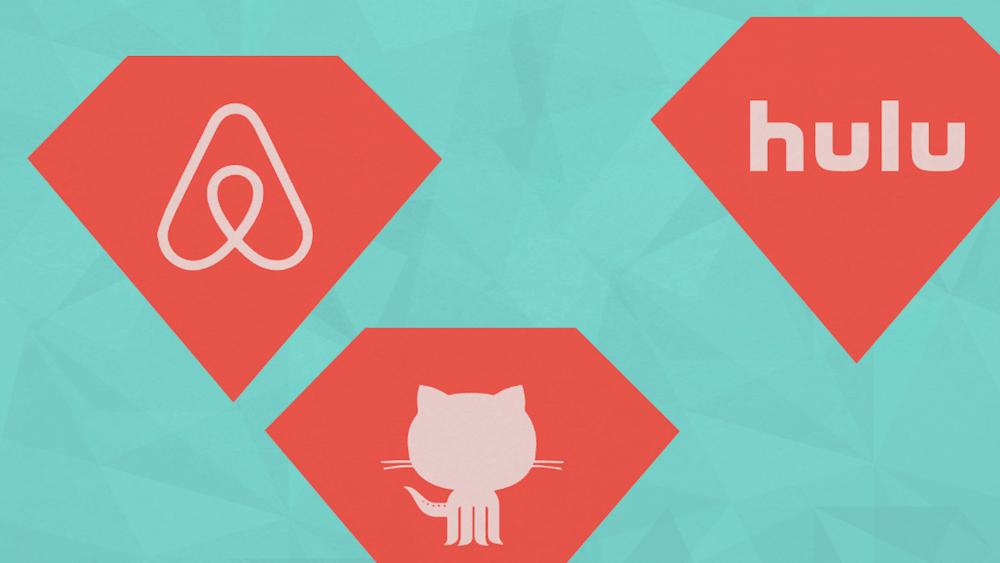 Rails 5 is great news to both experienced and amateur programmers. It introduces some great new features such as ActionCable and API mode which offer us many more opportunities for building even more types of apps with Rails.

With Rails 5 you no longer have to make compromises, as you don’t even have to think about different frameworks if you’d like to have an API-only app or include real-time features. In a web where real-time data updates and speed are both increasingly important, the team behind Rails has made sure it’s a solid choice for modern app development for years to come.

That’s why at CareerFoundry we’ve already incorporated these changes into our course material to give our students the tools they need to build modern and performant apps while benefiting from all the usual features that come from developing with Ruby on Rails - such as short development time or simplicity of code. 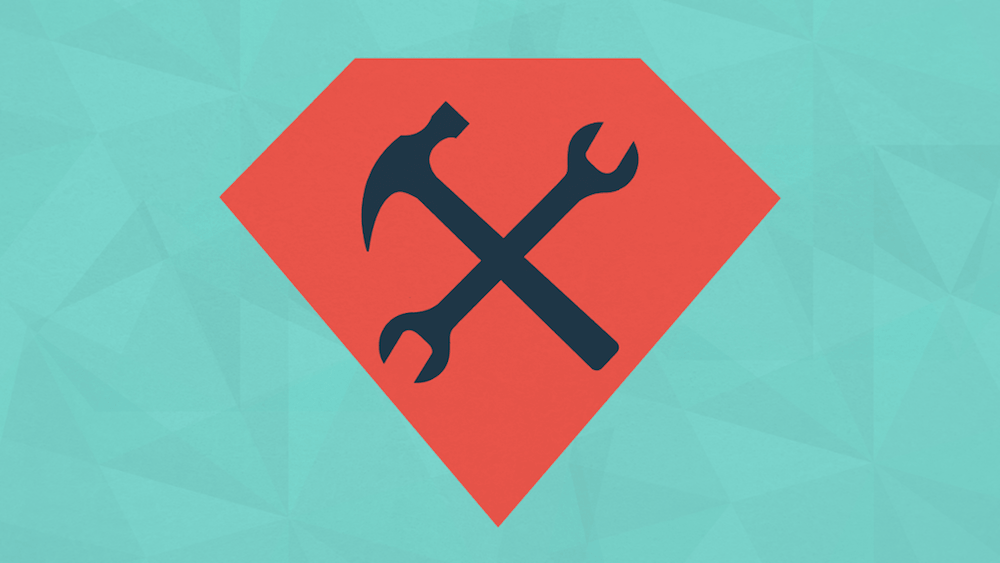 So you can get straight out and start experience Rails 5 for yourself, we’ve compiled a list of useful resources below for you, from the official announcement to video tutorials and guides. We’re excited to hear what you think!

Sam likes being creative and bringing ideas to life. That’s why he studied music, works as a web developer and enjoys building legos.