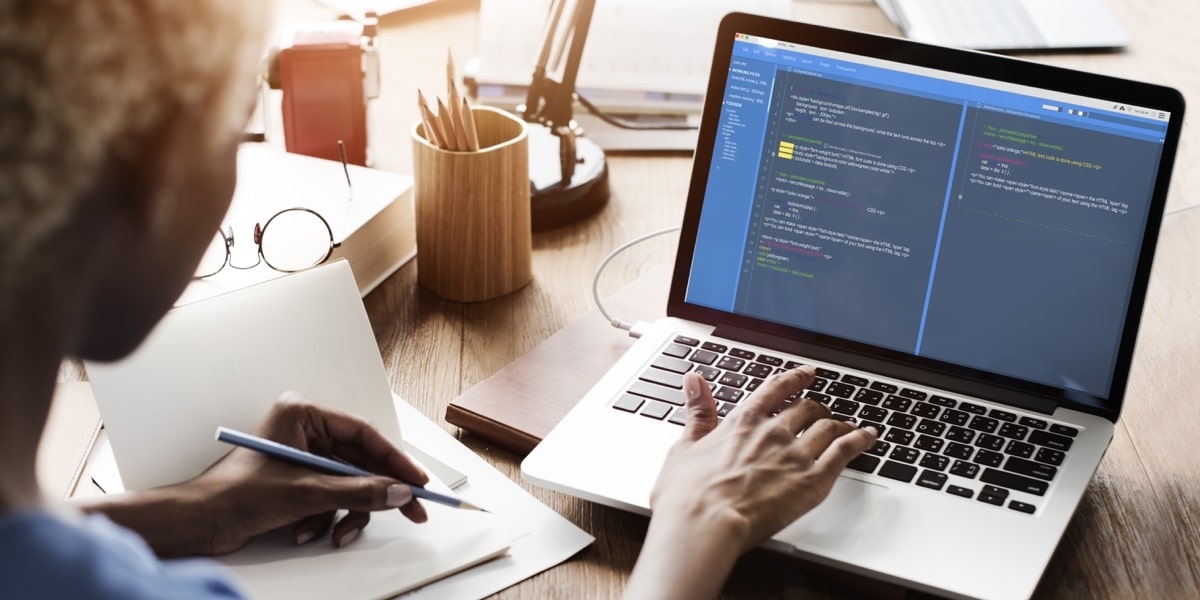 For a few years now this has become an essential a tool for frontend developers. For the rest of us, it’s just another coding buzzword we don’t understand.

But what is Bootstrap?

So we know it’s useful, but what is it used for, and how does it really help web developers? 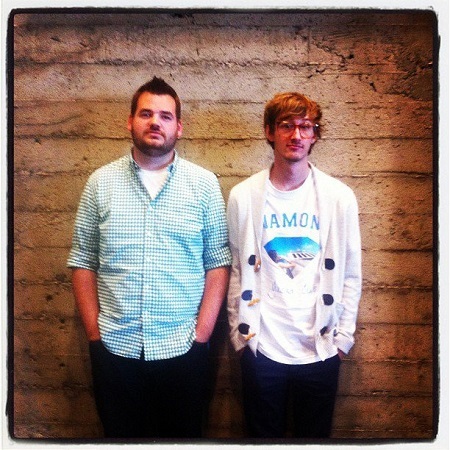 “The most popular HTML, CSS, and JS framework for developing responsive, mobile-first projects on the web.”

Essentially, Bootstrap saves you from writing lots of CSS code, giving you more time to spend on designing webpages.

It’s currently hosted on GitHub and can be downloaded easily from the official site. 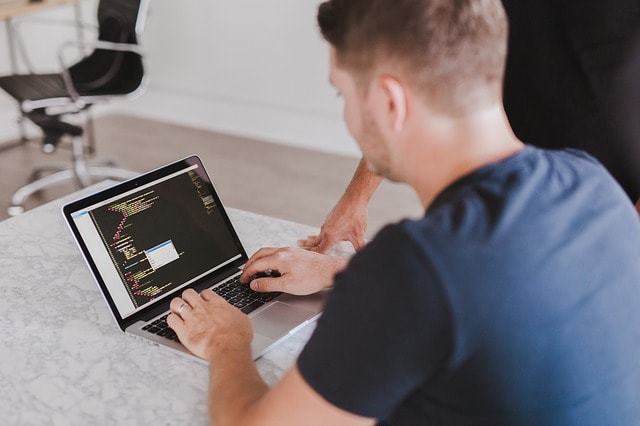 So, now that we know what it is, let’s take a closer look to see whether it’s useful for your web development work.

1. Why is Bootstrap the go-to for web developers?

Let’s break the advantages down into 8 parts:

No more spending hours coding your own grid—Bootstrap comes with its own grid system predefined.

Now, you can get straight to filling your containers with content.

Defining custom breakpoints for each column is a snap using their extra small, small, medium, large, and extra large breaks. You can also simply stick to the default as it might already meet the needs of your site.

Bootstrap comes with its own code for automatically resizing images based on the current screen size. Just add the .img-responsive class to your images, and the predefined CSS rules take care of the rest.

Let Bootstrap resize your images for you!

It can even change the shape of your images with the addition of classes like img-circle and img-rounded, and that’s without going back and forth between the code and your design software.

Bootstrap comes with a whole barrelful of components you can easily tack onto your web page, including:

Not only is it a breeze to add eye-catching design elements to your webpage, you’ll also be able to rest assured knowing that every one of them will look great no matter the screen size or device used to view them. That’s a lot of ready-made functionality right at your fingertips.

For a more complete list of addable features, check out the component documentation.

Bootstrap also allows developers to take advantage of over a dozen custom JQuery plugins. This library gives you even more room to play with interactivity, offering up easy solutions for modal popups, transitions, image carousels, and—one of my personal favorites—a plugin called scrollspy, which automatically updates your navigation bar as you scroll through a page.

Simply put, Bootstrap’s documentation is some of the best we’ve ever seen. Every piece of code is described and explained in explicit detail on their website.

Explanations also include code samples for basic implementation, simplifying the process for even the most beginner of beginners. All you need to do is choose a component, copy and paste the code into your page, and tweak from there.

One of the main critiques when it comes to frameworks such as Bootstrap is their size—the weight they throw around can really slow down your application upon first load. The current version of Bootstrap’s CSS file, for example, is a whopping 119 KB. While this may not seem especially large compared to image and video files, for a CSS file, that’s enormous!

What it allows you to do to combat this, however, is customize which functionality you want to include in your download. By simply going to their Customize and Download page, you can check off the features you won’t need for your application, trimming the weight off your file and saving your users the additional load time.

As with so many open-source projects, Bootstrap has a large community of designers and developers behind it. Being hosted on GitHub makes it easy for developers to modify and contribute to Bootstrap’s codebase. It also makes it easy for people to collaborate, lend their advice, and interact with peers and fellow users.

Bootstrap has an active Twitter page, a Bootstrap blog, and even a dedicated Slack room. And that doesn’t even get into the wealth of developers willing to help with technical problems on Stack Overflow, where all questions can be found under the bootstrap-4 tag.

Here are just a few: 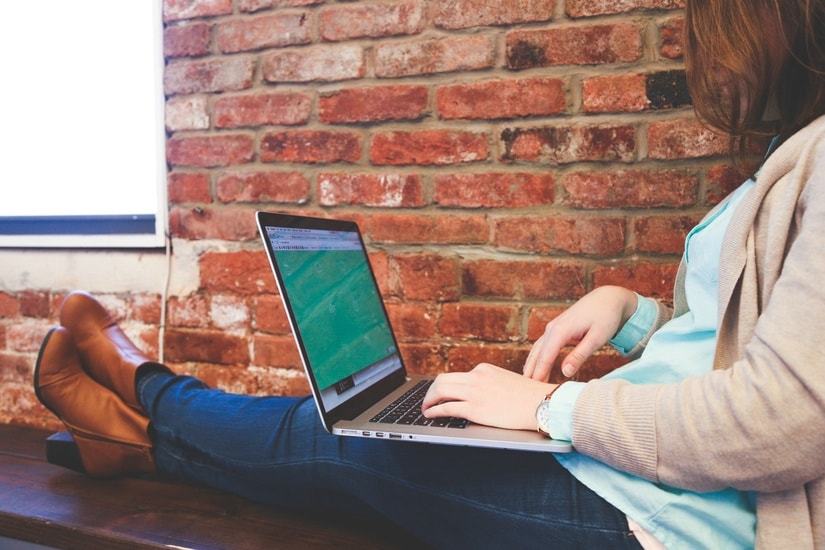 By now, you’re probably thinking that using it is a no-brainer. But remember—there are two sides to every coin. Like almost everything in life, even Bootstrap has its downsides.

Let’s take a quick look at some common complaints you might hear about Bootstrap:

Its syntax is confusing!

Before you become familiar with Bootstrap, some of its syntax can be confusing. When using the grid system, for example, in order to make a column that takes up a third of the screen, you have to add the .col-md-4 class to it.

Undoubtedly, the four might lead you to believe the column would take up a quarter of the screen—not a third. While this syntax does make sense (Bootstrap uses a 12-column system, and 4 is a third of 12), it can be unintuitive for those new to the whole process.

Its files are too big!

As mentioned earlier, Bootstrap files can be a bit, well, large to account for the sheer functionality offered by its framework. This can lead to an increase in load times for websites, especially on slower networks.

Beginners might have a hard time identifying and fixing this issue; however, as mentioned above, the customize tool on Bootstrap’s website can help eliminate any unnecessary code for functions you’ll never use.

So have it your way—just pick out the bits you need and leave the rest. (Of course, this task gets easier the more you know about coding!)

It keeps me from actually learning code!

There’s always the risk that, by using Bootstrap, you’ll get into a cycle of simply recycling existing code without actually understanding it. This is the same as using Node.js and other tools before learning JavaScript itself. By spending the time to really learn what you’re doing, however, you can use Bootstrap as a way of accelerating your learning, rather than hindering it. 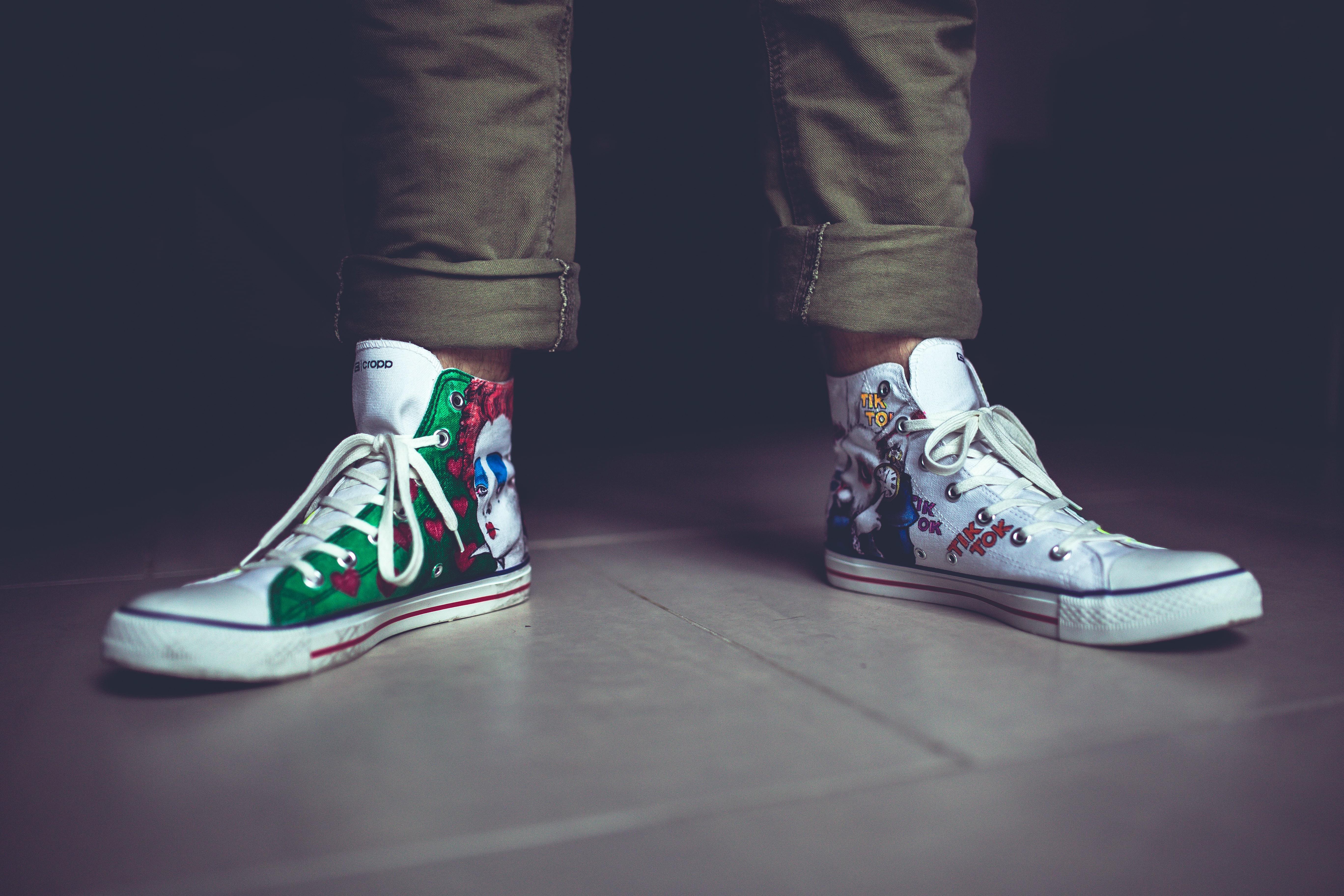 3. Wrapping it all up

As you’ve probably noticed by now, Bootstrap is a powerful tool that allows a developer to get up and running quickly and painlessly. It makes it easy to integrate many great features that enrich a user’s interaction with the web without having to code them from scratch.

Bootstrap is immensely popular and has been used to build some great websites. Don’t believe us? Check out MongoDB’s website, the NASA website, or even FIFA’s.

If you’re thinking about a career as a web developer, check out our mentored Web Development program. It’s designed to take you from beginner to junior web developer with full career guidance along the way!