What’s the Difference Between a Web Developer and a Web Designer? 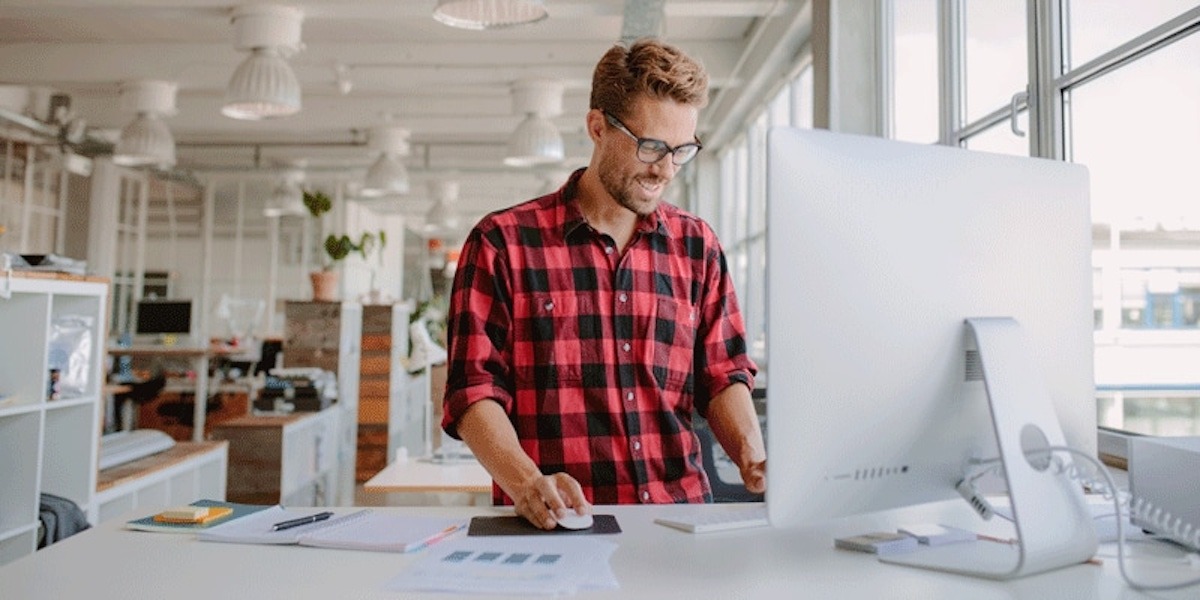 You may have noticed that there’s still a great deal of confusion surrounding the job roles web developer and web designer. If you’re thinking about becoming a web developer it can be hard to know where to start.

To help clear things up a bit, in this article I’m going to show the difference between a web developer and a web designer by first defining each role, looking at the tools and resources needed for each, and tear down the personality types which suit one or the other. By the end of this post you should know not only the difference between web development and web design (and believe me, there are big differences!), but also which career choice is the right one for you.

If you’d like to focus on one topic in particular, simply select it from the list below and jump straight to it:

1. Definitions of a web developer and a web designer

A web developer would be responsible for using various components like the engine, transmission, wheels, etc. to construct a fully-functional car that is error-free in its technical aspects.

A web designer would be responsible for the aesthetic design of the car (the comfort of the seats, the layout of the dashboard, etc.) as well as the convenience in driving and riding in the car.

Just as ostriches and zebras travel together in nature to survive, web developers and designers have a symbiotic relationship in working together to create an amazing product. In this article, I’ll outline these two career choices in an article that you can read as you enjoy a cup of coffee.

2. What kind of salaries can web designers and web developers expect to earn?

However, this is subject to many variables including location, experience, and skill sets. You can learn more in this guide to web developer salaries around the world. Web designer salaries are also high, but it is broken down by various factors. 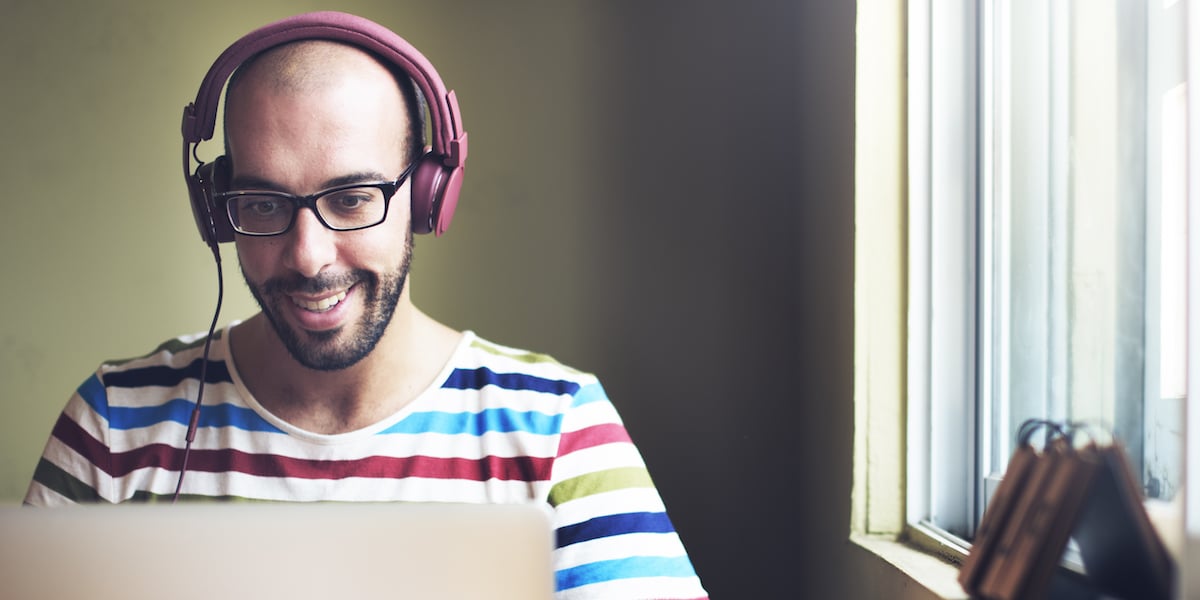 3. What tools do web designers and web developers use?

A key way of splitting the difference between a web developer and a web designer, is which tools they are using in their day-to-day jobs.

Web developers work with programming languages like HTML, CSS, and Javascript to create websites and web applications. They will also most likely utilize other languages to set up email services, user authentication, databases, and other technical aspects of websites. To do this, developers use several essential tools like text editors, command line interface, and version control systems to build the technical information (the code) that will present the data.

Web designers are not primarily responsible for knowing how the code works—but making sure it’s aesthetically pleasing and user-friendly for website visitors. They will utilize graphics design software—including products like Adobe Photoshop, Illustrator, Inkscape (an excellent alternative to Photoshop), and GIMP. Ultimately, they will design the layout of the website through constructing prototypes and wireframes. Designers control the flow of information and can even be responsible for website analytics. 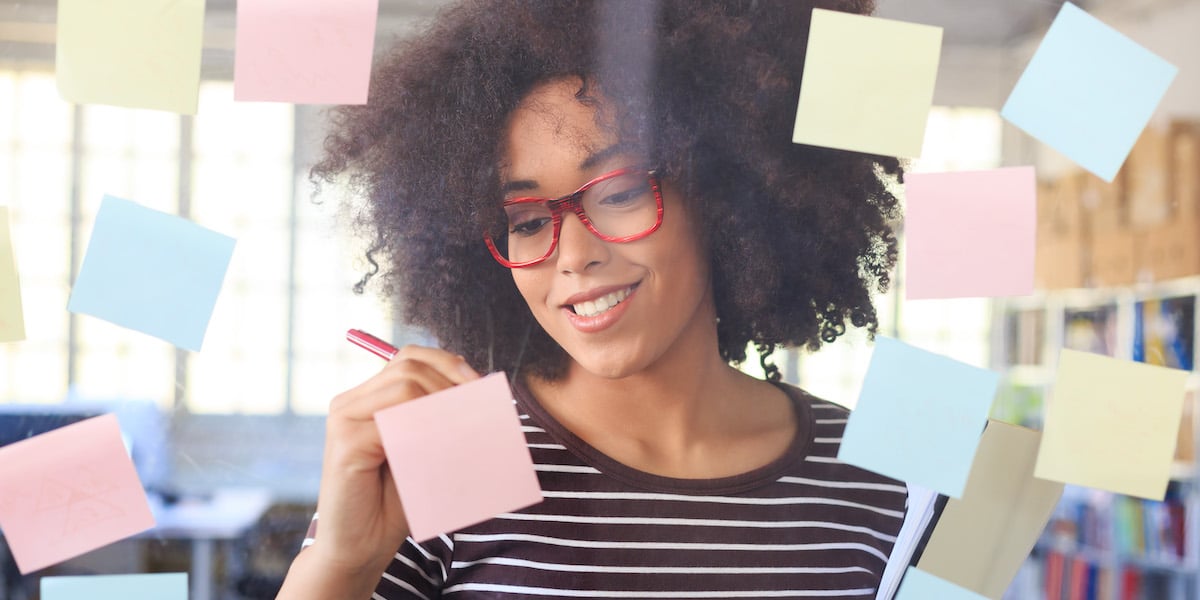 4. How do web designers’ and web developers’ portfolios differ?

A portfolio is very important—whether you’re a developer or designer. Unlike that disclaimer you see on your stock investments, past performance is a pretty good indicator of future performance. A good developer and designer will showcase their skill sets and experience for future employers and clients, but may make use of different services to do this.

Developers will primarily rely on GitHub to display their awesome repositories of coding work. It’ll demonstrate how well the developer can refactor and abstract their code to be elegant and readable to other developers. There is also a huge variety of other developer portfolio websites out there. Cloud-based website-hosting services like AWS (Amazon Web Services) and Heroku.com can be used at times to display static websites and web applications that developers have created.

Designers have their own options to show off their ingenuity through websites like Behance.com and Dribble.com. These websites offer the ability to present designers’ expertise in color schemes, graphic design ability, and creativity. To give you more of an idea, we’ve collected nine eye-catching UX design portfolios for you to peruse.

Even more important than utilizing these resources is creating a personal portfolio site that you can showcase your work. By creating a personalized website, you have control over how your information is presented and received, without inviting the interference that comes up at times by hosting your content on a third-party website. Nevertheless, don’t neglect these other resources and make sure they are utilized in some capacity. 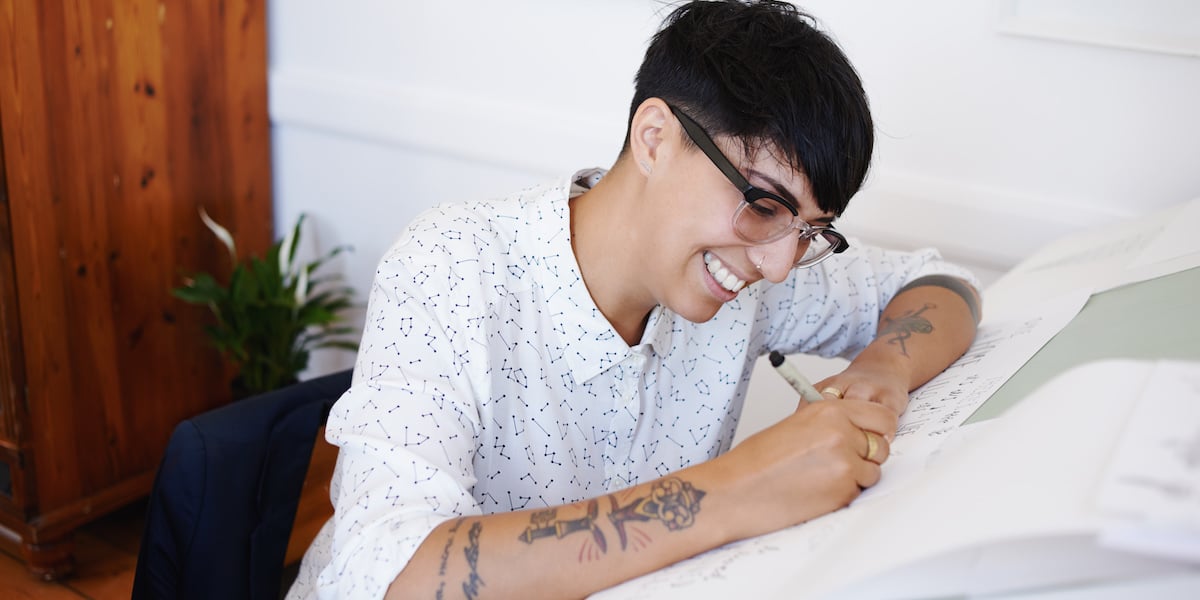 5. Do web developers and designers need to be more “right-brained” or “left-brained”?

When looking at the difference between a web developer and a web designer, the “right-brained” (imaginative) vs “left-brained” (logical) comparison is occasionally made.

However, there have been studies done that show people don’t have a dominant part of their brain—as Neil deGrasse Tyson put it, “Don’t call me left brained, right brained. Call me human.” Don’t think you’re predisposed to do better in one area than another—an artist can be as proficient at web development as a mathematician can be as creatively skilled at web design. This segues excellently into my final point. 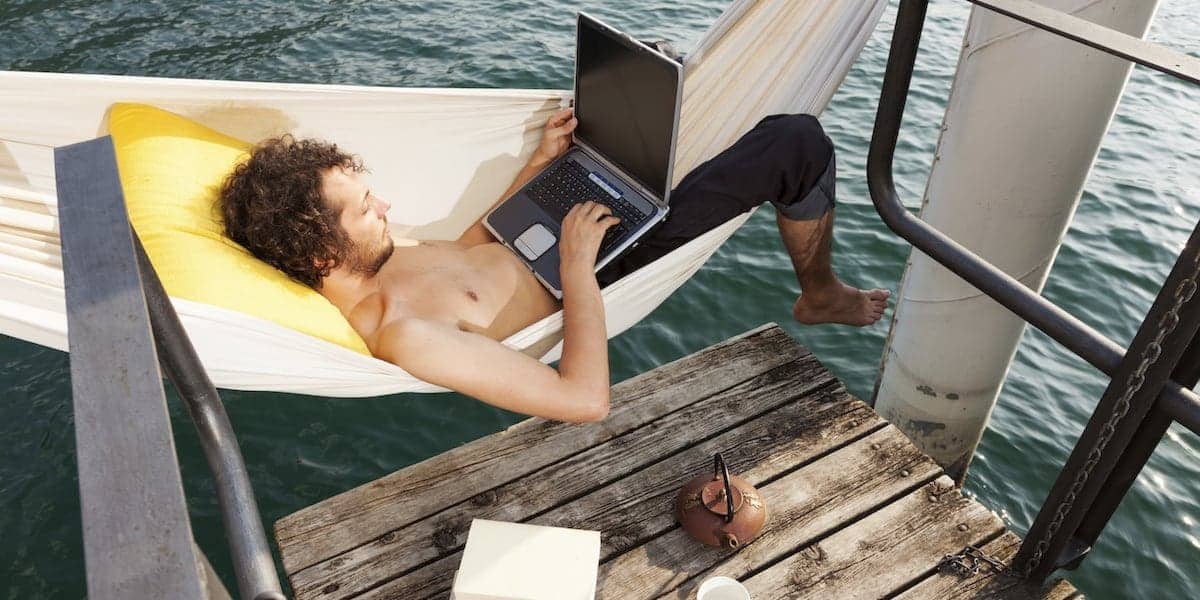 6. Web development vs. web design: which career is for you?

In the real world, you’ll find both career choices can possibly require you to have adequate knowledge and a functional aptitude of the other realm. Successful developers will know how to use color schemes and typography in creating wireframes and layouts, generating the template from which to build the elements with code. Successful designers will understand basic HTML, CSS, and Javascript techniques to understand the technical limitations of their creative layouts and user experience specifications.

I must admit, I went down the web development route with CareerFoundry and it was an amazing experience that laid a solid foundation for me. I built a portfolio website and an e-commerce site from scratch—I didn’t know anything about coding or web development before I started. I enjoyed their course structure, community of mentors and students, and experience so much that I am also looking to go through their web design program. However, I wasn’t paid to recommend CareerFoundry and this isn’t an endorsement hiding in the disguise of an article for their program—I strongly recommend doing your own research before making a decision.

Just remember, you don’t have to choose to be an ostrich or zebra. You can be both—an “ostribra” or a “zebrich.” You choose.

Interested in becoming a web developer? Build your very first site from scratch in just five tutorials with this Web Development for Beginners Course.