What is web development? An introduction to the field

So, you’re starting from scratch: What is web development? Yes, it’s all you hear about at times, and everyone seems to be dabbling in it in one way or another, and there’s a wild amount of web development buzzwords floating about—but where to start? Don’t worry, we’ve got you covered.

As explained in our complete introductory guide to web development, web development is the practice of creating web pages and applications online. Leaving the design responsibilities to the UX and UI designers, programmers focus mainly on functionality. Now that we know what coding is, how do we know if it’s for you?

Before asking “Am I a good fit for web development?”, it’s important that you first get a solid overview of the discipline, as well as the wide number of roles and approaches within it. After that, take a look at your own personal goals and see where they match up. Remember that if programming might not look like the one for you, there are other tech career paths that could be.

If you are still wondering “What is web development?” then it can be easily split into two main subsections—frontend and backend development. There are several differences between the two, the main one being that one is the client side (what the public sees) and the latter is the server side (what’s under the hood of a website). While programming languages have a wide range of uses, including database technology, the majority are only used on either the frontend or the backend of a website. You can learn more about the differences between frontend and backend development in this guide. So far, so reasonably straightforward, right?

However, there is one extra dimension to this. Some flexible languages can be used on both the frontend and the backend, and these are said to be “full-stack”. Because being able to work on web applications from back-to-front and vice-versa is highly desired in companies around the world, full-stack developer salaries are some of the highest out there.

Further steps into learning about what web development is would begin by taking a look at coding languages (starting with the easiest languages to learn), as well as common tools and frameworks used. When it comes down to learning, it makes sense to start on a frontend language first, as you’ll be more familiar with the visual elements of it. To get a practical taste to see if you’re a good fit for a career in web development, a free coding short course is an ideal way to try it out with no commitment. 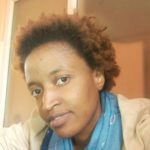 Sonia is a Software Engineer with over five years of industry experience building websites and web applications. She specializes in JavaScript and has professional experience working with React, Redux, Flux, and VanillaJS—just to name a few. She is deeply in love with technology because of its infinite ability to solve current and future societal problems. 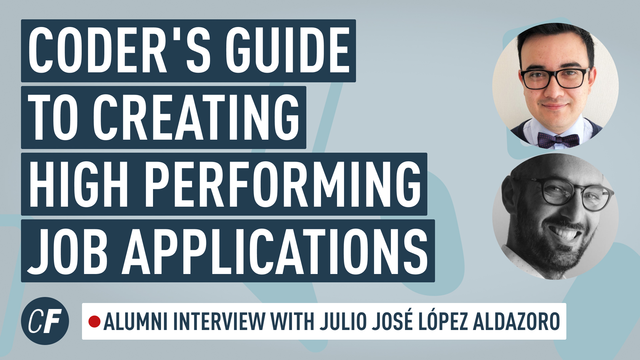 How to Create a High-Performing Web Developer Job Application

Are you striking out with your web developer job applications? In this graduate interview, we talk to web developer Julio and pick up his tips for success. 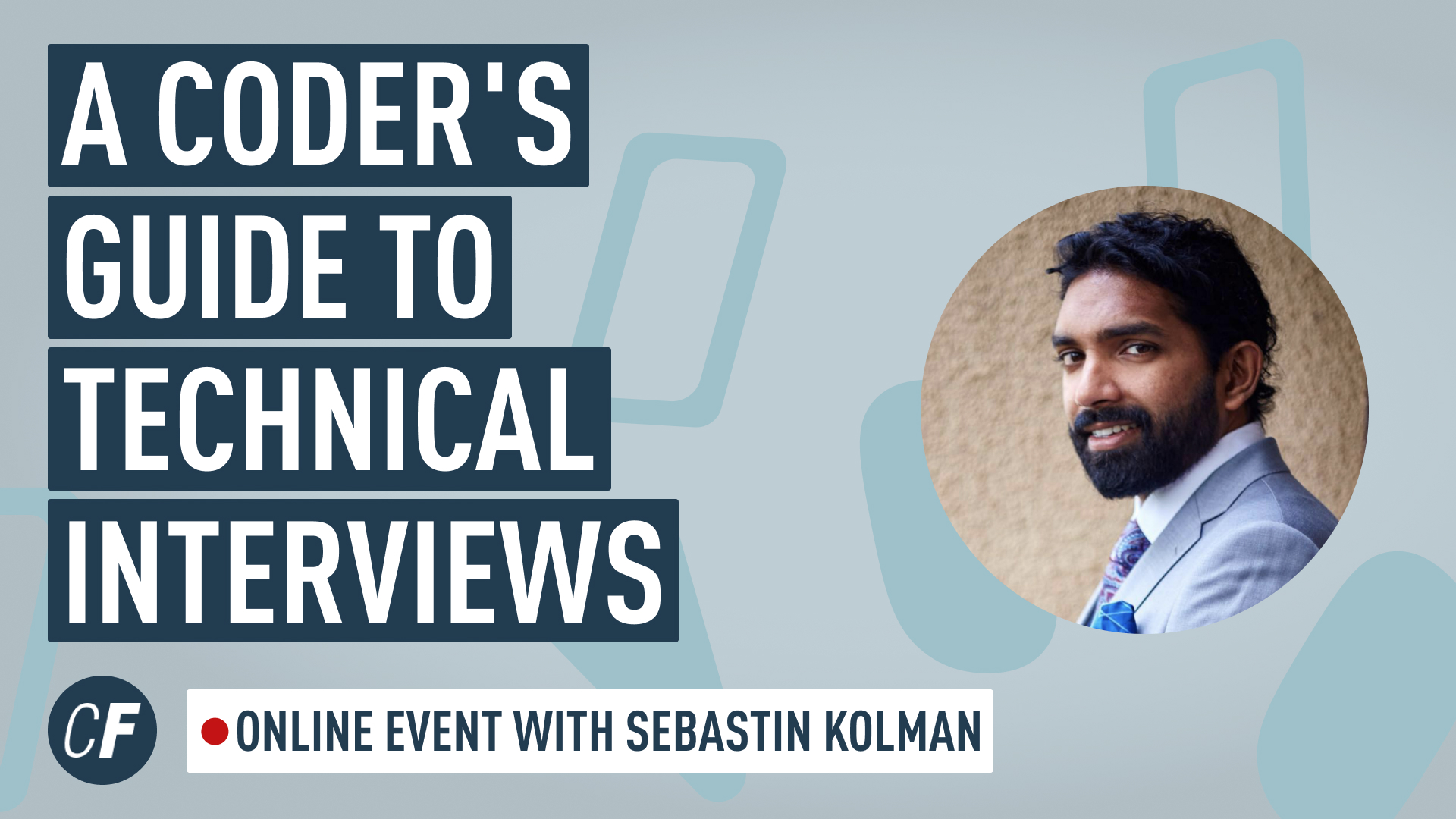 A Coder’s Guide to Technical Interviews

So you’ve crafted an eye-catching resume and a portfolio website that shows off your coding skills. Now for impressing through the interview stage. This talk will walk you through the developer hiring process, one step at a time. 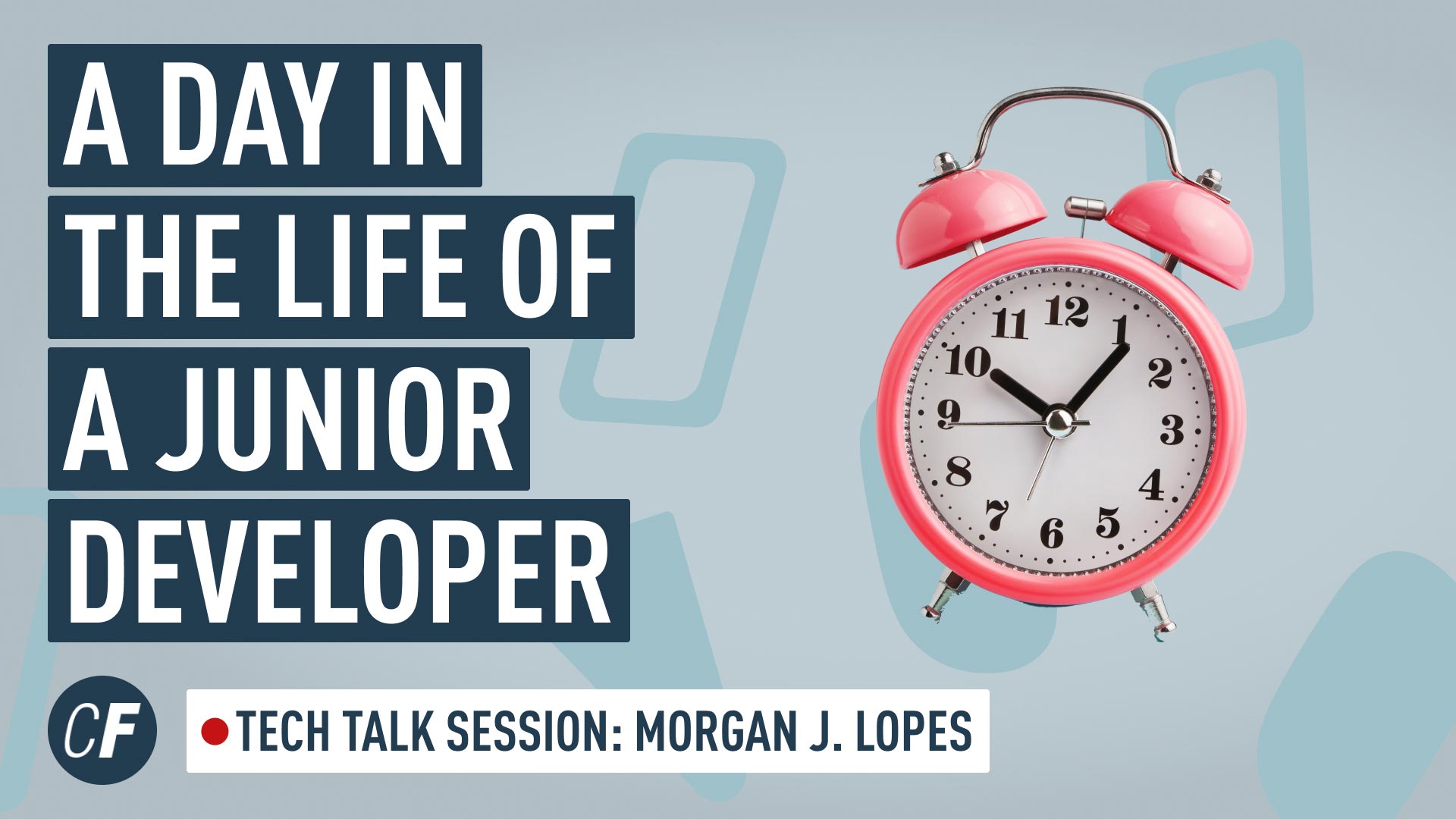 A Day in the Life of a Junior Developer

So you might have heard a lot about coding, but what actually does the average day look like for a web developer just starting out in their career? In this talk, a seasoned programmer tells all, and shares tips of how to be successful at coding. 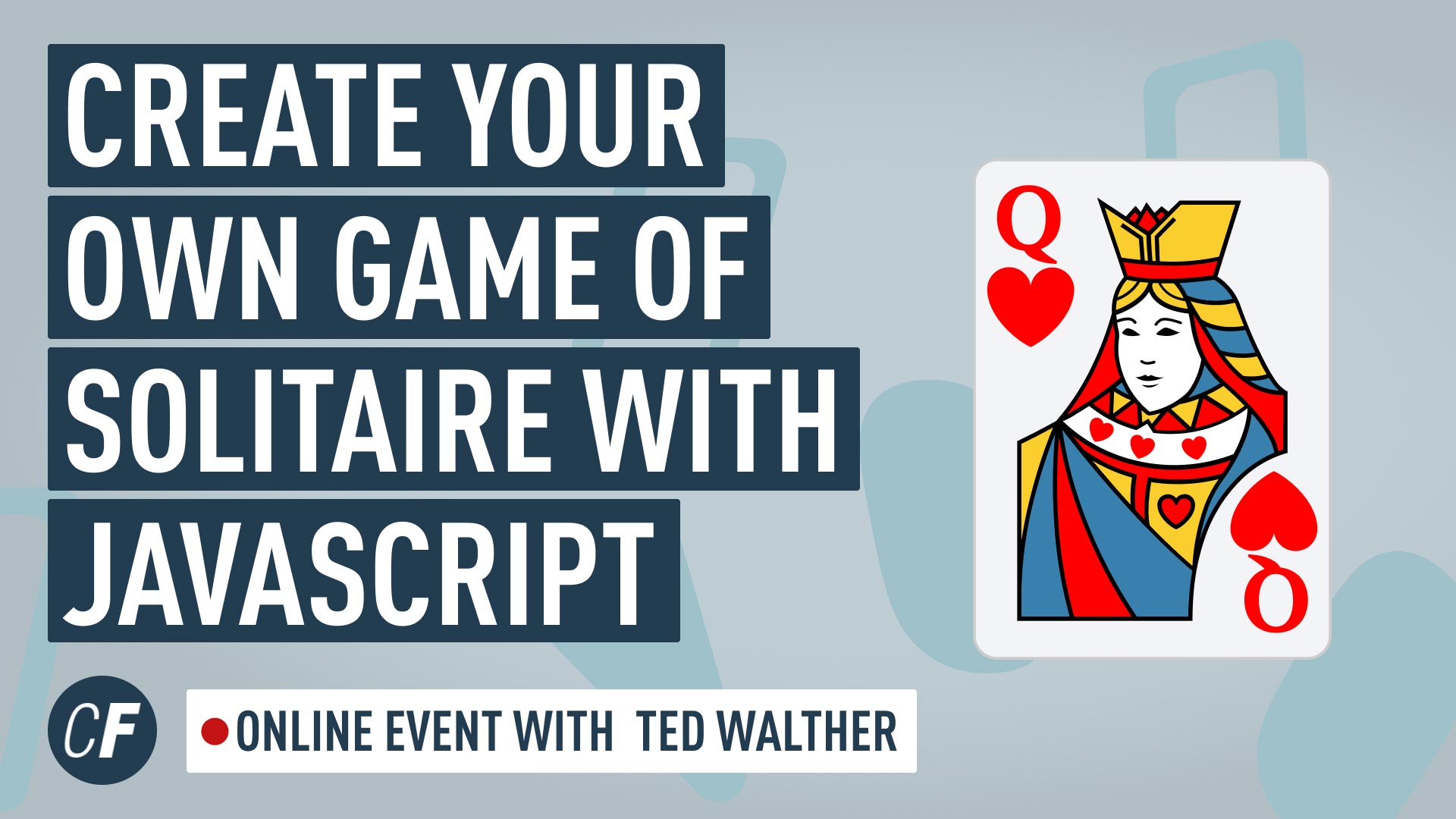 Create Your Own Game of Solitaire with JavaScript

So, you’ve learned all of the fundamentals of JavaScript. What’s next? Code a game, of course! In this live tutorial, one of our web development mentors will show you how to code a Solitaire application from scratch. 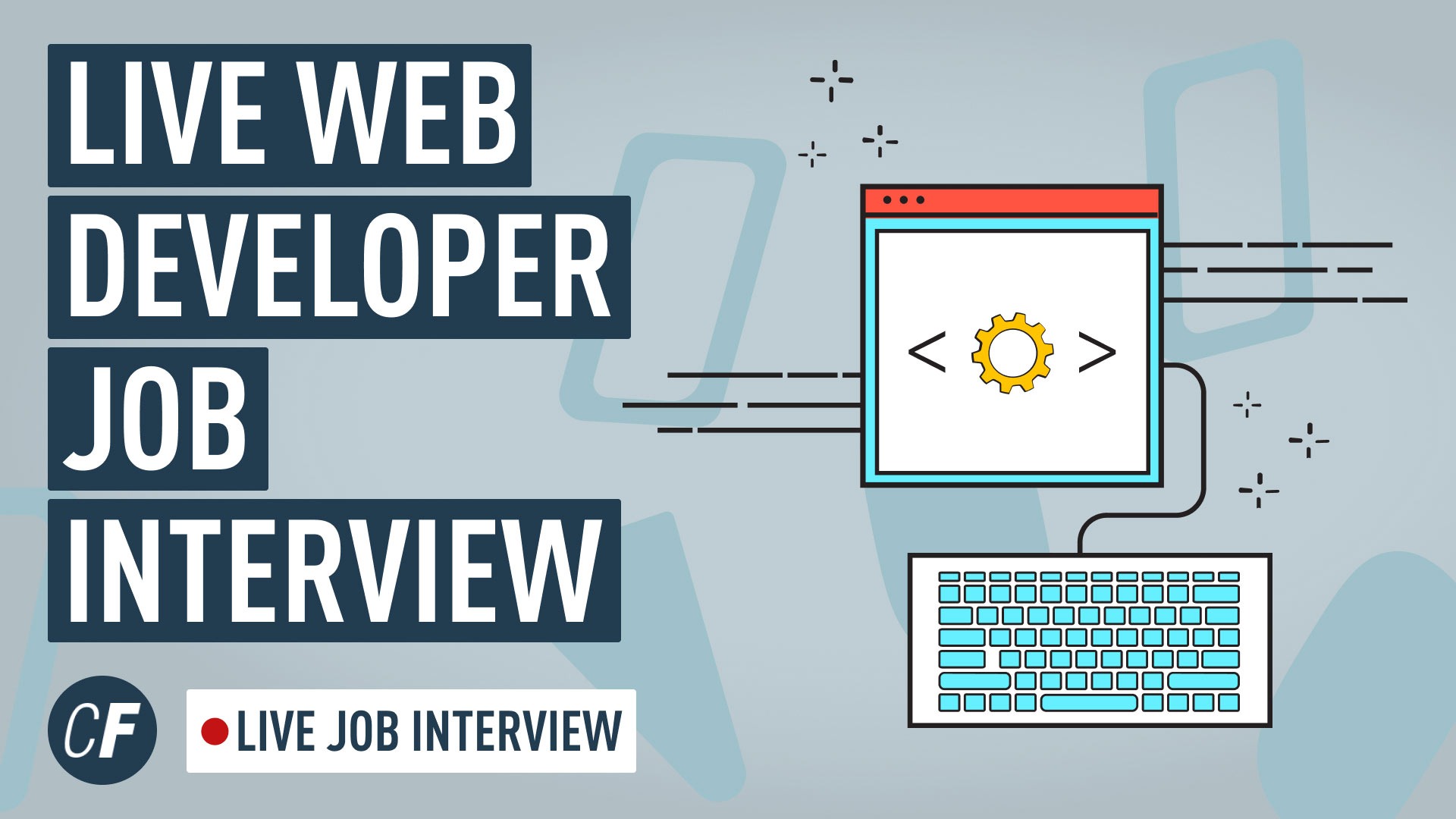 Join us on September 2nd, 2021 to learn how to interview effectively for a job in web development. Alessandro Di Dedda—one of CareerFoundry’s own career specialists—will lead a live, interactive interview session. 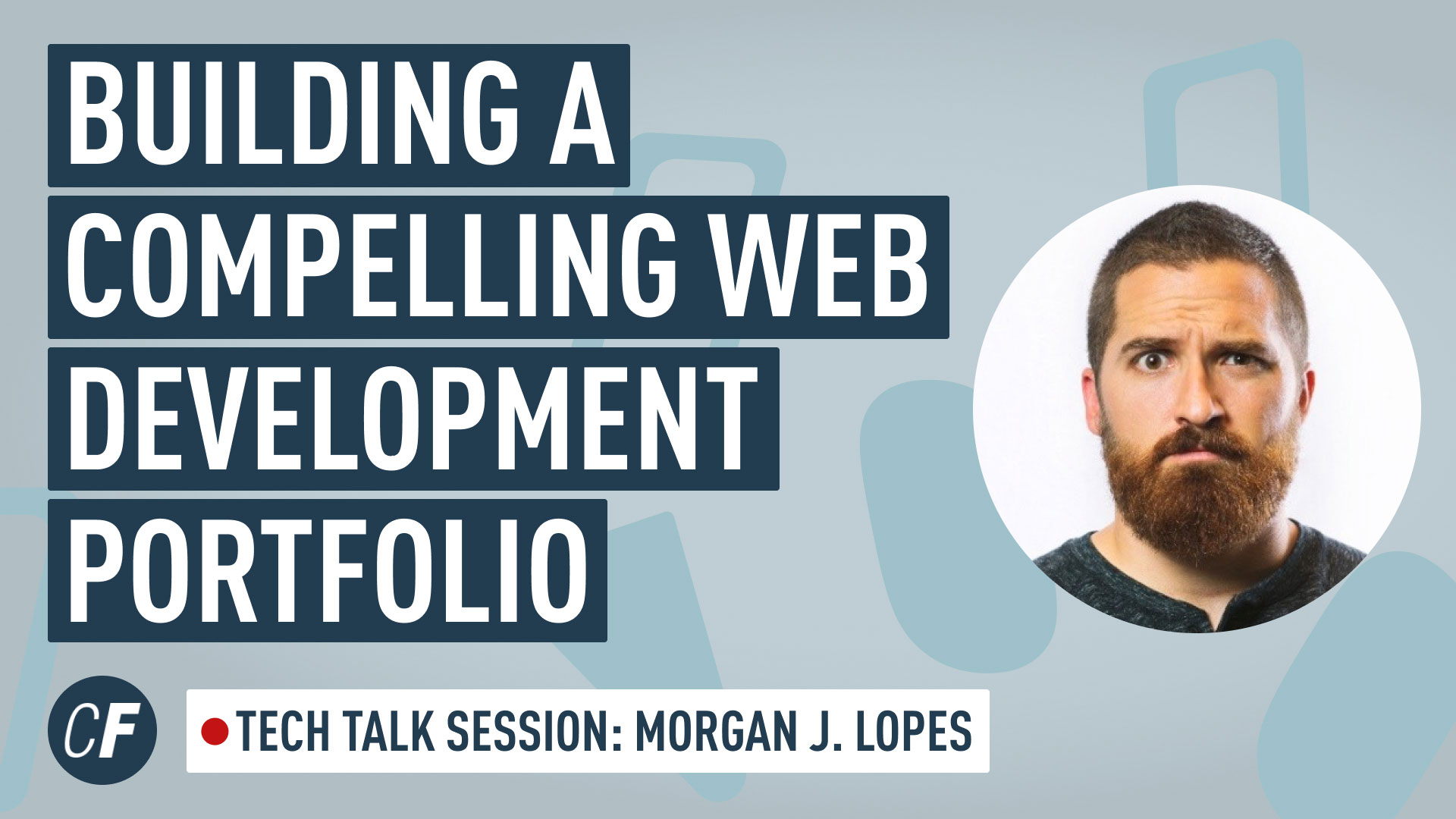 What’s the difference between a good web development portfolio and a great one? In this online talk, you’ll learn about the planning, research, and execution needed to produce a portfolio that grabs the attention of the right recruiters. 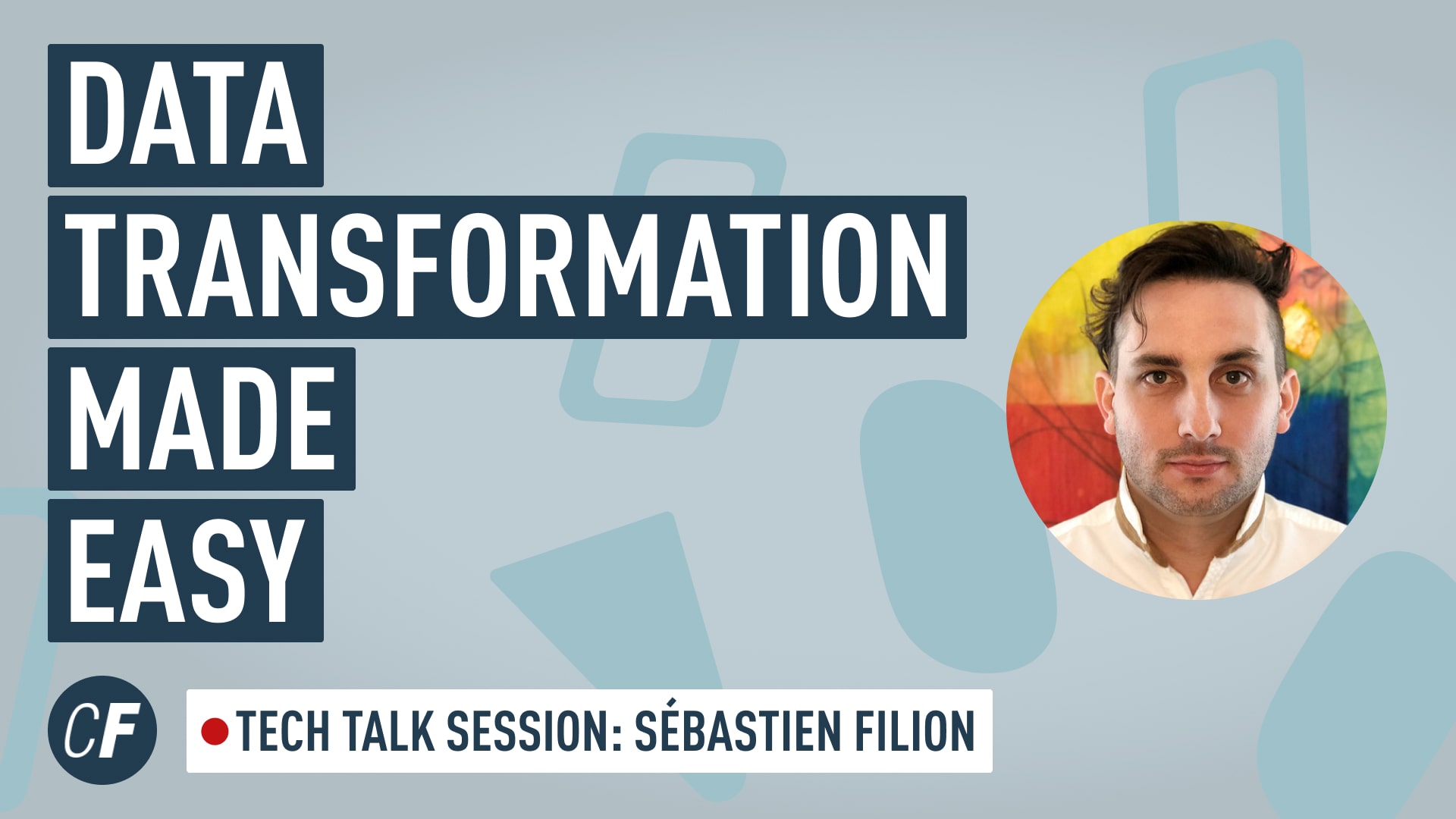 Have you been staring at a huge pile of data, wondering how you’ll ever get it into shape? Not sure which approach to take with your code when it comes to data manipulation? In this webinar, we’ll show you the best ways to do it. 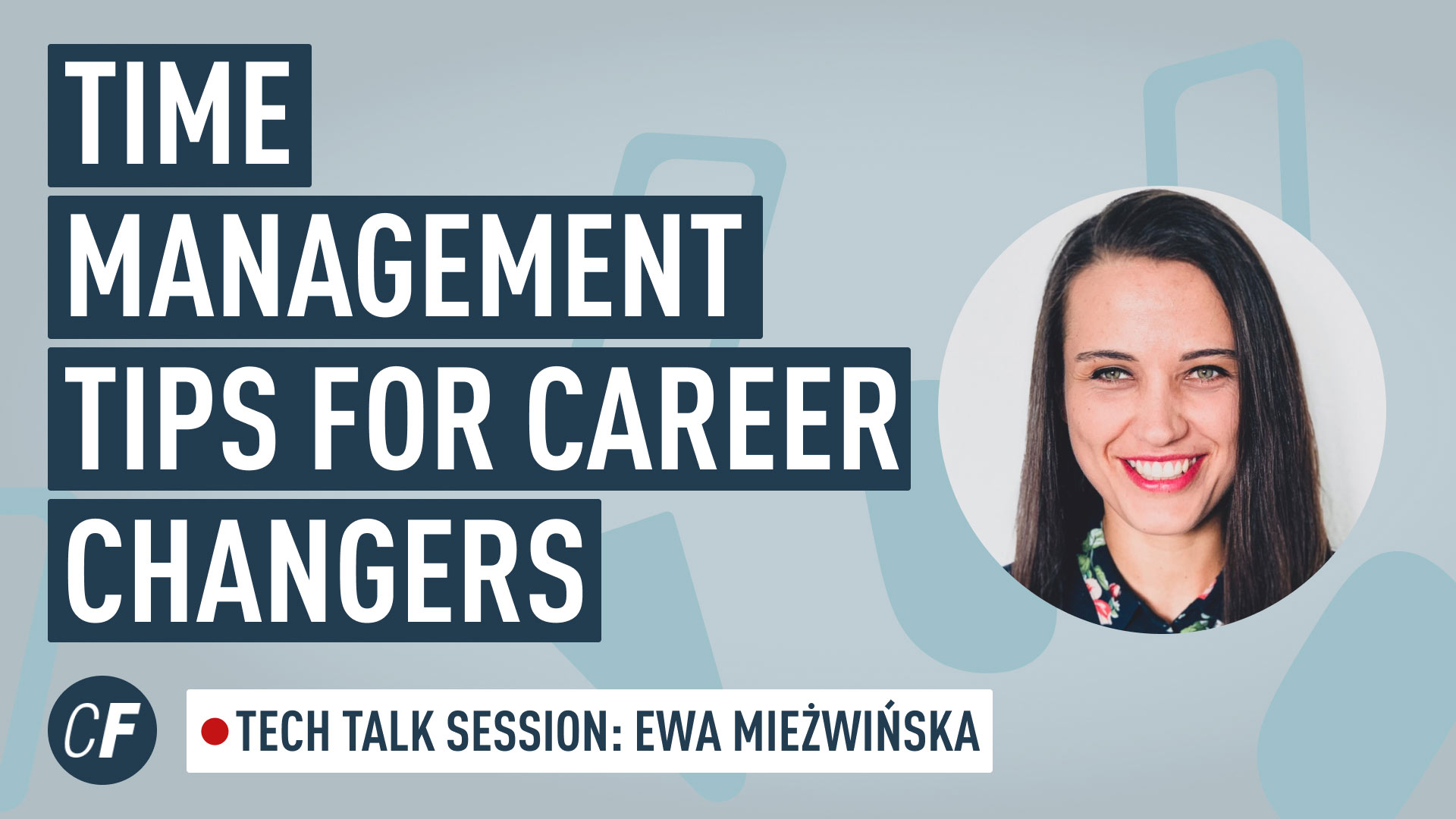 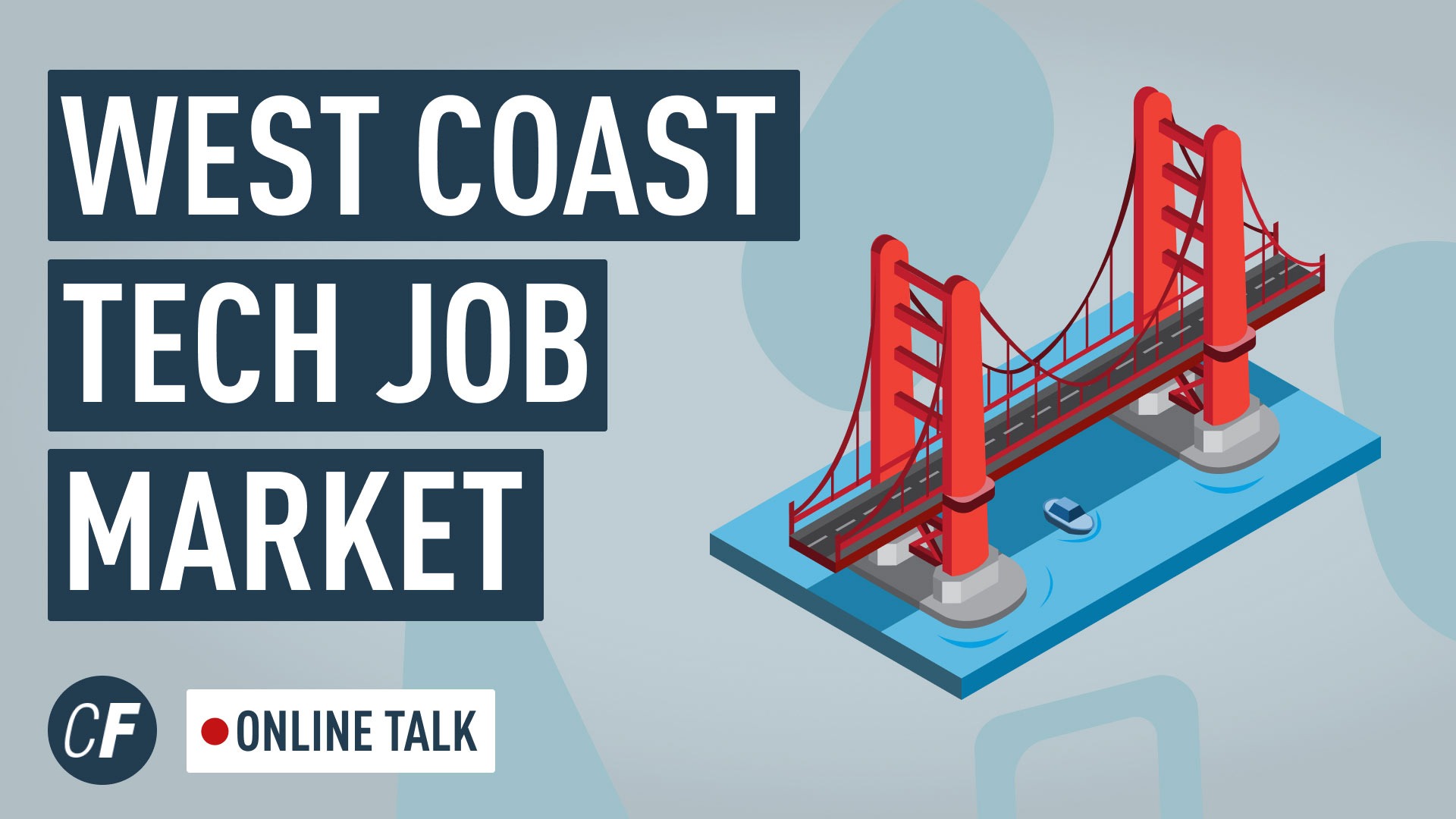