How I Retrained And Became A UX Designer After Turning 30

More and more people are retraining later in life and pivoting towards a career in web design and development – here’s how one person did it.

Kaya’s is a story one never tires of hearing. With the adventurous spirit of a Mark Twain protagonist, she left Japan on finishing university to travel Mexico alone. She fell in love with the country instantly, learned the language and – armed with an MA in Art from Japan – began working in art galleries and creative education.

Itchy feet can’t be left unitched for long though. After four years in Mexico, she began to think, “where next?” Europe presented itself as a great travel destination, and, given that she could speak English, Spanish and her native Japanese, a potential place to settle. She travelled around France, Spain, the UK and Germany, and experienced all the fervour and grandeur of their capitals, but found herself bewitched by the atmosphere in Berlin. It was somehow greener and calmer than other European cities, with a slower, more pensive feel to it.

Being a free spirit is wonderful in your twenties. Indeed, it’s wonderful at any time. But there’s something about thirty. As the birthday looms, so does the sudden desire to gently apply the brakes to a life on wheels. As Kaya says:

So how do you choose a career after a decade of working your way around the world? Well, as is often the case, your friends might be able to offer you some sound advice. In such an advisory session, Kaya exclaimed:

“I love people. I want to connect with people and be creative, but I don’t know how to use and apply this passion in a particular field.”

Fortunately, her close friend was working in design, and immediately thought the burgeoning field of UX would be perfect for her. Not only did it constitute a great career opportunity – demand for UX designers is currently at an all-time high, and looks very likely to continue rising – but it also fused her passions of connecting with people and the arts: the all-important user research, for example, involves interviewing people, analysing their behaviour and designing products and interfaces accordingly. And during the design phase, there remains a huge amount of space to flex one’s creative muscle.

So she had an inkling she wanted to try out UX design, but she didn’t know how to go about it. That’s where CareerFoundry came in, albeit slowly at first…

“I actually signed up over a year ago, but life kind of … got in the way. Then, one year later, I got in touch again and a program advisor called Samantha remembered me and wrote me a really nice message. It was more personal, and I was really happy about that – those little things are really important. UX is about people, after all.”

Every student who studies with CareerFoundry is assigned a mentor, tutor and an advisor. The company prides itself on the quality of tuition and guidance that this golden trio provides, as well as on the strength of the bonds which develop over the duration of the course. When talking about her tutor, Kaya beams with enthusiasm:

“The connection to the mentors and tutors is a really big strength. I’m here (in the CF office), for example, which is quite unusual. I enjoyed the feedback – my tutor was so passionate and precise, and sometimes strict, but I love her so much. She saw me developing, and knows me, and her words not only made me realise what was missing, but also what I had already learned.”

Once Kaya was three-quarters of the way through her course, she started her job preparation with CareerFoundry’s career services team. Her main project had been a food app, and she spent a month “making her portfolio shine”, as well as practicing job interviews for UX. Then, towards the end of the month and with the help of her Advisor, she updated her LinkedIn profile and made a few speculative connections to people in the field. Three days later she was approached by a Director of Design at a company in the center of Berlin, and a few days after that, she was offered her first job in UX Design. Kaya is now working as a UX/UI designer at Feingold Technologies GmbH in Berlin.

It’s always captivating to hear where life’s twists and turns can lead us – from Japan to Mexico to Berlin and a career in UX – but Kaya sees a delicate thread running through her choices:

“In Mexico, I used to teach kids not what to think, but how to think and I see that in UX – thinking about what others feel and why they act like they do. If you love people and being creative, it’s a really interesting field.”

If you’d like a step-by-step intro to find out if a career in design, data, development, or digital marketing is right for you – sign up here for a free short course in the field of your choice.

If you’d like to speak to an expert program advisor for free about how you can get a new job in tech – connect with us here. 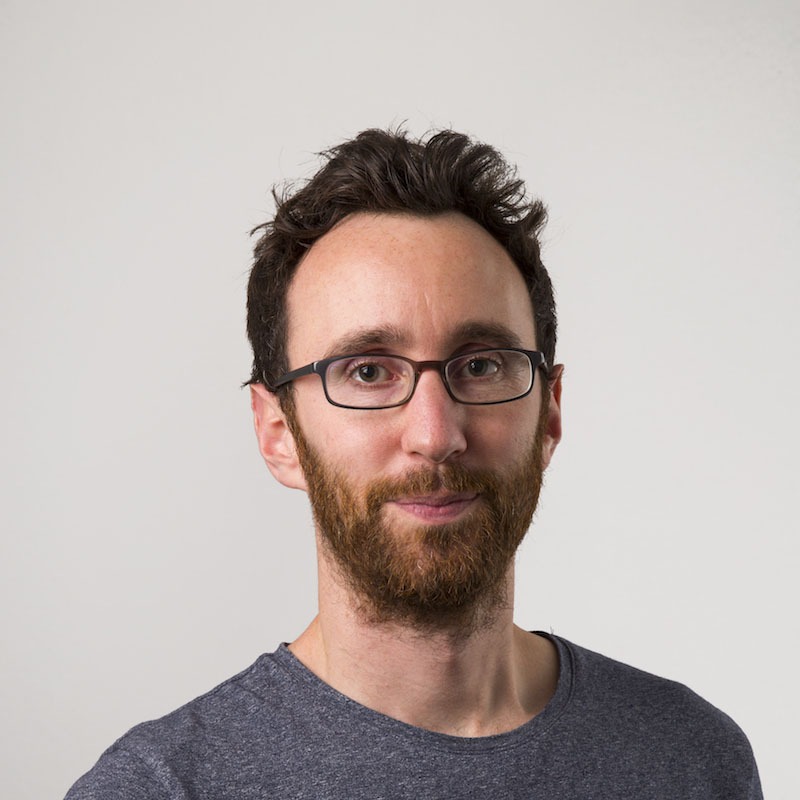