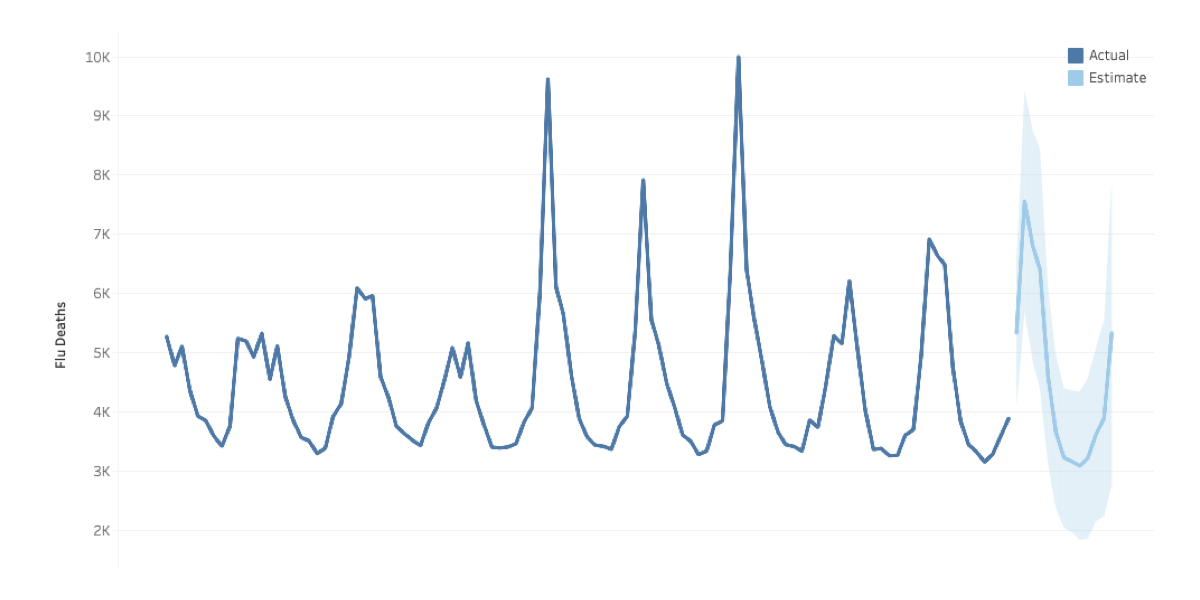 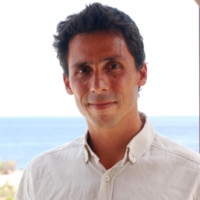 Throughout the Data Analytics Program, students are asked to imagine themselves as analysts for various imaginary companies. Below is Diogo’s descriptive analysis of staffing during a US flu pandemic.

Hi Diogo! What inspired you to make a career change into data analytics?

Data analysis is a great skill to complement my career as an economist and a social scientist. Great strides are being made due to our expanding capacity to analyse data. I didn’t want to miss the train!

What did you enjoy most about the program?

The motivation that comes from advancing from achievement to achievement. I also liked the convenience of managing your time and going at your own pace. It was so cool to start thinking about all the amazing things I could do with data!

Talk us through this portfolio project.

I really enjoyed deepening my understanding of a natural phenomena like the flu by analyzing the underlying data. It was a great way to hone my new skills.

The United States has an influenza season where more people than usual suffer from the flu. Some people, particularly in vulnerable population, develop serious health complications and end up in hospital. Hospitals and clinics need additional staff to adequately treat these extra patients. The medical staffing agency provides this temporary staff.

Determine when to send staff, and how many, to each state.

The agency covers all hospitals in each of the 50 states of the United States, and the project will plan for the upcoming influenza season.

2. Defining the research questions and hypothesis

If a state has a larger proportion of vulnerable population, then more deaths from flu will occur.

3. Sourcing and preparing the data

In Excel, the data was

The flu season in the USA is from November to May. The precise timing and severity varies between states. 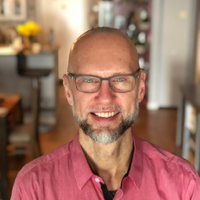 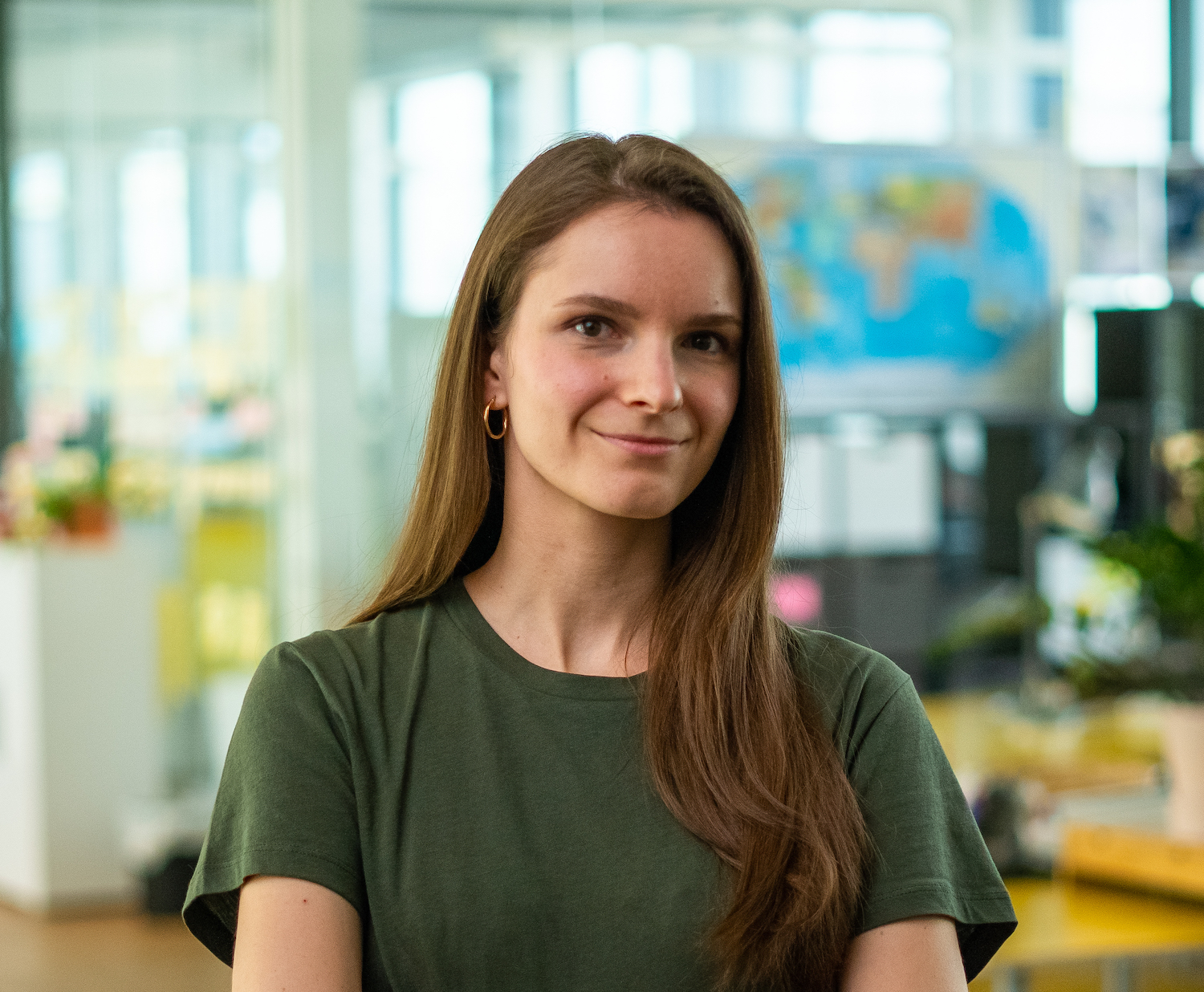 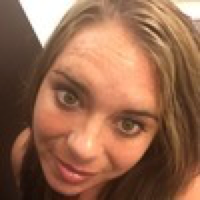