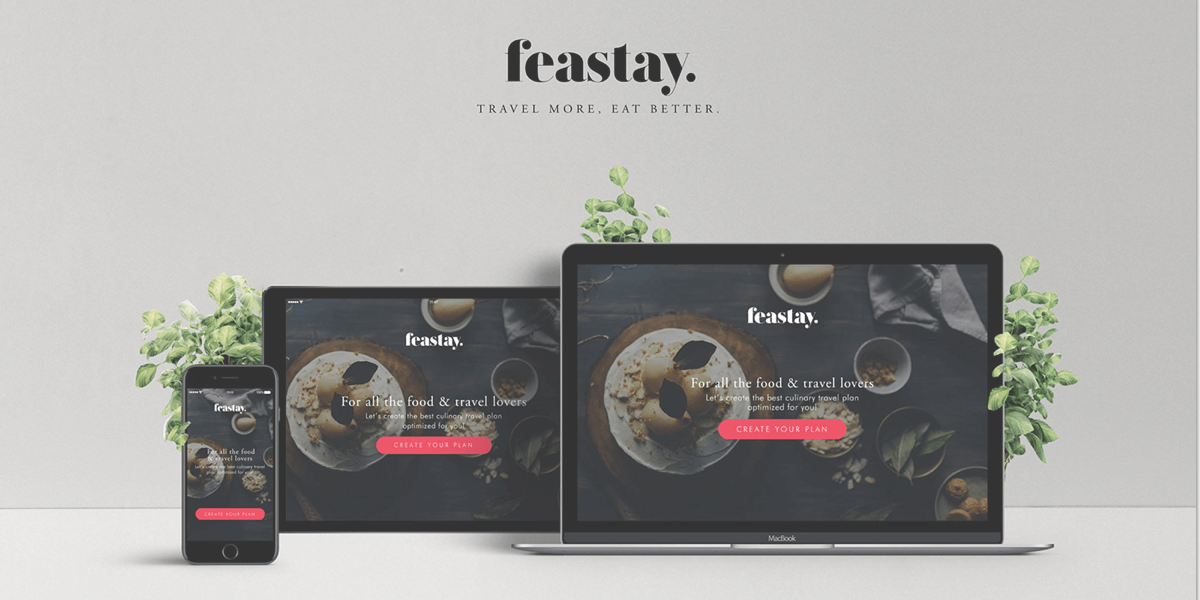 Once Kaya was three-quarters of the way through the UX Design Program, she started her job preparation with CareerFoundry’s Career Services Team. Her main project had been a food app, and she spent a month “making her portfolio shine”, as well as practicing job interviews for UX.

Then, towards the end of the month and with the help of her advisor, she updated her LinkedIn profile and made a few speculative connections to people in the field. Three days later she was approached by a Director of Design at a company in the center of Berlin, and a few days after that, she was offered her first job in UX Design.

Throughout the UX Design Program, you’ll build out a job-ready portfolio. Here is a breakdown of Kaya’s project, Feastay, which proved instrumental in landing her first job in the field. 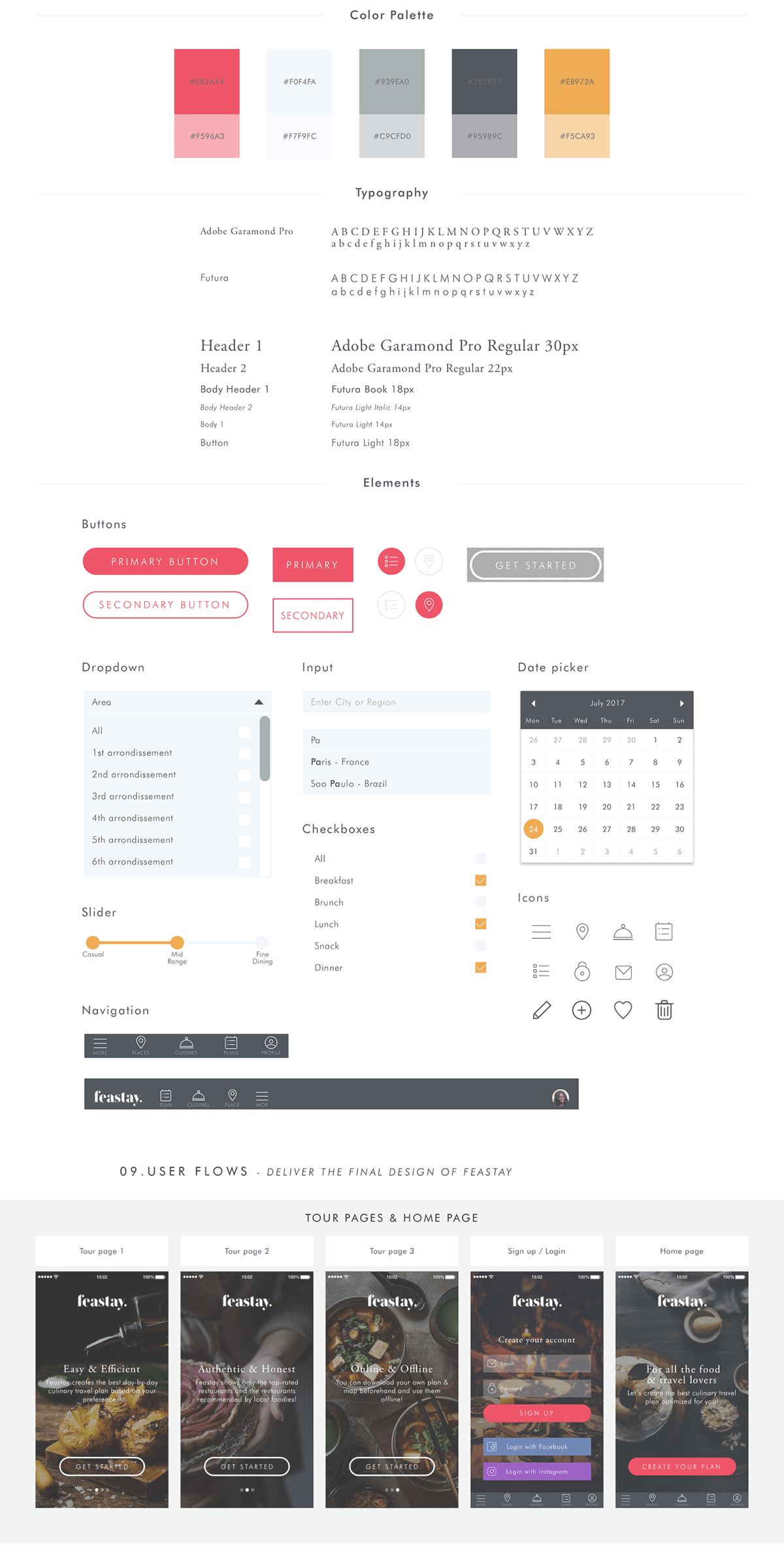