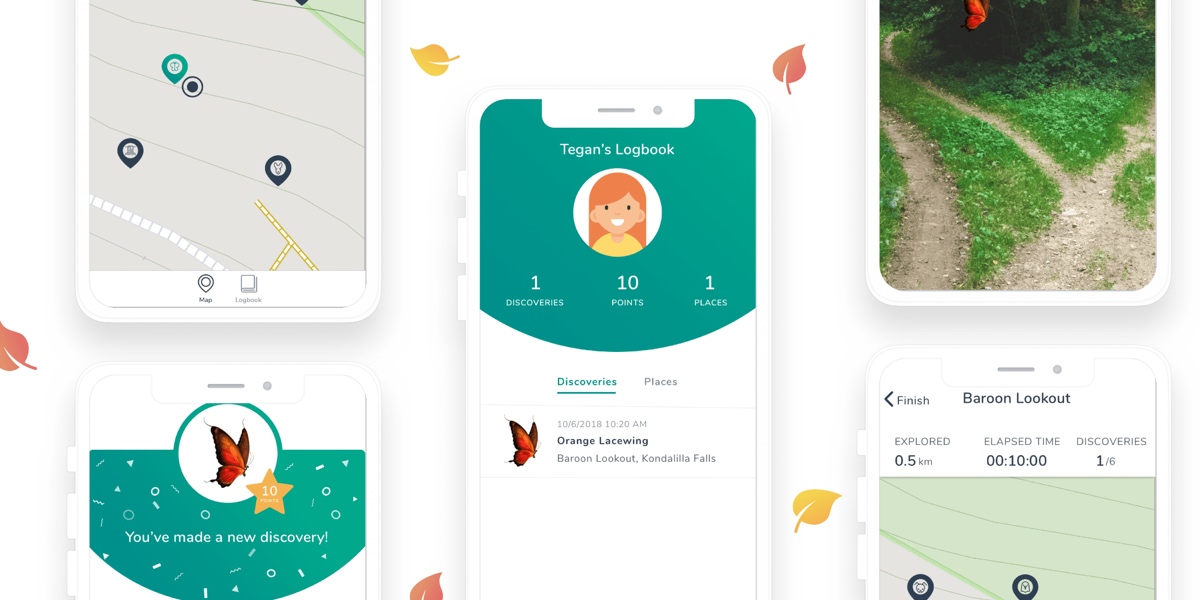 Laura completed our UX Design Course in 2019. We asked Laura a few questions about her background and her experience with CareerFoundry.

Could you give us a brief overview of your educational/professional background before enrolling in the CareerFoundry course?

I have a bachelor’s degree in Information Technology and several years of experience in software development. My education and professional background are very technical, but I was always inclined toward interaction design and building software that solves users’ problems.

What inspired you to make a career change into this field?

Working in a support engineer role brought me closer to the users of the software we were building and changed my perspective. I started to see issues from their point of view, understanding their pain points and actual needs. I realized the value of involving users early and often in the process of solving problems. This led me to the field of user experience design, where I found that user-centered approach that I was looking for.

What did you enjoy most about the course?

Making a career change can be daunting. The CareerFoundry course structure and content combined with the encouragement and support you receive along the way from your tutor, mentor, other students, and the CareerFoundry team in general, has made the journey seamless and enjoyable. 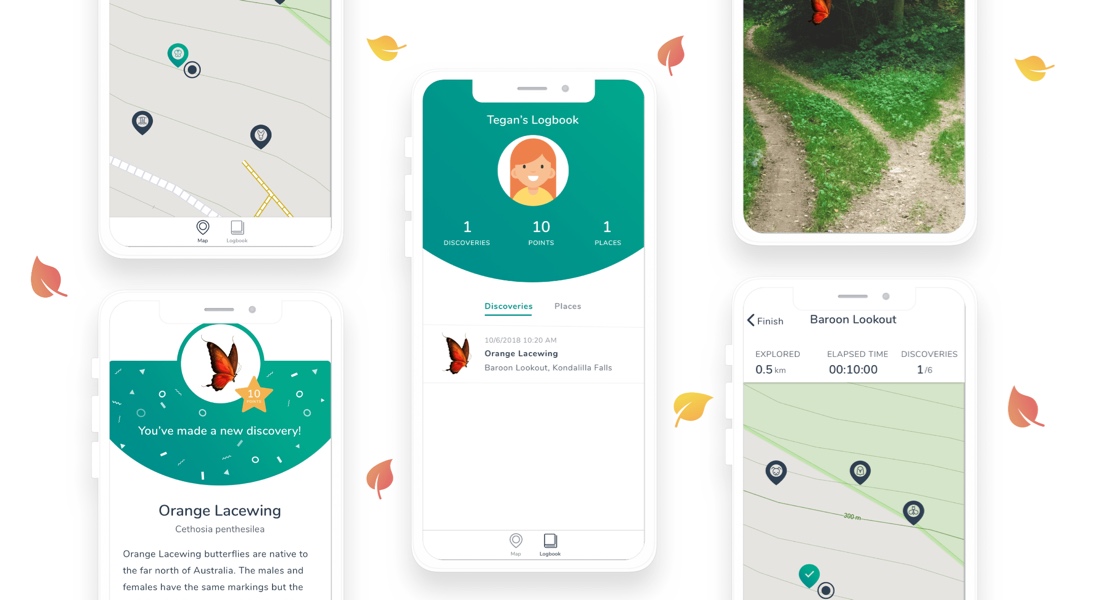 I completed this project as an individual assignment for the UX Designer course at CareerFoundry.The project allowed me to acquire hands-on experience in different UX roles such as Research, Interaction Design and Visual Design. The following case study will showcase the skills and knowledge I have gained during this course. 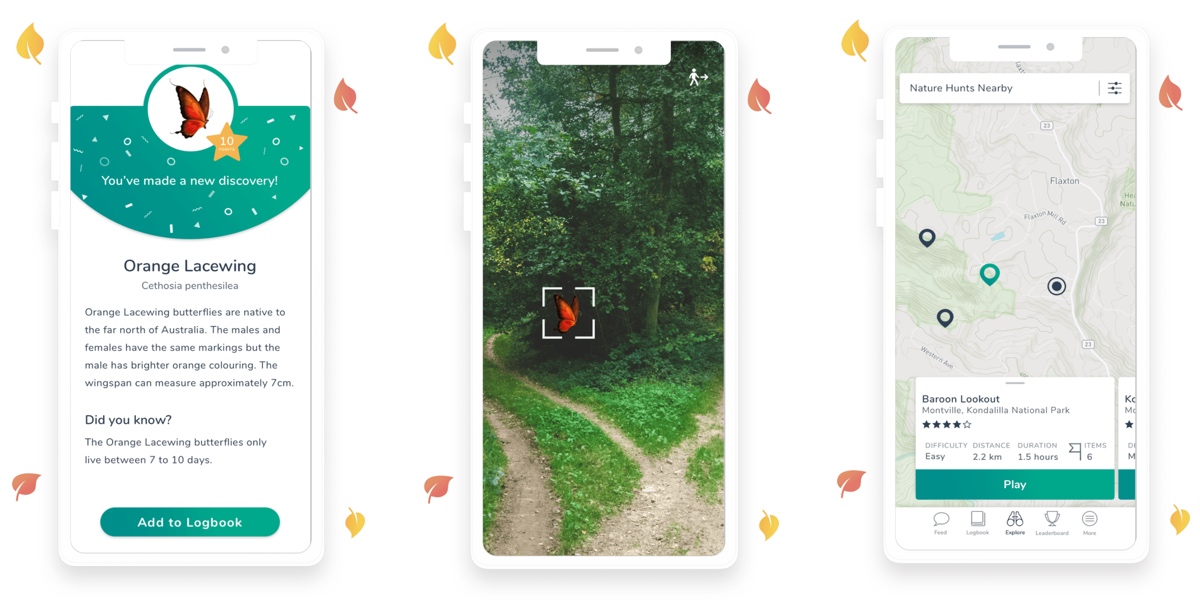 Go on adventures
Players can find their next adventure using easy-to-search maps that uncover hunts ready to be played in their area and beyond.

Learn through discovery
With each discovery, players learn more about the wonders of nature while building an adventurer logbook and sharing achievements with friends.

Reveal hidden wonders
Players immerse themselves in an augmented reality journey through the surrounding ecosystem and its hidden wonders.

The first step was to define the problem to be solved. Using the 5 Ws provided in the design brief, I drafted a problem statement and potential solution.

Problem statement. The Scavenger Hunt player needs to have an easy way of organising games at different locations because she wants to share a refreshing outdoor experience with her friends and family.

Potential solution. I believe that a gamified mobile app that uses augmented reality to discover virtual items will simplify the set-up of a Social Scavenger Hunt game and motivate people to learn and explore nature.

The next step was to conduct secondary online research to identify what products are currently being used by the target users to solve the problem and to understand how my solution will fit the market.

Evaluating competitors
There are several solutions to Social Scavenger Hunts. I chose GeoCaching and GooseChase because they focus on visiting physical locations. I ran a competitive analysis that included a Competitor profile, a SWOT analysis and a UX Analysis. 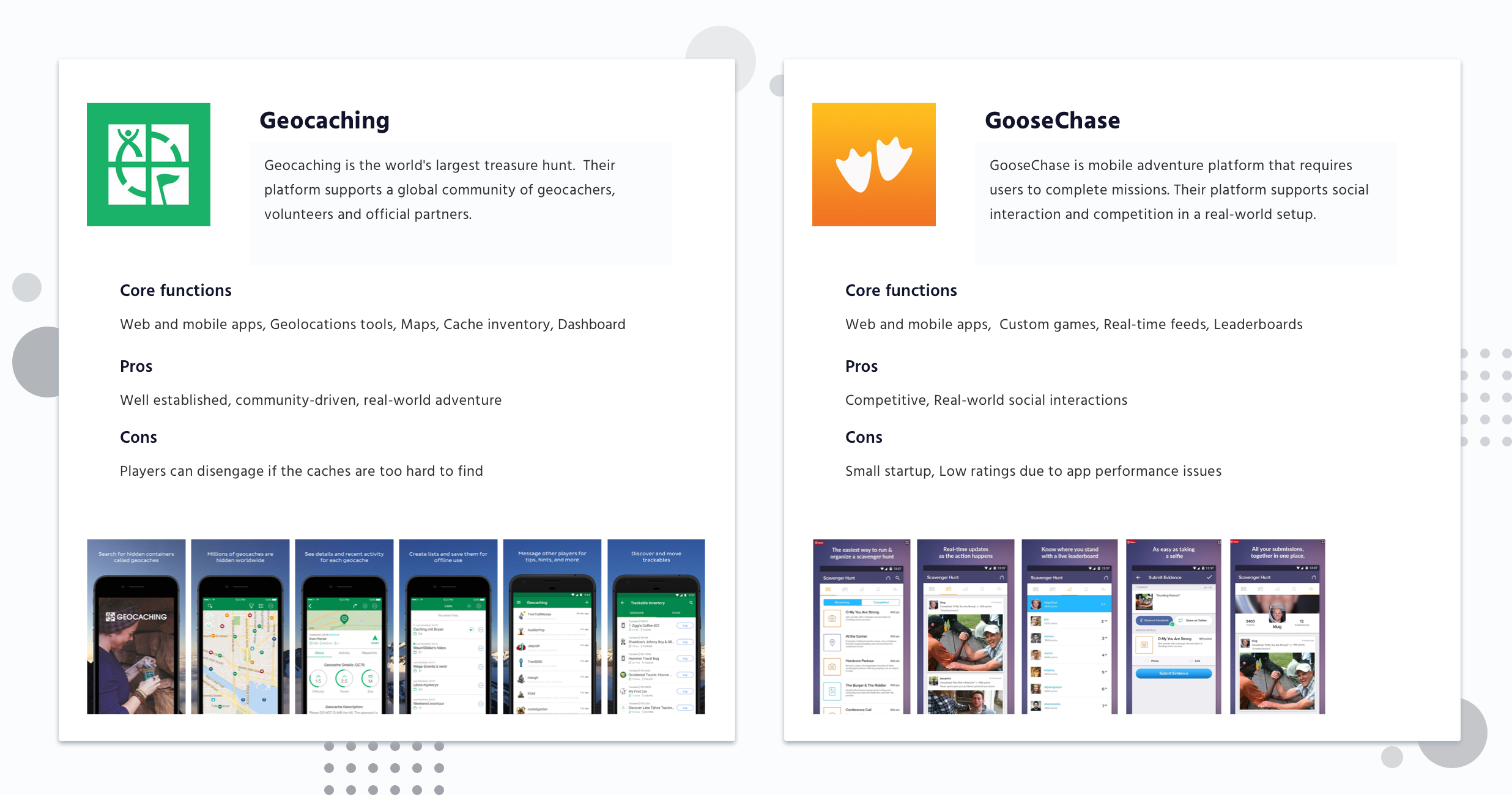 Conducting interviews
The research plan consisted of conducting semi-structured interviews with participants who matched the target audience. The goal was to learn more about:

Synthesising user research
I went through the interview recordings and notes of each participant looking for behaviours, attitudes, quotes and facts that could help to inform my research goals and to identify their frustrations, needs and goals. I organised the data using colour-coded cards per participant. 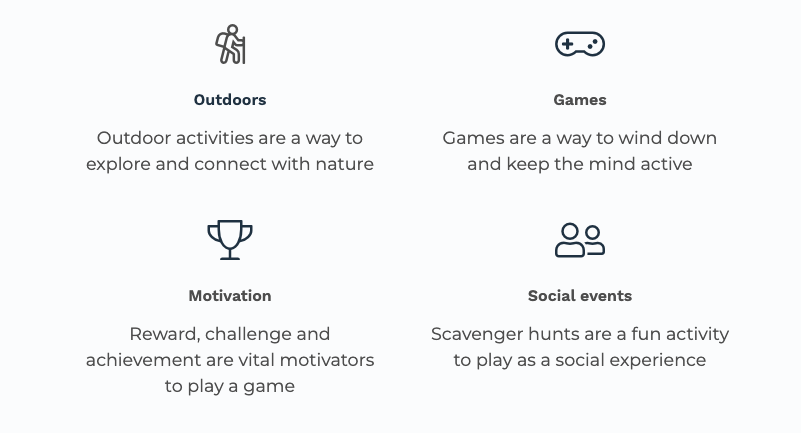 Framing the problem
With this new understanding, I re-framed the problem as a “How Might We” question and refined the first proposed solution.

How might we motivate people to connect with nature through social scavenger hunts?

Building empathy
The insights gathered during research provided a starting point to understand who I was designing for and to develop user personas.

Setting the direction
Before moving into the design stage, I compiled a Business Requirements Document to help me communicate the goal of the project, including a list of functional requirements and a roadmap. Finally, I built a Trello board with the roadmap to plan and action the workload ahead.

Digging into the why
I broke down functional requirements into user stories and job stories to develop a clear understanding of the user’s context and what their motivations and the desired outcome might be.

Visualising the user’s experience
Working with Tegan as the primary user persona, I developed journey maps and user flows, so I could imagine the user’s context and the way they could potentially interact with the app to achieve their goals. 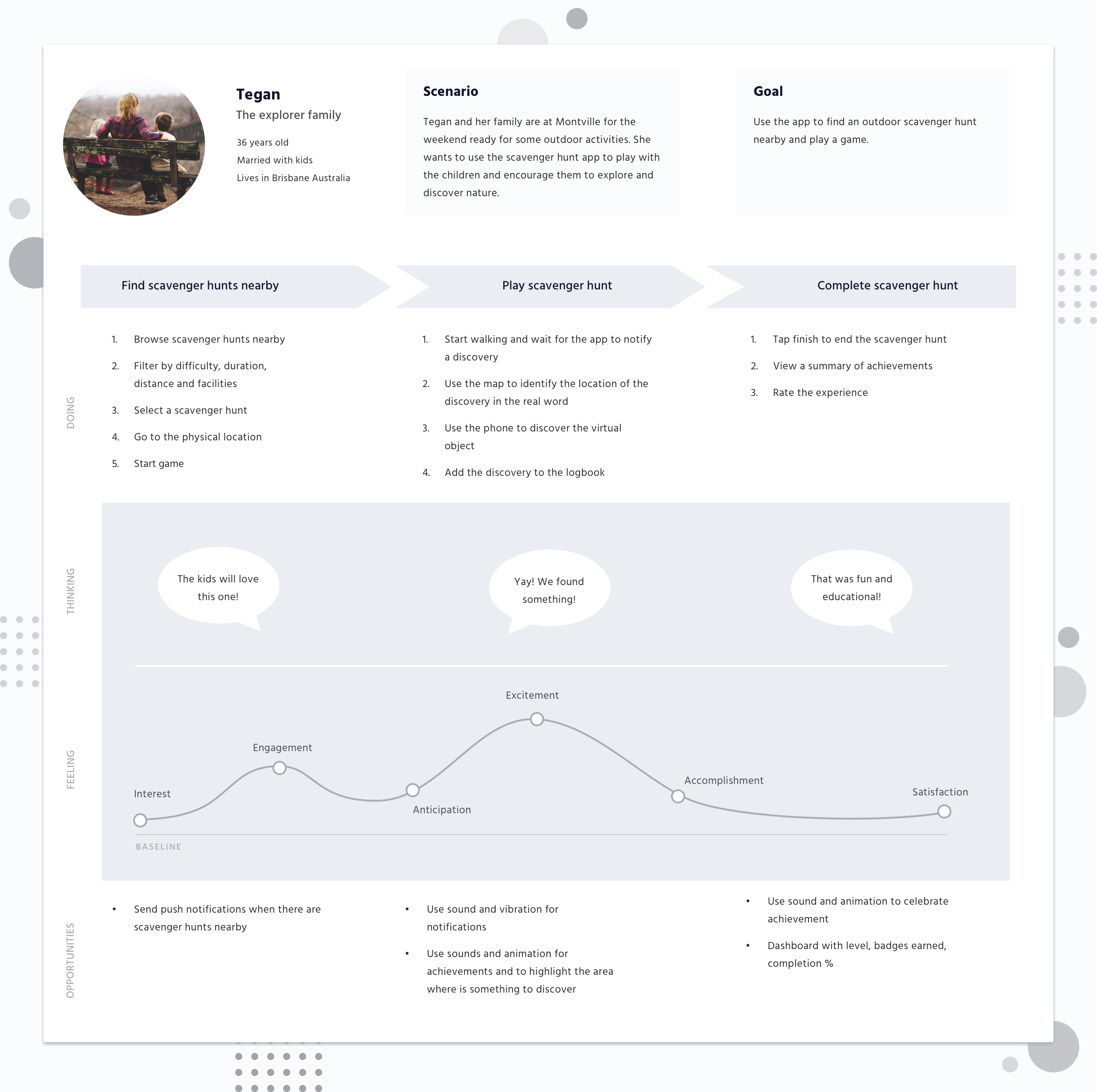 Defining hierarchy and navigation
A part of this task was to perform a content audit to learn from competitor products. Using the content audit outcome, journey mapping and user flows, I designed the initial Information Architecture of the app and refined it using open card sorting tests with participants online. 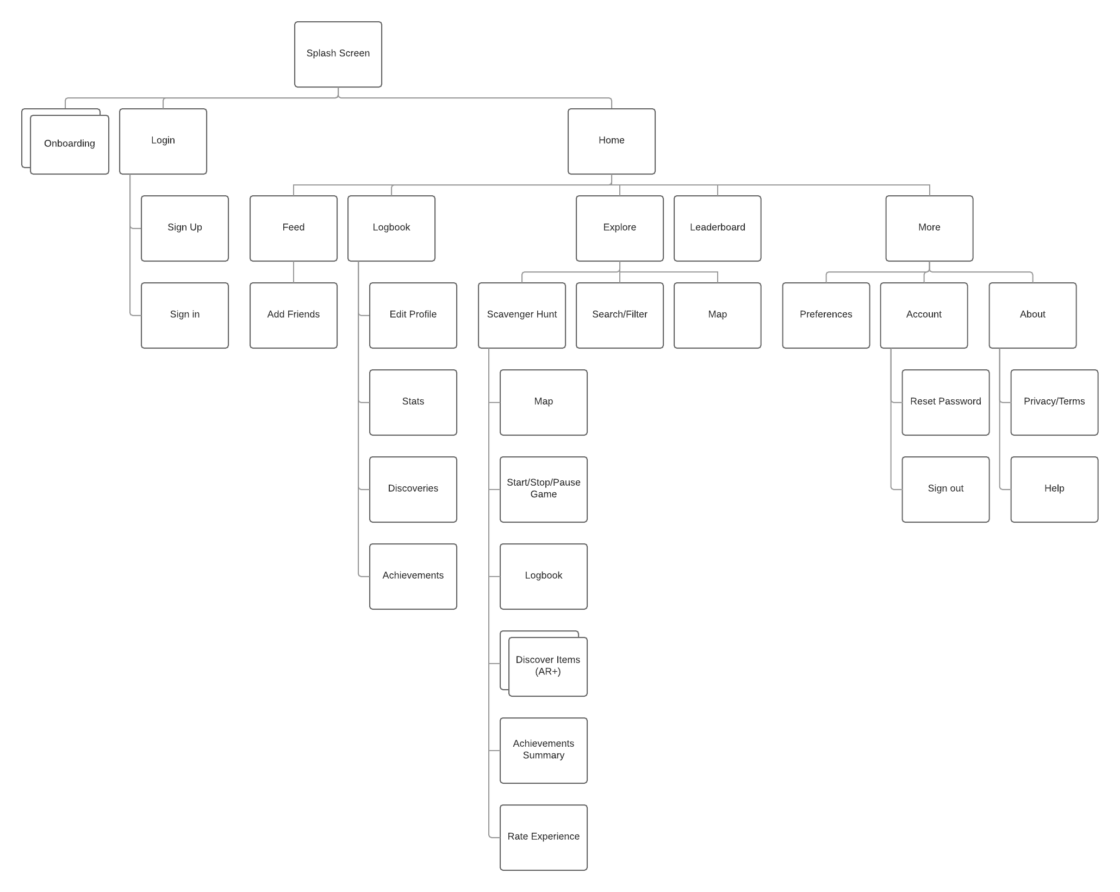 Finding the best idea
Using rapid prototyping, I started sketching ideas and kept iterating towards a testable version of the app.

Initially, a fogged map that cleared as the player walked along sounded like a good idea. 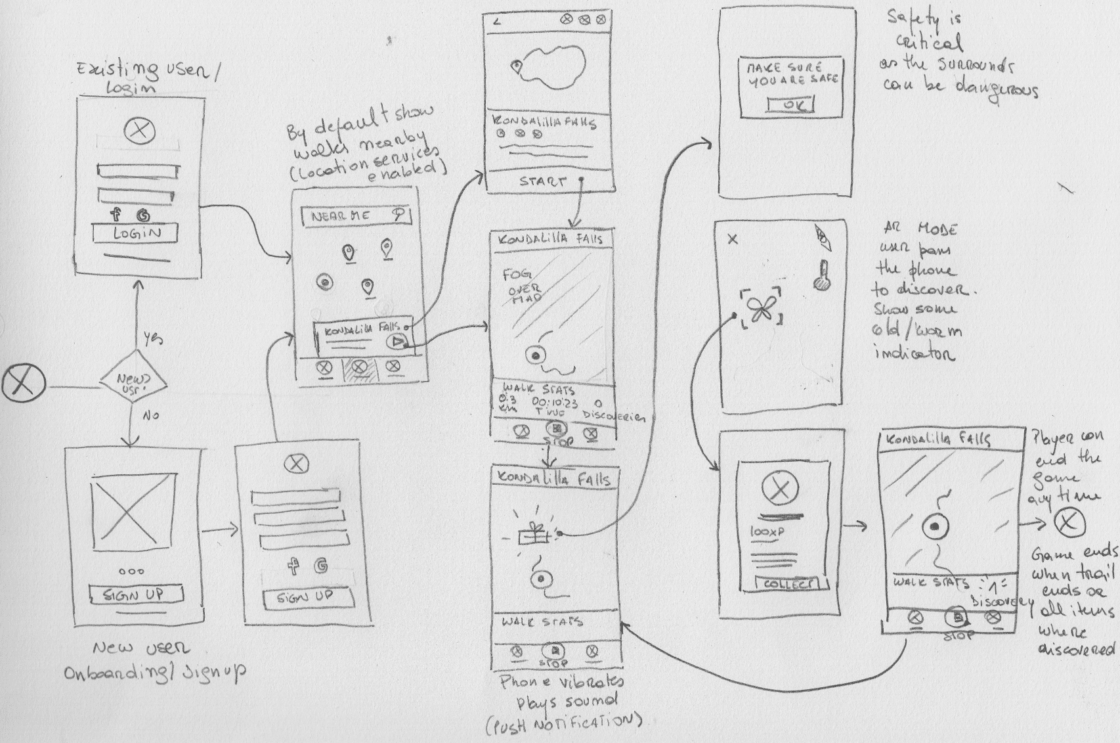 But bushwalking after a big storm made me realise that the player’s surroundings could be unsafe, and having clear navigation was best. So I removed the fog but kept the concept of showing a cue for something to be discovered only when the player was near it. 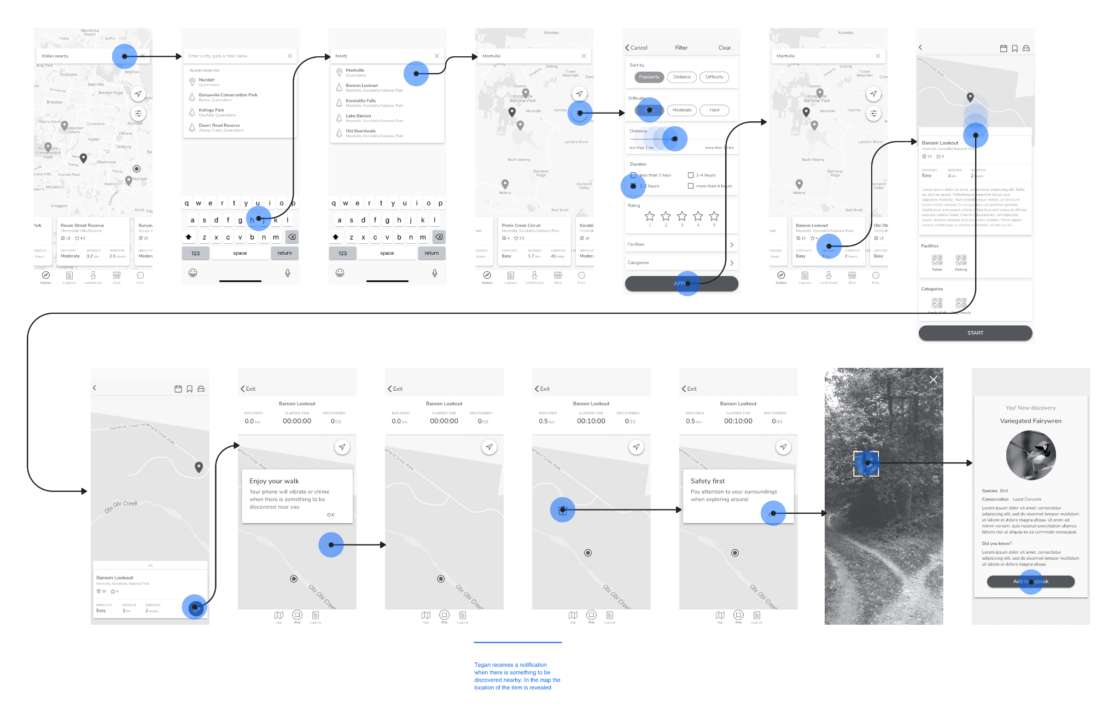 After the first round of testing, it was clear that the map wasn’t engaging the players in a quest to be completed by discovering everything, so I added cues for all the hidden items along the track. 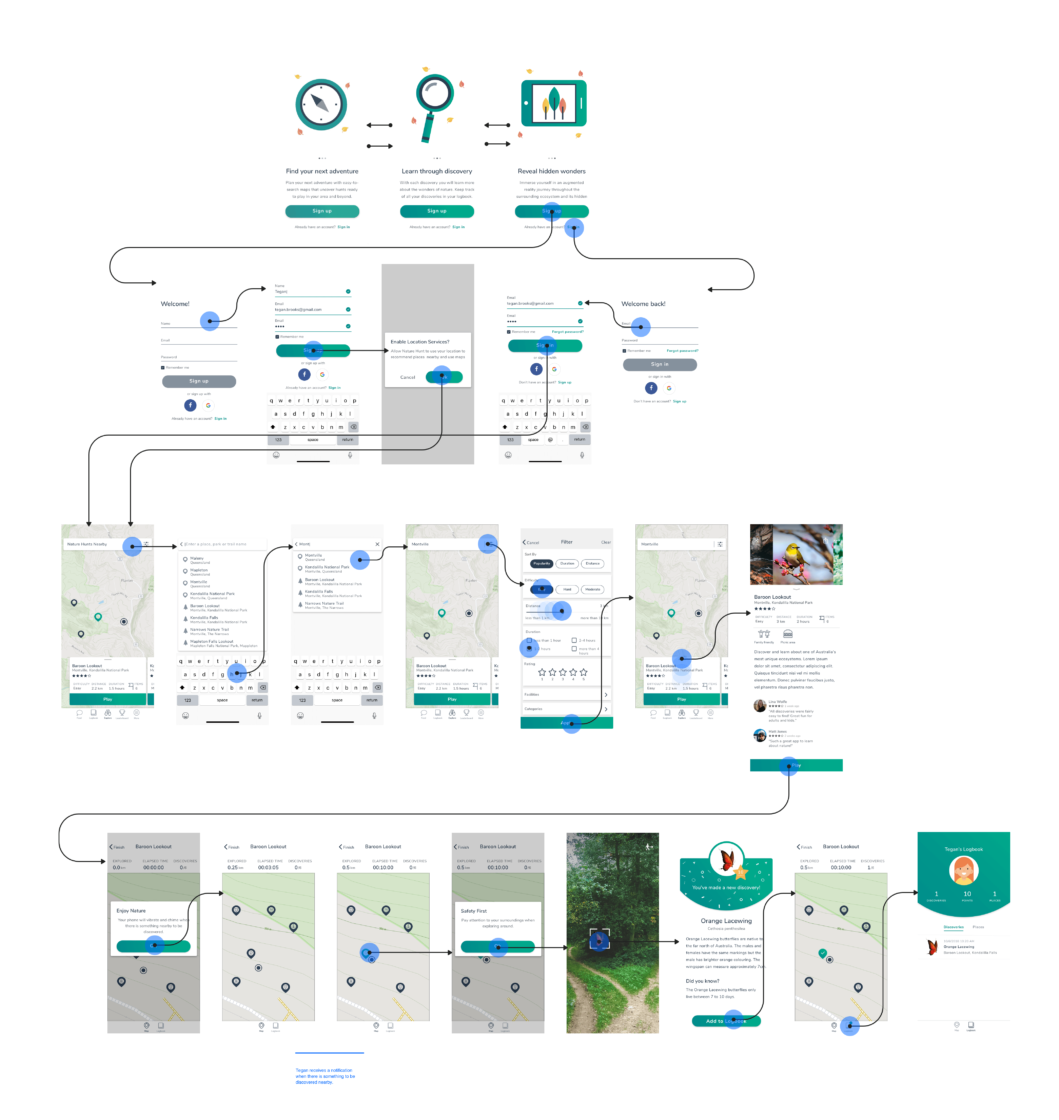 Once the first interactive prototype was ready for testing, I developed the usability test plan and scripts, recruited participants, and conducted moderated in-person usability test sessions.

Usability testing
Using affinity mapping, I grouped the test findings under Observations, Positive Quotes, Negative Quotes and Errors to finally compile a prioritised list of recommended changes for the next iteration. 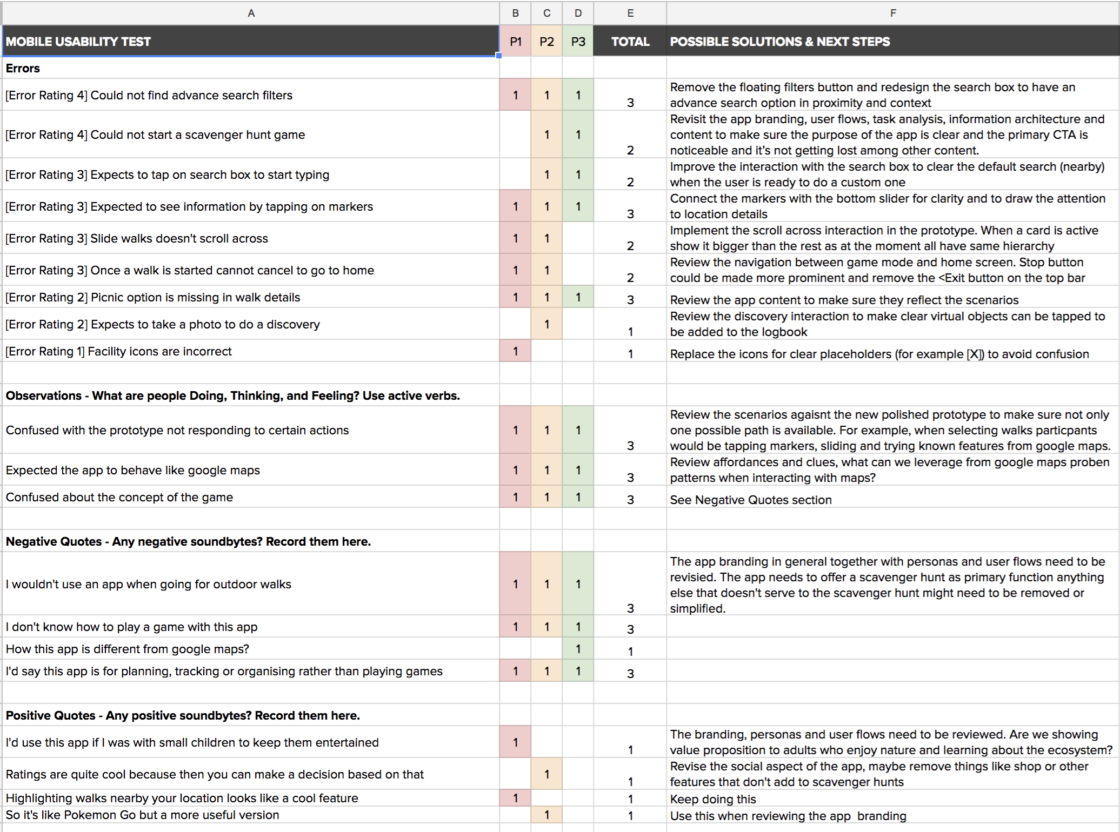 Preference testing
Preference Testing using UsabilityHub was another quick and inexpensive way to seek feedback. The goal of this test was to explore and evaluate two different approaches for the onboarding screens. 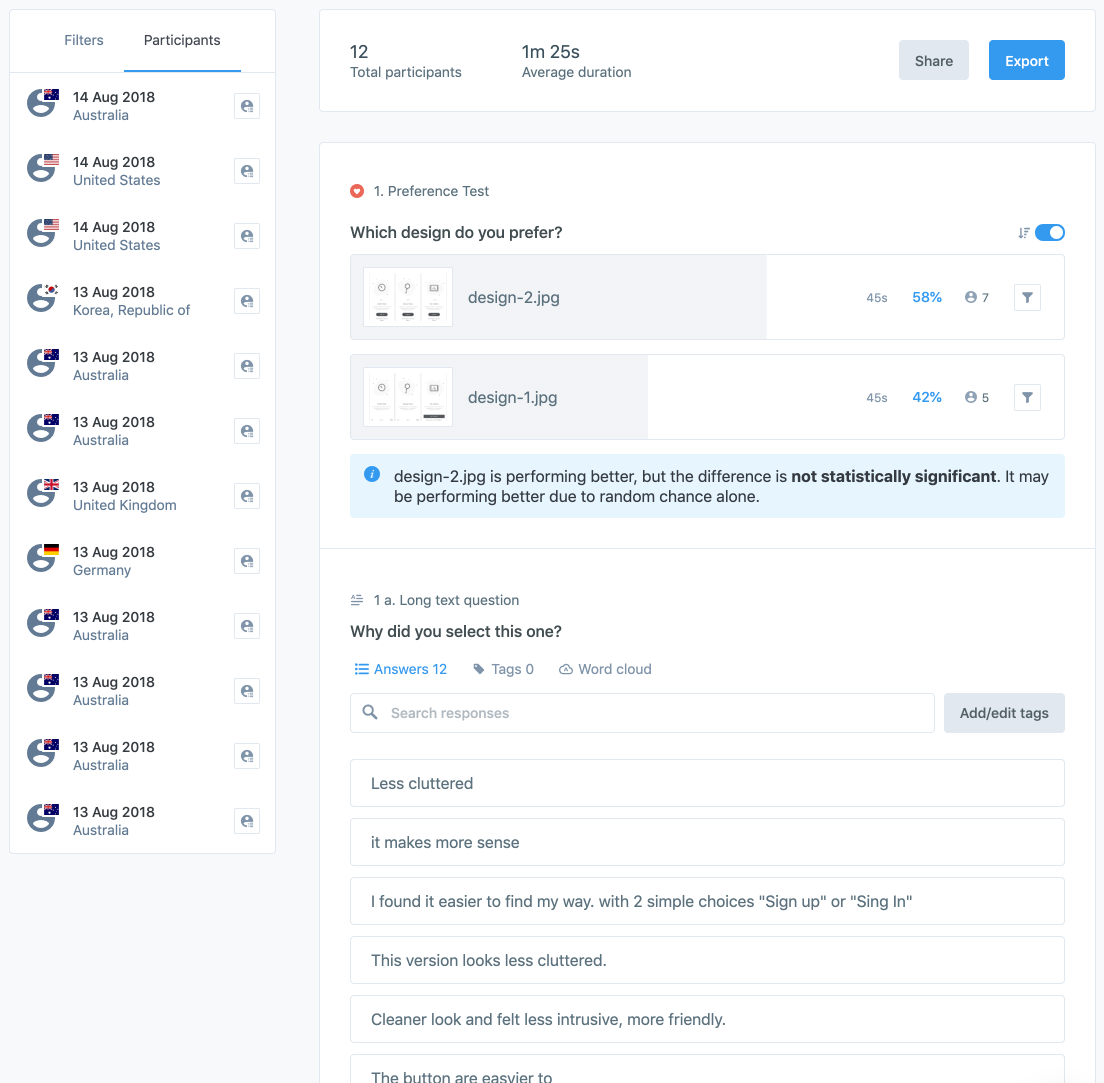 Refining the design
The findings from the usability testing plus expert feedback from the course mentor, tutor, and other students were a valuable input to iterate the design and build a high fidelity prototype. 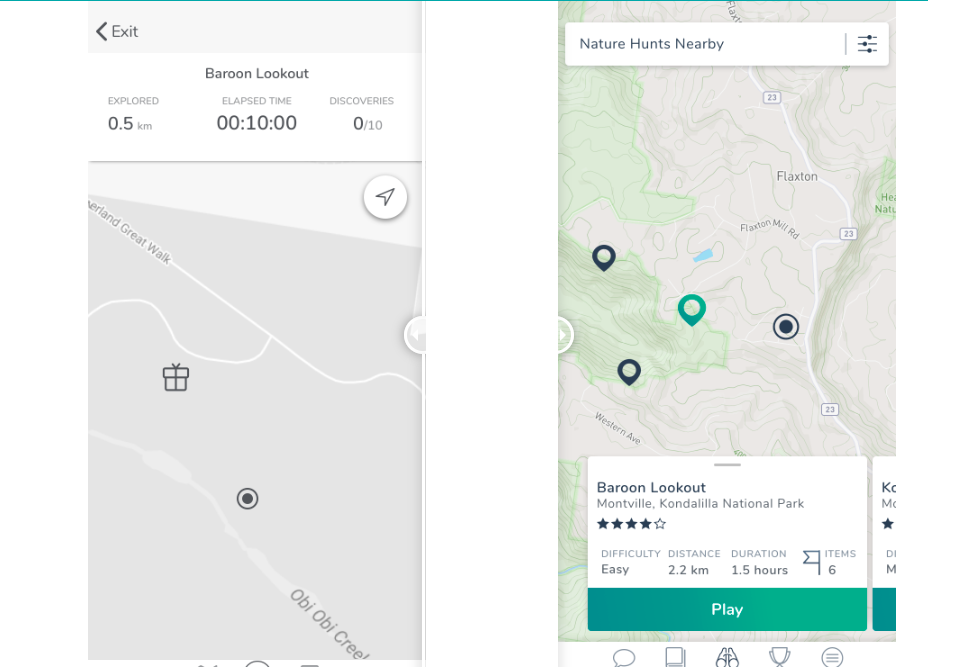 The visual design of the app was done incrementally as the prototype evolved from low to high fidelity with each design iteration. The end goal was to produce a style guide, UI kit, and high fidelity prototype for a viable handover. 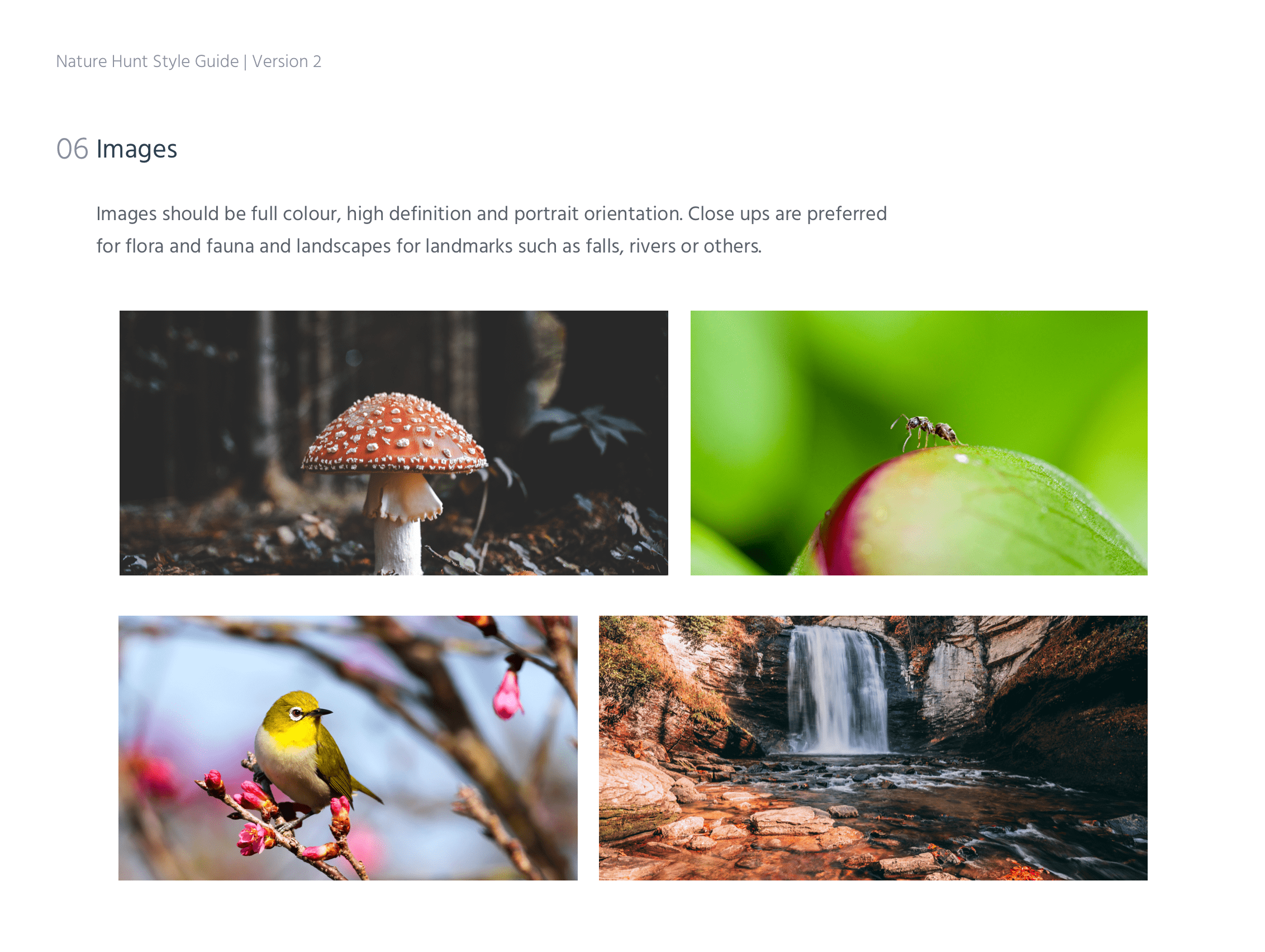 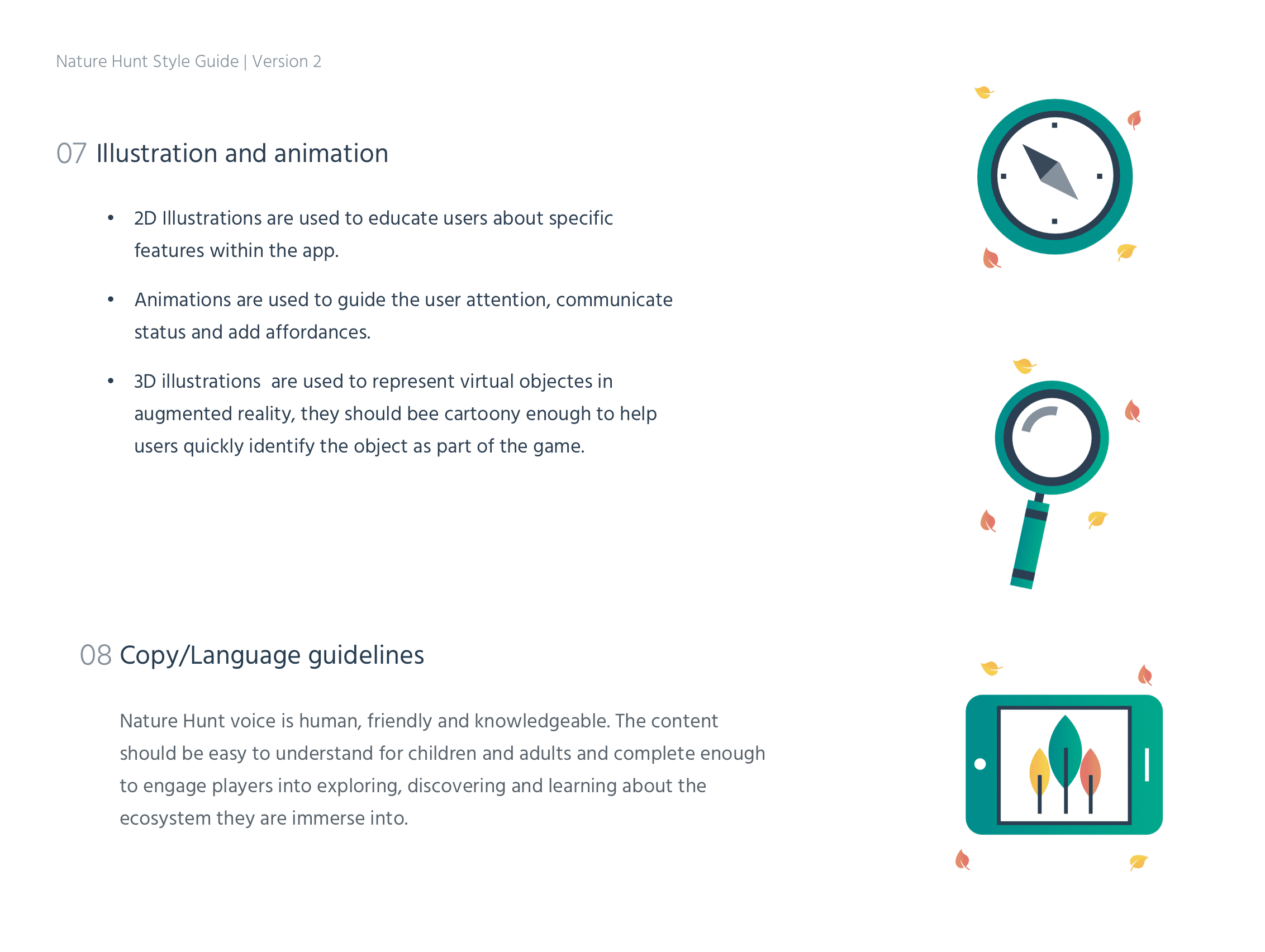 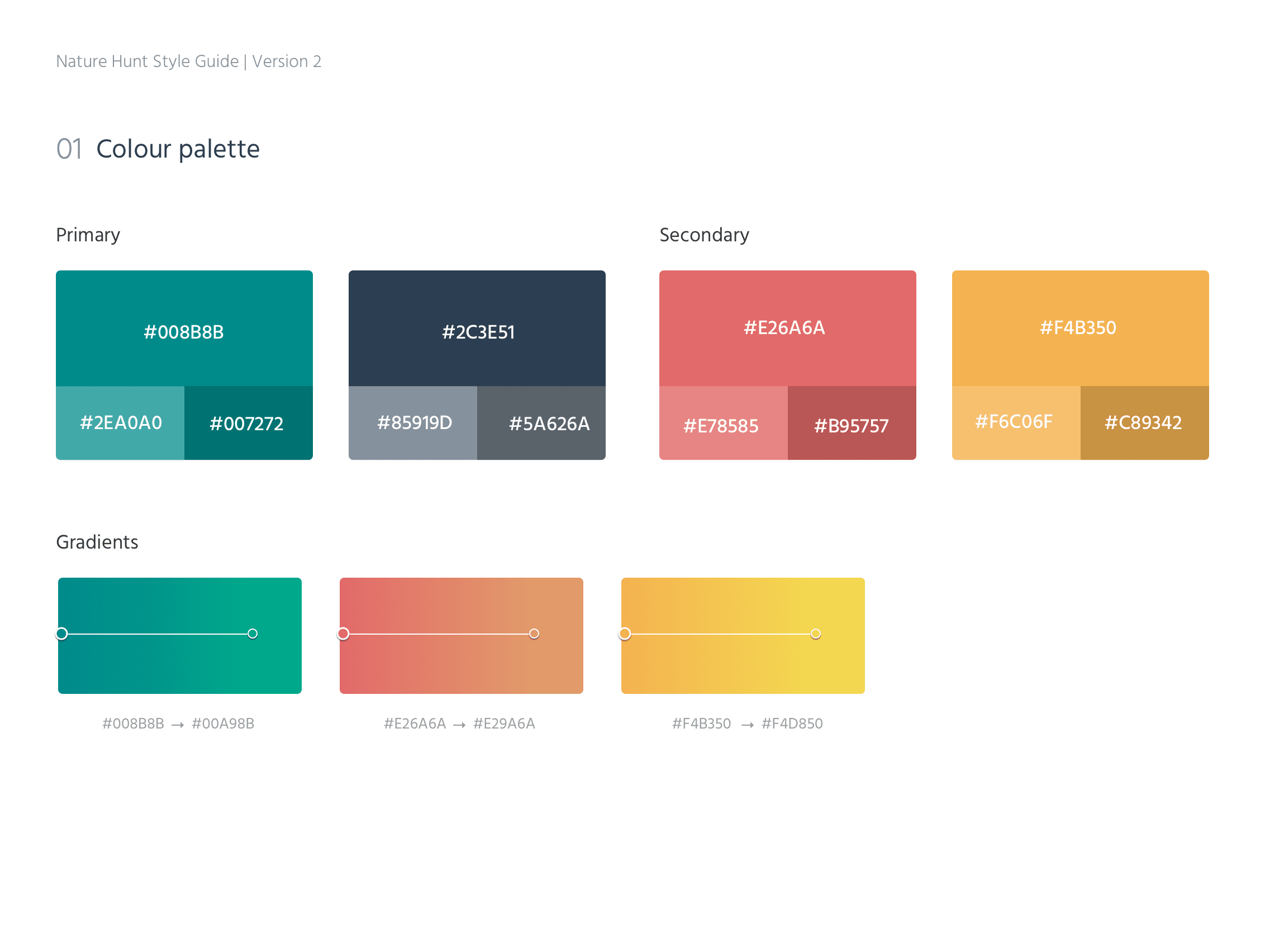 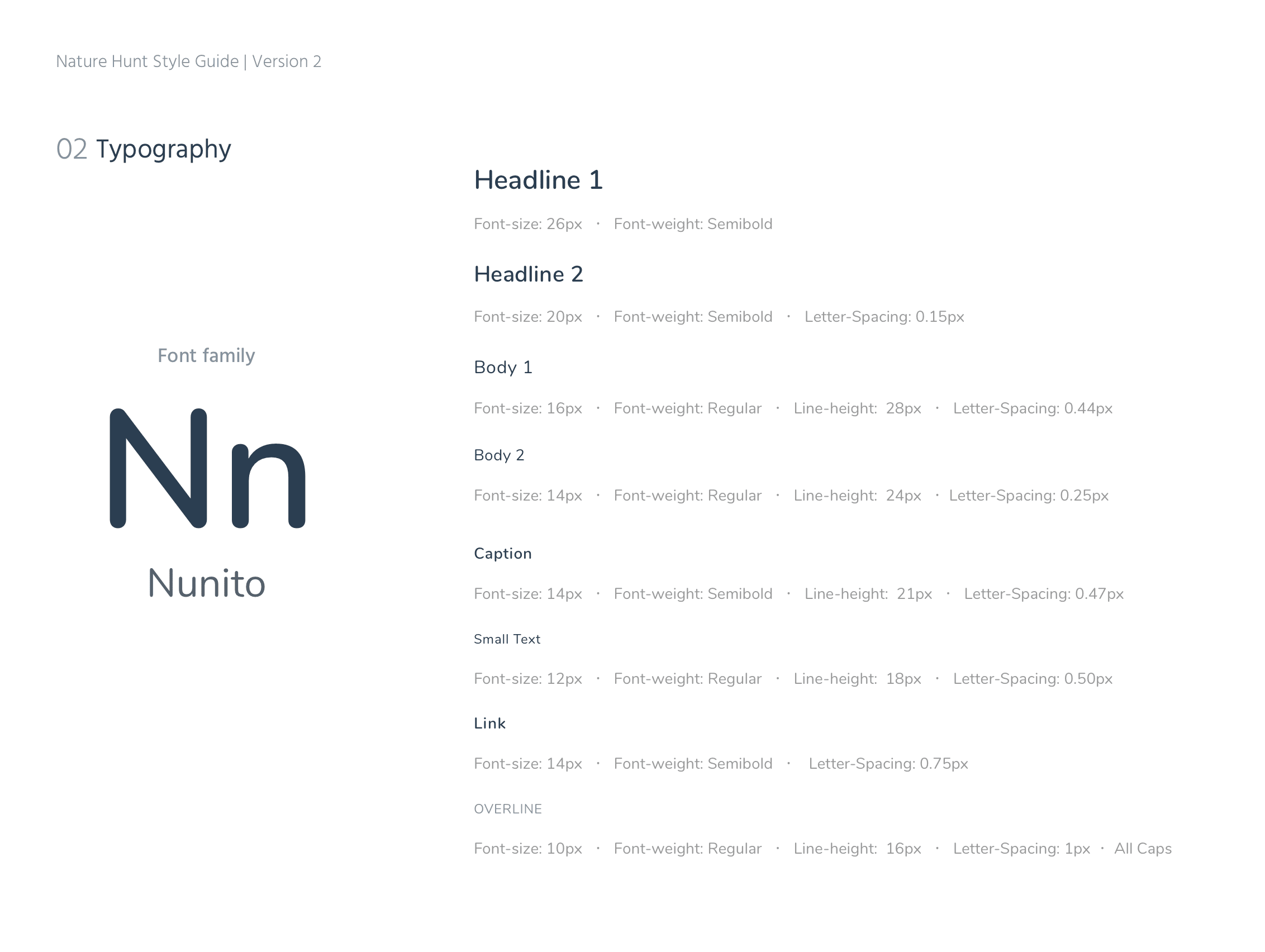 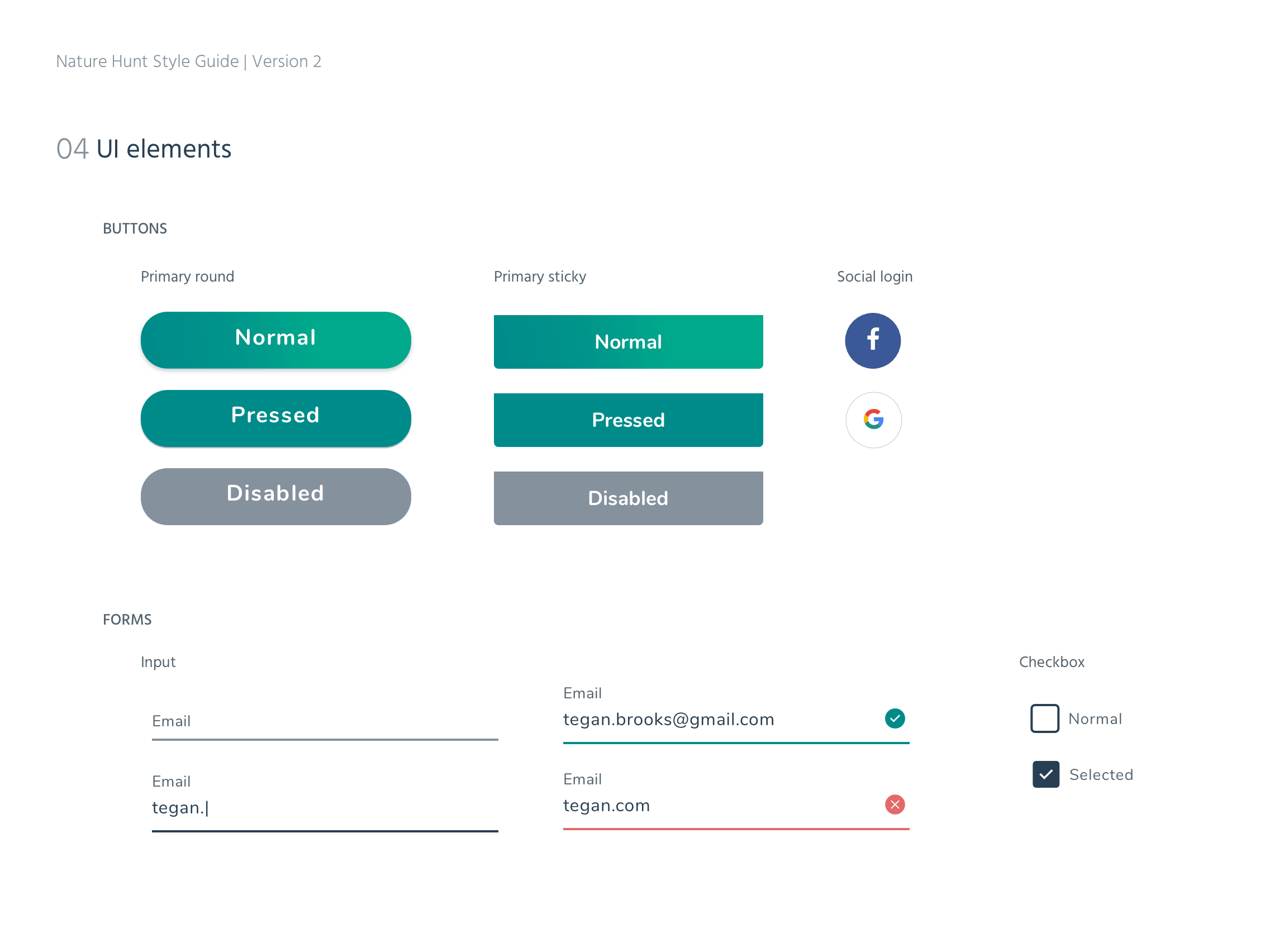 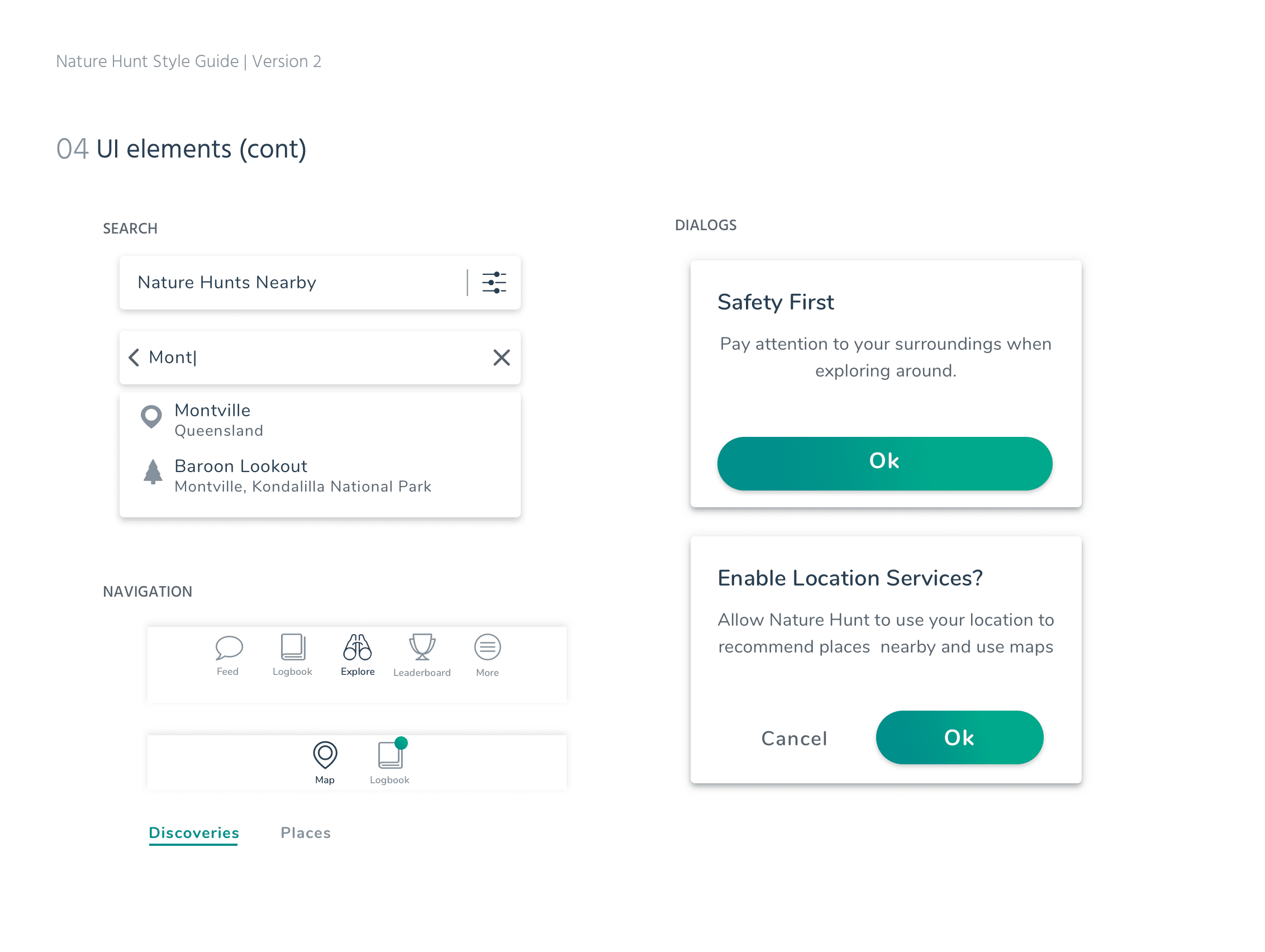 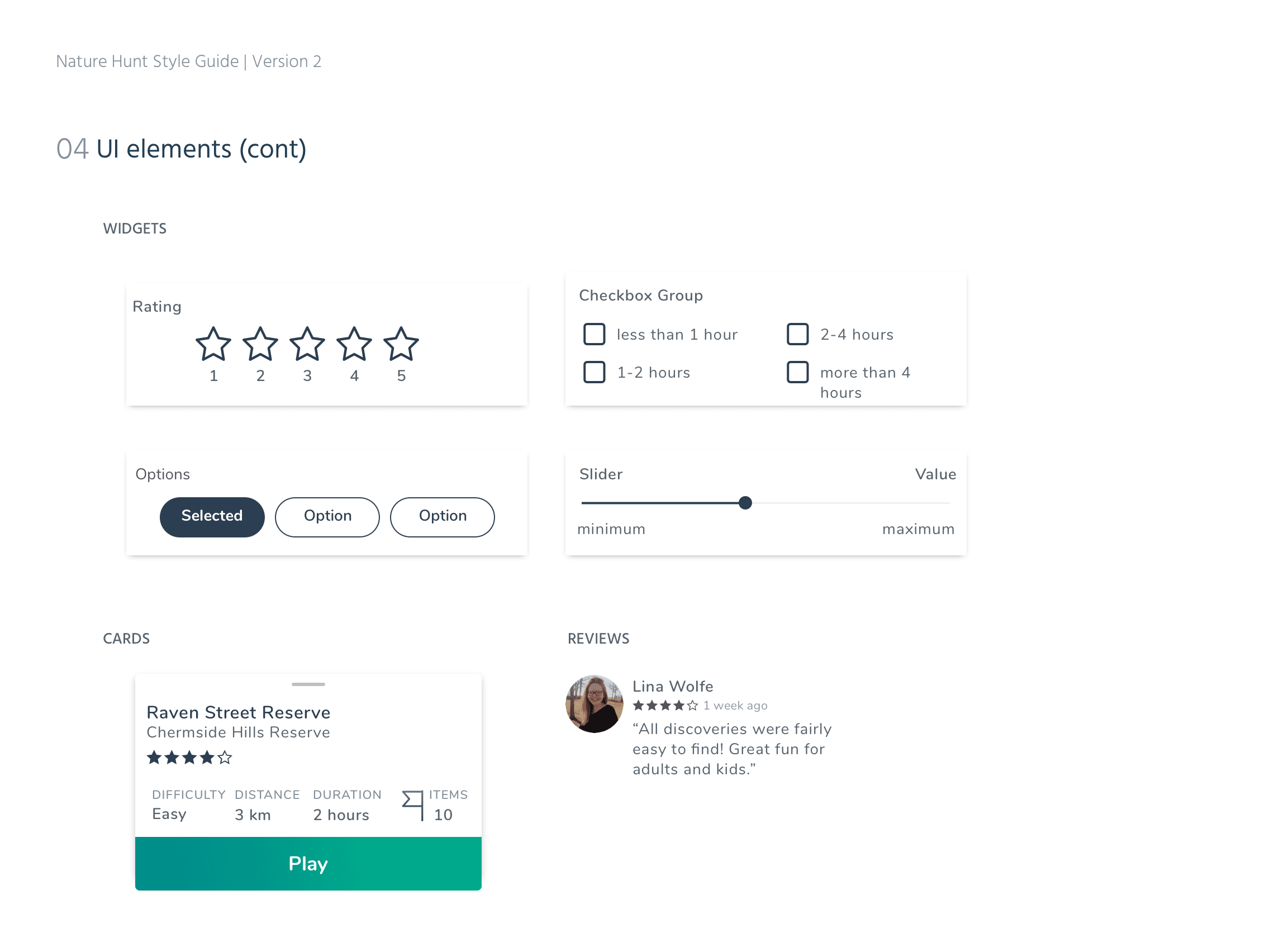 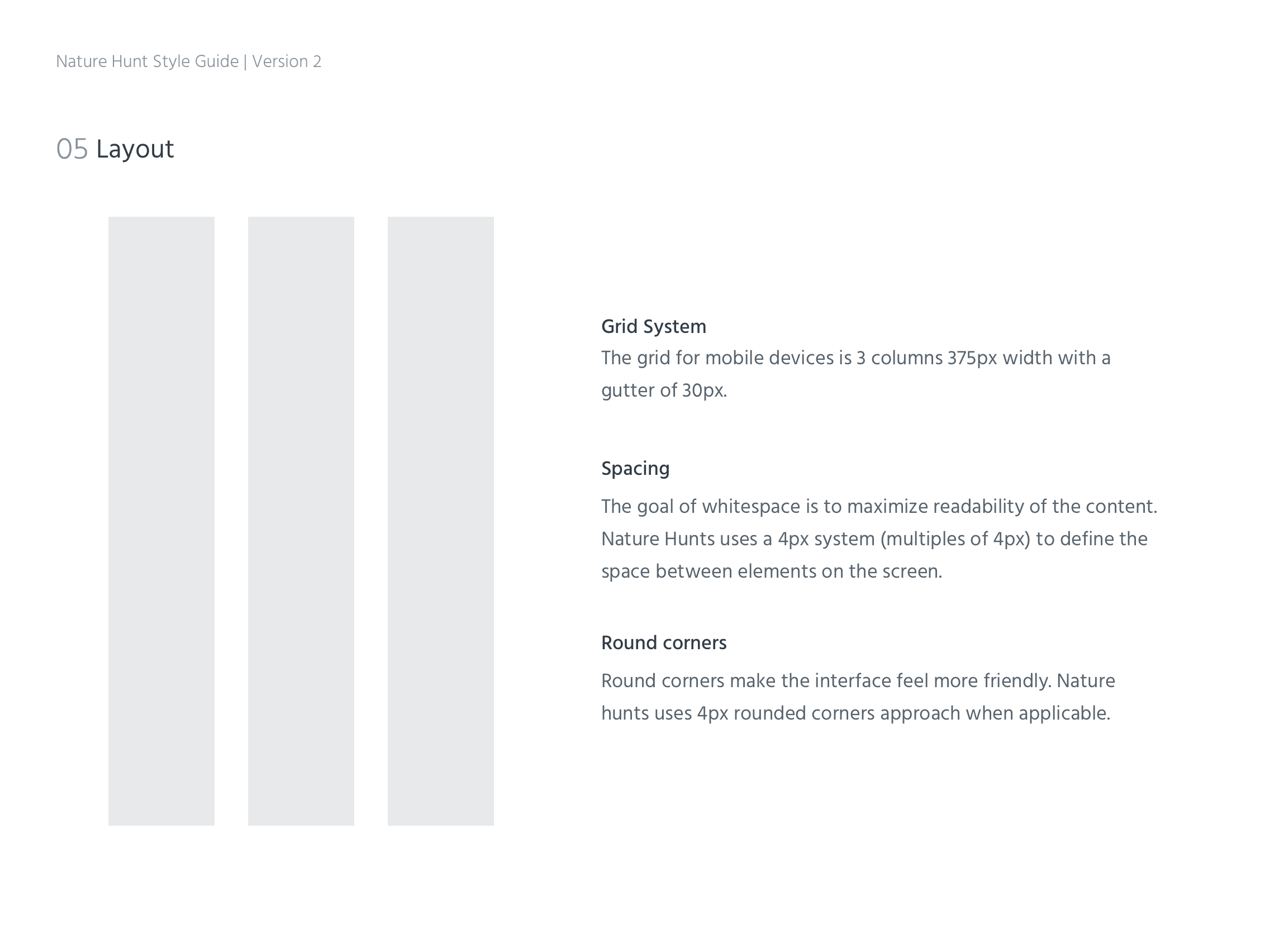