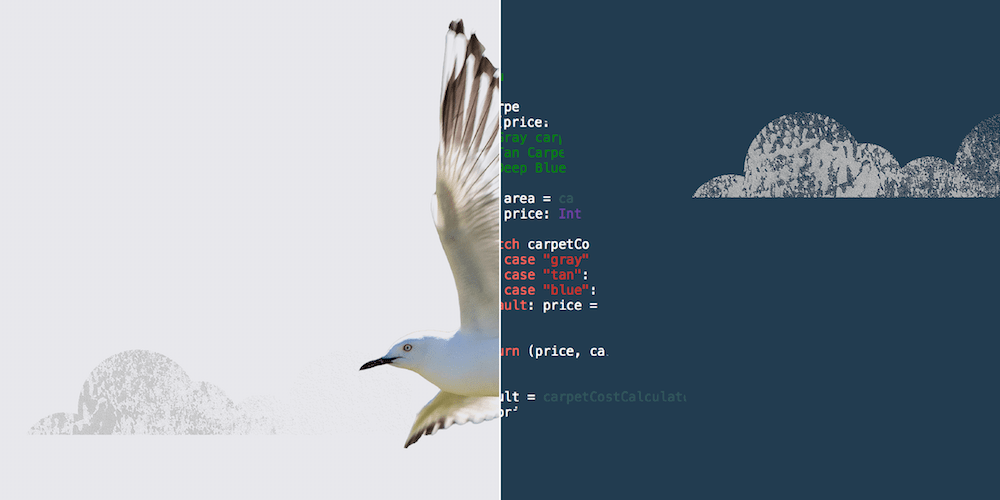 In this post we give you the lowdown on Swift, an innovative new programming language for iOS and OS X with concise yet expressive syntax that produces lightning-fast apps. Check out this post and let us know what you think about Swift and iOS development in the comments below!

(And if you’d like to learn Swift and build your own app then check out our brand new iOS Development Course. With this course you’ll learn all the skills you need to get started in mobile app development and launch your new programming career.) 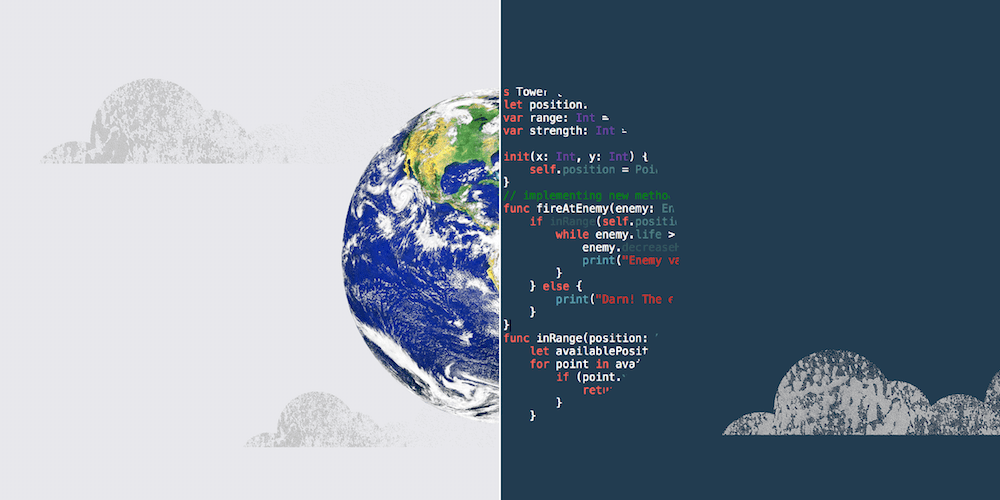 Mobile is Eating the World

That was the title of Andreessen Horowitz’s Benedict Evans’ famous presentation on the future of mobile and its effect on the technology industry, the internet and the broader economy. Mobile devices are everywhere. When out in public, look around you and you will see people doing some activity on their mobile devices. Mobile has changed the way we communicate, do business and access news and entertainment. Smartphones are now the most popular way to browse the internet, with the younger generation using them as the primary way to get online.

This growth in mobile use will not slow down anytime soon. It is predicted that by 2020, 70% of the world’s population will be using smartphones. Businesses have seen this trend and more of them are embracing this technology and implementing some kind of mobile strategy. This move is feeding the increased demand for mobile application developers.

Mobile App development has been ranked as one of the hottest jobs to have in 2016 with the job market having been predicted to skyrocket by 32% from 2010 through 2020. This means that if you have ever considered learning app development, now is a good time to get this skill that is going to remain in-demand for quite some time. 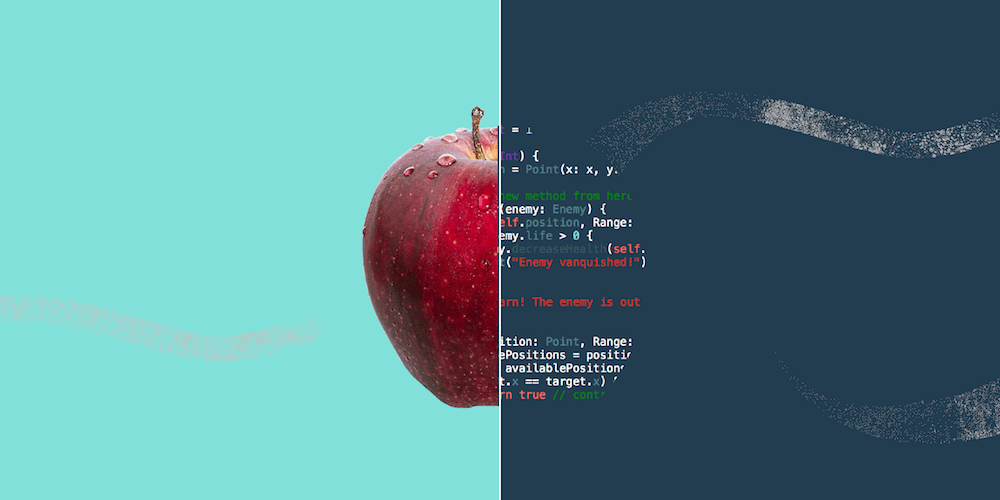 Why learn iOS and Swift?

Of all the mobile platforms available, iOS (the Operating System of iPhone, iPod Touch and iPad devices) and Android make up for 96% of the smartphone OS market. This means that the majority of mobile application developer jobs demand skills in either of these two. Both of them are lucrative for a software developer, so it is usually difficult for one to decide which one to pursue. We’ll make a few points that might help you decide.

While Android trumps iOS in terms of market share, it has been shown that developers make more money on iOS. iOS users spend about 4 times as much as Android users. Android has a higher percentage of ad-supported apps where comparatively, paying for apps is still more common on iOS. This makes it more profitable for a company or an independent developer to develop for iOS. Because of this, businesses, especially startups whose budget and manpower are usually limited, usually choose to launch for iOS first, until they reach critical mass. This means that as a developer looking to work in a startup, you can be assured of a high demand of iOS job positions.

Android applications are usually more expensive to build and take about 2-3 times as long to build. This is due to several reasons: less sophisticated tools, fragmentation, more users as compared to iOS are still using older versions, thus developers still have to support the older devices, etc. Because of this, if you are a beginner programmer you might find iOS development easier to learn. 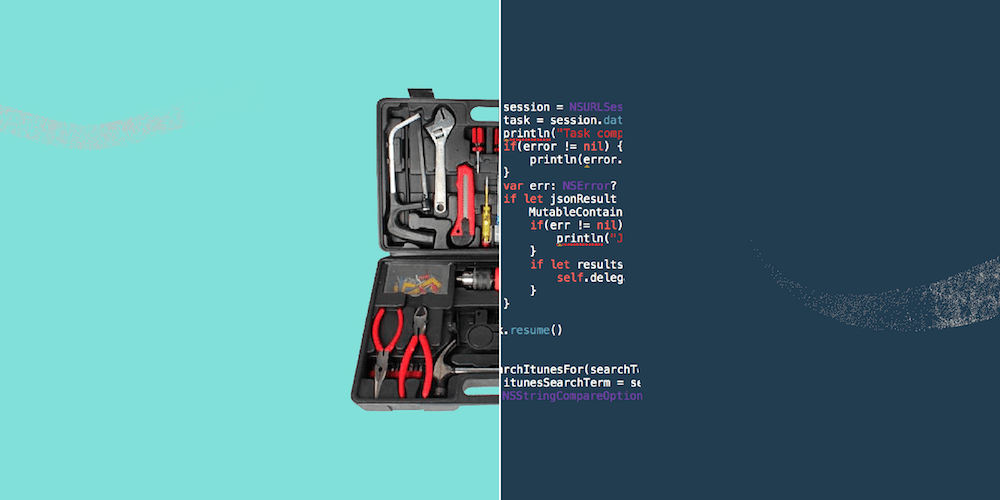 Should I learn Swift or Objective C?

If you choose to learn iOS development, Swift is the programming language that is recommended for use. Before Swift, Objective-C was the recommended language for building iOS apps, but with the ongoing improvement in hardware technology and high performing processors, Apple developers deemed Objective-C’s performance as wanting. They saw a need to develop a programming language whose performance would match the ever-improving hardware processing speeds, and so they came up with Swift.

Swift was released in 2014 and since then has received a massive rate of adoption among developers. Apple lists Lyft, Yahoo Weather, Clear, LinkedIn, among others as examples of apps built with Swift. Its popularity grew to top 20 in programming language rankings within its first year of being released, a first for any programming language. Its dramatic rise signals that mobile is huge, and Apple’s place within mobile remains just as huge. Swift is not only seen as a huge improvement over Objective-C in terms of performance, but even for beginners, it is deemed as being easier to learn. 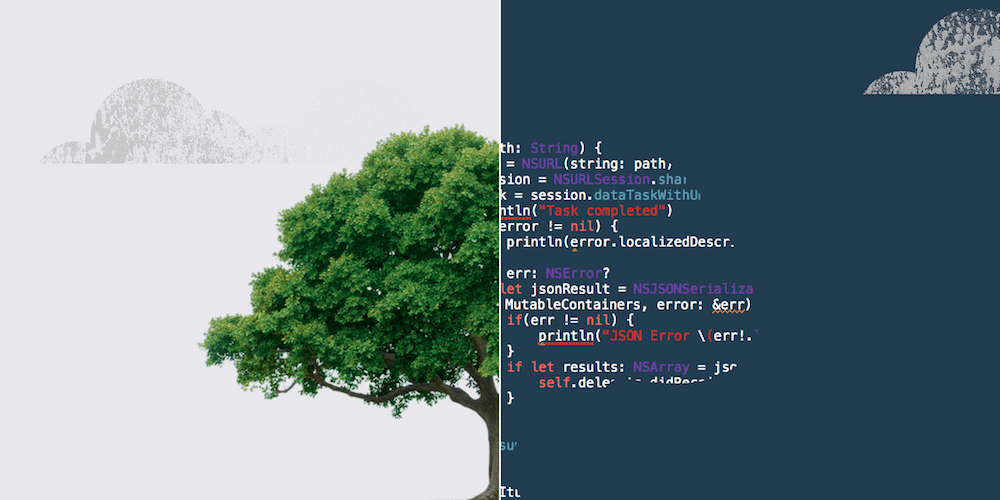 Why you should learn Swift first

As a Swift developer, not only will you be able to develop for iOS, but you will also be able to develop for other Apple devices like Mac (OS X), Apple TV (tvOS) and Apple Watch (watchOS). Having learned the fundamentals of iOS development, moving to these other platform will be easier. Some of the learned skills are transferable across platforms and you will find a lot of similarities between the SDKs (Software Development Kit). This expands the job opportunities available to you as a Swift developer.

On December 3rd 2015, Swift was open sourced. This opened it up to other developers in the community, making contribution to the source code possible. This was a great move on Apple’s side as it’s likely to cause a faster speed of improvements and bug fixes. They also made available builds for Linux, which means you can now run Swift code on Linux computers. This presents a lot of possibilities.

In the near future, we may very well be able to develop for Apple devices on other platforms. This will open up iOS development (as well as for the other Apple devices) to other developers since there will no longer be a barrier of having to use a Mac computer for development, thus causing more growth for the platform. Also, with Swift being open source, developers have freedom over what they do with it. We’ll probably start seeing developers using it to develop for other platforms. If this becomes popular and tools for it are built, mobile development will have just been made a bit easier as you won’t have to learn different languages to build apps for different platforms. The future of Swift is indeed full of possibilities.